The “Catwoman”, a sexy bombshell of a nurse (care/love giver), the “pink princess”, the “denim queen”, the “golden bombshell”, “princess daisy” the flower girl or “Alice in Wonderland”, all the different roles that the sumptuously shaped actress from Imo State, who just clocked “31”, having been born March 26, 1987.

The lover of great machines, by that we mean luxury cars has not been in any production that we know of, of recent but business which we really do not know nothing about seem to have been booming magnificently in the last few years as she’s been living large, acquiring some very nice cars, which she doesn’t mind flaunting whenever possible.

One other thing that Daniella loves to flaunt a lot of the time, is her “badass shape and voluptuous front”, which if care is not taken can cause mad pile ups.

For this birthday she must have gone a whole length as the photoshoot with different costumes, hairstyles and make up touch ups, shows much was put into it for maximum impact/effect.

When people asks us the silly question on what is it that the actresses/celebs do, that earns them so much to leave the life on the roll, we answer them by just saying they do B.U.S.I.N.E.S.S & business can come in loads of ways.

Happy birthday D, have good fun as you have added another year. 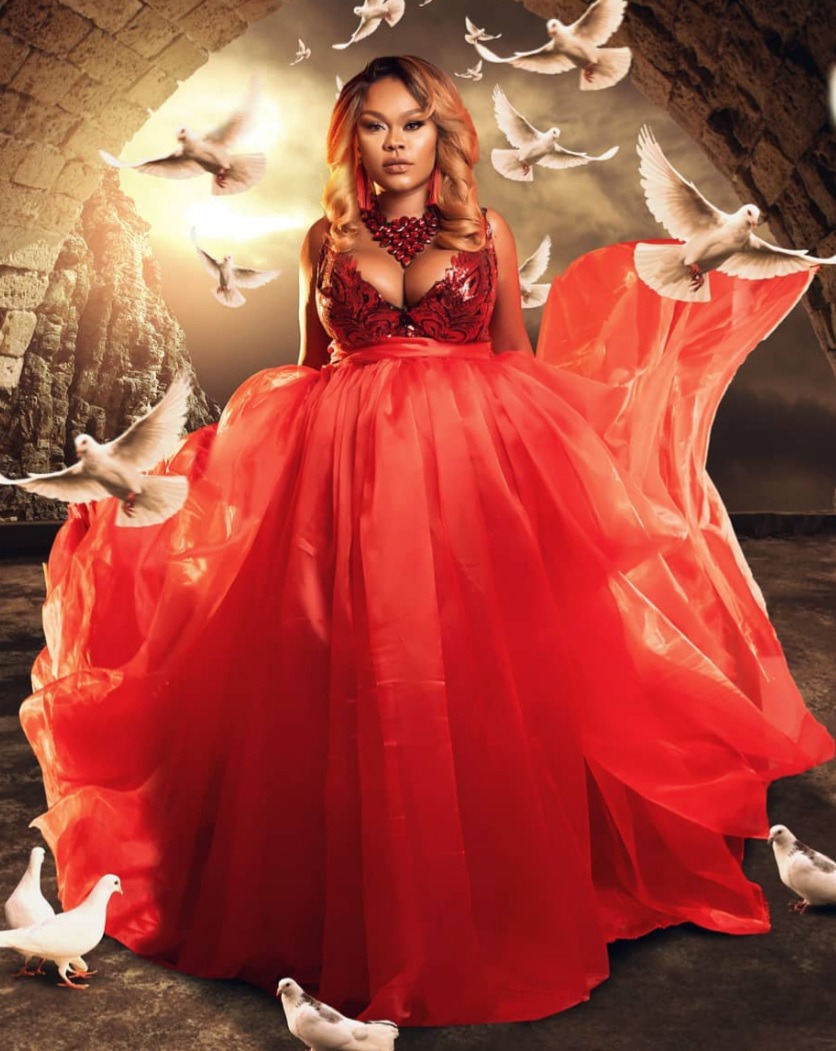