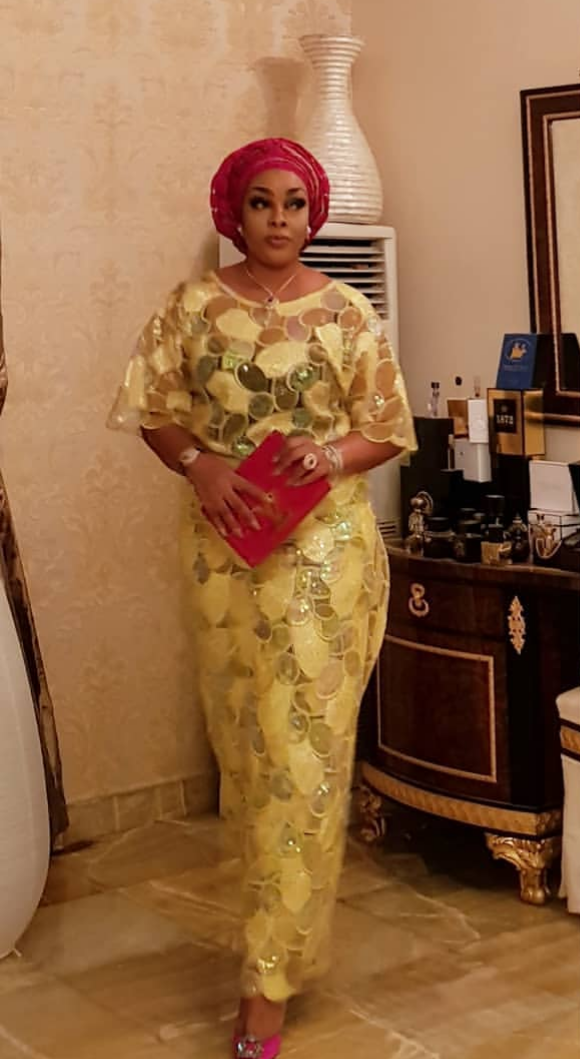 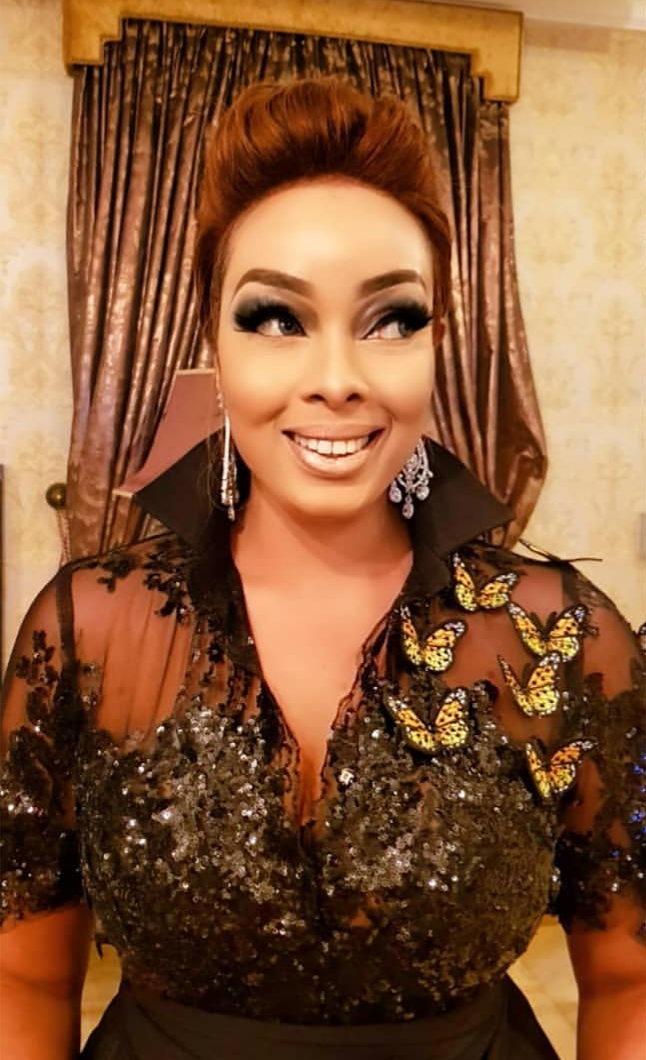 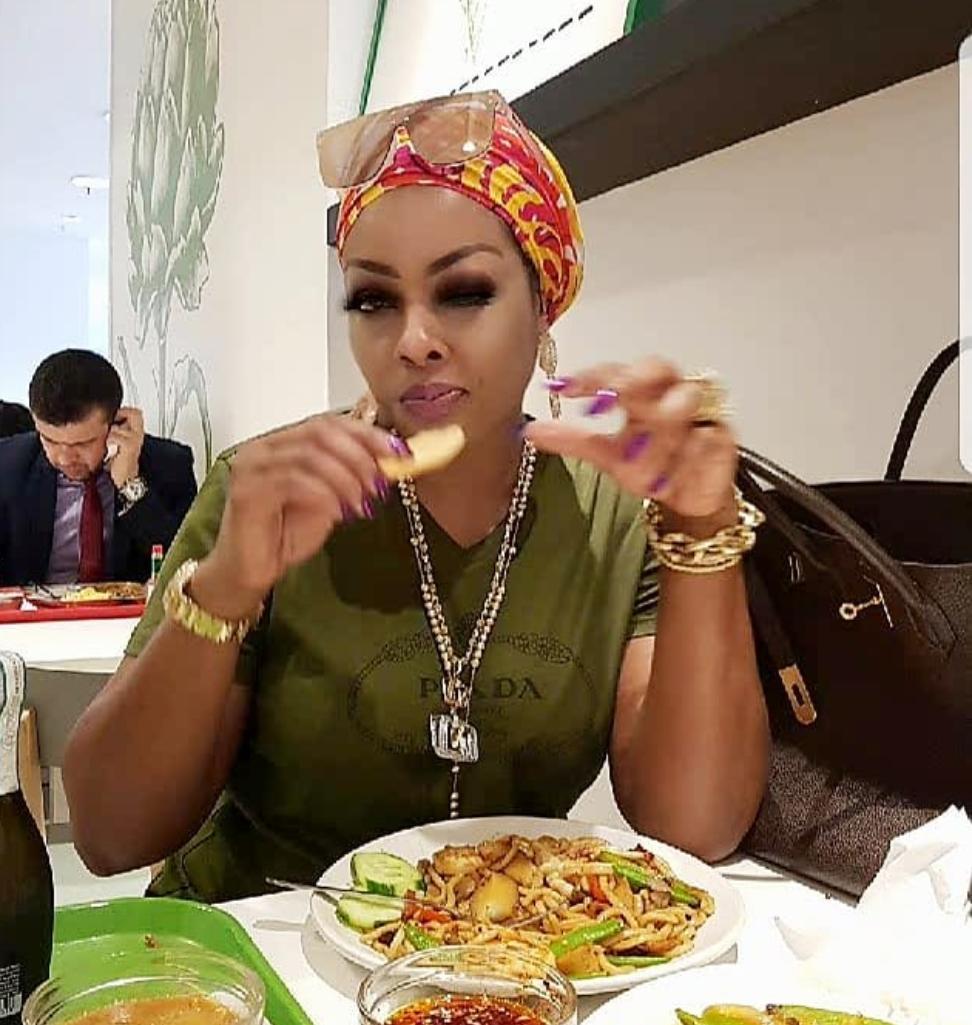 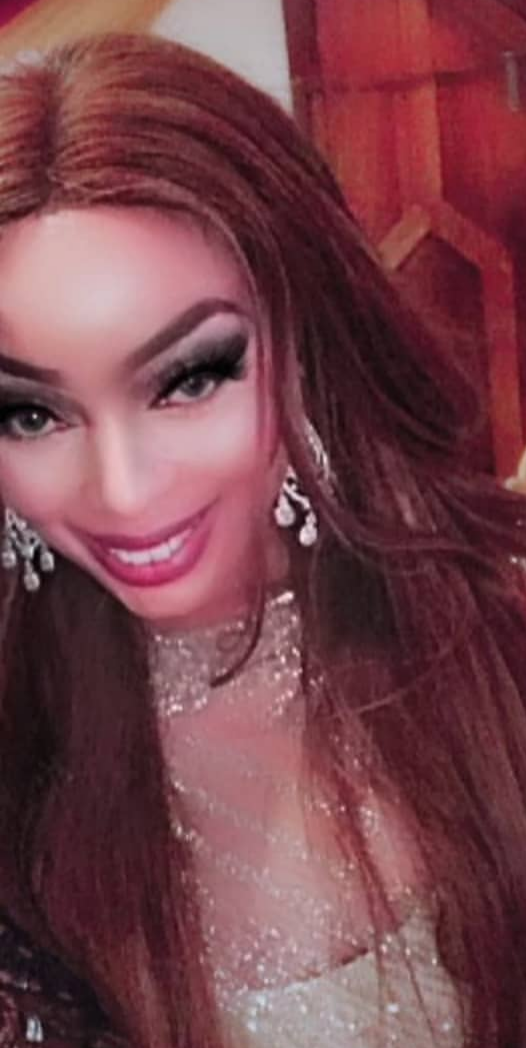 Forget whatever the naysayers wants to preach, living a life of affluence didn’t just start now for this delectably gorgeous businesswoman and now designer- Bunmi Olatunji. While still a much younger damsel living then on the mainland, her home at her dad’s house used to be a beehive of activities, where the best of the best automobile’s reigning then used to queue for attention.

The big eyed, fashion conscious lady has always known what the time said and her busunbus acumen has always been intact. A few years back, her brand “Water to Wine” one of the many brands she owned, was into drinks of all sorts and was most probably the biggest and most well equipped in the business, with several stores owned inside Ikota shopping complex and serving at some of the best and biggest parties then. Then Bunmi was a businesswoman par excellence, having her hands in different pies, which surely must have raked in so much money for her somewhat.

According to those in the know, fast forward to now, Bunmi must have done extremely very well for herself to such extent that her house inside Nicon town off the Lekki-Ajah Expressway is probably one of the most intimidating, if not the most intimidating at that yet in that estate. The humongous edifice of a mansion sits atop a magnicent expanse of land which on its own alone is of massive value. According to a few that have had the privilege of visiting the very hardworking, sumptuously shaped & curvaceous lady with the bedazzling eyes, who is a lover of awesome jewelry collection. Infact based on fact, very few can stand one on one with her when it comes to her wrist-watches and humongous jewelry collection that she loves the flaunt on the social media.

Her watch collection from the accounts we have heard, is the stuff that legend can be written about and spoken of, even some so called well made men would go siddon Jeje with intimidation at the value of what a woman owns, a woman in this case like Bunmi!

Back to Bunmi Olatunji”s house, not only is it said that it is stately, it is also said to be very well appointed with all the awesome, well valued, totally top notch goodies that separates boys from men, in this case, “lady from girls” and boys or even men at that. Imagine having in her garage a top of the range G Wagon, Mercedes GL550, A Hummer Jeep, just to mention a few! Someone even valued the badass house and says it is cheap at ₦400 million Naira and could have cost far more!

Still on Bunmi, according to our findings, she’s probably the wealthiest Nigerian designer currently, bar none. And her eponymous fashion brand Bunmi, is home to many of our many top fashionistas, celebrities and stars, who all seem to love her brand to high heavens, especially all that Bunmi has had to conjure up for them.