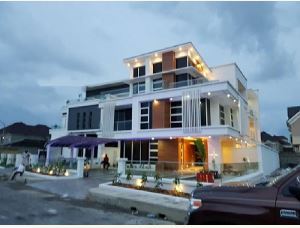 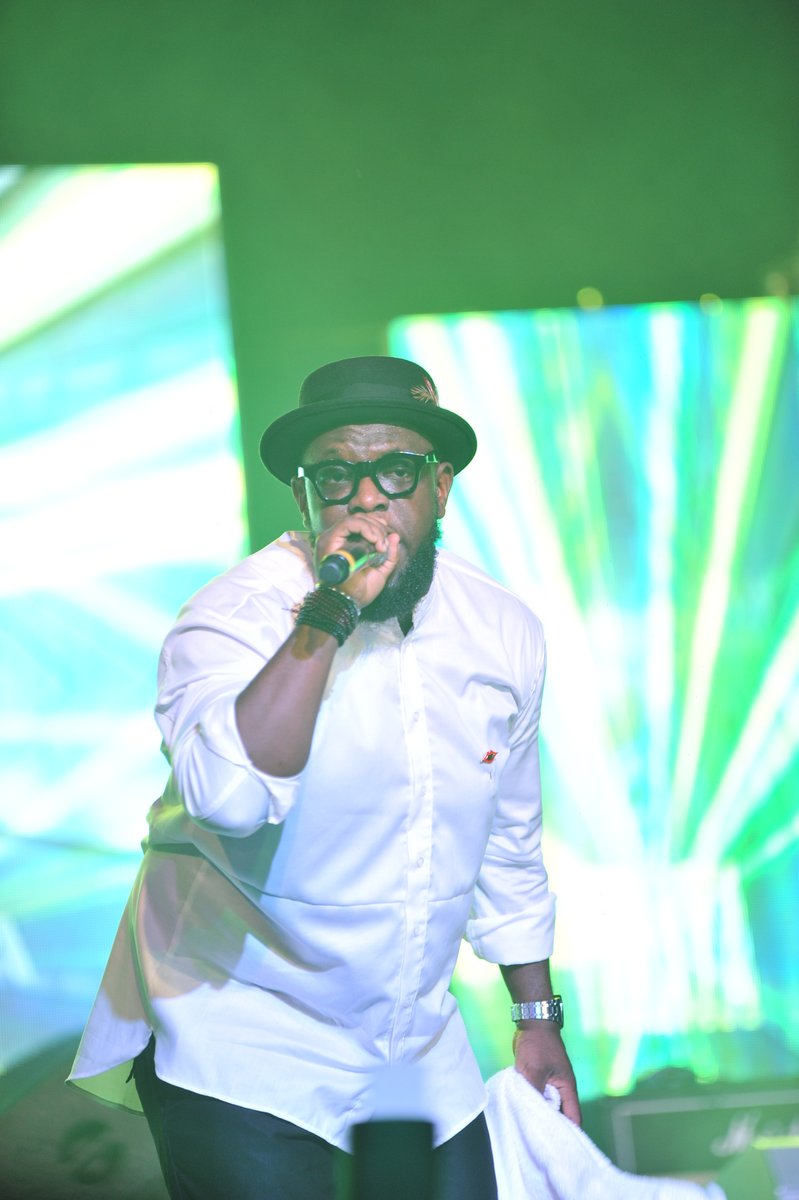 We had told you a while back that TIMAYA, one of Nigeria’s most prominent entertainer was busy with a project he was painstakingly working on, with his whole focus. Now we are happy to reveal again that, that labour of love that he took his time and massive effort to make happen, is now very ready.

From what we could gather, the humongous mansion set on a large expanse of land with an intimidating presence, is a one to 2 storey edifice, with a state of the art penthouse, that can rival most 5 star hotels.

When we said labour of love, we meant it to the last letter, as it is obvious that the intimidating mansion set on a large expanse of land was not rushed but everything was done with the minutest attention to detail. From the little we could gather the immense project, might have set him back by at least between ₦250 to ₦500 million Naira. Though some have exclaimed rather loudly that, that value might be a bit exaggerated, maybe a visit to the house turned home might convince that it’s worth a tiny sum.

This is not Timaya’s first mansion, but this one is a very special one for him though.

This building is located in one of the estates that’s not too far from the 2nd ShopRite that’s along the Lekki-Ajah Expressway. It’s the same estate where another top musician, Tekno lives at. The new house would also house Timaya’s intimidating garage (he is an avowed super car buff) where some of his awesome machines one of which is his Porsche Panamera 4S, G Wagon, Benthleys, Lexus Jeep etc would find a home.