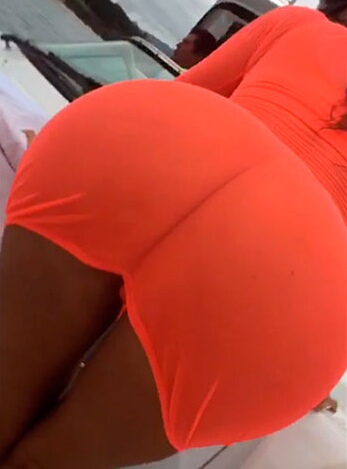 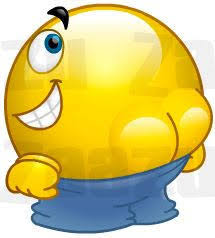 This quest to always be the cynosure of all eyes or the centre of attraction at all cost might soon drive some of our ladies to their early grave. The warning given by the death of a late former first lady seems not to have sunk into all these women’s head at all, as they would go to any length to want to remain relevant even long past their sell by (expiry date) date.

Our subject of focus seems to be one of those very desperate fellows, who is always ready to go to any length to make small coins and go be in our face. Recall that we spoke about a birthday party in Istanbul, Turkey a few weeks back for a veteran Nigerian actress in the Yoruba genre of Nollywood. We had told you about how the 3 friemds, the birthday gal being much older than the other 2 had decided to go rock Turkey to a standstill at the invitation of these actresses new nouveau rich lovers (fans/friends) who are based in Istanbul, Turkey where they are raking in money like it’s a water fall.

Prior to going to Istanbul, one of the dudes had visited Lagos during the birthday celebration of the younger more prominent one, when she supposedly clocked 40 where he dazzled and spent about 2 million Naira in just one night for his babe. That must have registered very well with all those in attendance.

So fast forward to Istanbul afterwards for the birthday party of another actress by name FB. FB’s party was said to have been lit by all standards, as their friends/fans went above board to celebrate them. So instead of just to party alone, one of the trio now thought to kill 2 birds with a stone. The allure to come back to Nigeria looking new in every way possible, so as to give the like of RS who had also enhanced her bum a while back a run for her money must have caught on. So IO decided to go under the knife like we say here kpa kpa kpa (quietly and quickly).

The snag was that, some unexpected complications came up and she went comatose for some days (5days at least) which had caused panic for her friend that had escorted her. It was just the time she was going to be declared gone with the wind, that she came to again to the relief of everyone.

Now she’s back to the country and has not begone to flaunt the new surgically improved pneumatic backside yet, which is sometimes referred to as the Brazilian butt.

We are too sure that as soon as all is totally well, she would begin to show off her new, paid for, nearly deadly bum bum to the world to admire. Once we see her out and about doing the flaunting we promise to take the pictures from all angles possible for our readers viewing pleasure.