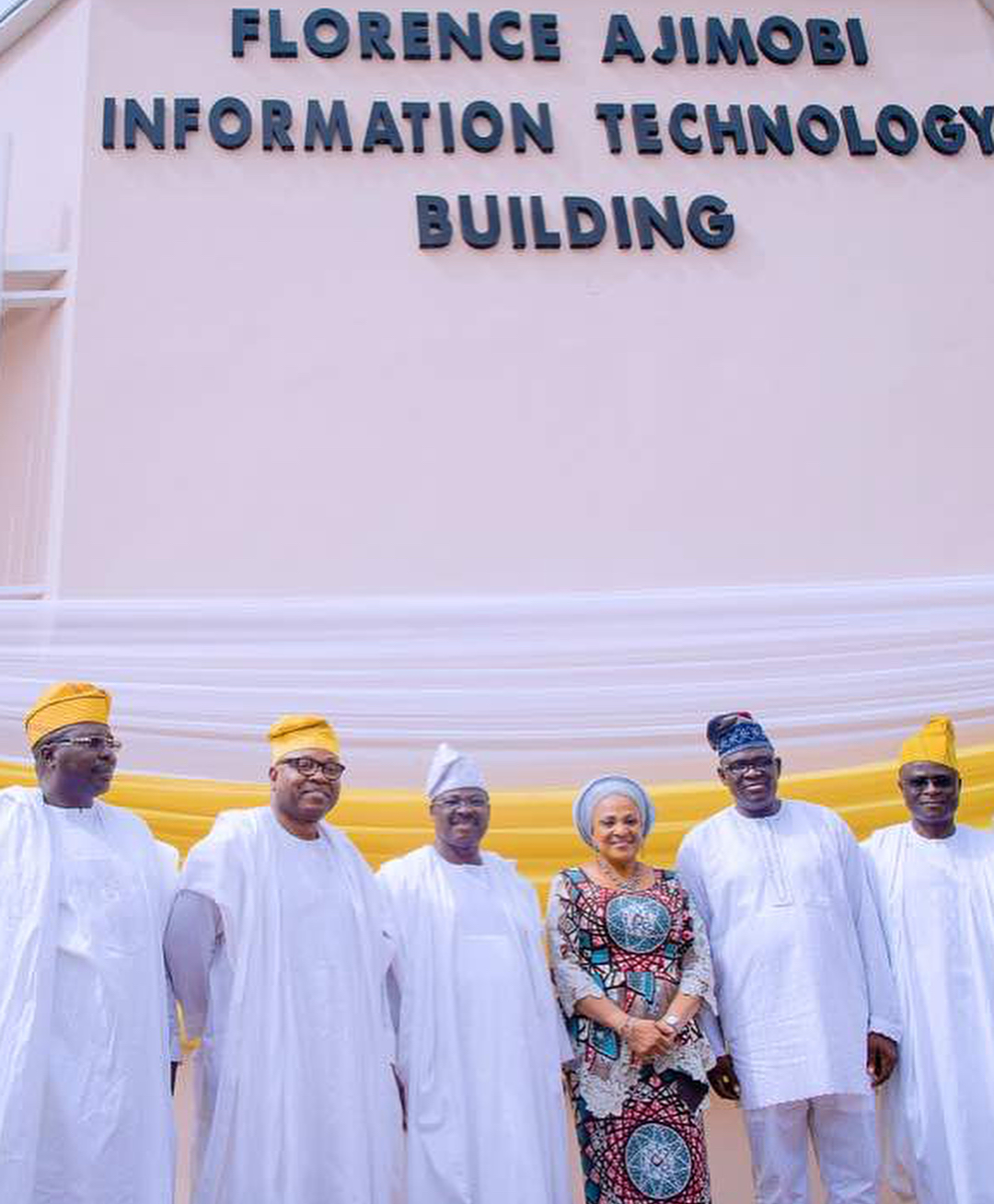 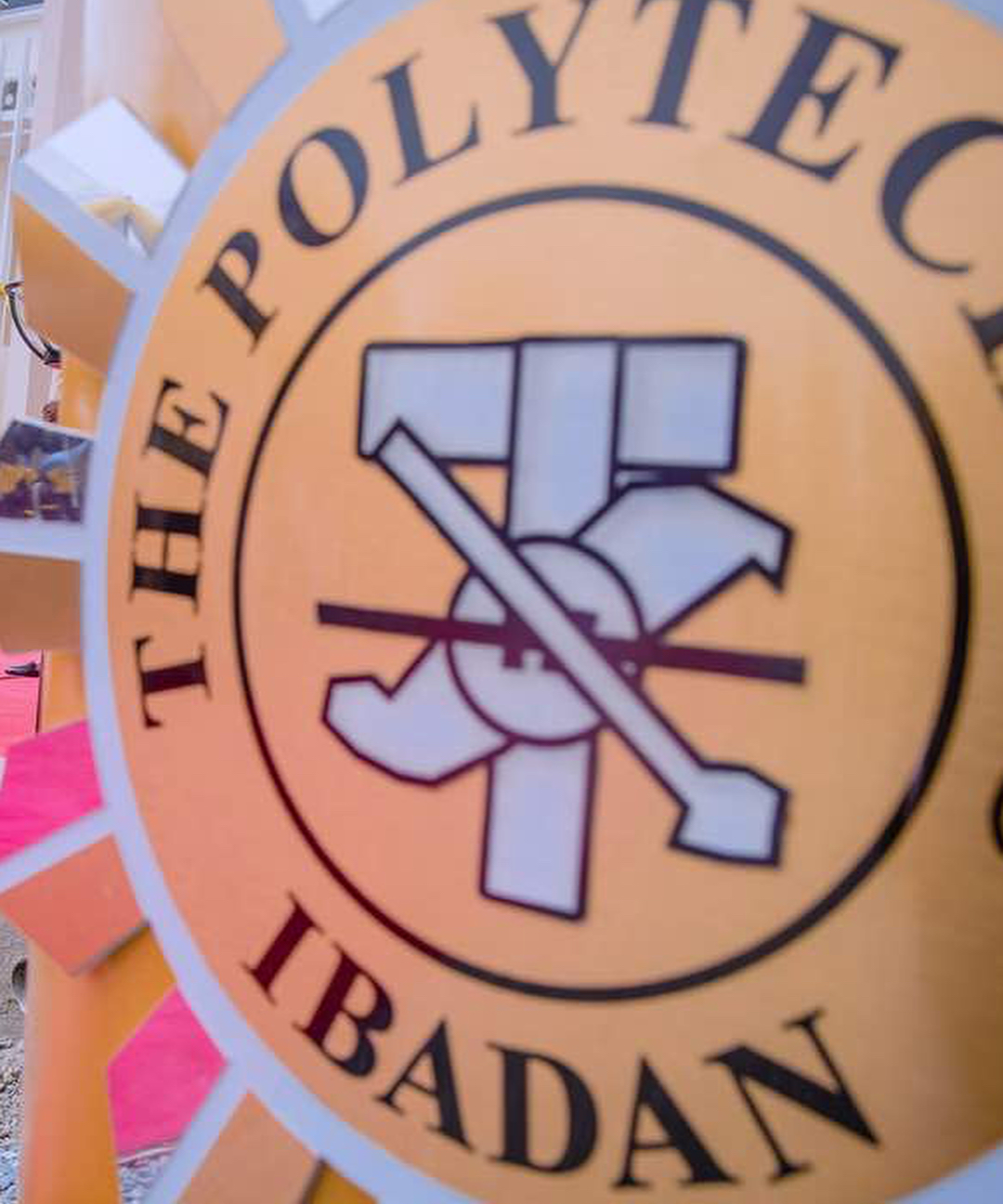 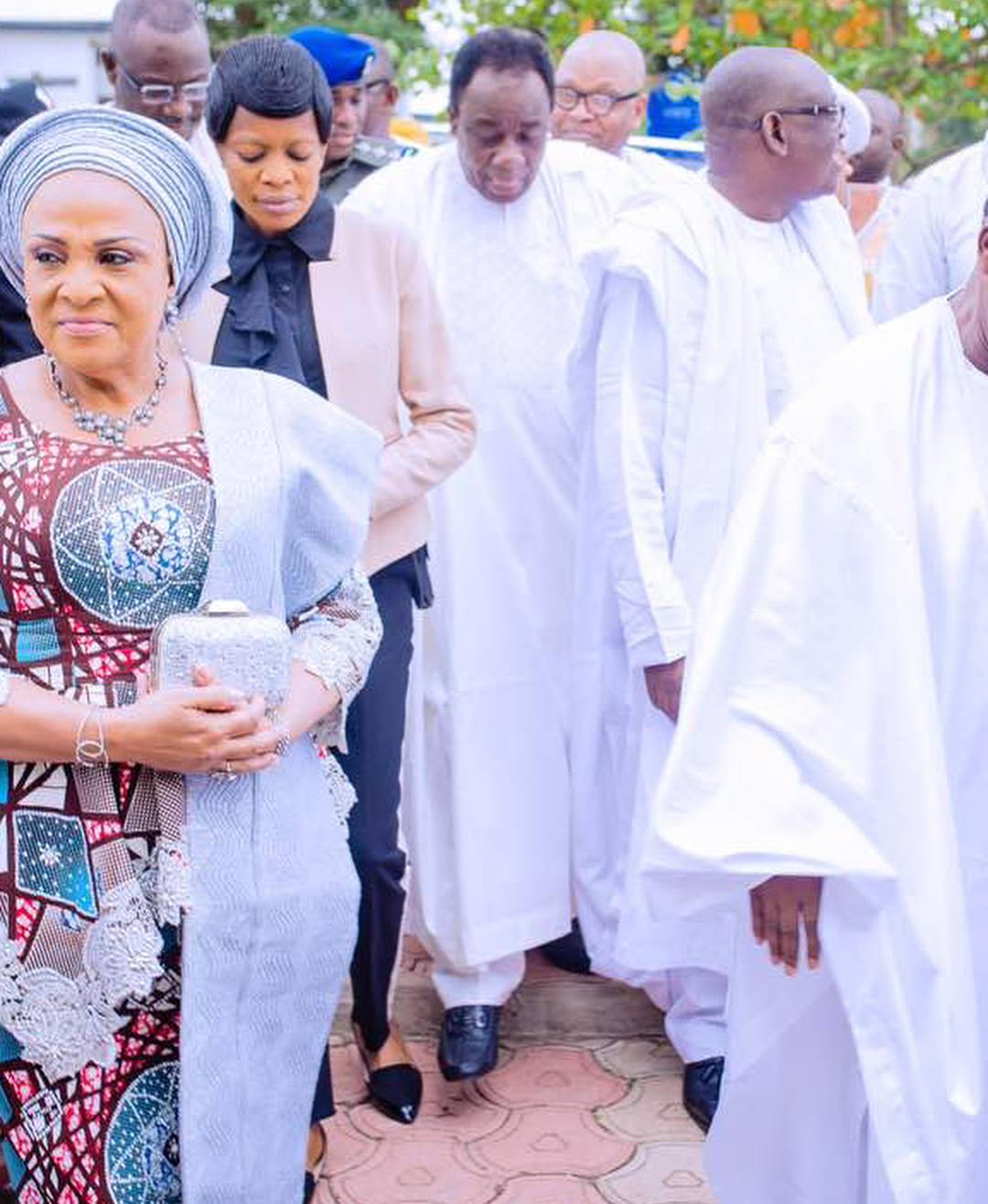 So it was Mrs Florence Ajimobi’s 59th birthday on Thursday, April 5, 2018 having being born on April 5, 1959 in Benin City, in the former Bendel State, but she grew up in Ibadan, Oyo State. And the “heartbeat” of the 2 term Governor (a record) of the pacesetter state, that’s Oyo State for you, celebrated her reaching the new age with a flourish by donating a “multimillion Naira birthday present” to one of the oldest higher institutions in Oyo State, The Polytechnic Ibadan, which also is her Alma Mater.

Mrs Ajimobi read Secretarial Studies and Management at the school many years back, after leaving Our Lady of Apostles Secondary School, Ibadan, which she joined after finishing from Bodija International School, Ibadan.

To welcome the selfless lady to her 59th birthday and to show gratitude to God also at the same time, a thanksgiving service was also organised for her. At the thanksgiving event and also the handover of the building were her family members, who were all sumptuosly appreciative of the gift of life and good health.

Mrs Ajimobi is very well known by most who should know her, to be the strong support system for her husband and the family as a whole and is a strong good wind beneath the family” sail too. So it was a good, but rather small gathering by the standards expected of the very influencial first lady, who prior to the building she donated to her former school had already donated cash and many other gifts to as many as 10 orphanages across Ibadan.

The very devoted Christian, whose husband that is the Governor, is a practising Moslem, has always been known for her generous heart and deep love for charity, a virtue she demostrated again at the occasion of this birthday. 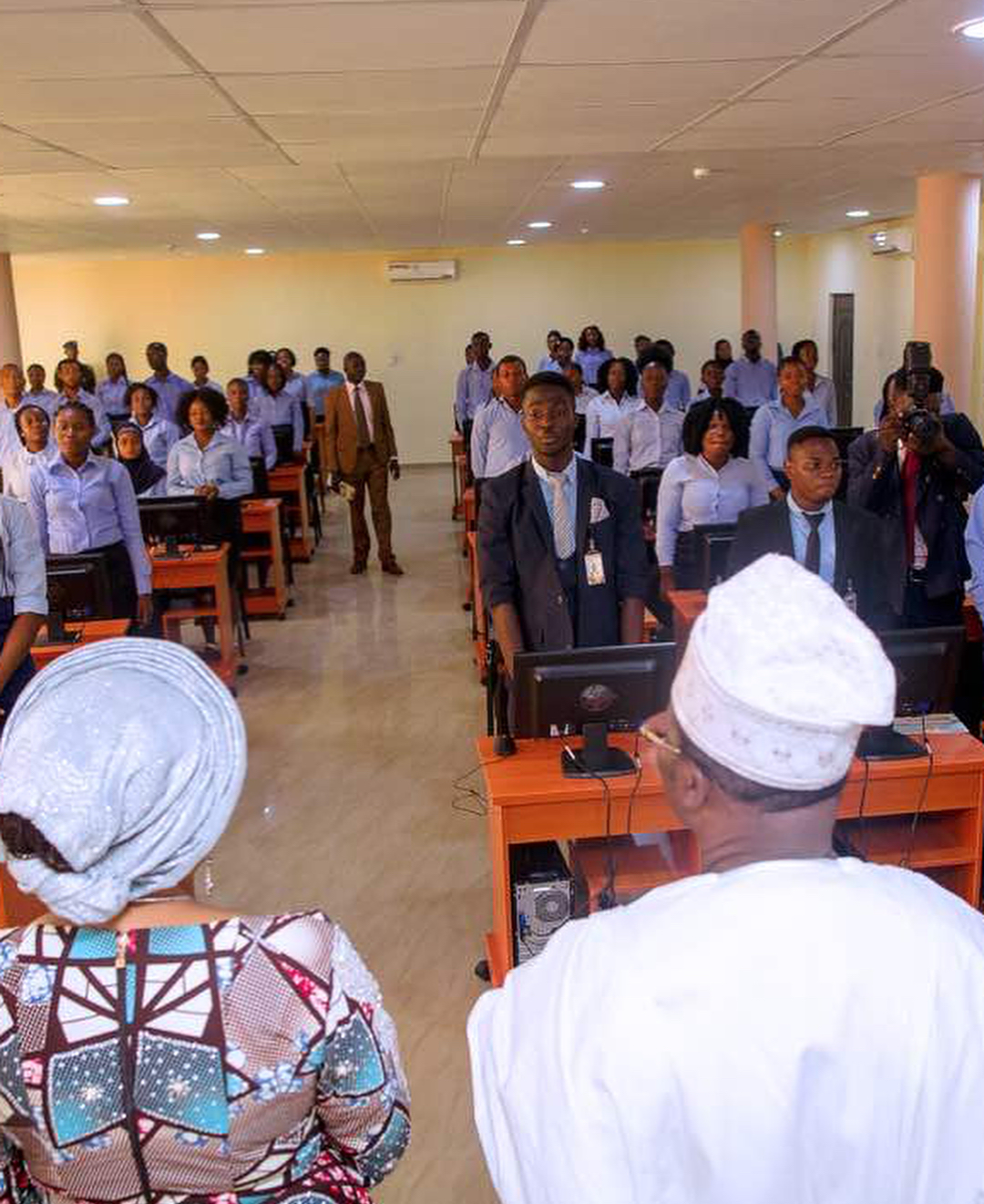 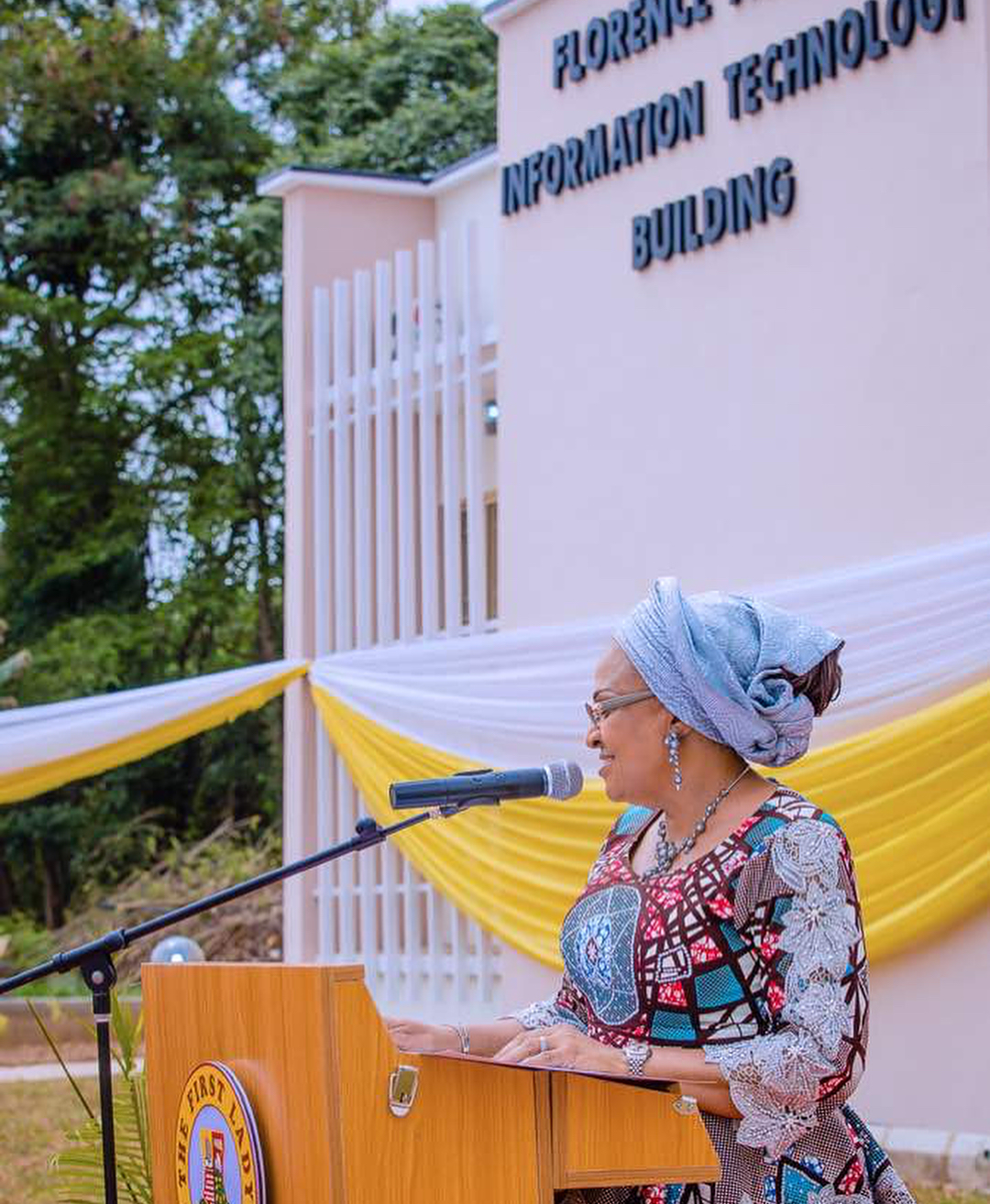 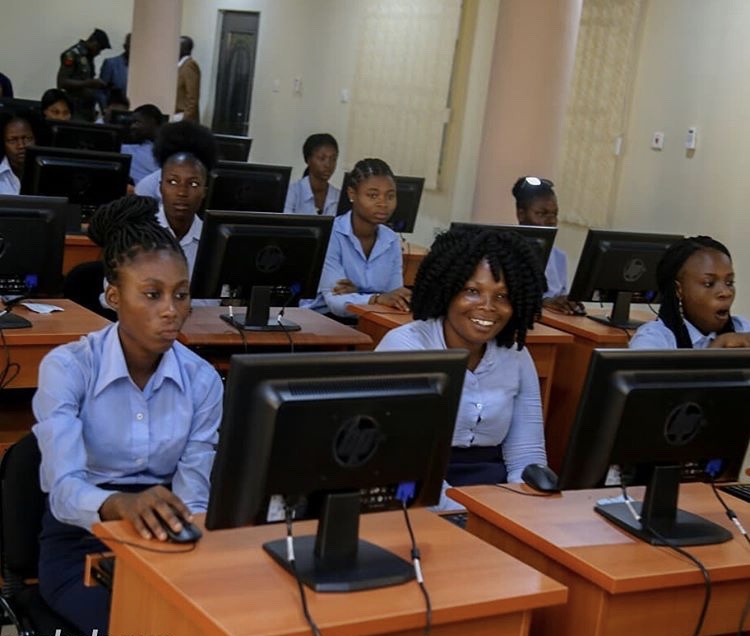 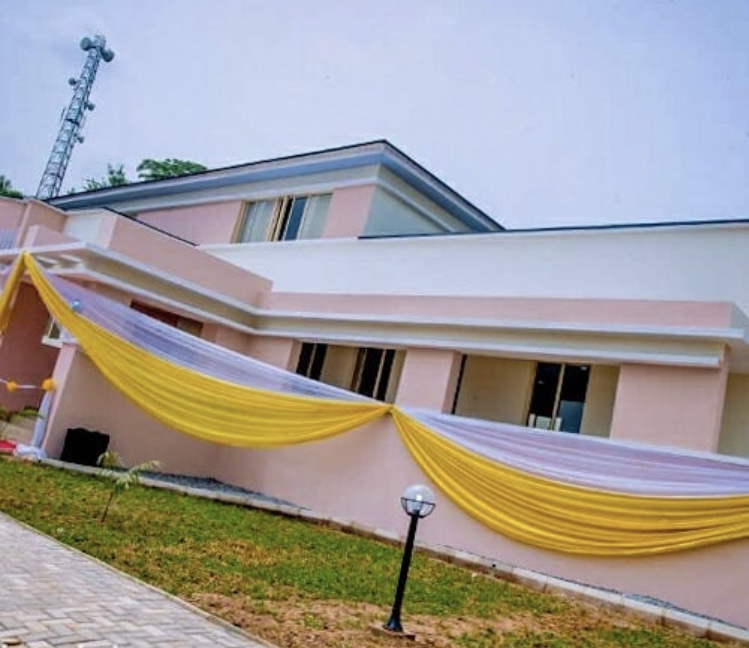 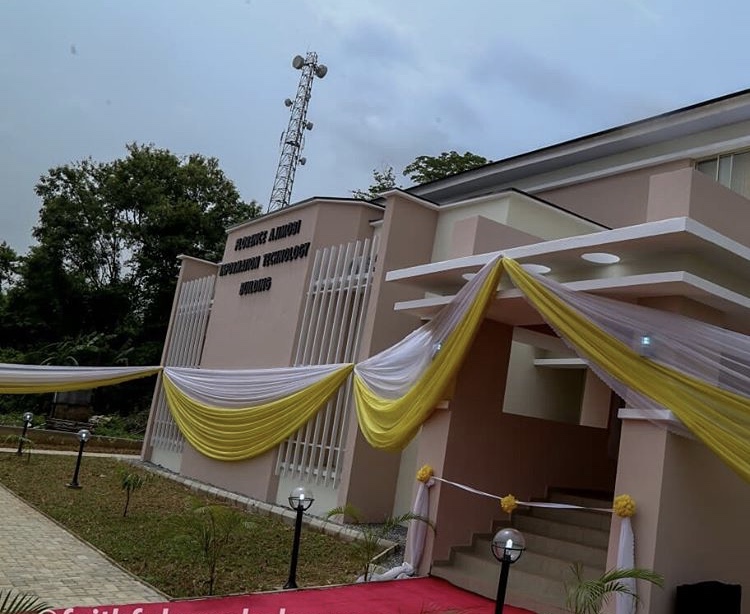 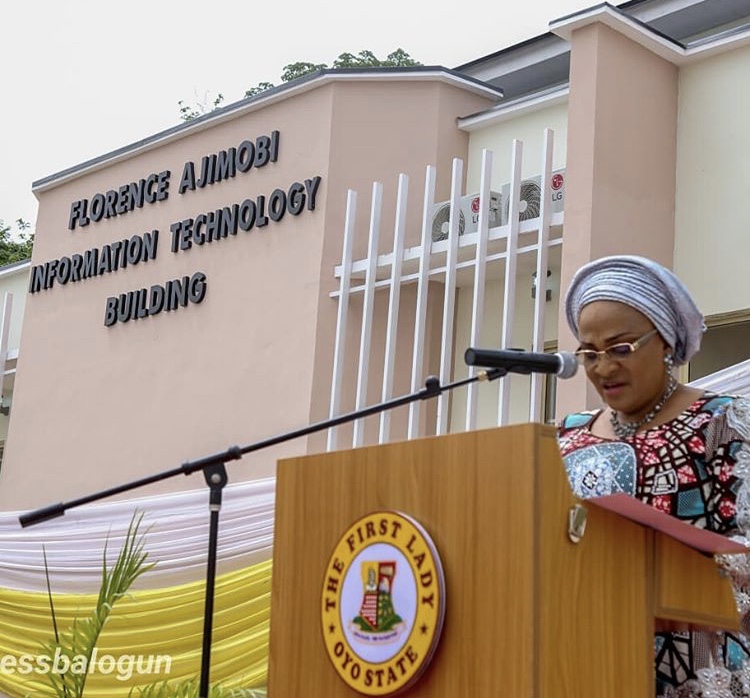 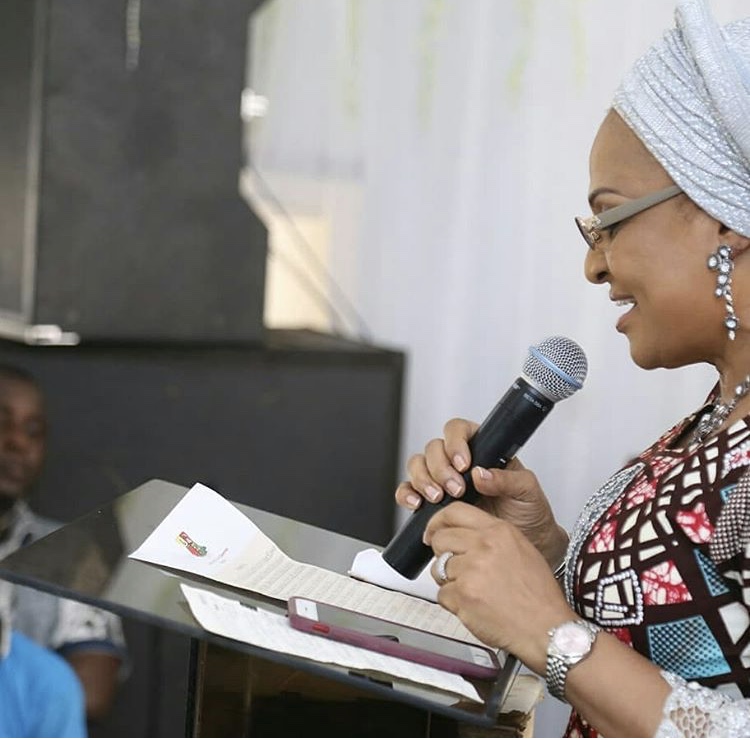 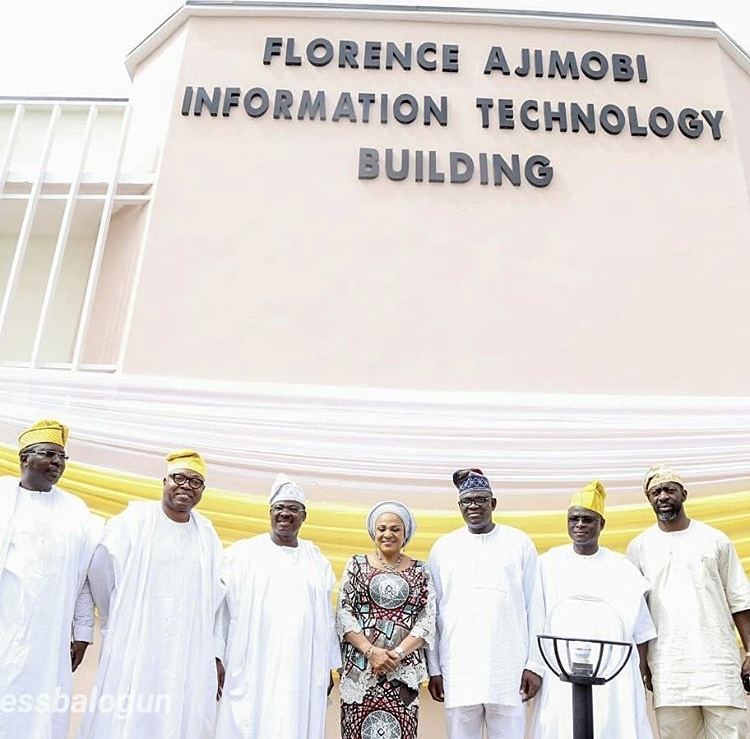 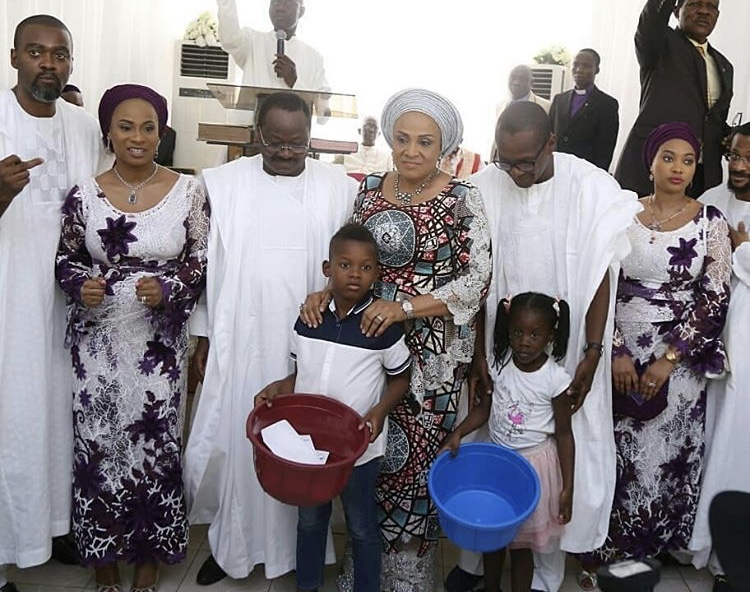