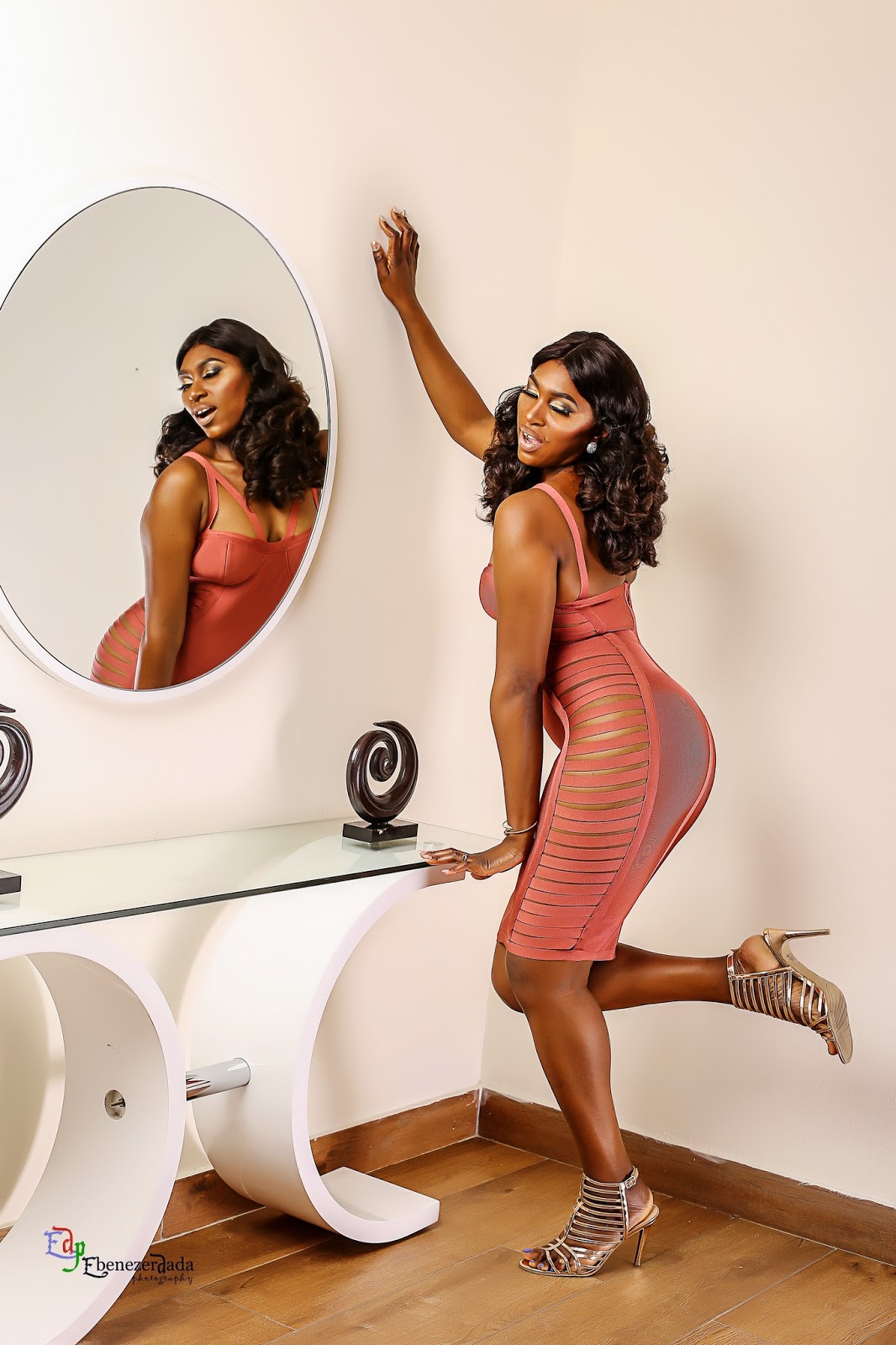 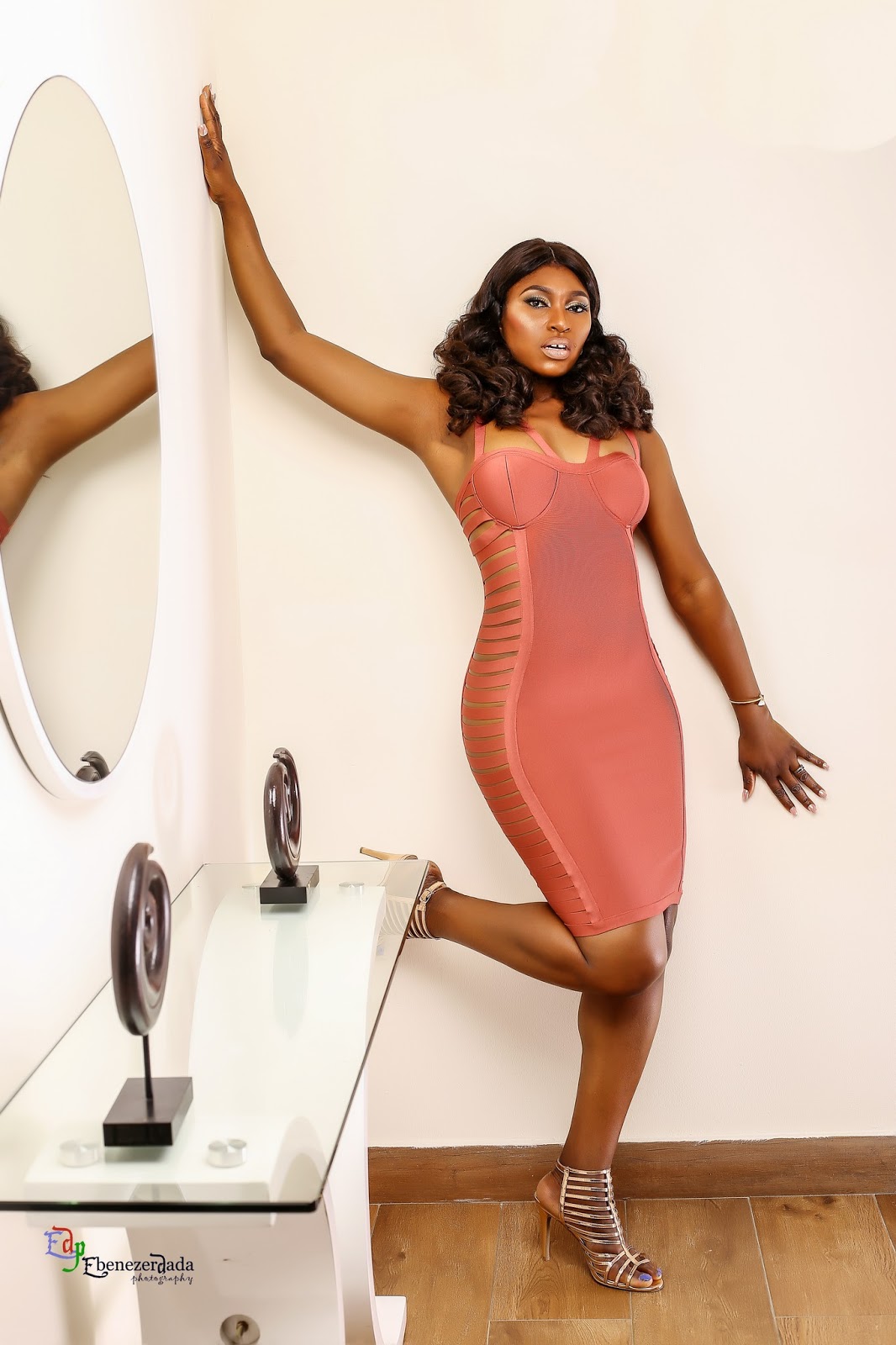 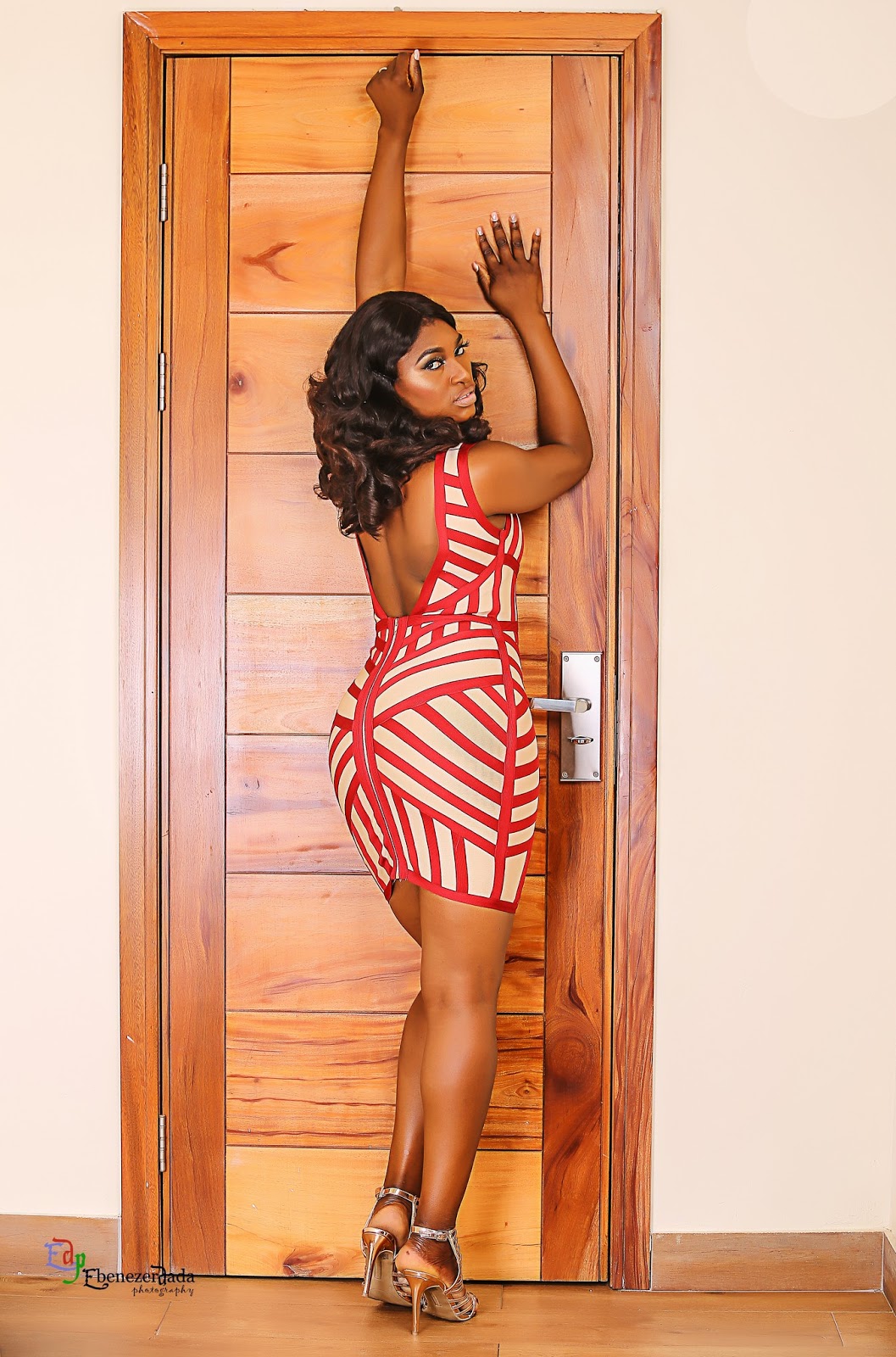 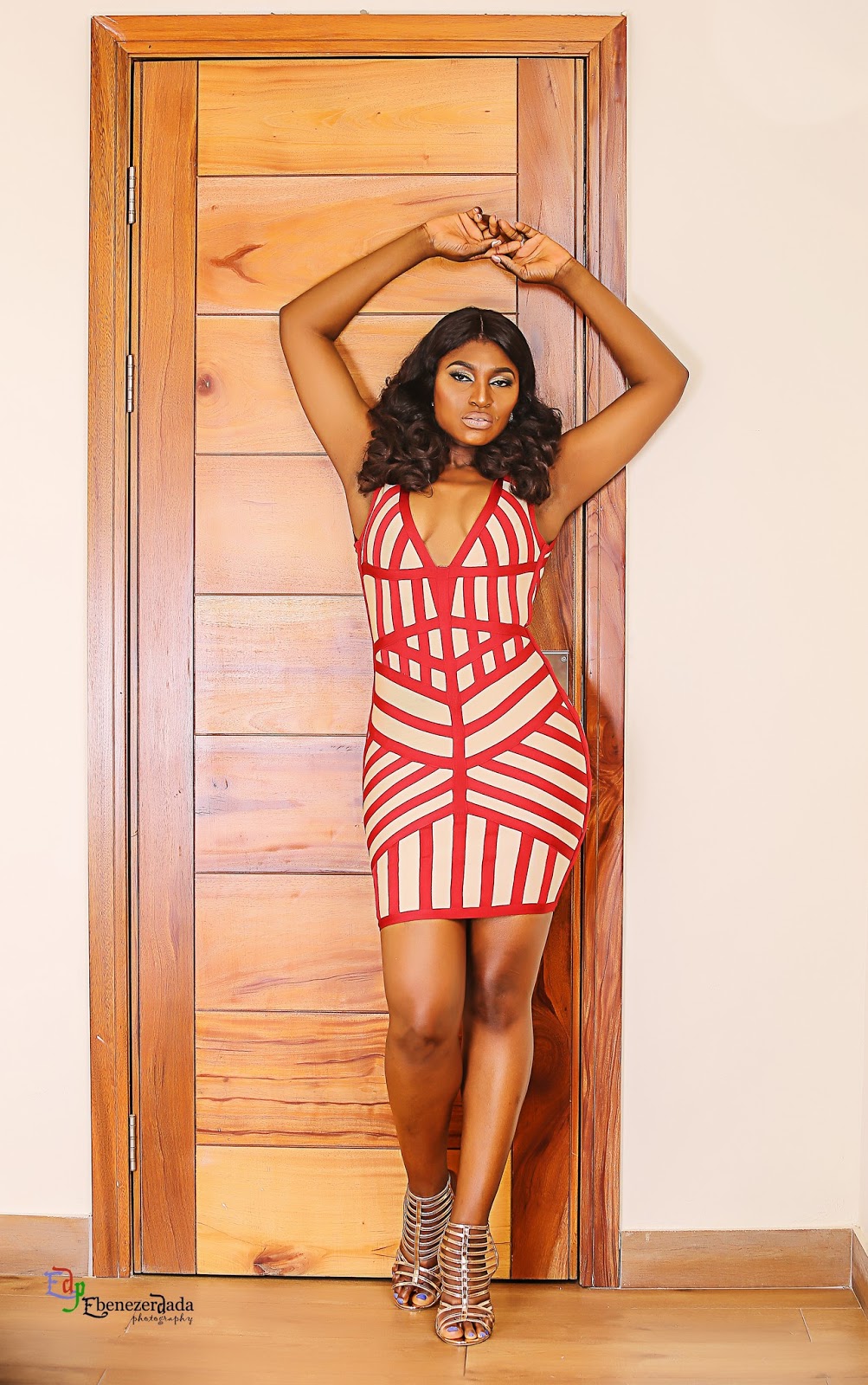 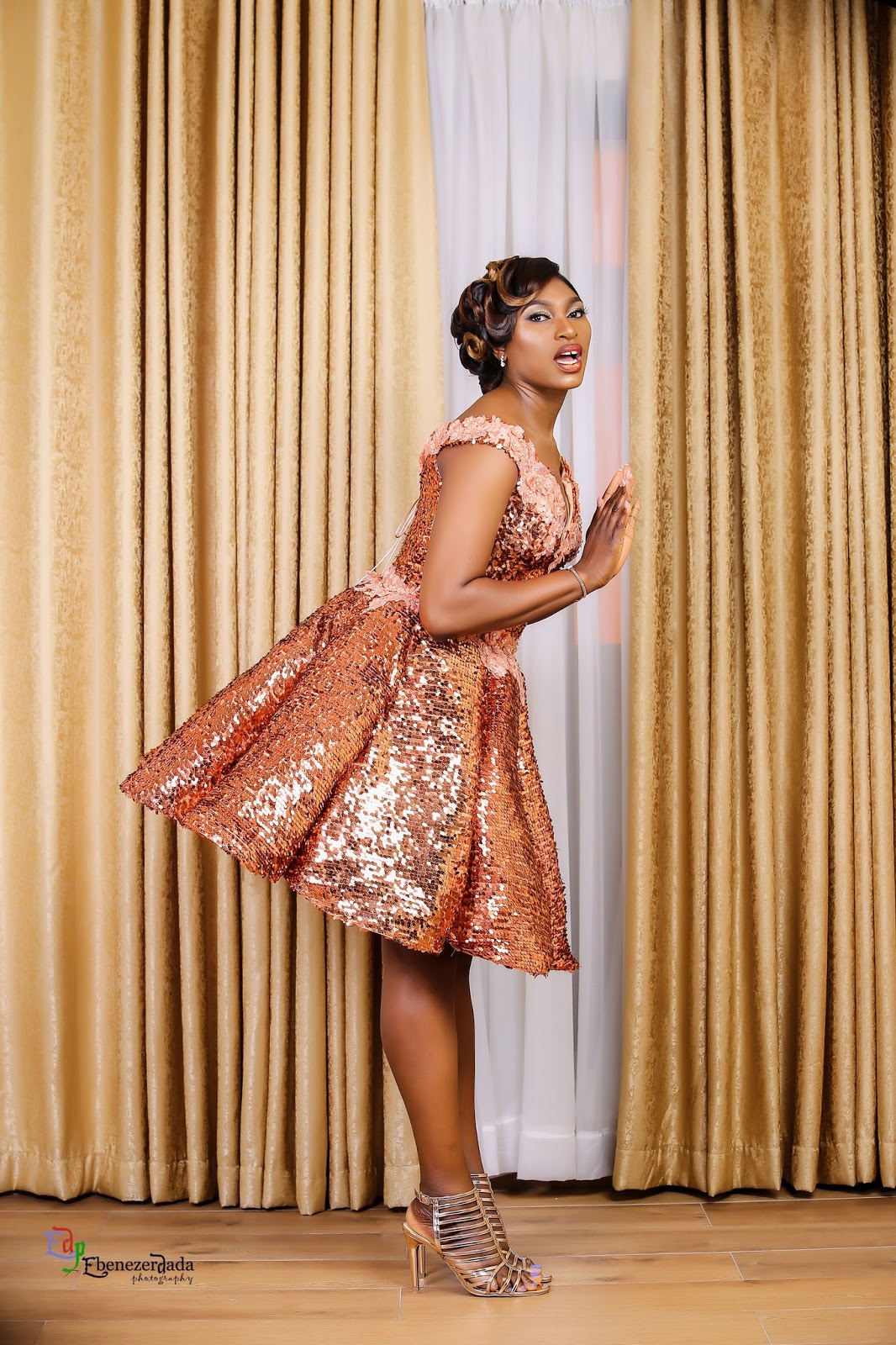 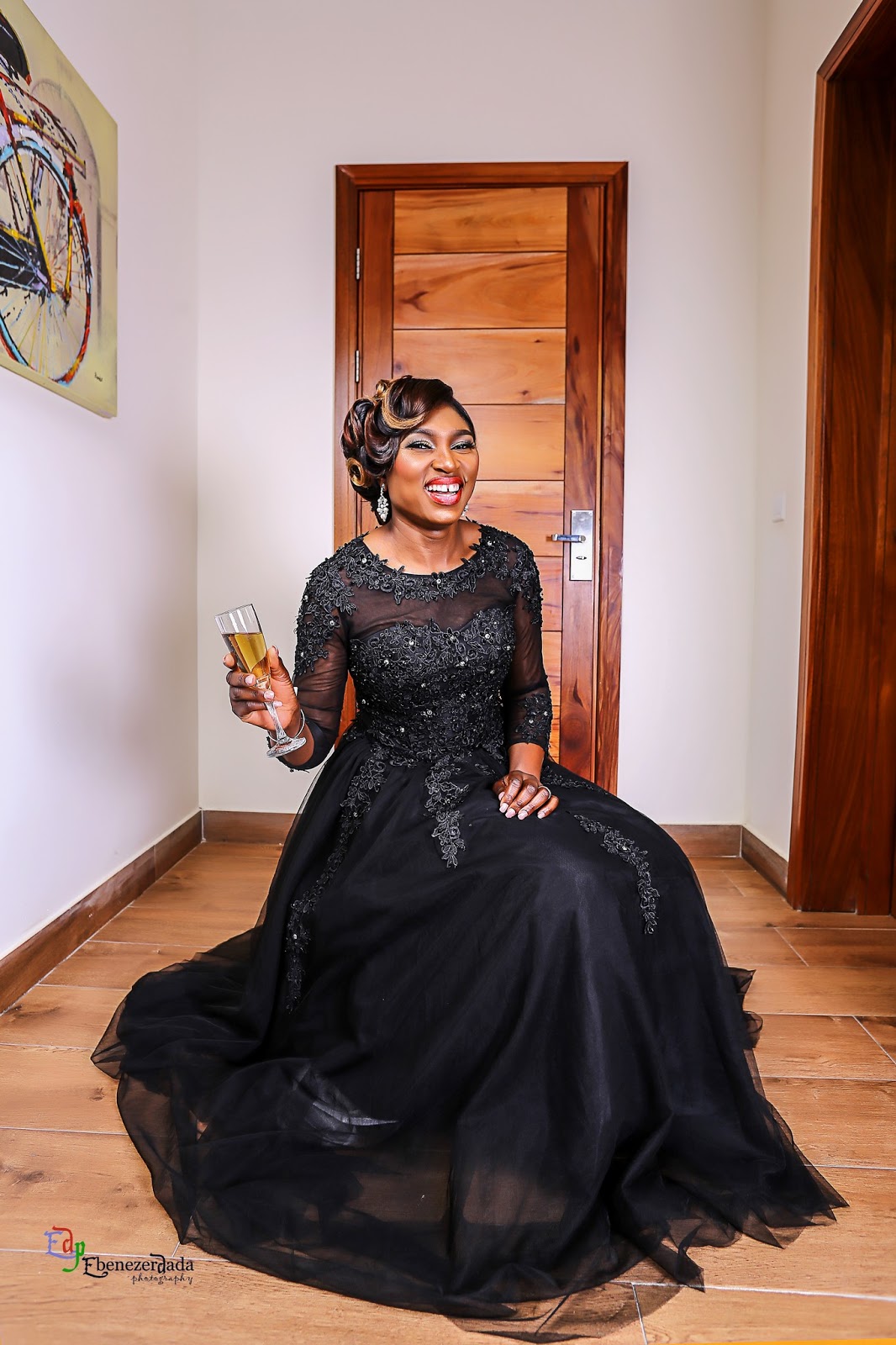 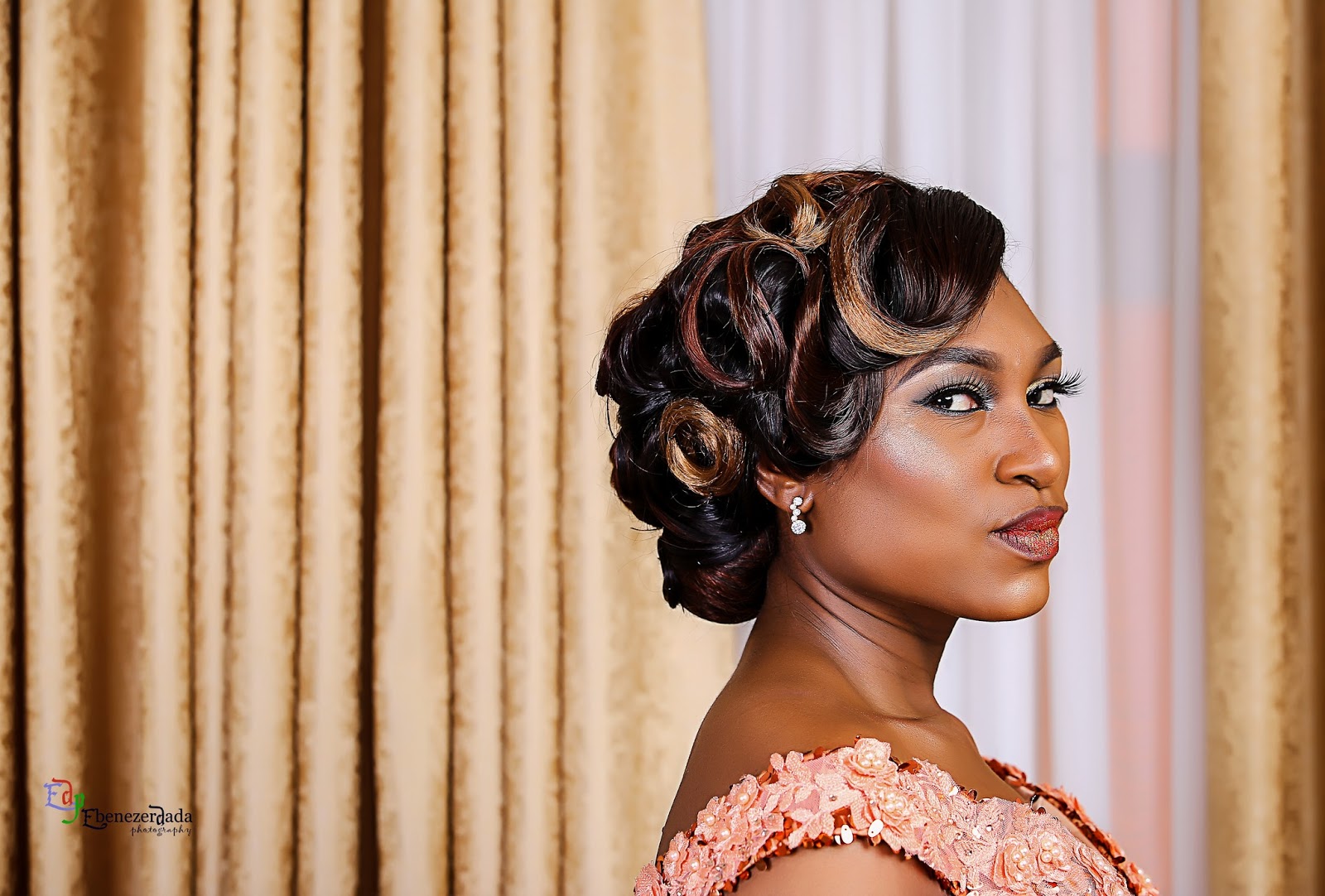 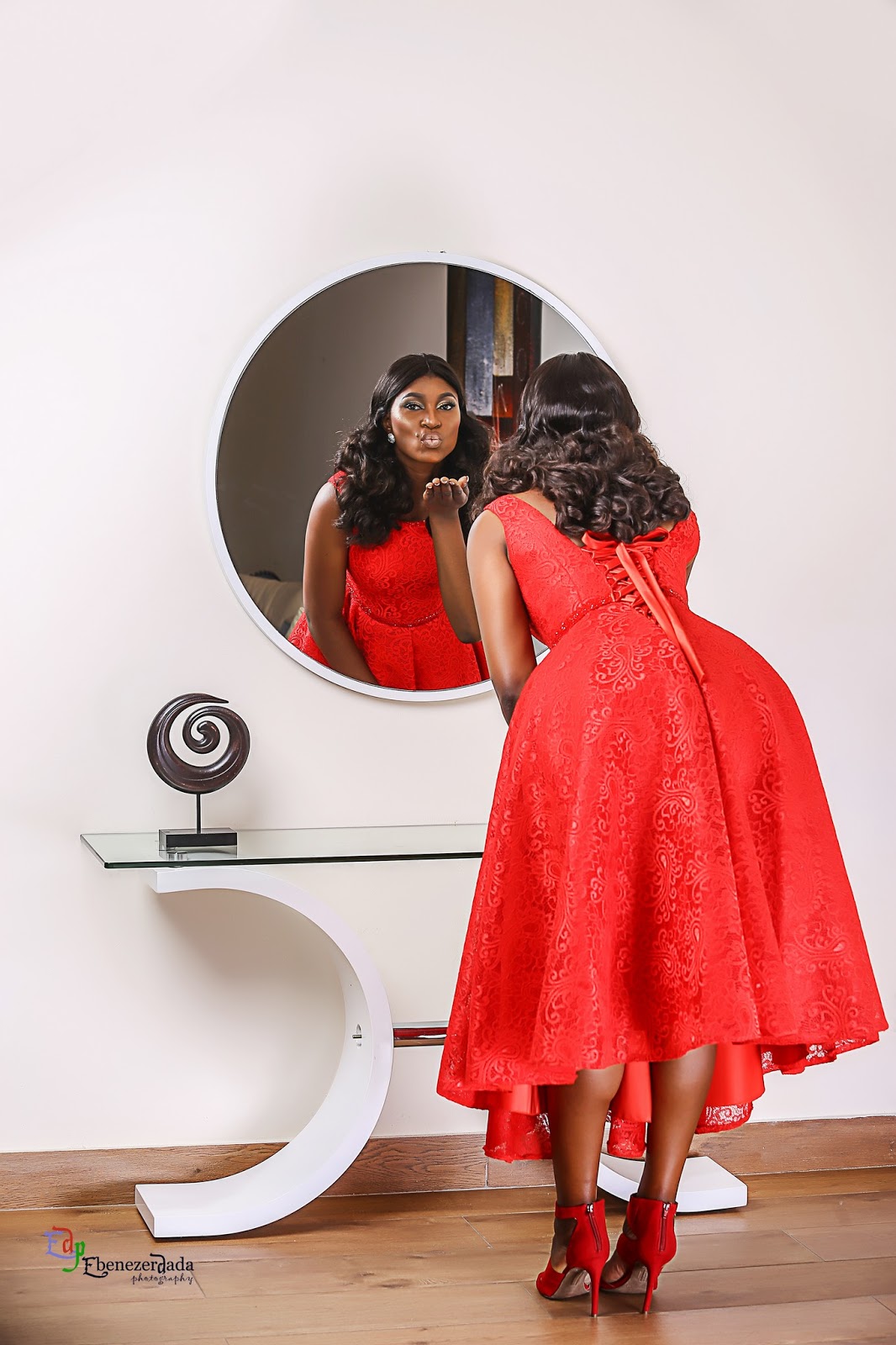 The tall and gorgeous, former beauty queen- Miss Ebony 2001 & Miss Earth Nigeria 2004, a former celebrated model, consummate and award winning actress and mother of 2, released some new, but outstanding shots very recently to showcase her dexterity and versatility as a fantastic role interpreter.

The various shots/pictures show the many different shades of the 37 year old actress (d.o.b April 23, 1981), mother and wife in different styles & emotions, from the sexy and sultry to the bold & fun, hence the tag or title 100 Shades of Ufuoma.

The consummate actress has featured in over a hundred movies/production, her latest being the hilarious sold out hit “Wives on Strike: The revolution” and her own self produced hit, Christmas is Coming”. 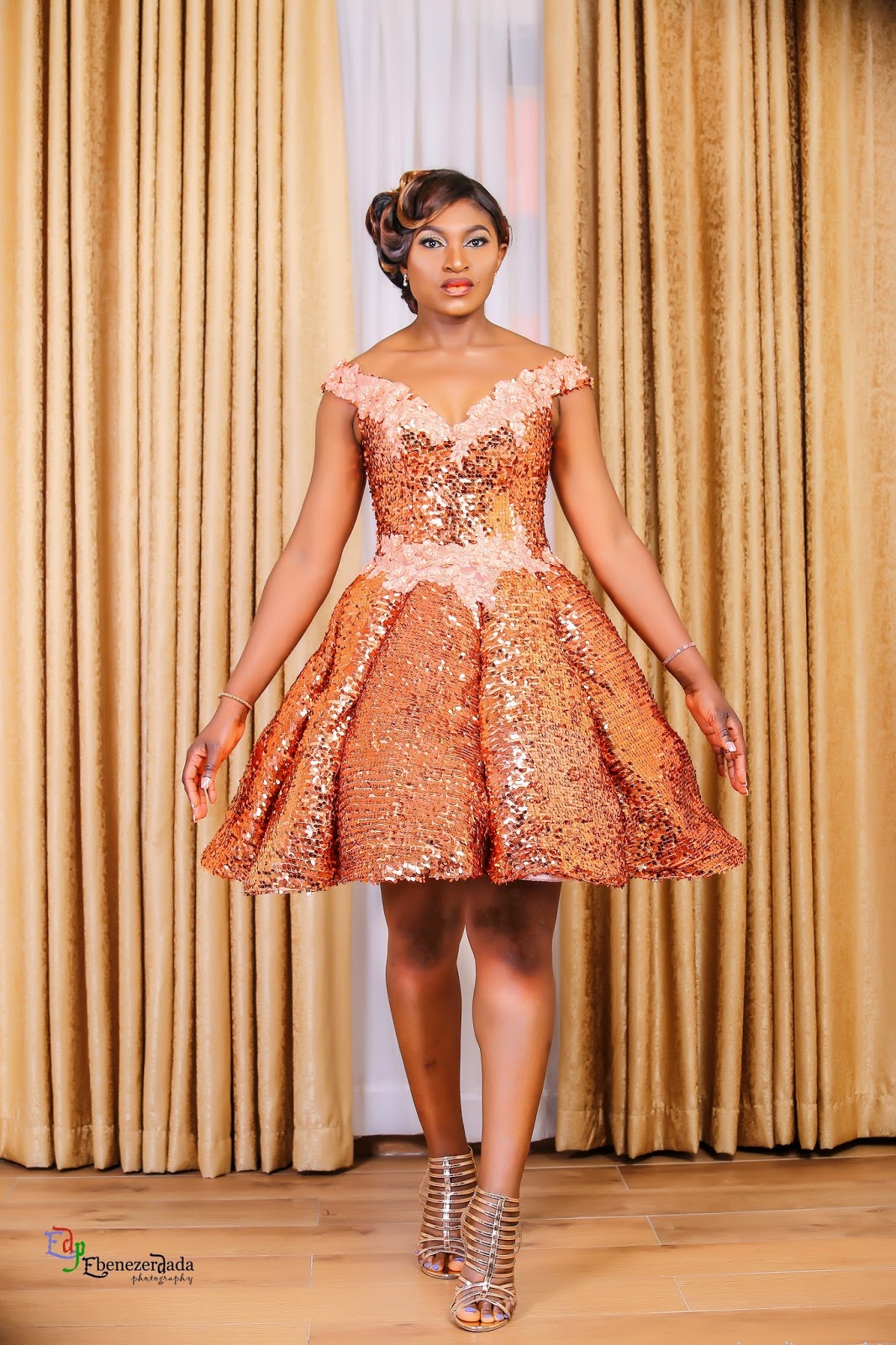 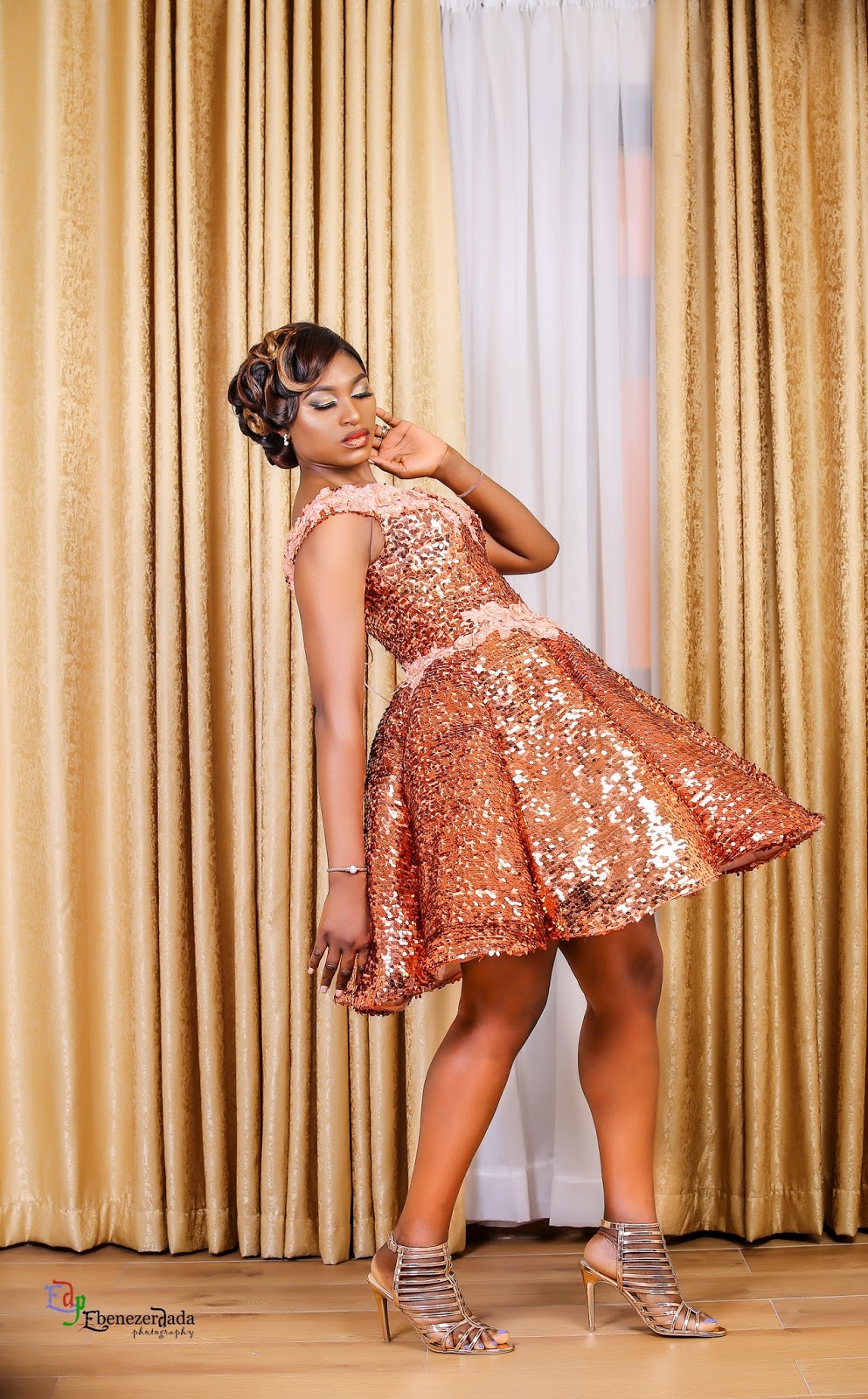 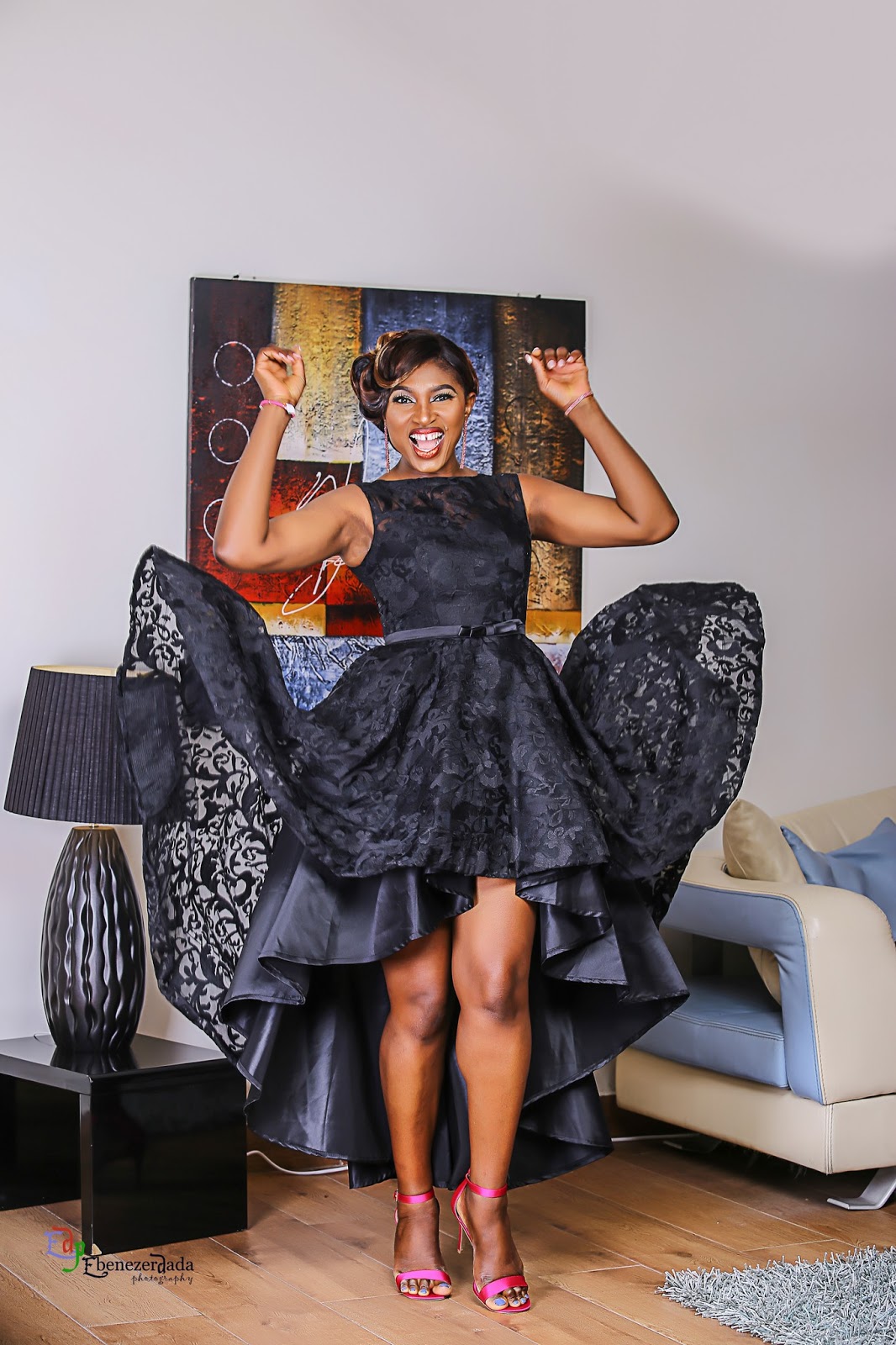 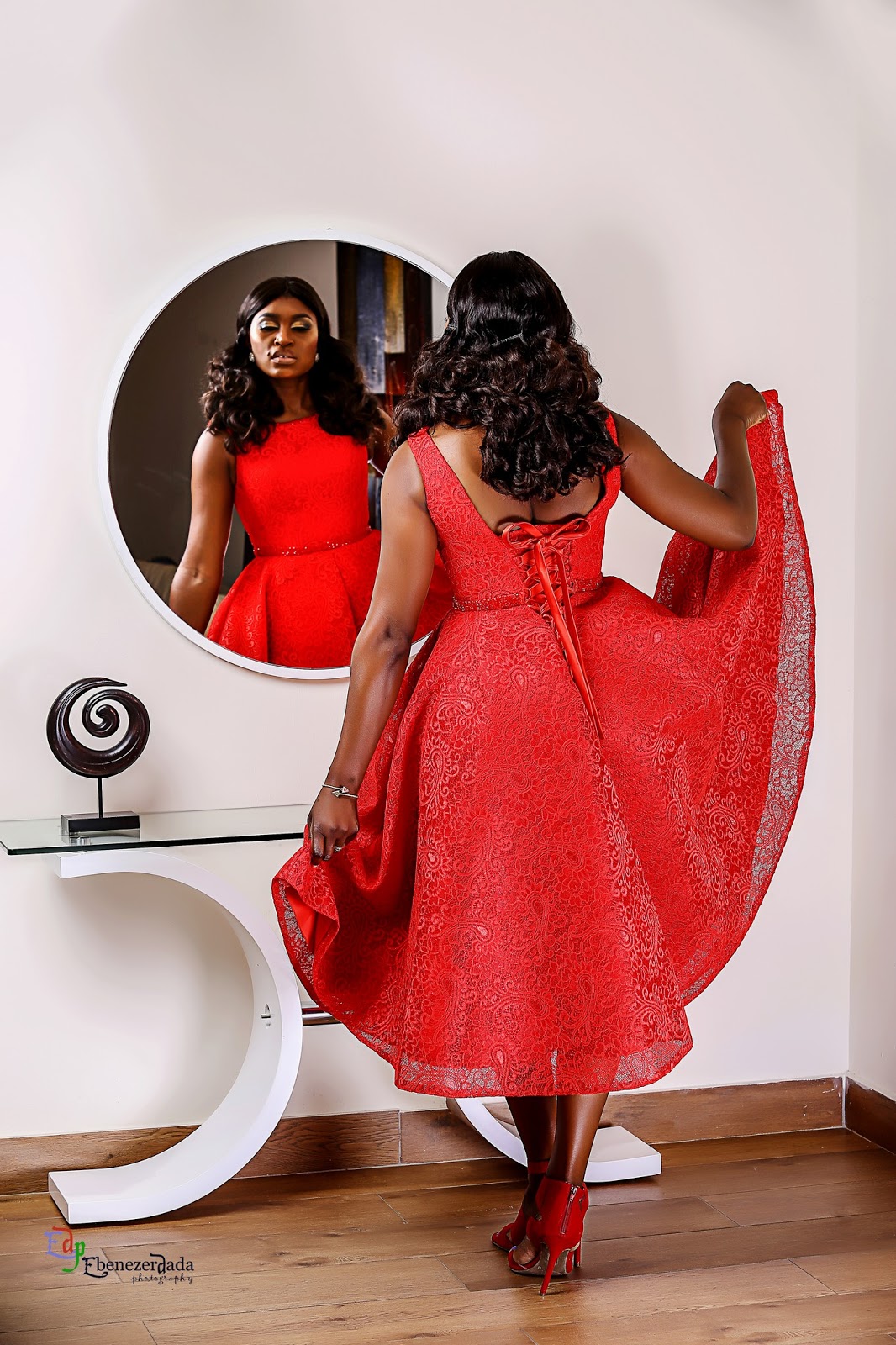 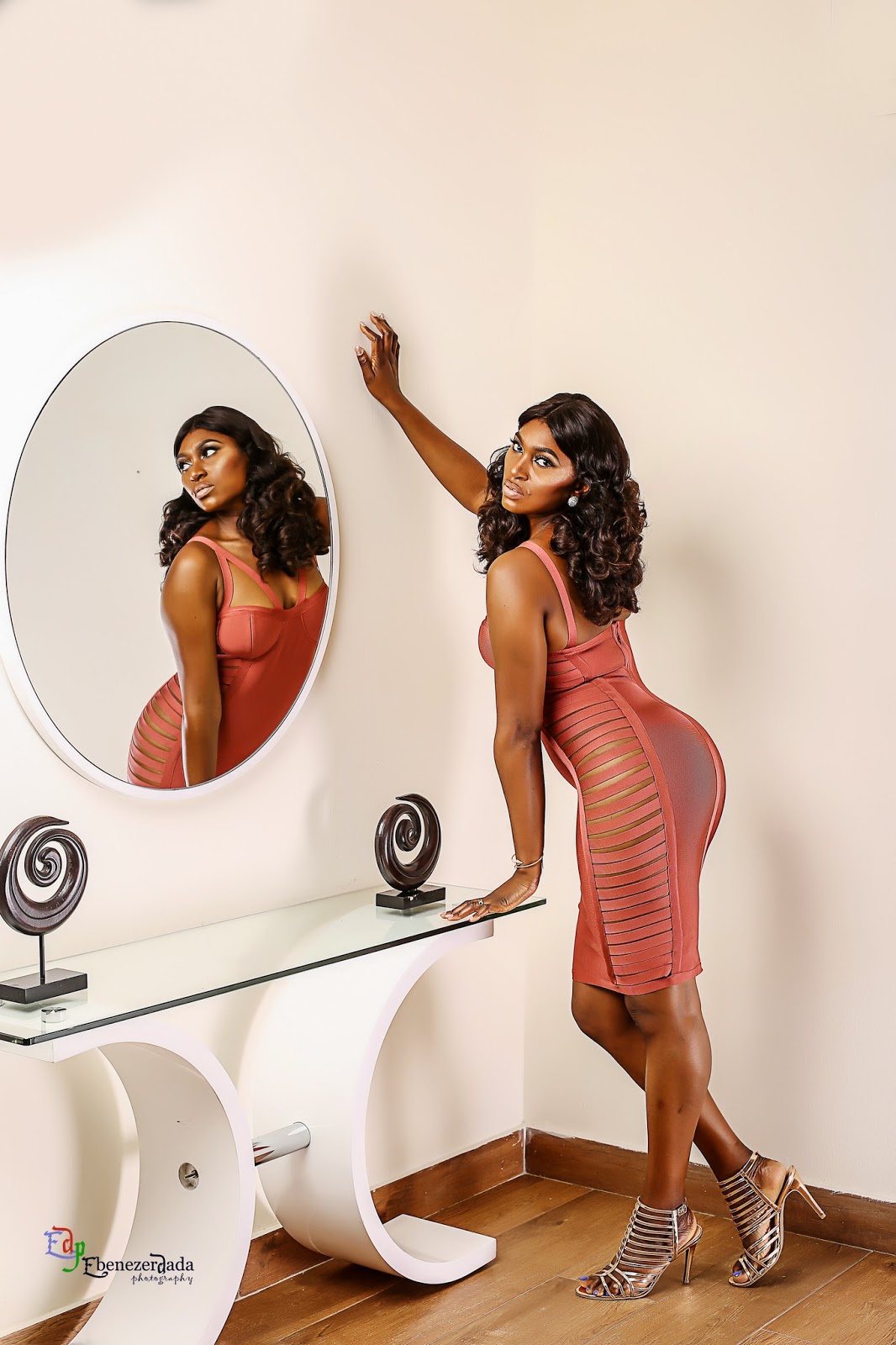 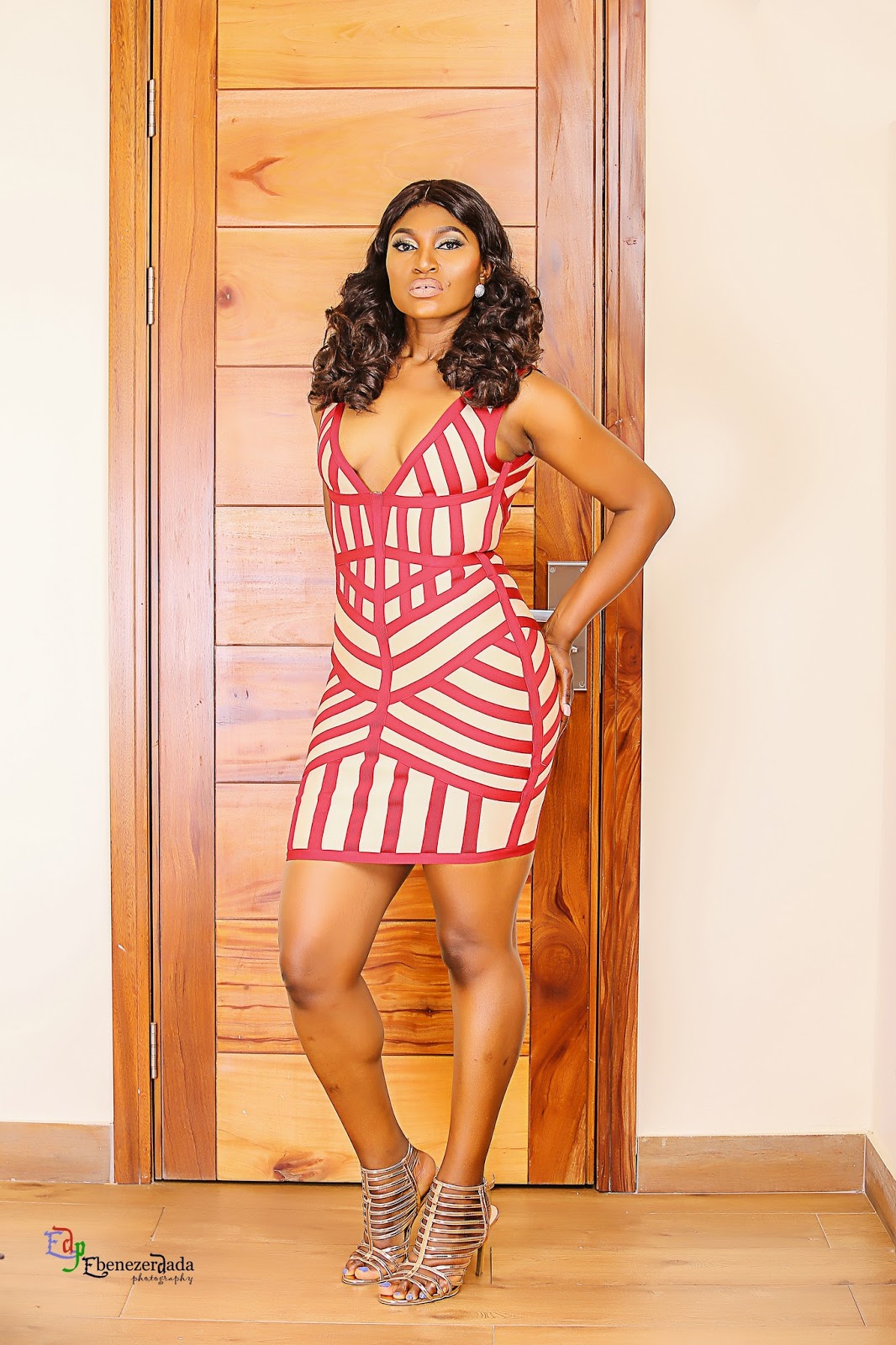 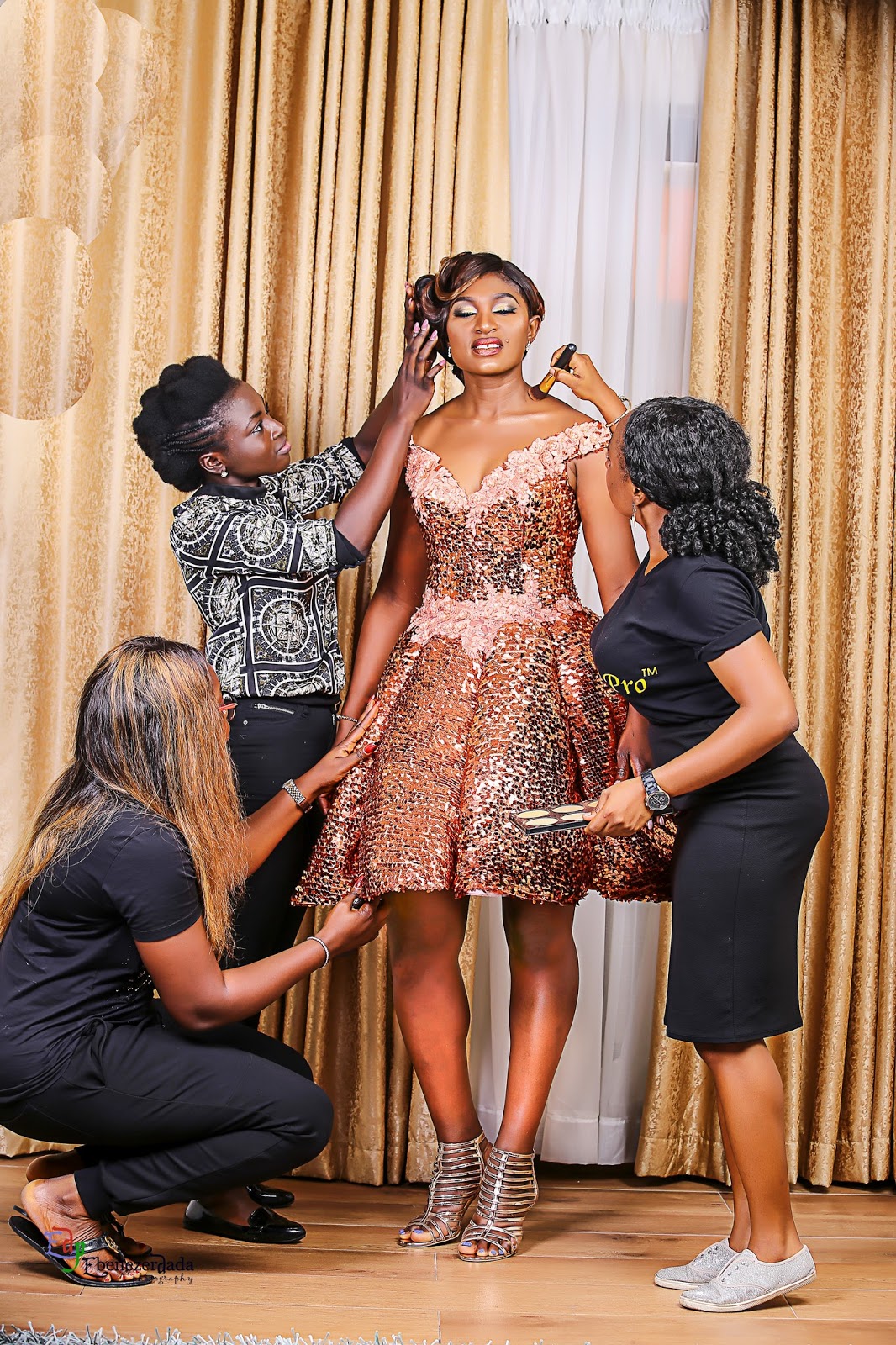