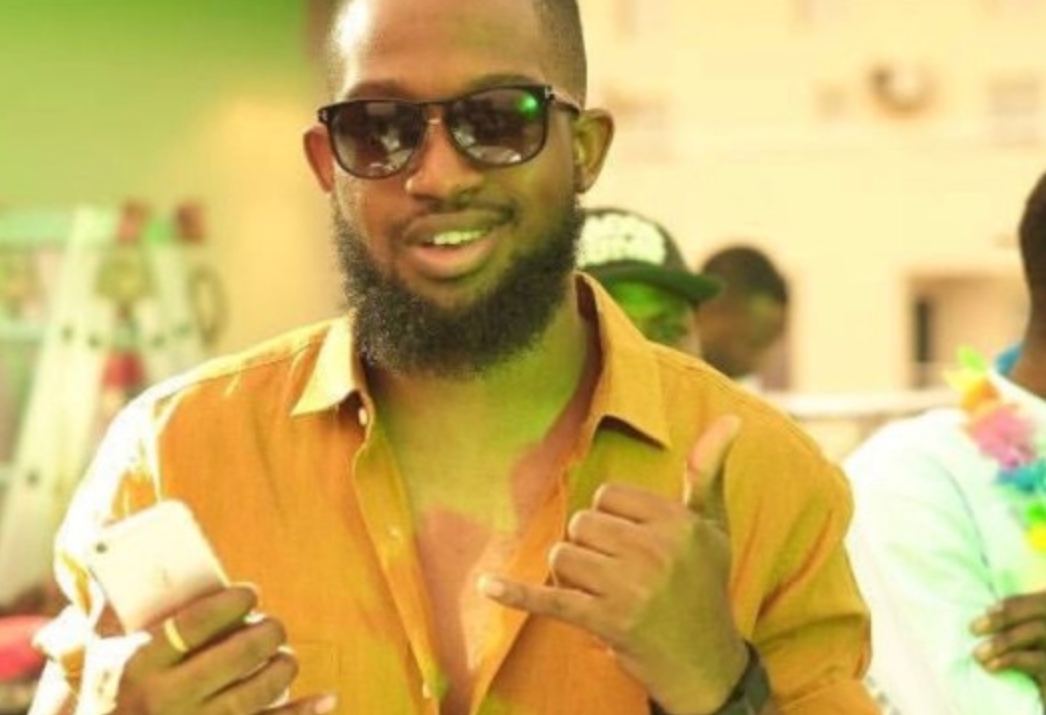 It’s not the best of news to hear especially when it concerns a young, vibrant, highly intelligent, well trained youth whose bautiful future stairs him in the face. Imagine that it’s at an age that the person is getting set to take on the world and conquer and then, all of a sudden, like a whiff of wind, you are here now and gone in the next minute. It is so sad!

When we heard the sad news of the sudden and tragic death of the second son of ANSELM Tabansi, the boss at Fahrenheit Hotel and his adorable wife, Wendy by name Jesse via a ghastly motor accident we were aghast, so shocked were we that we went numb for several hours not able to function at all! Part of the reason for our shock was because his parents were very close to their children and these kids were all very well trained and the pride of the whole family, the pride of any parents at that. It is not always easy to see your child through the many several stages of growth and then just at the cusp of total freedom when they are about to showcase all of the investments of all the years, something this terrible, this painful, this irreparable, irredeemable happens and they are taken from you and are gone forever, like a smoke or puff of air.

Who would console a loving and very devoted mom? What can help to reduce or take away the pain and anguish?

The handsome and highly intelligent 22 year old tall kid had apparently gone out for some fun with his friend, both were involved in a ghastly motor accident in Lekki that immediately claimed the life of Jesse, who was on the passenger sit of the car, the particular side that was most severely affected. It has been “suggested but not confirmed” that maybe the seat belt wasn’t in use, so the damage done was too ghastly to be described here as it was said to have been tragically extensive. So while Jesse unfortunately passed on immediately due to the injuries sustained, his friend who drove the car was said to have gone into coma immediately, which he is said to have or might have come out from, but might be paralysed due to the extent of the injury sustained.

The home of the Tabansi’s have since become like a mecca as people from all over, friends and family members, business associates and all have been visiting to condole the family over their huge and irreplaceable loss.

May Jesse Tabansi, 22 find rest may he be forgiven his sins and may God grant the family the strength and fortitude to bear the sad loss. We also pray for the survival of the other friend that’s still on hospital bed.

QUILOX BOSS SHINA PELLER- SETS EYES ON THE FUTURE. TO BE OR NOT TO BE?
FORMER GIVERNOR & NOW MINISTER FOR SOLID MINERALS DEVELOPMENT DR KAYODE FAYEMI SET TO DECLARE FOR GOVERNORSHIP OF EKITI STATE
Comment