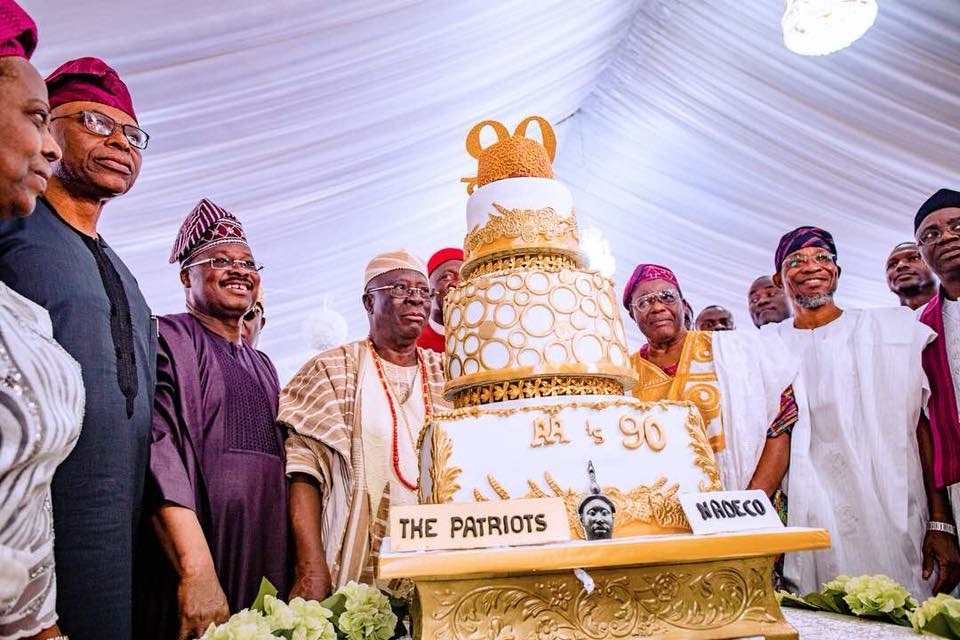 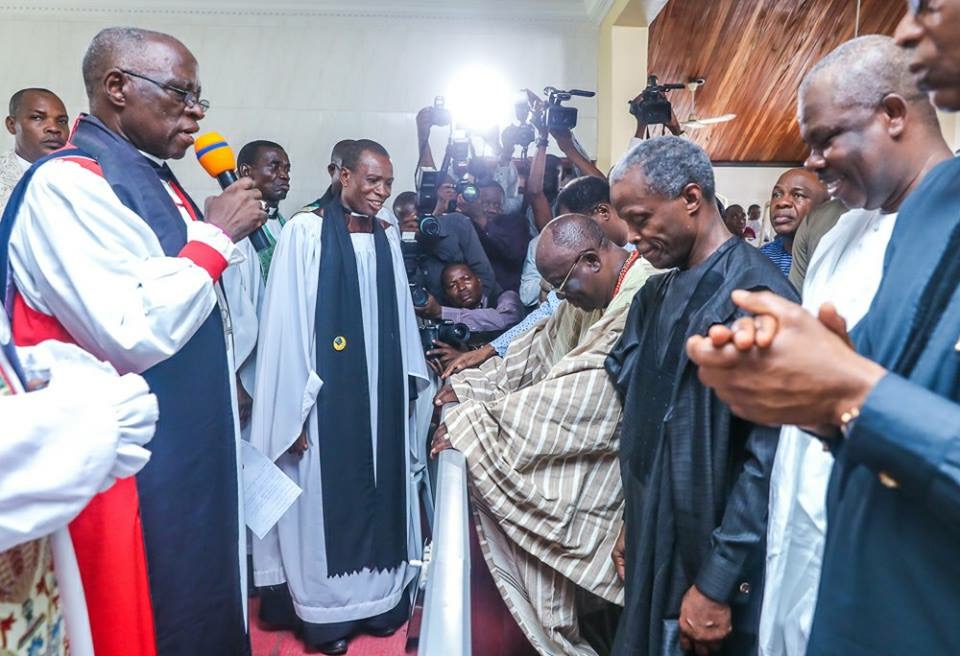 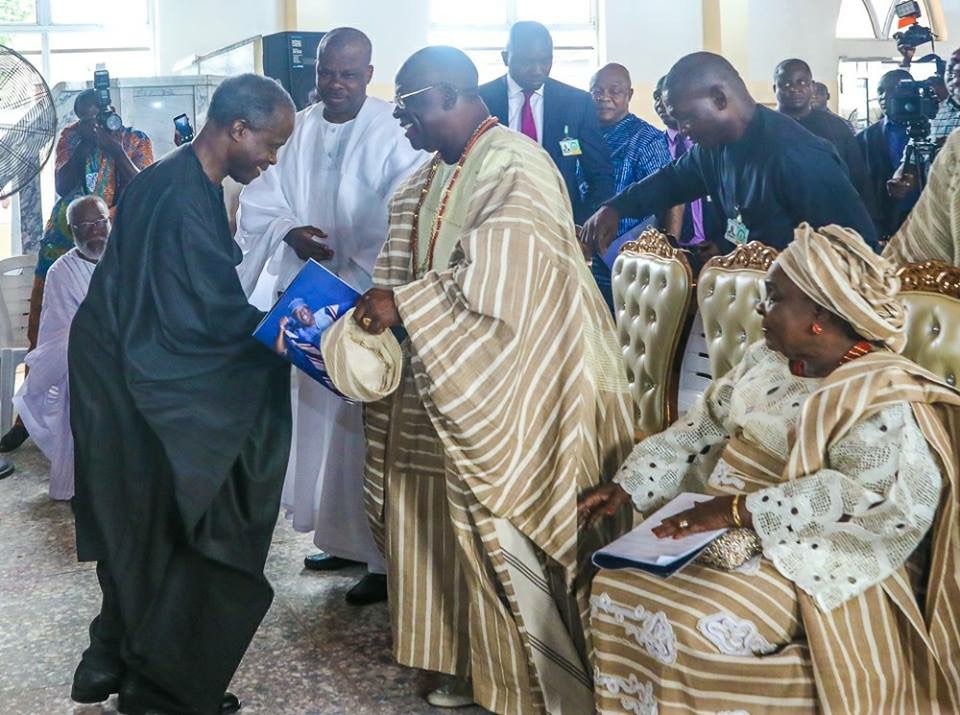 Chief Ayo Adebanjo is no doubt one of the fathers of Nigeria. It’s like the elder stateman has been around forever. He has remained constant and consistent in his principles and belief all of this many decades, 9 decades to be more precise, having being born on April 10, 1928 in Ijebu, in fact Odogbolu LGA, in Ogun State to be more accurate.

Imagine that if any truly deserves to be called a nationalist, this great Nigerian deserves that accolade for just causes. He was born before the independence and he was there at the very beginning with the best of them, one of who was the late sage, Chief Obafemi Awolowo, the former premier of Western Region. So close was he to the great Nigerian leader and former premier that when Chief Awolowo was indicted then on treasonable felony charges, he was one of those accused with him and so was also arrested and detained. He had worked at Chief Obafemi Awolowo’s paper National Tribune before, under the late Chief Bisi Onabanjo, who later went on to become the Governor of Ogun State.

He later went to the UK for further studies and returned as a qualified lawyer and again worked for Chief Awolowo in his law chambers. It was from here that he was recruited as a member of the Action Group. When the crisis in the western region began and escalated, he was one of those affected and he was also in exile in Ghana with Chief Awolowo. Before they were recalled by the Gowon administration.

There was first a church thanksgiving service and then thereafter a reception at Chief Adebanjo’s country home residence all in Ijebu. 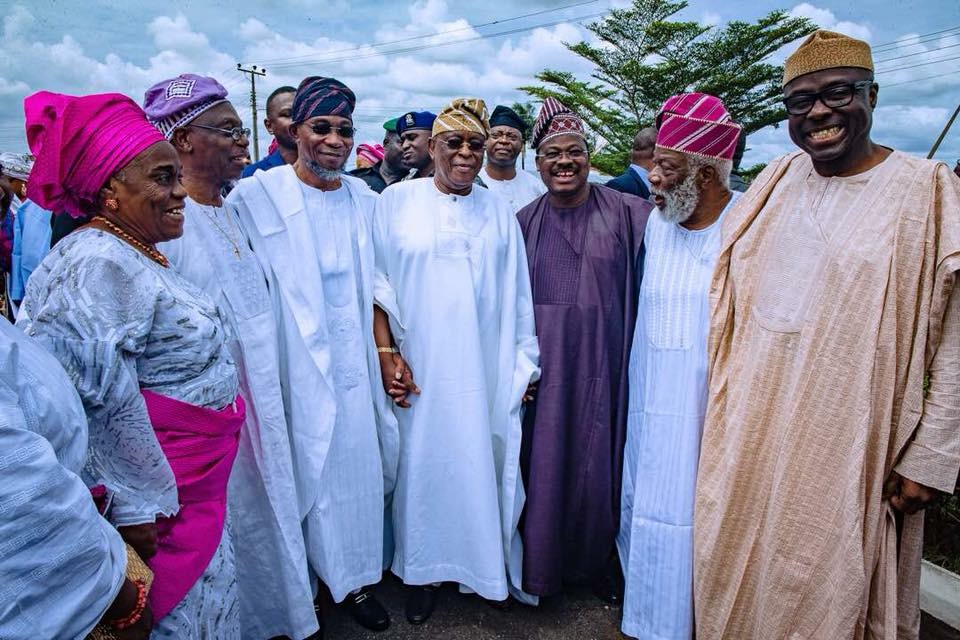 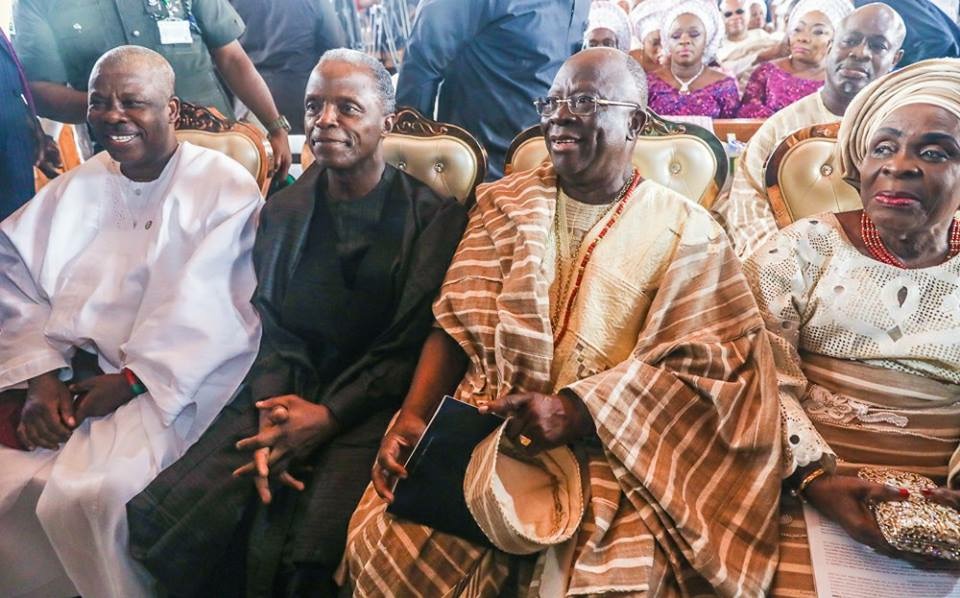 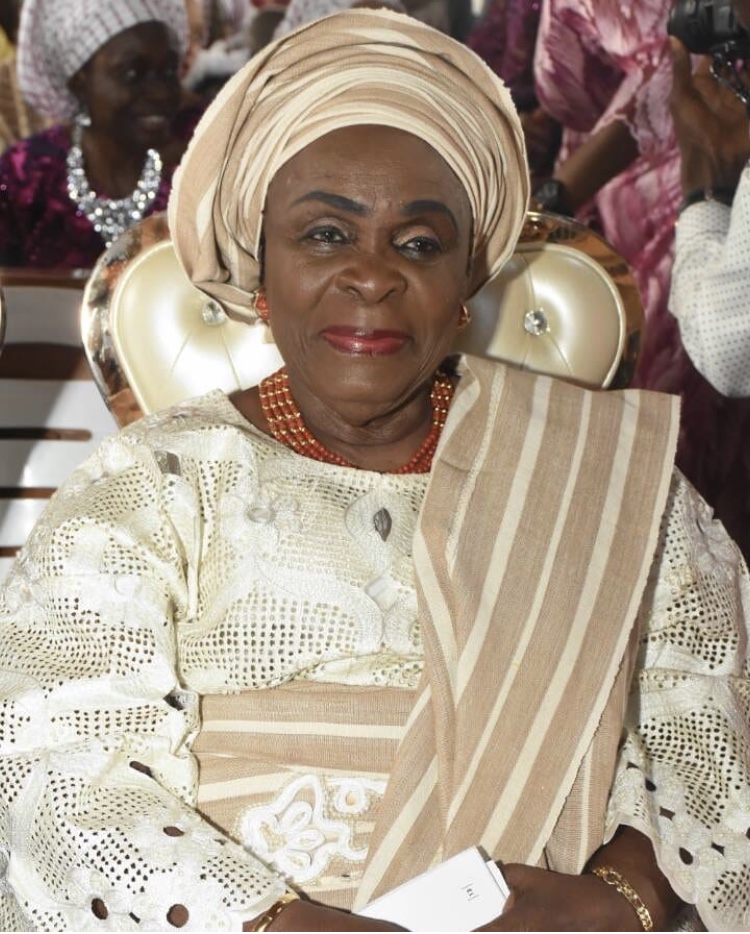 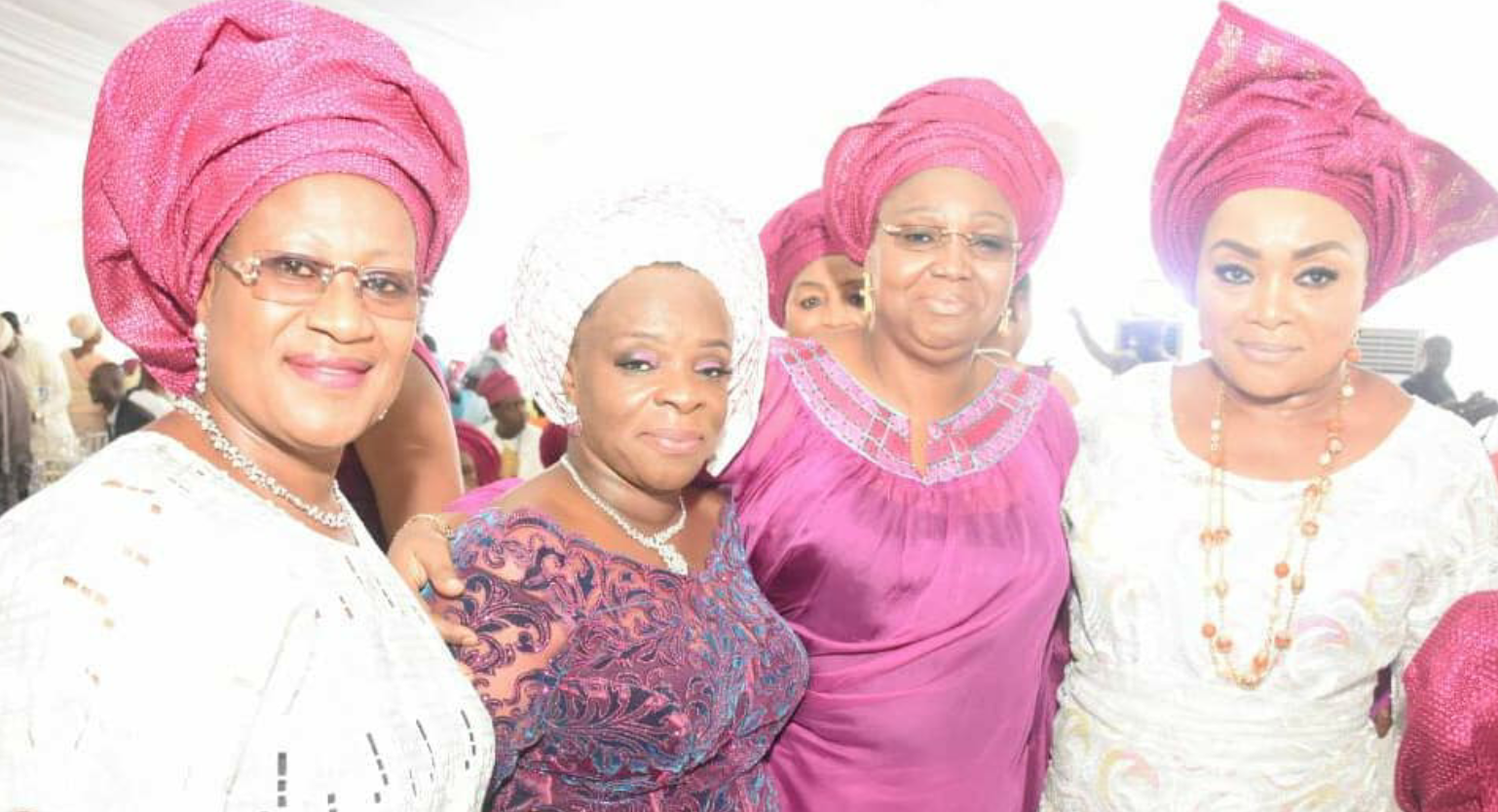 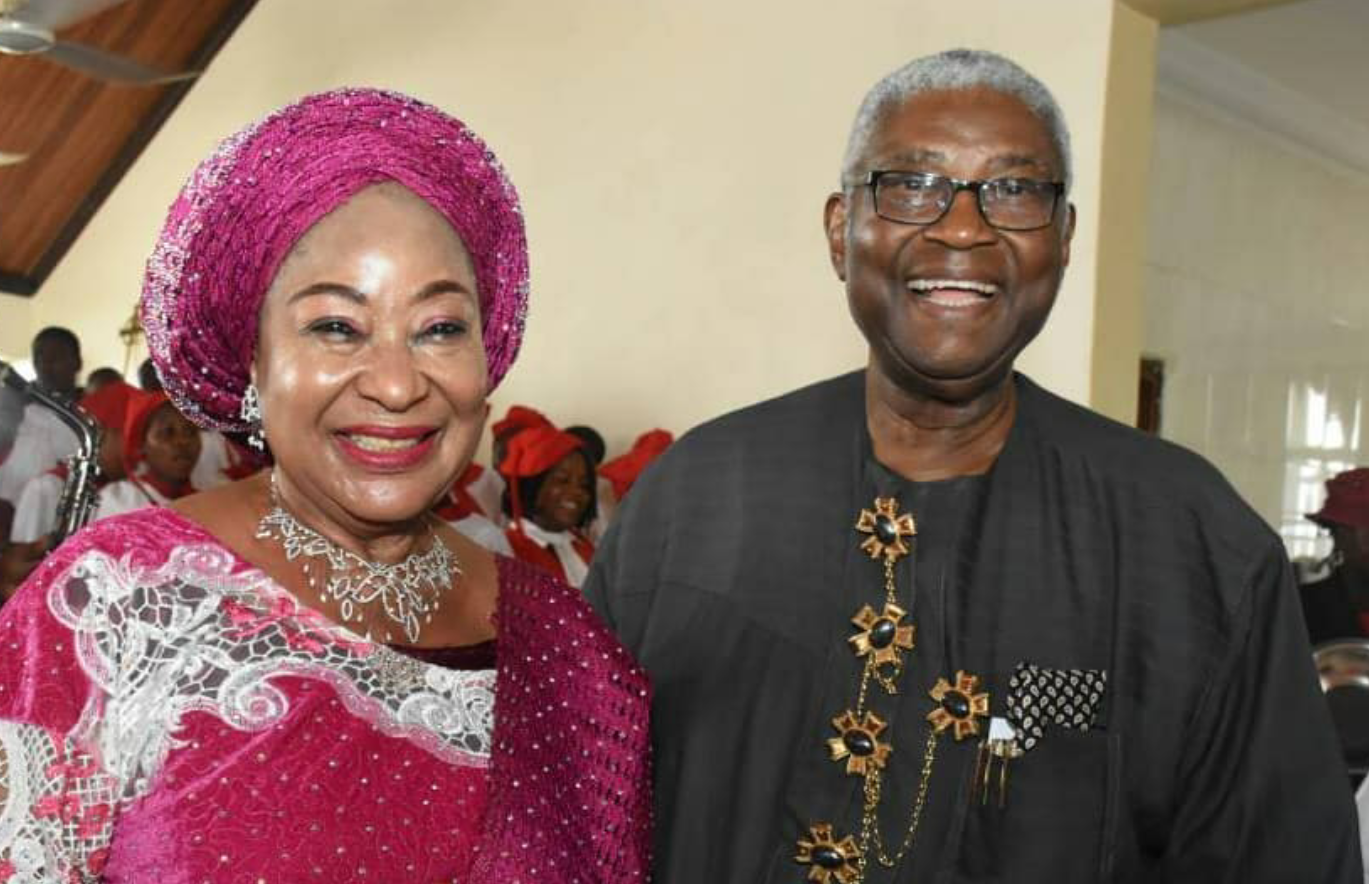 SUJIMOTO AND HIS MAD LOVE FOR TITO. IS HE ABOUT TO PROPOSE?
WHEN FIFI THE MOON ADDED A YEAR!
Comment