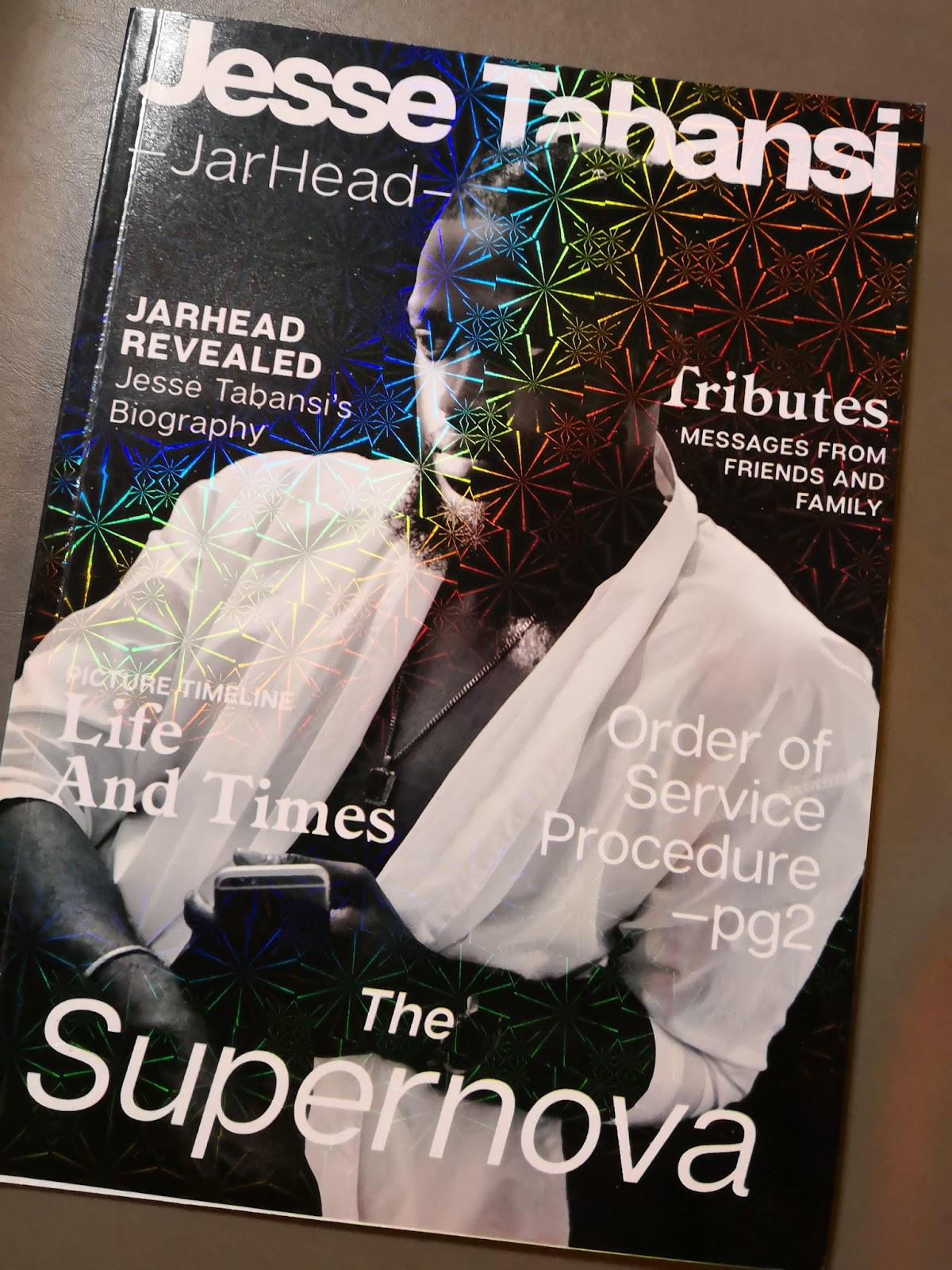 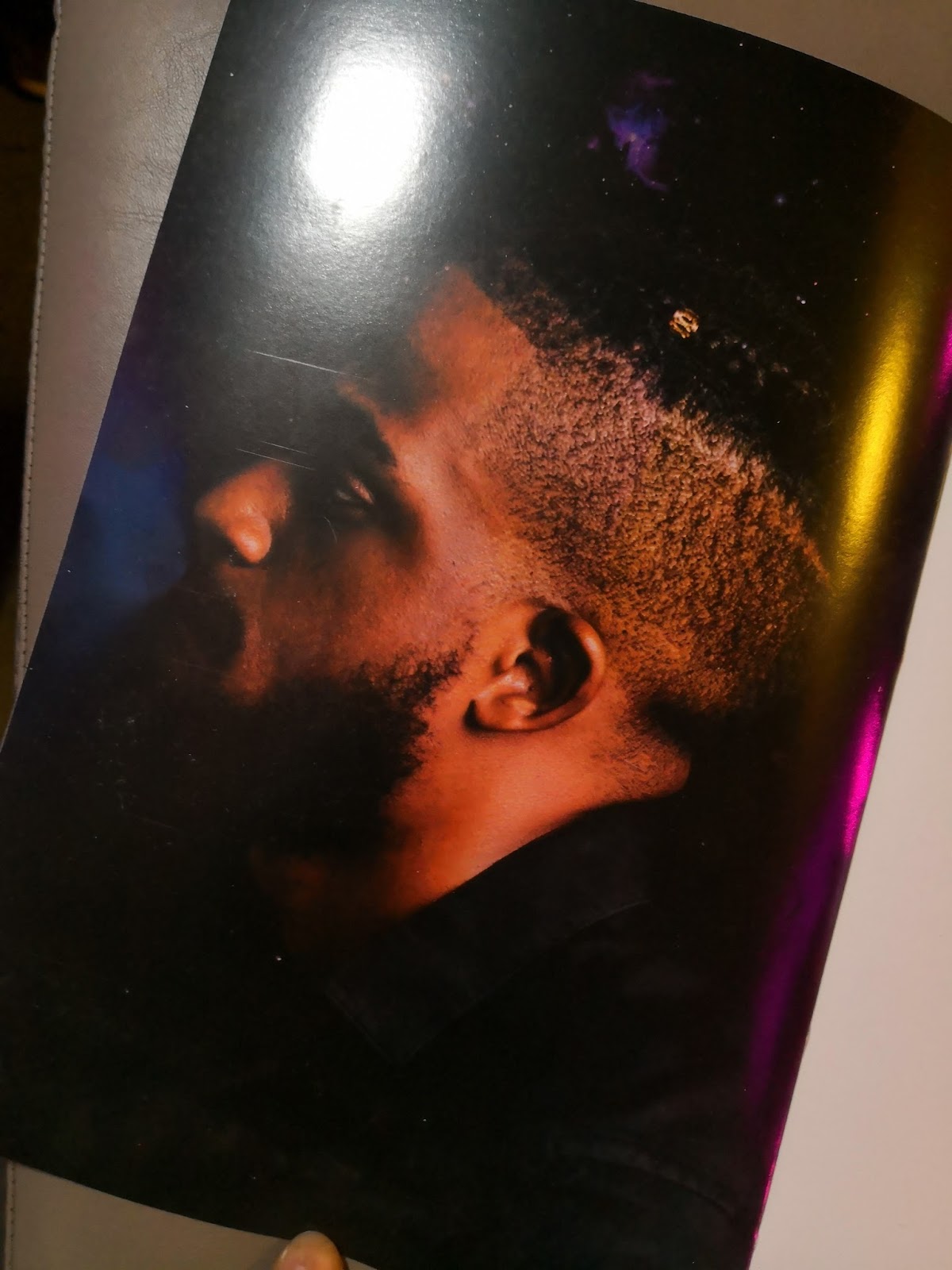 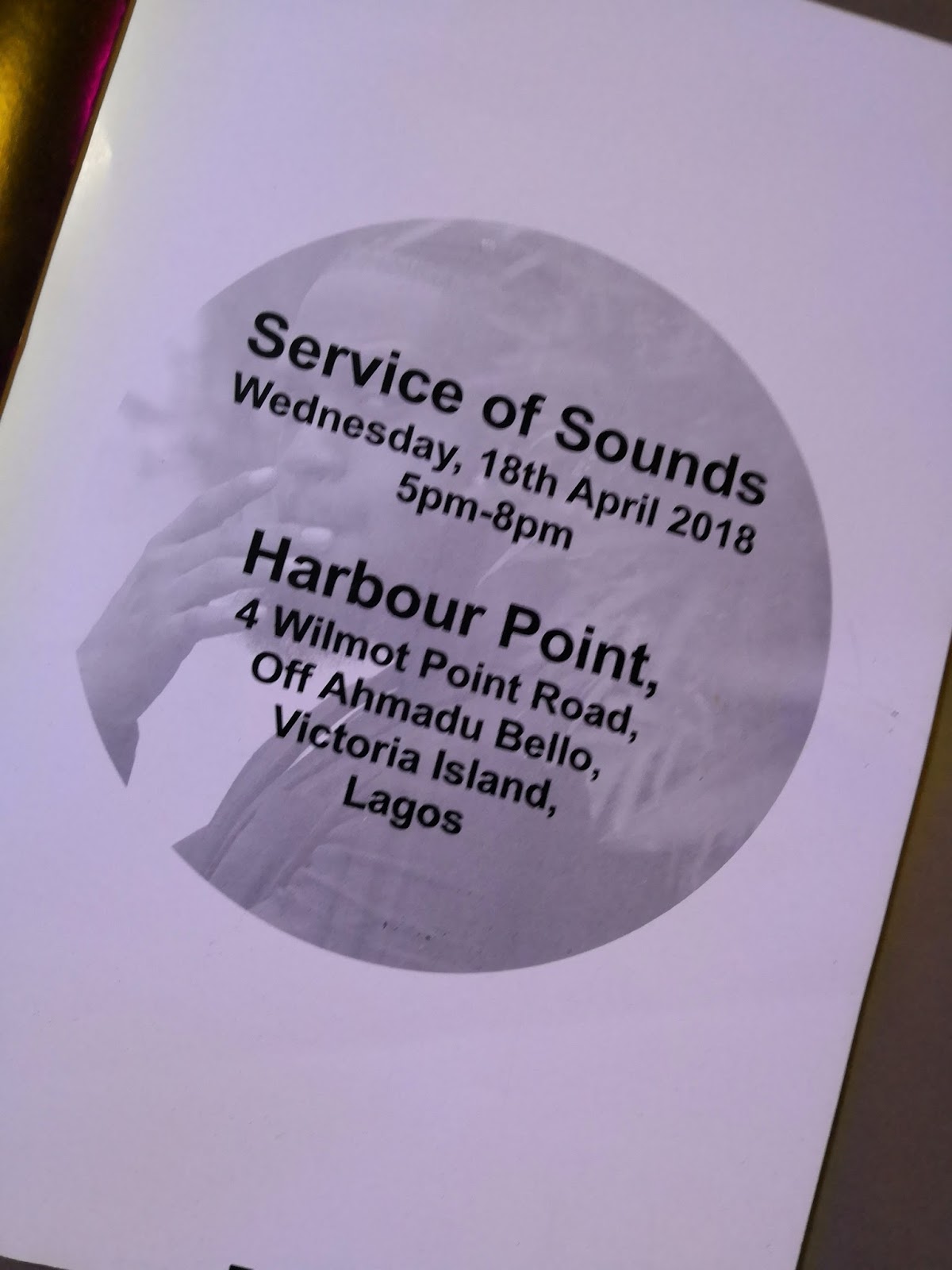 The venue of the just too solemn service of sounds, that’s how it was tagged was the Harbour Point, Wilmot Point Rd, off Ahmadu Bello, Victoria Island, Lagos and date was yesterday, Wednesday, April 18, 2018. The gathering was unprecedented for a young man of his age, still in his 20s. The reason for it being referred to like that, is because of Jesse’s love for music, which was so much in his lifetime.

One of the thing that the gathering attested to very well was the clout of Jesse’s parent. Anselm and Wendy Tabansi who are known pillars of the lifestyle industry and part of the respected happening crowd in Lagos;so that crowd came in high number to support one of their own & commiserate wit a famity that needed a shoulder in their time of need. And then for Jesse’s own popularity and good personality, loads of his mates and those he knew and touched and impacted came around too. Imagine that not less than 500 people far more we presume came, a mixture of the young, not so young and young at heart gathered to pay homage to a guy many attested to for the fact that he was humble and a jolly good fellow.

In fact when the grief stricken and heartbroken dad spoke, he spoke about a goodhearted son, who might be misrepresented if judged by just outlook, but who was so very caring and full of life, in fact the life of the party. ‘Badboy’ look on the outside but a good boy through and through. One that didn’t need any type of monitoring whatsoever  But alas death came so too quick, that reaper who reaps where she didn’t sow snatched him away like a theif that she is, so sadly, so terribly, so untimely, leaving grief, pain and so much more behind.

This death, has taken so much from Jesse’s family. It has taken uncommon strength for them to accept it. The father as expected wore a look of strength but it was obvious that the turmoil he had had to battle was so much. He had aged quickly in just over a week. But he was dignified in the face of it all.

If the caliber of those that came, if their wherewithal, position in the society and influence could be accepted in lieu of payment for death to run away and release the soul of the dearly departed, then Jesse could still be alive right now. But alas it wasn’t enough. If the number of those who came yesterday alone could scare death into submission to release the one she had captured, the grim reaper would have had no chance at all. If the emotions expressed alone could have woken up the dead, the young man referred to as Jarhead would have been back on his feet already, doing his famous dance step and laughing. But alas none of those things counted. Here now and gone tomorrow, like a puff of smoke, like a candle in the wind.

One of those who lead the tributes yesterday was Banky W, whose fantastic voice led about 4 or 5 very poignant songs, before other tributes.

Jesse Tabansi, 23, 2nd son of Anselm and Wendy Tabansi, born March 4, 1995. A Graduate of the New York Military Academy, graduate of Hofstra University, New York, with a Bachelors degree in Business Management, a lover of music, a tall, quite handsome and very hardworking good son died on April 10, 2018 after a ghastly motor accident. He would be buried today, April 19, 2018 in Aniocha, Anambra State.