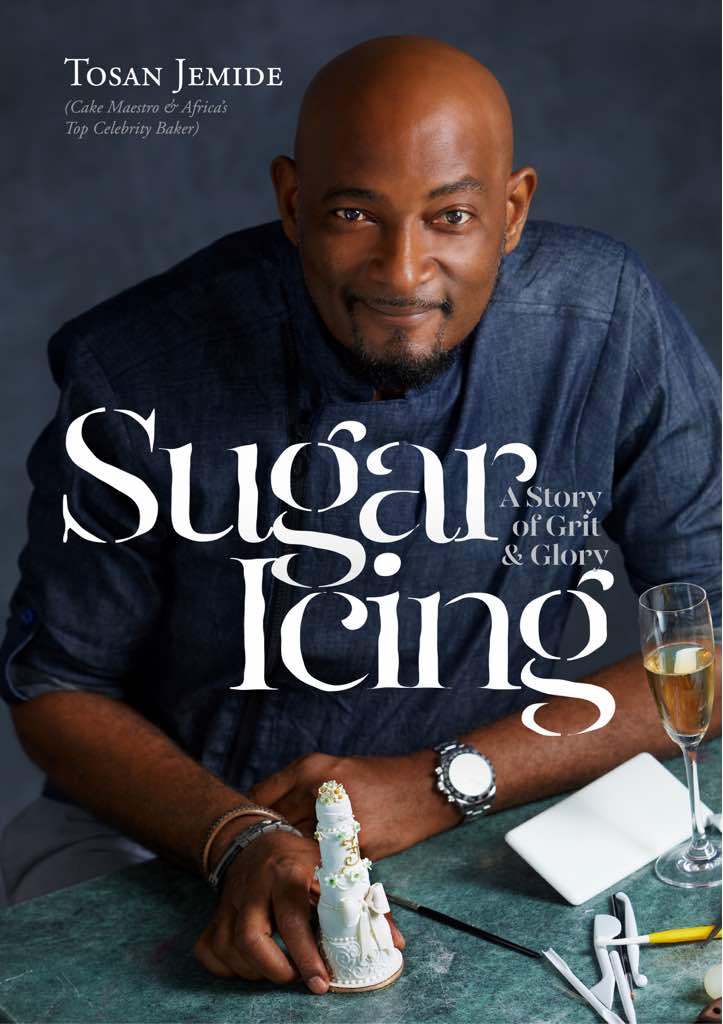 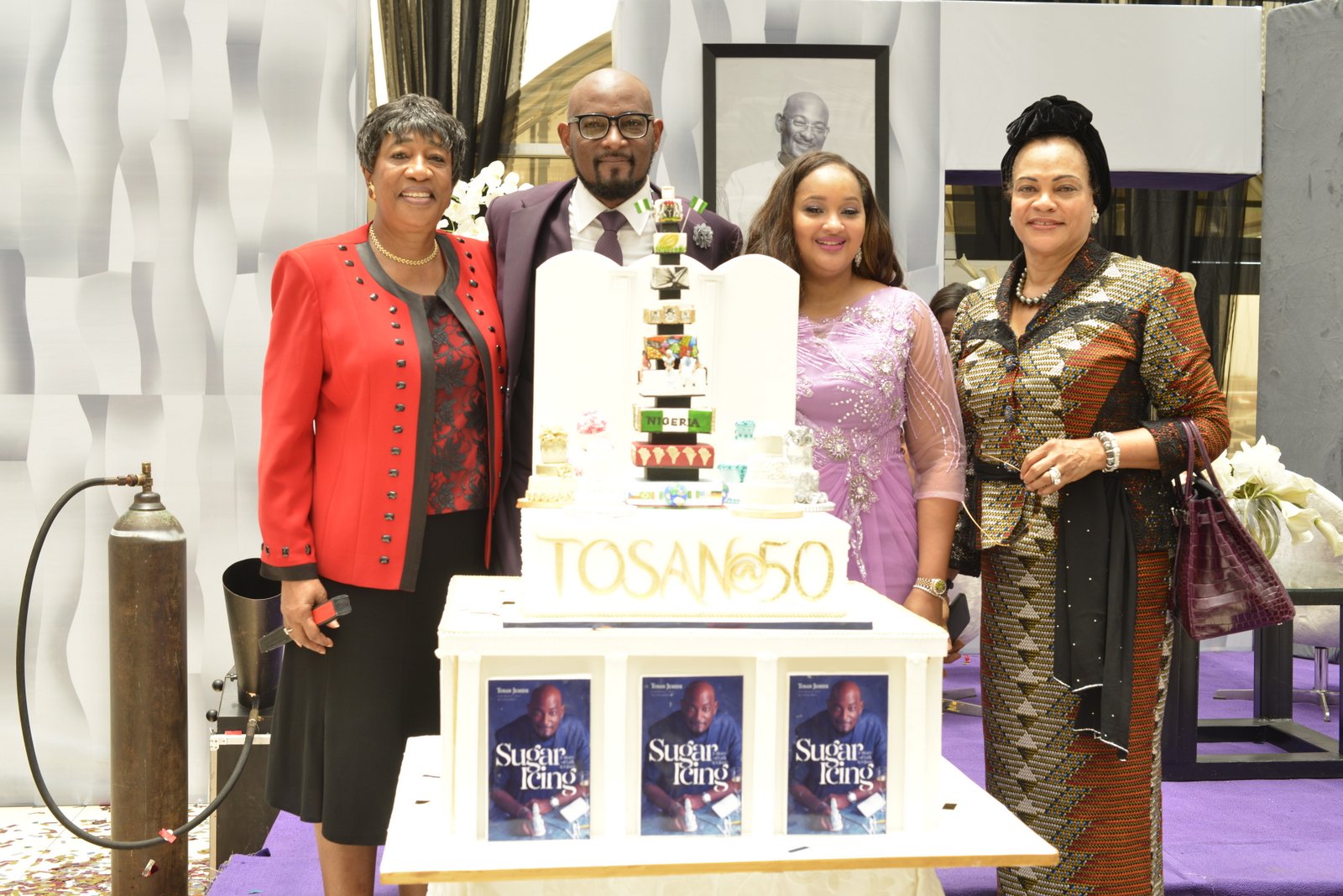 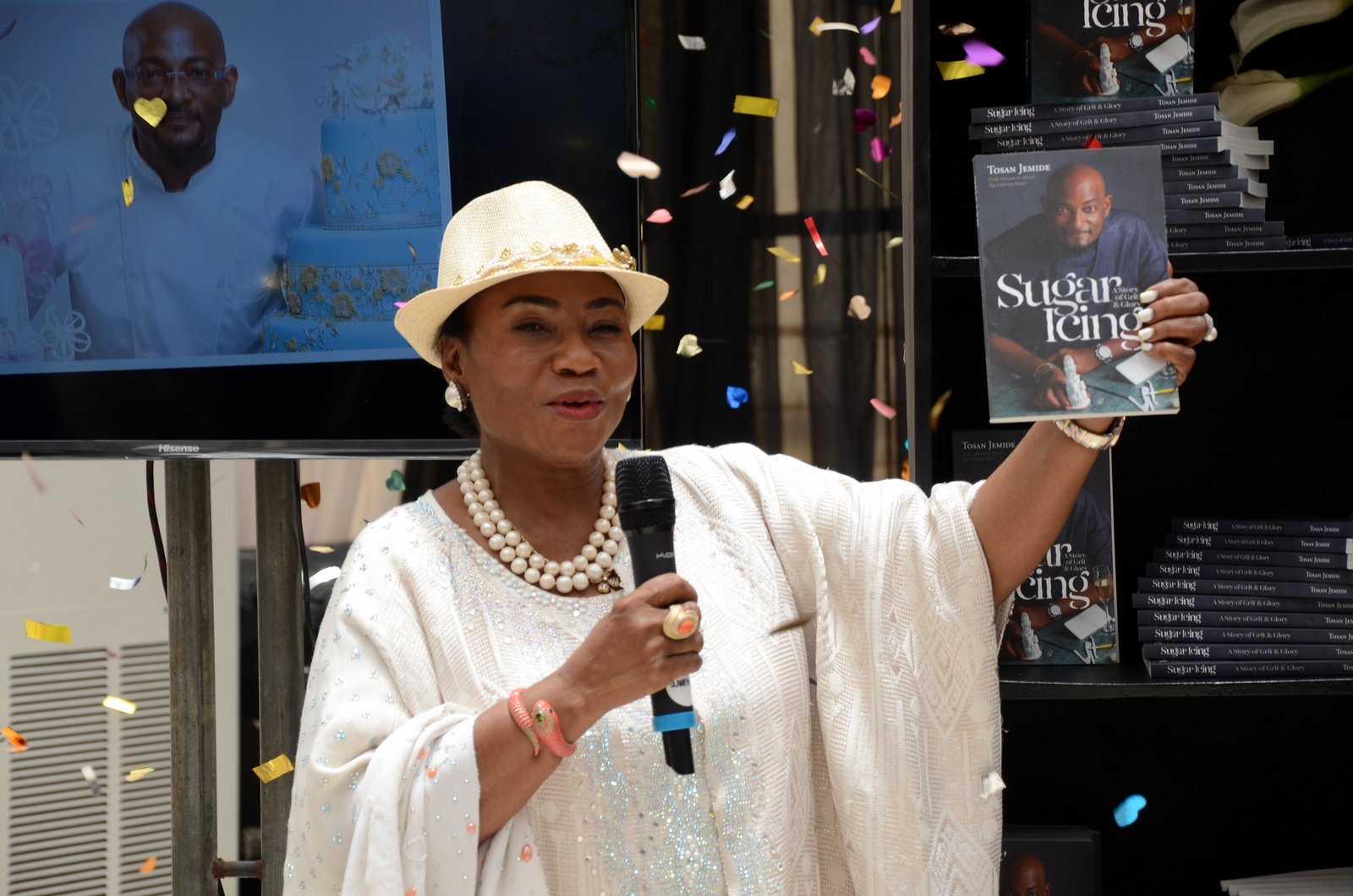 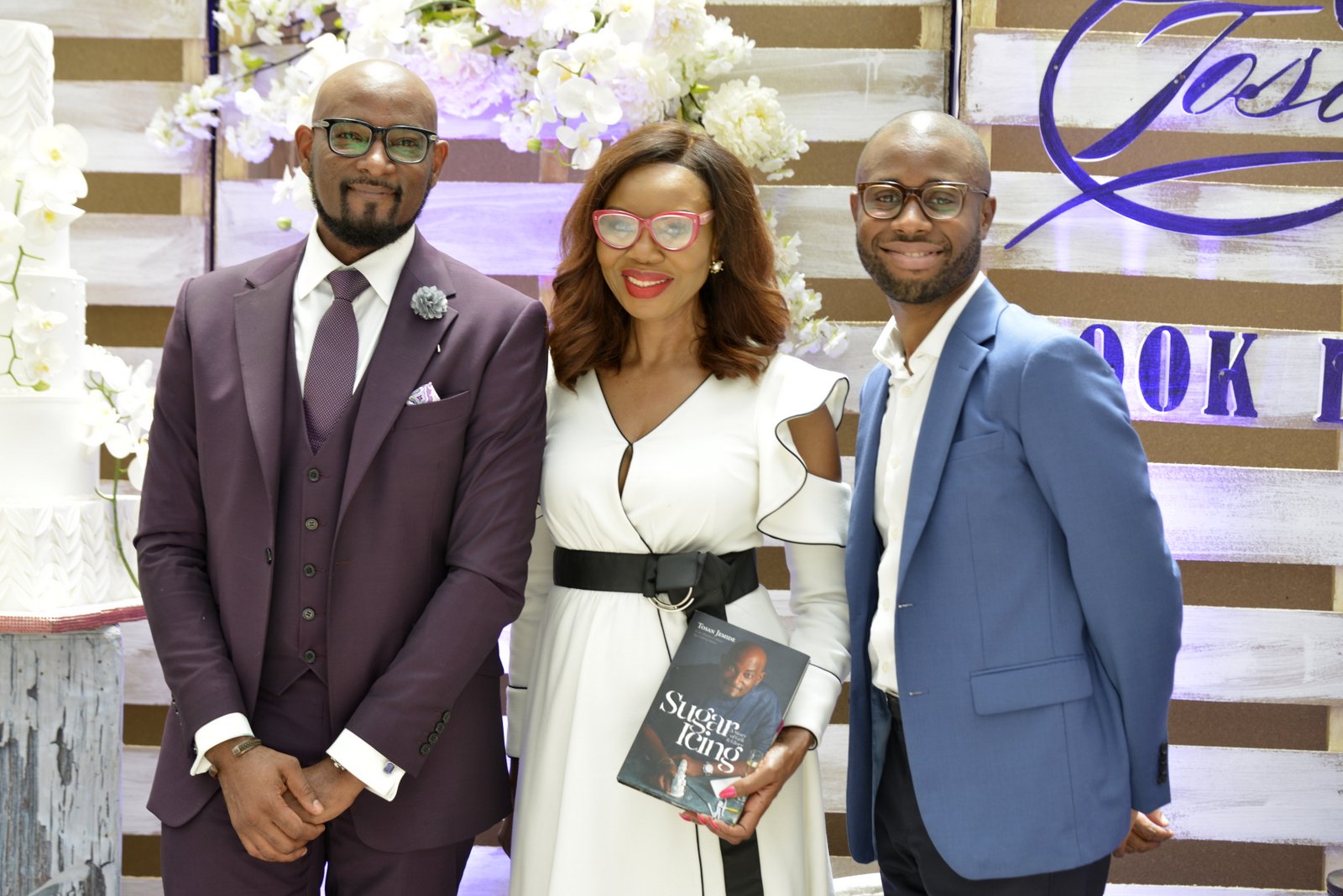 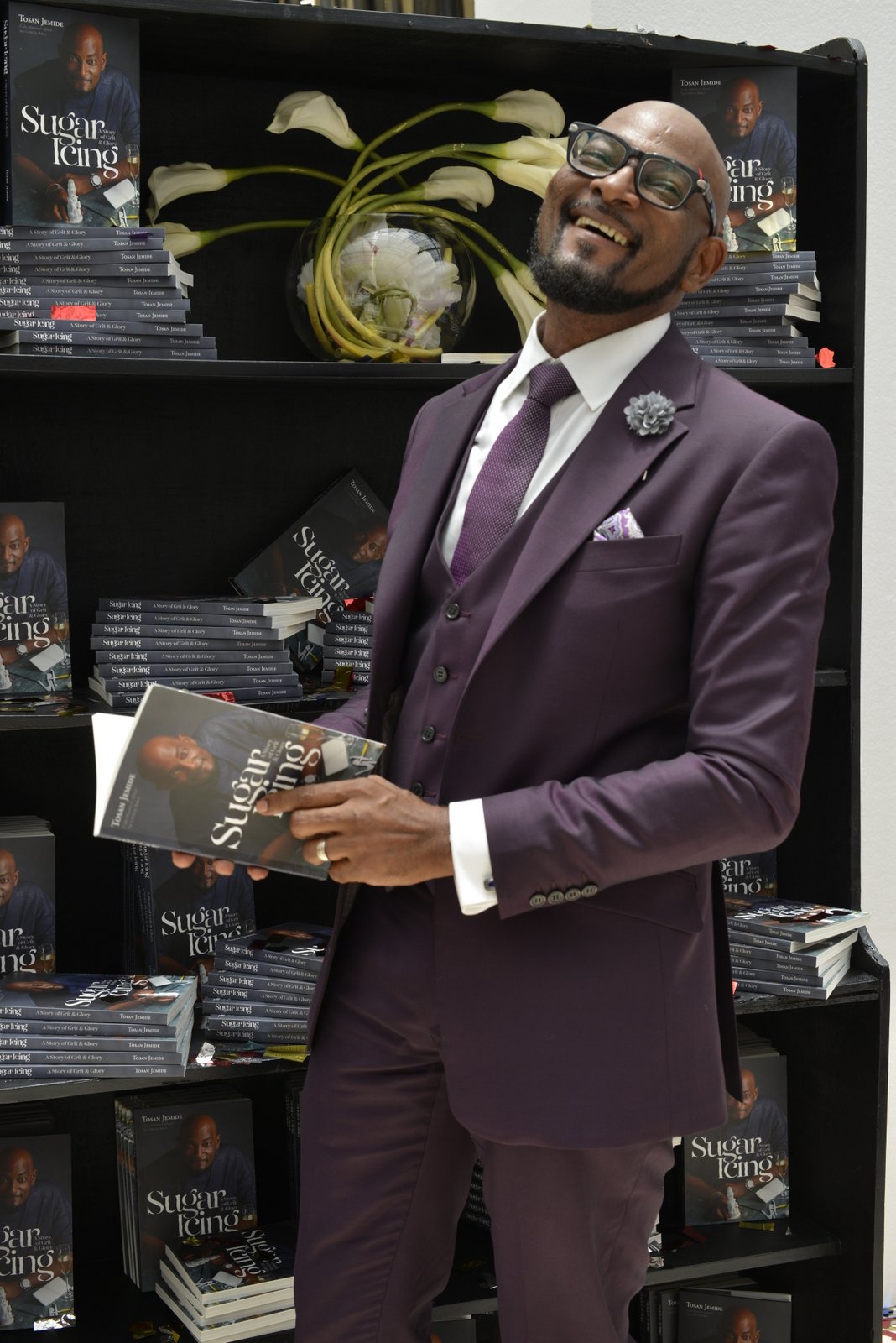 Great food, wine and cocktails and live music from violins and a grand piano set the mood for a great morning of candid thoughts and intimate conversations around Tosan’s triumphs and trials as an entrepreneur, cake maker, father and husband. Betty Irabor, Bobo Omotayo, Titi Oyinsan and Oriana Jemide gave a first look inside Sugar Icing with compelling reads from various sections of the book, which had audiences watching live and online deeply touched and inspired.
The book was unveiled by HRH, Erelu Abiola Dosunmu, who reminisced about her relationship with Nigeria’s foremost cake maker and how he did his best to accommodate her complicated and sometimes whimsical cake requests over the years.
Sugar Icing, Tosan Jemide’s tell-all book about his challenges and triumphs in the cake industry comes at a time when the celebrated cake maestro is also announcing his retirement from the business to face other concerns.
After more than two decades in the business, celebrity cake maestro and leading baker, Tosan Jemide of the Cakes by Tosan fame has announced that he will officially be retiring from active cake-making to focus on new projects including mentoring and setting up a cake school.
In the book; Jemide, who made his name in the early 2000s as the go-to cake maker for celebrities and Nigeria’s elite is open and honest about his struggles not just as a rising star in the cake business, but also as a husband, father and public figure. Sugar Icing is written in part as an autobiography and in part an inspirational message for up and coming entrepreneurs seeking to enter the industry. Far from being a hackneyed text however, the book carries weight both as a well-written story and business journal and makes for a good read for vacationers or busy executives on long haul flights.
You can reach Tosan Jemide on the following platforms: Instagram: Tosan_Jemide, Facebook: Tosan Jemide, Twitter: cakesbytosan
More after the break. 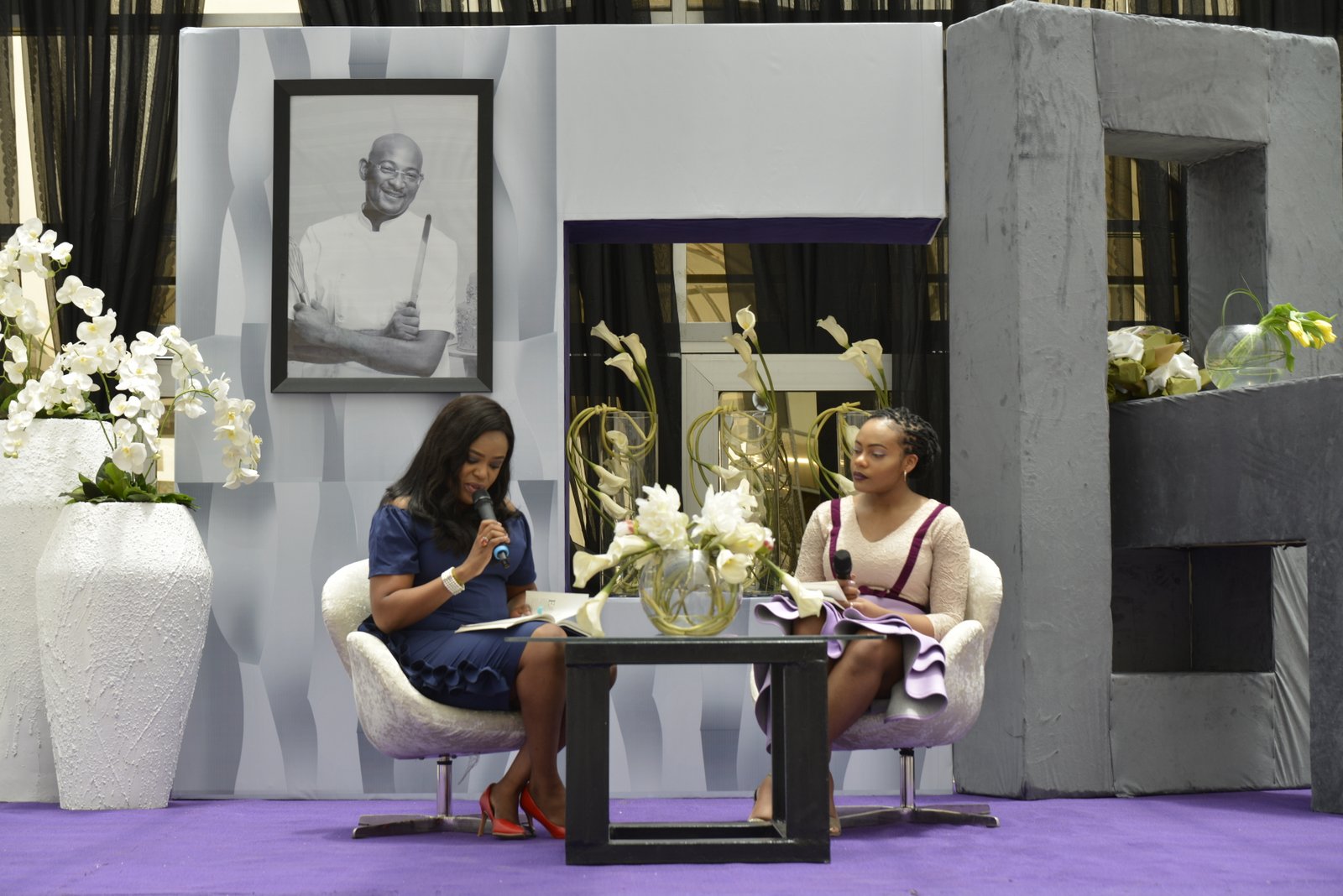 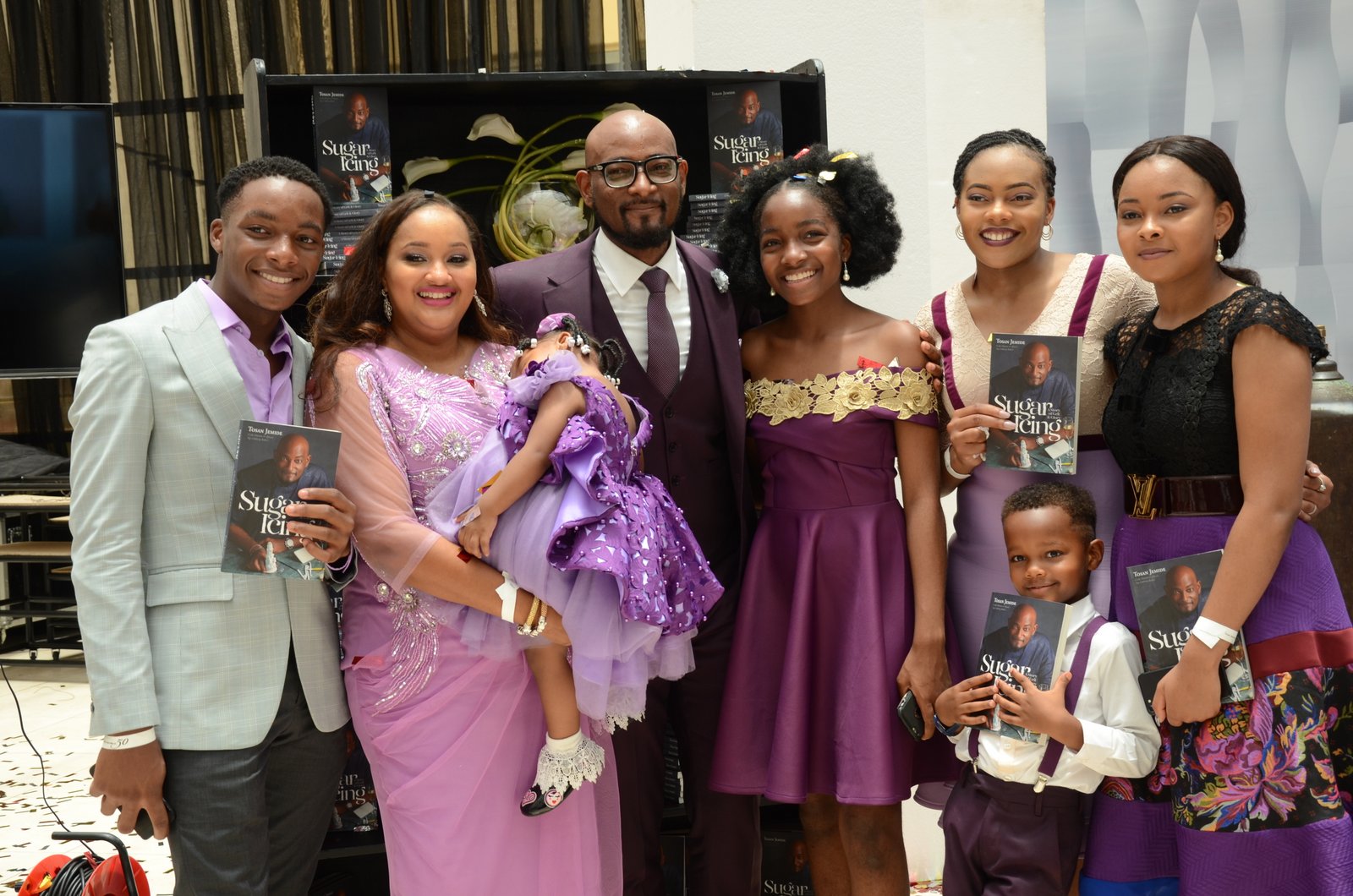 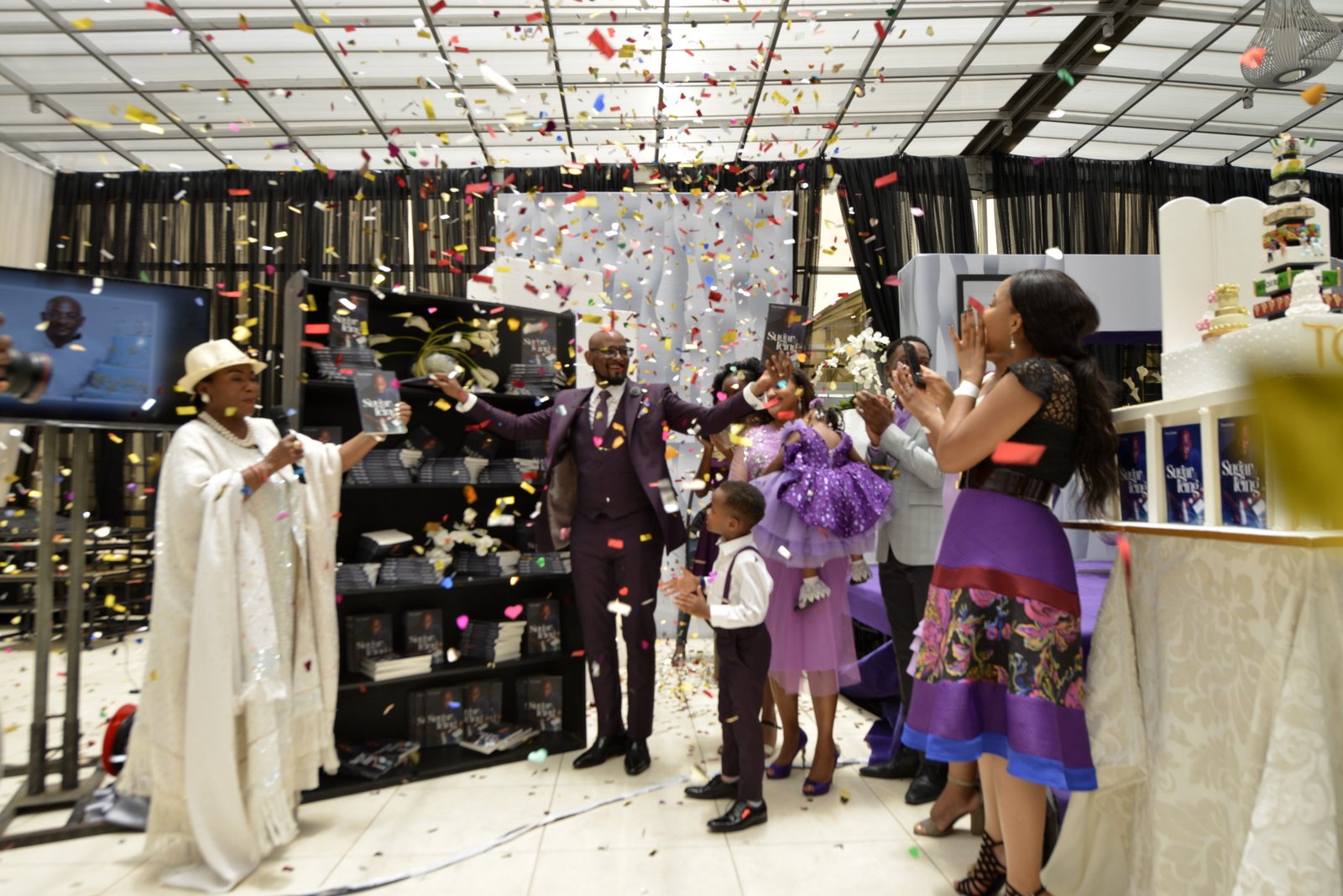 TEJU BABYFACE OYELAKIN & WIFE GETS TWINS AFTER 6 YEARS OF WAIT!
CHEF MUSE WILL HELP YOUR KIDS FIND THEIR COOKING MUSE AT THE 2018 GTBANK FOOD AND DRINK FAIR
Comment