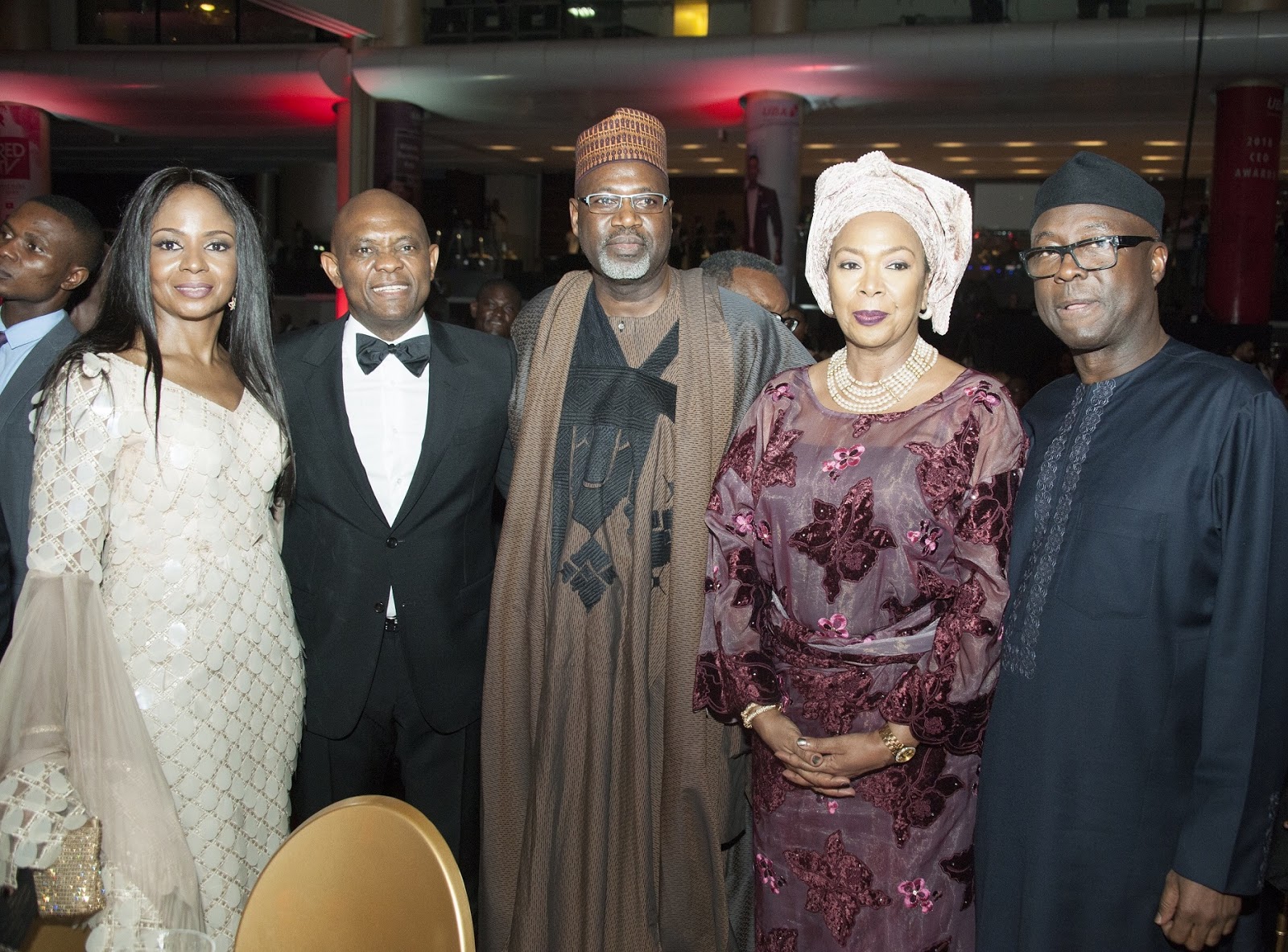 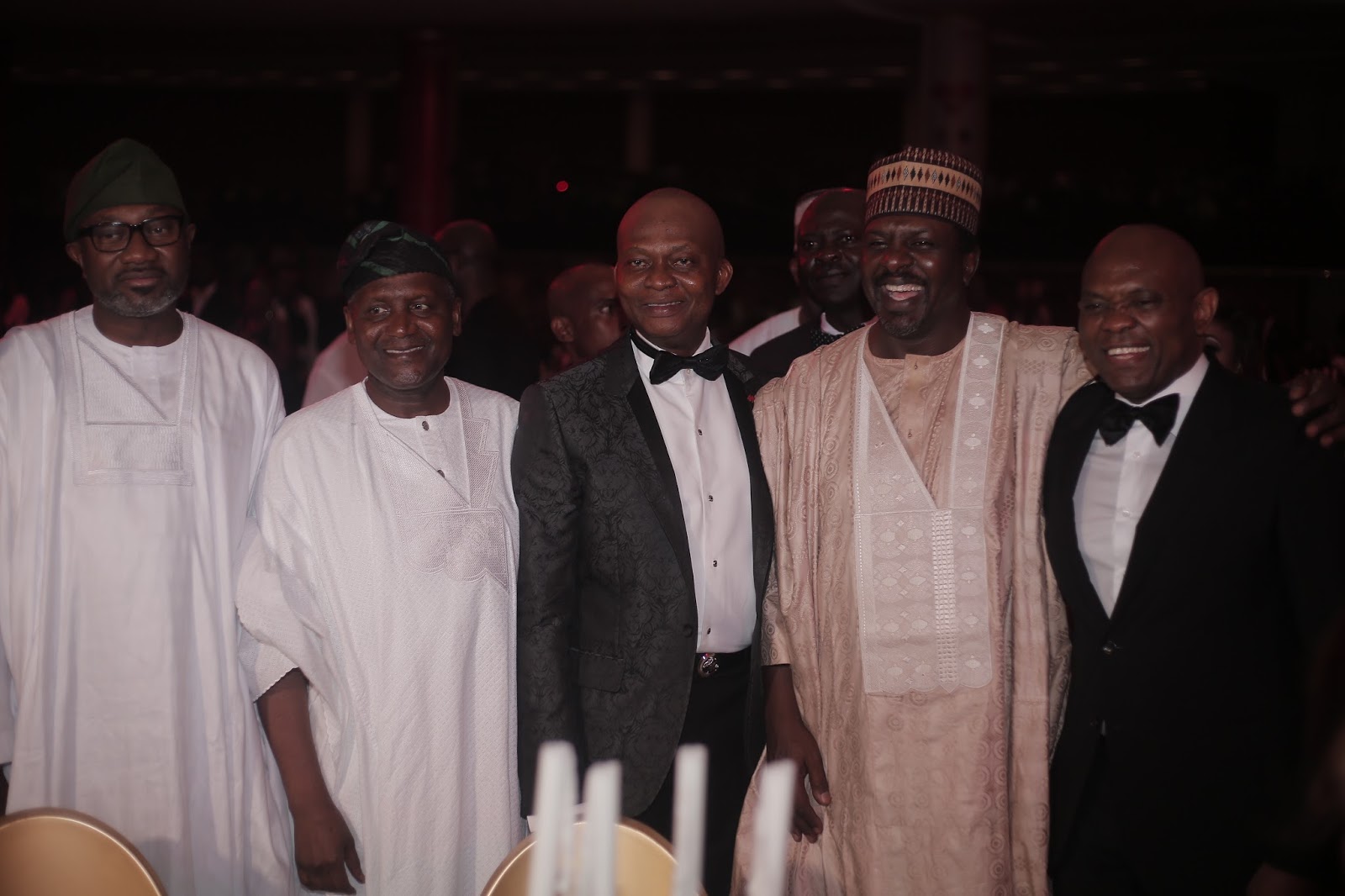 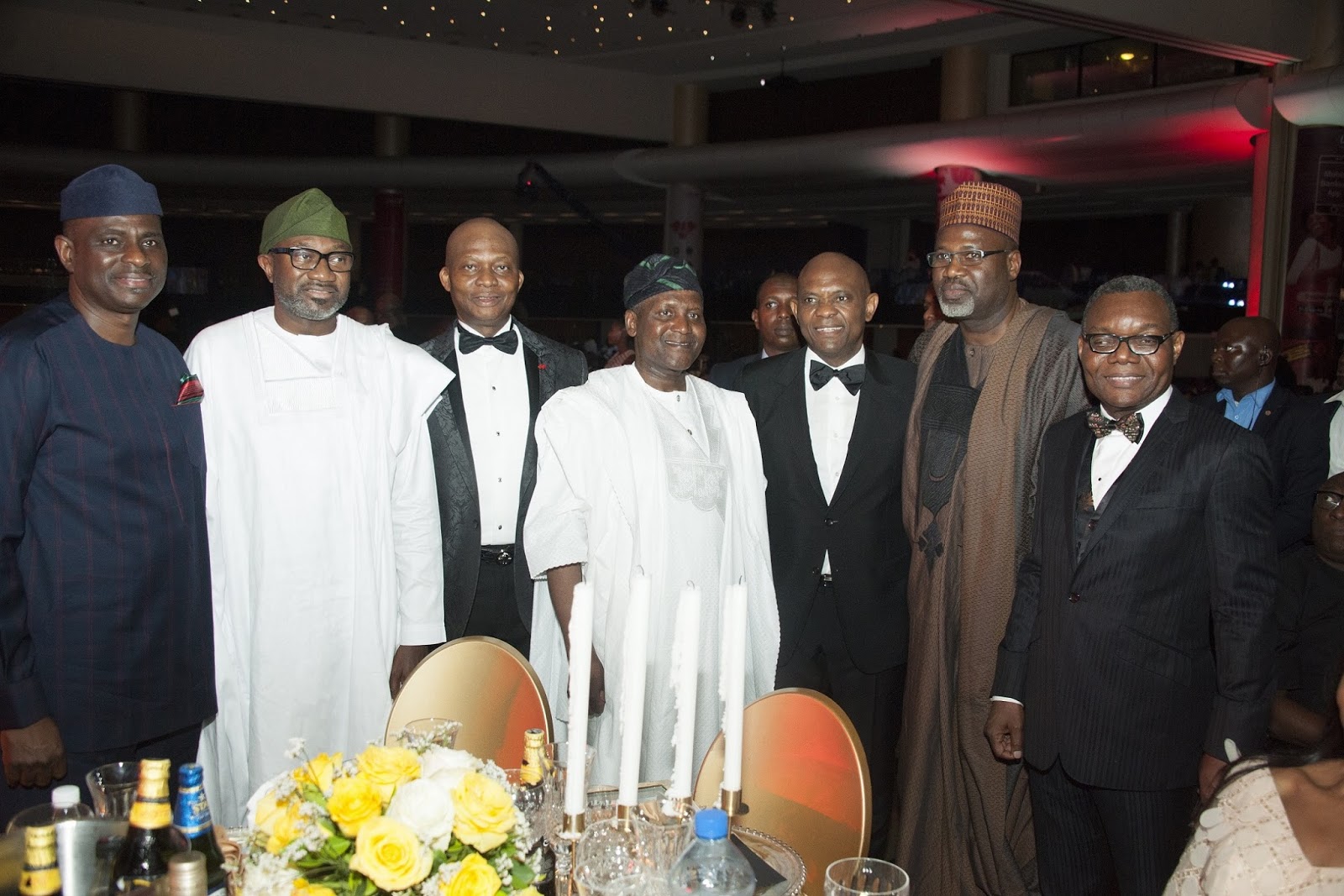 It was a fun night of glamour and electrifying excitement as Pan African financial services group, United Bank for Africa (UBA) Plc once again gathered together a stunning audience from Across Africa at the 2018 edition of the UBA CEO Awards.

The event which was held at Eko Hotels and Suites in Lagos, Nigeria, was the talk of the town and trended all night as staff members, their clients and friends all let go and got totally immersed in the celebrations of the special evening.

The UBA CEO Awards remains one of the most sought after annual events in the Lagos entertainment calendar. in its 10th year since inception in 2008, the event keeps getting bigger and better.

The theme of the night, Celebrating Africa,  celebration by the pan-African Bank, of the continents rich history and culture. UBA’s foot print in 20 African countries and in London, Paris and New York allowed a culturally diverse audience which was on display at the event. The Bank was also promoting its core value of Enterprise, Excellence and Execution as staff members who had performed extra ordinarily during the year, were rewarded and celebrated throughout the evening.

The Chairman, UBA Plc, Mr. Tony Elumelu, who was at the event with his lovely wife Dr Awele, said as he was interviewed on the golden carpet, that the bank chose this day to reward staff who had worked hard to ensure that the company remains a leading financial institution on the continent.

“It is a time to reward dignity, hard work, and excellence in execution, and to show our multitude of staff globally that they are very much appreciated for their contributions.’ said Elumelu.

The GMD/CEO, Mr. Kennedy Uzoka, who congratulated the recipients of the various awards in different categories, charged them to continue to work hard and exhale the core values of UBA. He re -iterated that the Customer is the employer and all staff must focus on ensuring that they are given excellent services always.

He said, “Every year, it is our tradition to appreciate our people who have put in their very best and gone far and beyond the call of duty to deliver excellent services to the bank and the customers by extension. As you may well know, UBA has promoted about 47 per cent of its staff within the last twelve months, and this is something that is very rare in our industry. It is a statement about our commitment to the employees’.

Continuing, Uzoka said, “We know that when you have been rewarded, you will be motivated to do more, so I encourage you all to put in your best and remain focused on satisfying the customers, which is the reason why we are here.”

Great performances by A-list artists such as ‘science students’ crooner, Olamide, Flavor, Kiss Daniels, Styl Plus and Falz the bad guy as well rib-cracking comedy from Basketmouth ensured that staff and guests alike were kept off their seats as they each performed to the massive enjoyment of those present.

Ace TV Presenter, IK Osakioduwa and Ayo, were the compere of the event led the guests through a night of fun and laughter and of course lots to eat and drink.