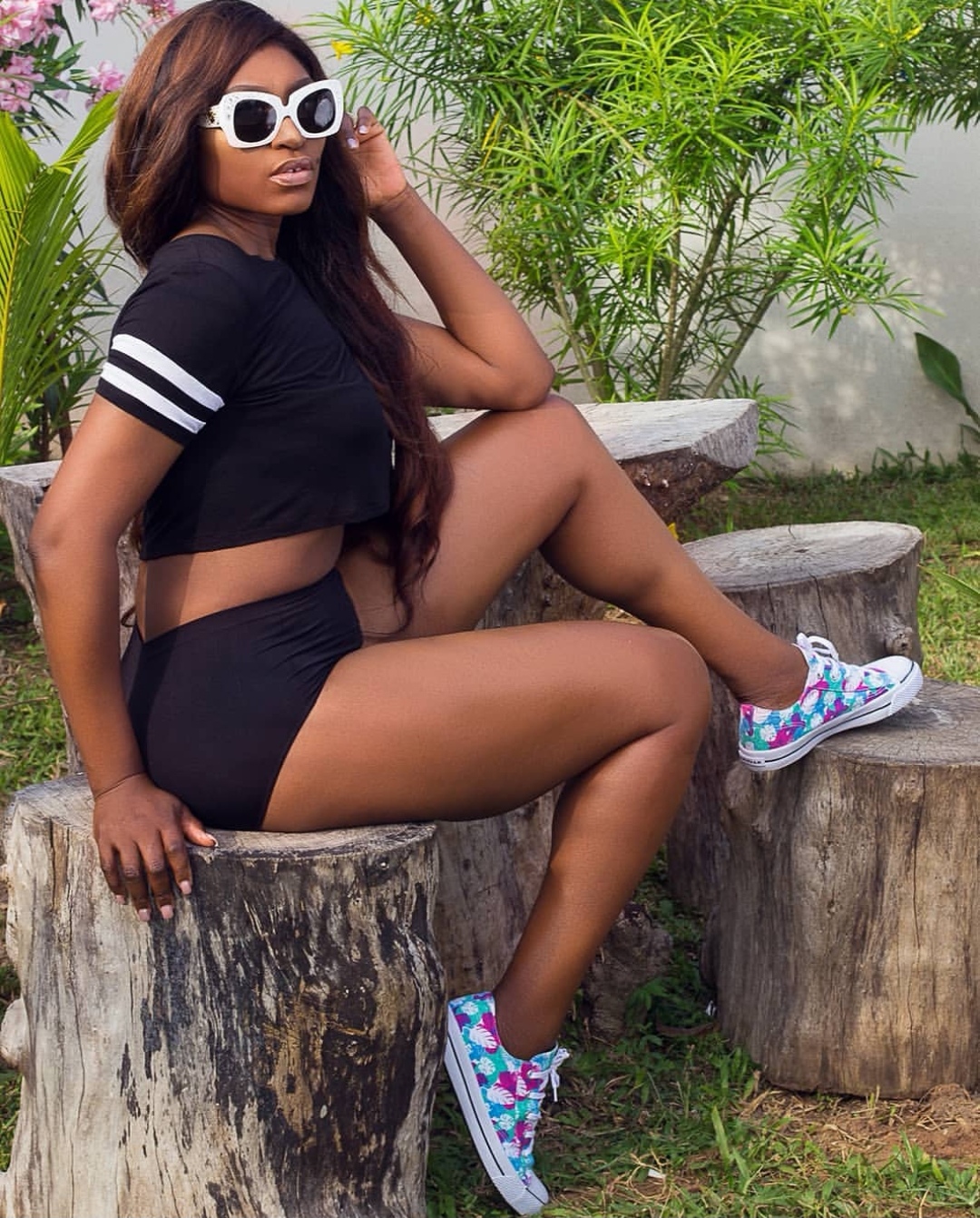 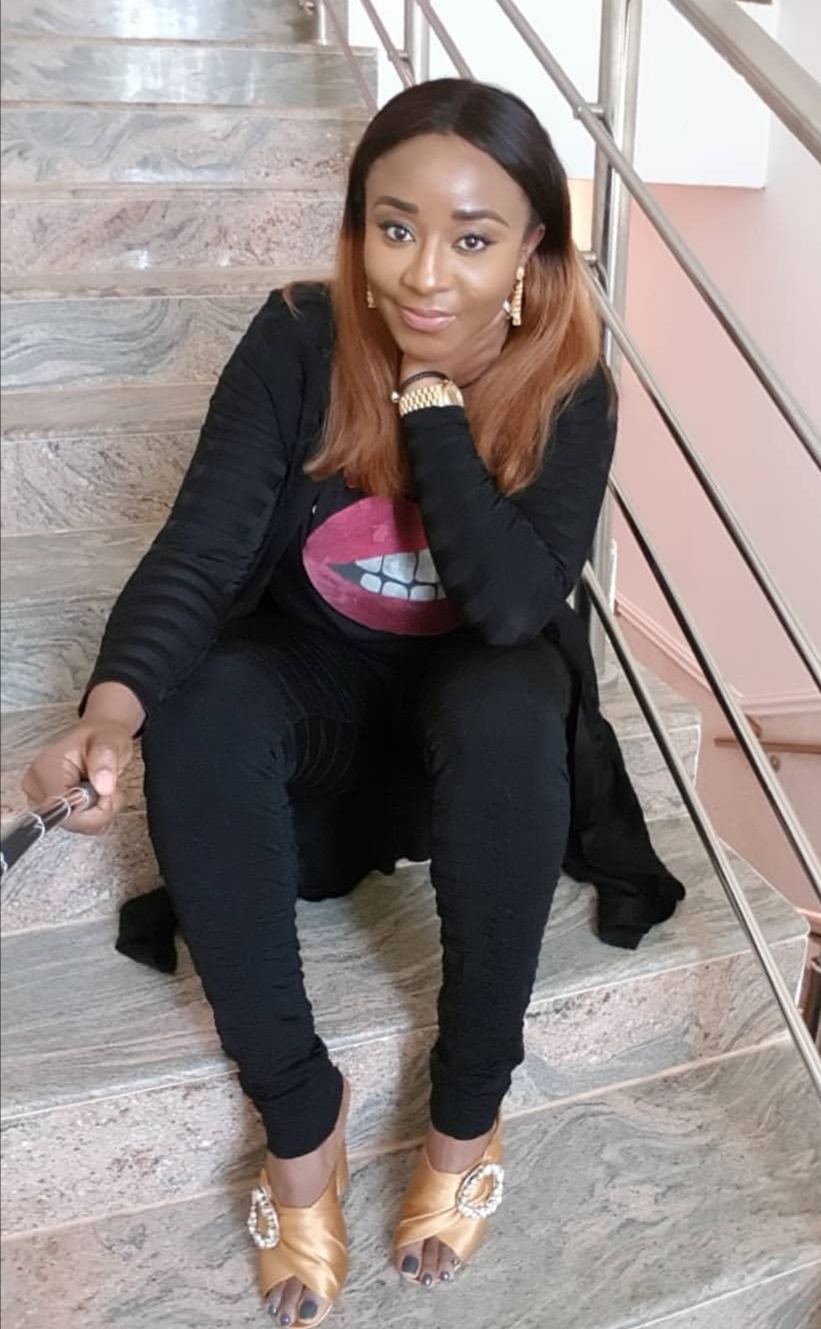 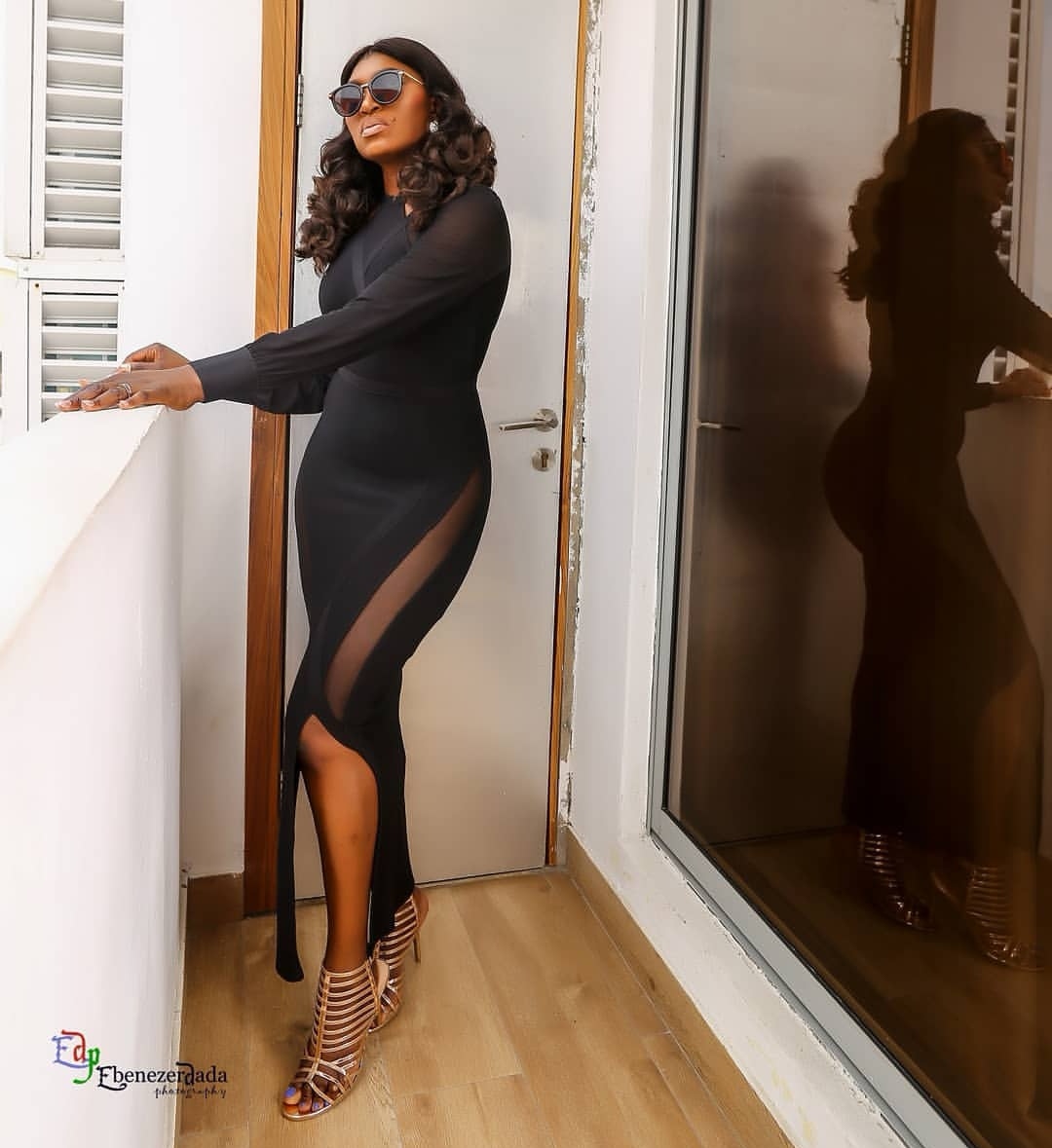 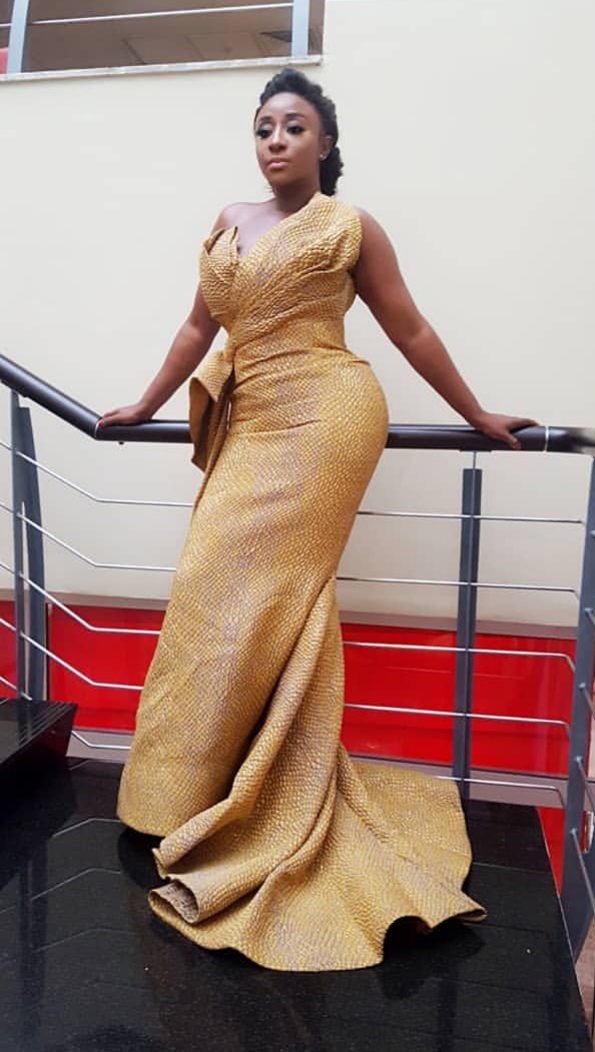 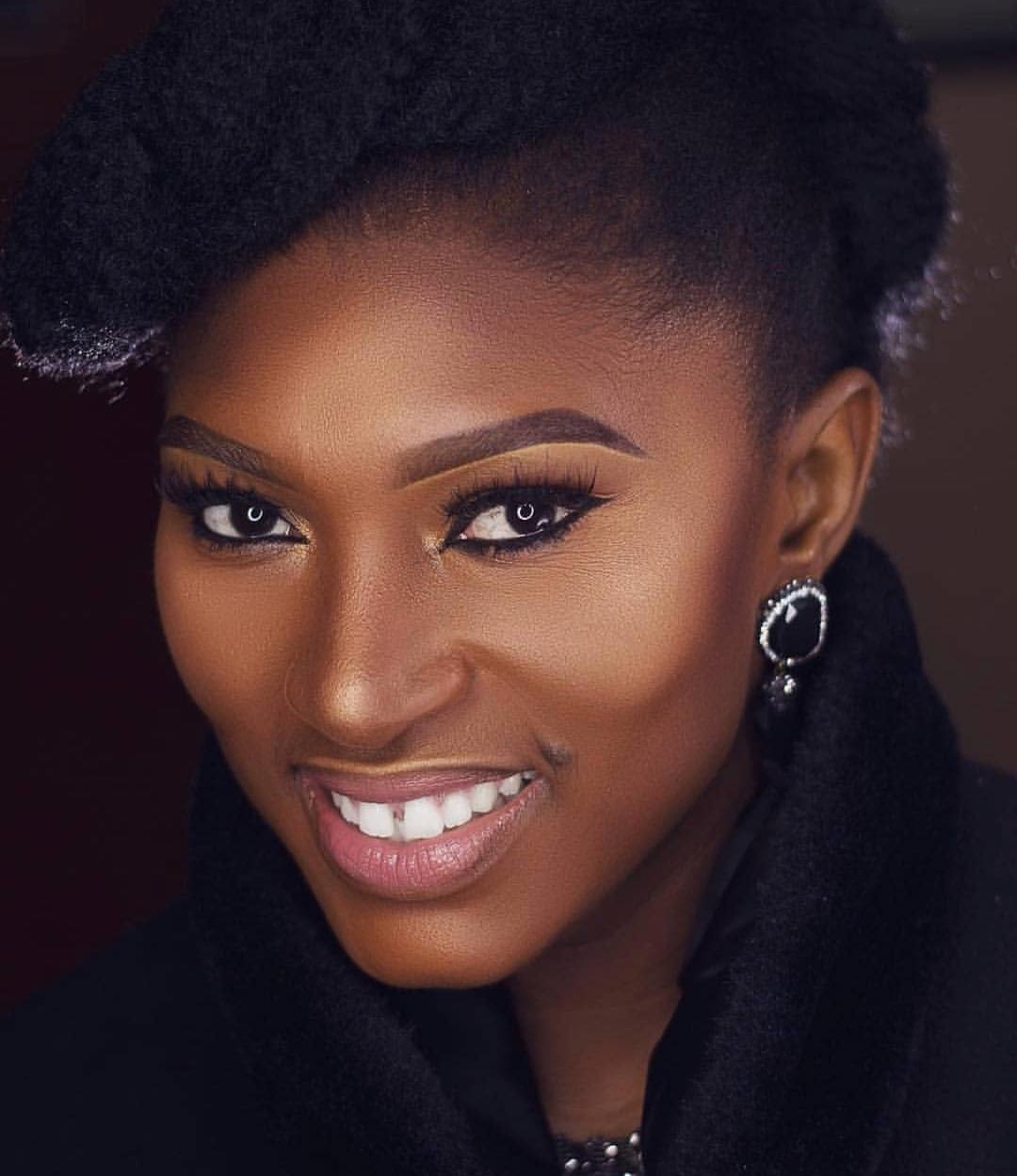 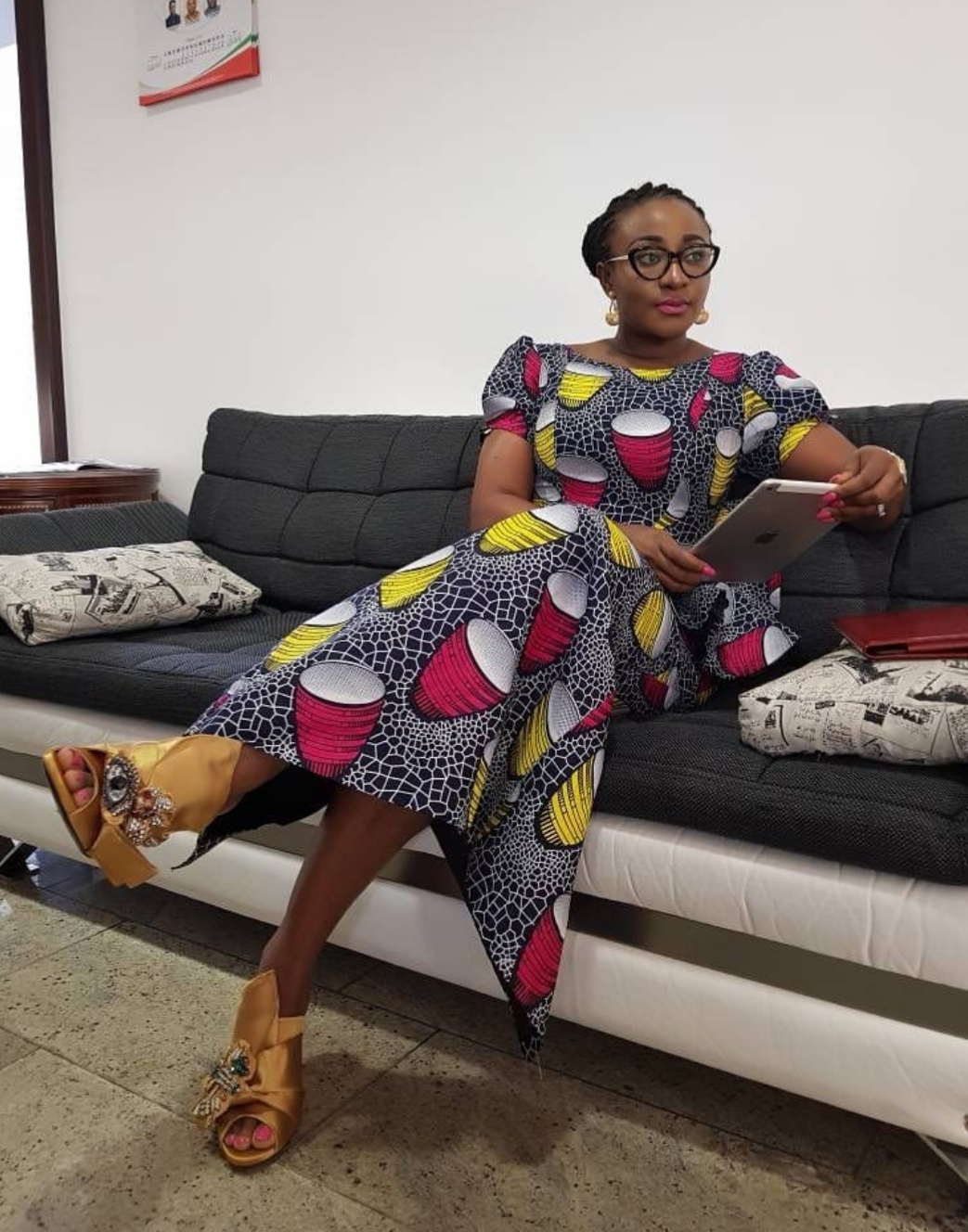 2 gorgeous souls born on the same day, but one year apart and both doing very well in the same industry, that is Nollywood.. Should we call them soul sisters? That’s Ini “the incredible” Edo, 36 year old and Ufuoma “the vivacious” McDermott 37 year old.

Both are award winning thespians in their own right. Ufuoma nee Ejenebor who got married 8 years ago to Steven McDermott and both have 2 kids to date.

She was a former beauty queen, was Miss Nigeria 2004 first runner up and later won Miss Earth Nigeria, she was at a point also a model, a big one at that. Apart from being an award winning thespian, the Unilag, French graduate is also a film director, she has a certificate from the New York Film Academy 2011 and also a certificate in Human Resources Management from London Business School. She has starred in several great films one of the more recent one is the Wives On Strike franchise, which has done really well in the market.

The 36 year old Ini EDO on her own as quite a bombastic resume. From Akwa Ibom State. She is the current special adviser to the Governor of the state on culture and tourism.

She has starred in over 100 films and is in fact, one of the queens of Nollywood a. She can be counted as one of the top 10 biggest in the industry. The former Glo Ambassador for a whole decade from 2006 to 2016, went to University of Uyo, where she got a Diploma in Theater Arts, she later got a B.A in English from the University of Calabar. She later got a full scholarship to study Law at the National Open University of Nigeria in 2014.

She was married for about 4 years to her former husband by name Phillip Ehigwina.

Happy birthday to you both!