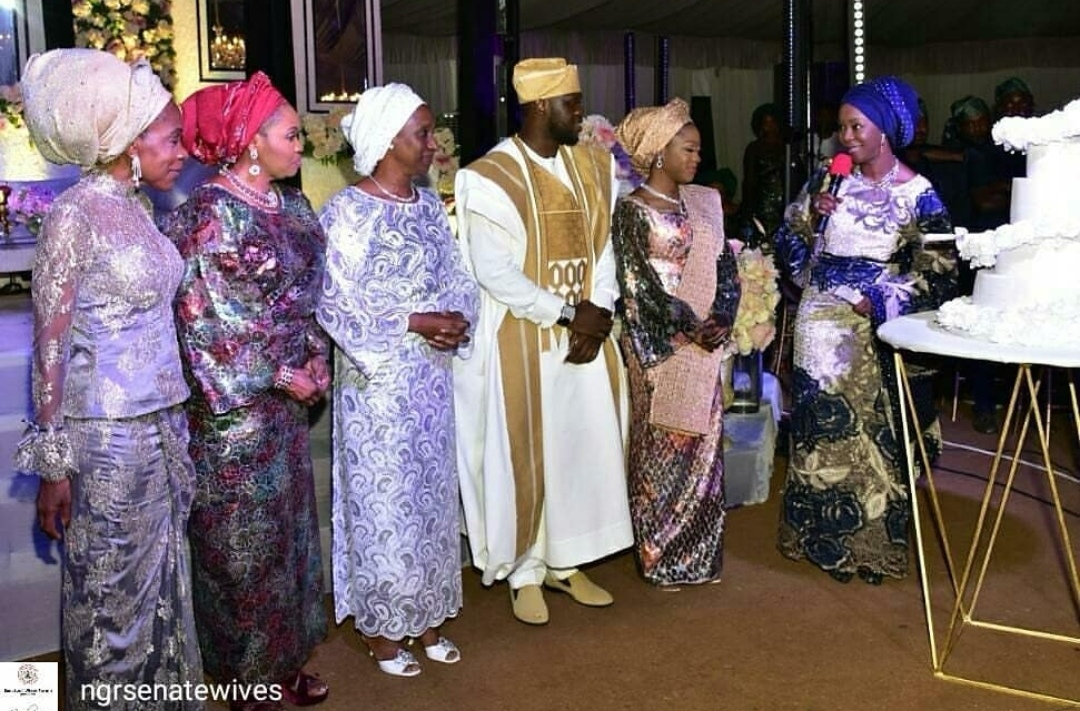 Friday, April 27, 2018 in Abuja, the FCT was lit, as billionaire businesswoman and in-law to the Vice President of the Federal Republic of Nigeria, Hajia Bola Shagaya hosted family and friends to her son’s traditional wedding and wedding Fatiha. The night or evening before, which was a Thursday (April 26, 2018) was an exclusive dinner for the friends and family of the couple. One of those who attended both events – (dinner and traditional wedding) in Abuja was Asiwaju Bola Ahmed Tinubu’s son Seyi, who was in the capital city with his family, to give his friend Kabir Shagaya the groom all the support needed. From the little information at our disposal, Seyi Tinubu was in fact one of Kabir’s groomsmen.

The white wedding/wedding reception which if all the feelers we are getting is worth anything, is going to be a big humongous affair. D-date for that is Saturday, May 5, 2018 and the venue of the planned world class reception would be the Landmark Event Centre, Victoria Island extension, Lagos.

This whole wedding event comes up only after a few weeks of another wedding that was hosted by Hajia, when her 3rd born-Seun Shamsudeen, a budding pastor of the RCCG got married to the first daughter-Damilola of the Vice President of Nigeria, Prof. Yemi Osinbajo and his wife, Mrs Dolapo Osinbajo. Though that particular wedding was very subdued considering the caliber of those involved, what was expected and how it went, this particular one is probably going to be much louder and a 0much grander one by all standards.

Except for Seun’s wedding that was very quiet by the standards of the super rich Hajia, who has always gone to any length to give her kids the best of the best weddings. Example was when Sheriff Shagaya her 1st born got married a few years back to Maryam, one of the beautiful daughters of Alhaji Bamanga Tukur, that ceremony then was said to have cost both family at least about a billion Naira then, that’s (1,000,000,000,000). And that was a while back, with the mother of the groom “supposedly’ gifting the then newly married couple a brand spanking new Rolls Royce ‘phantom”. Aso Ebi for that 2010 star studded wedding then cost 100000 (One hundred thousand Naira). That wedding then was a statement and a lesson in luxury and extravagance.

So, fast forward to several years later now when things are supposed to have even improved much much better, what are we to expect?

Kabir, in his early 30s is the founder/ MD/CEO of his own business-Zippy Logistics, which we hear is an e-commerce brand that is the backbone to some of the biggest e-commerce brands in Nigeria likes of Jumia and Konga and more. The brand from all indications is doing very well. Kabir got his Masters in Innovation Management and Entrepreneurship in Manchester. He was at a time a Special Adviser to the Lagos State Governor, Babatunde Raji Fashola on Climate Issues and Carbon Emission.

We actually do not have much information about his bride-Amina other than the fact that she’s a beautiful lady, but we would have all of that by the next report. Meanwhile, Aso Ebis have been bought and people are already going about to make it into some super stunning style that would dazzle and entral all. So Landmark, the choice venue for some of the best events and occasions this year, here we come. 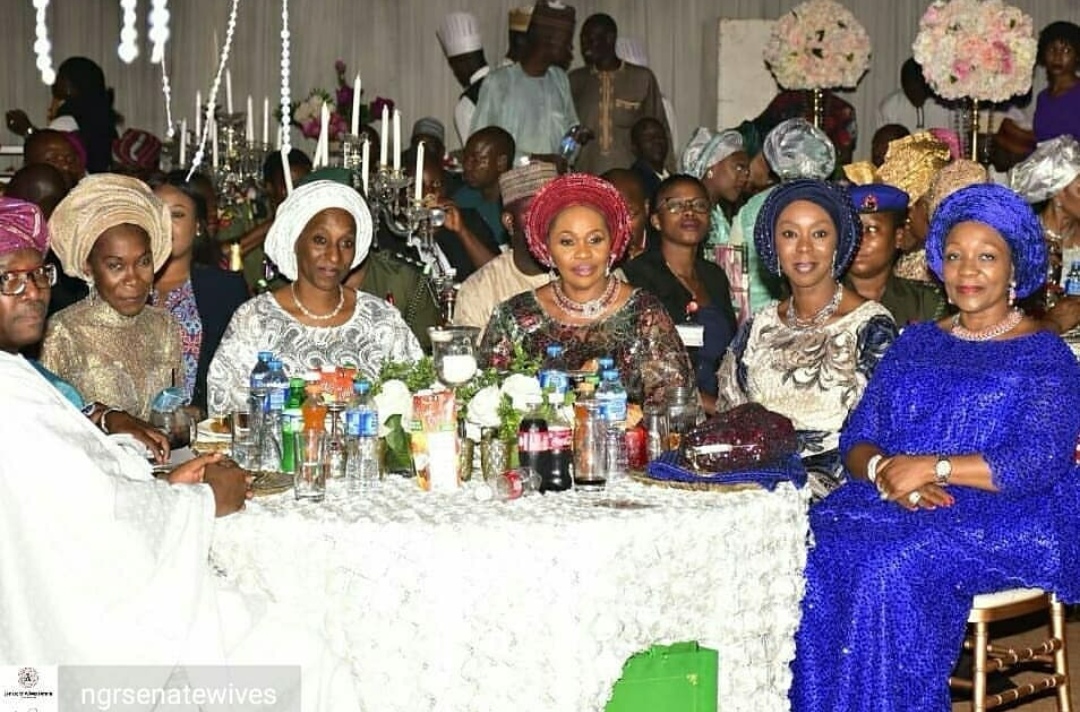 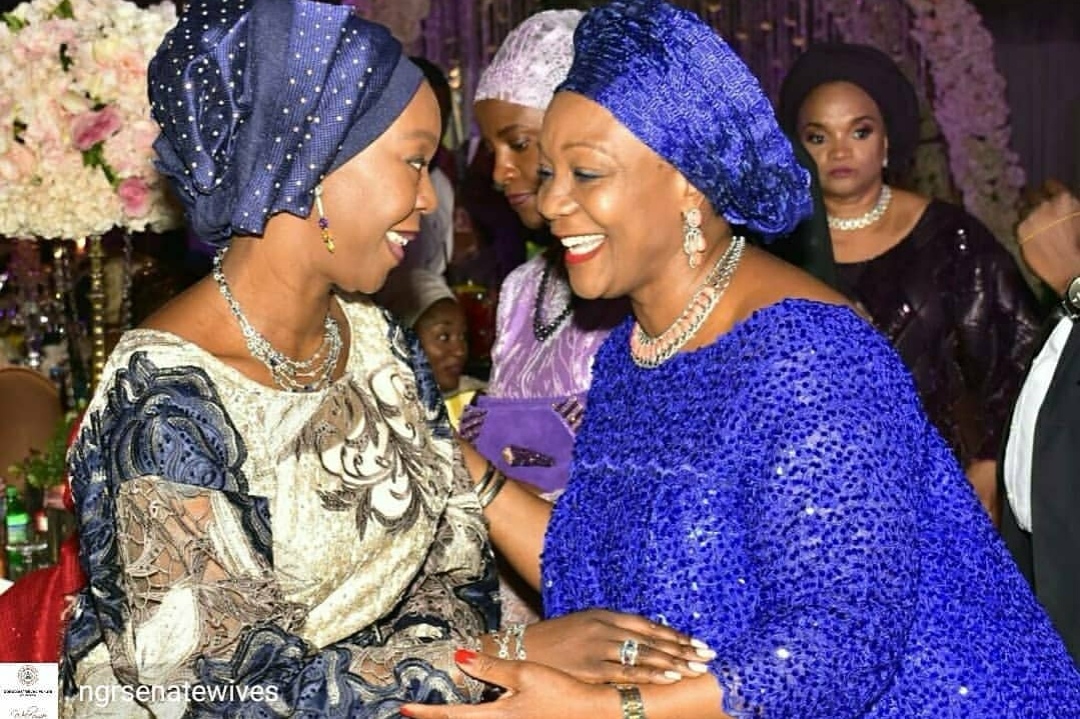 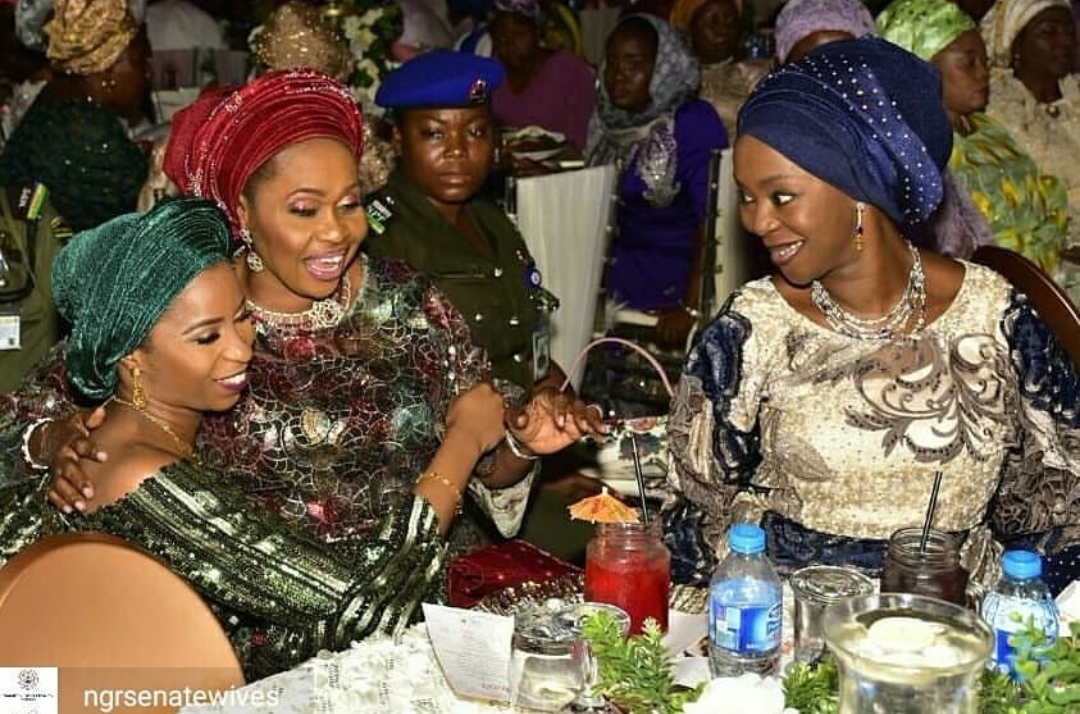 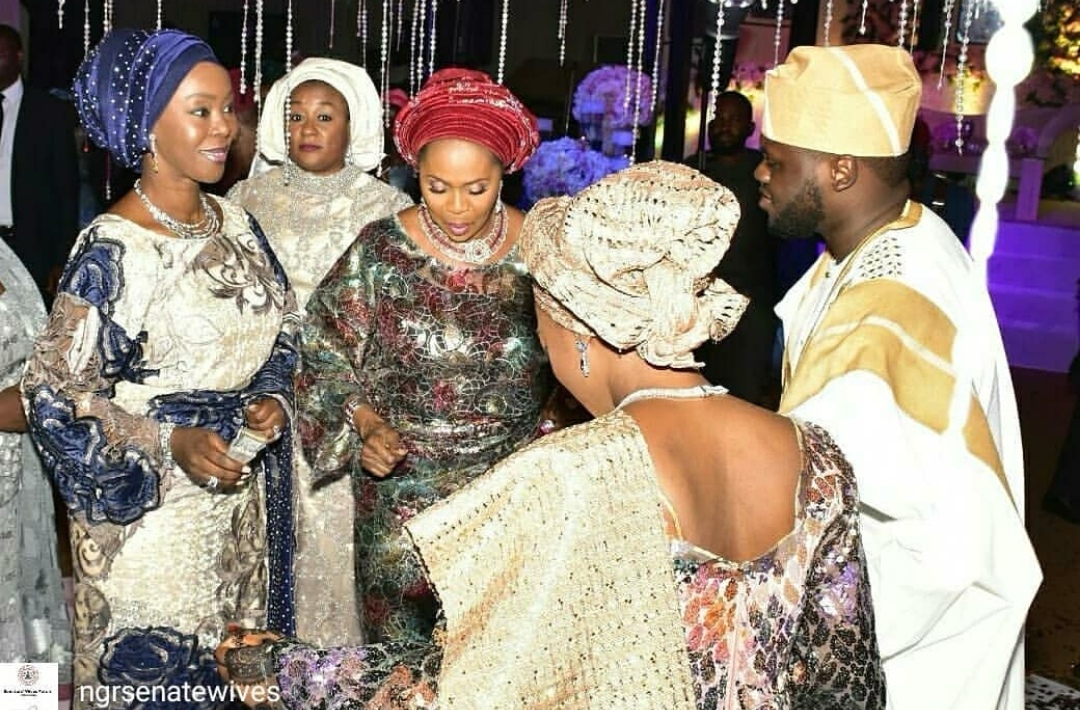 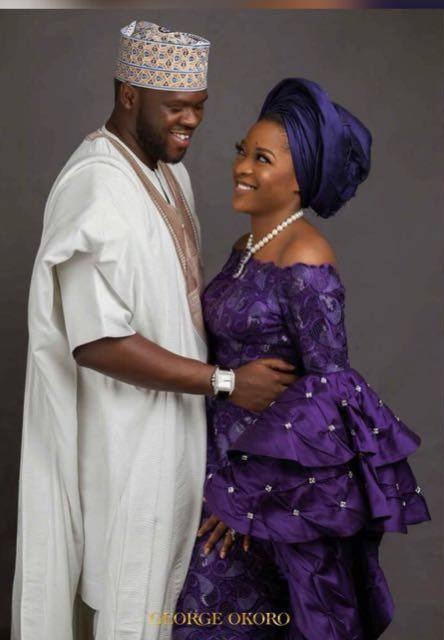 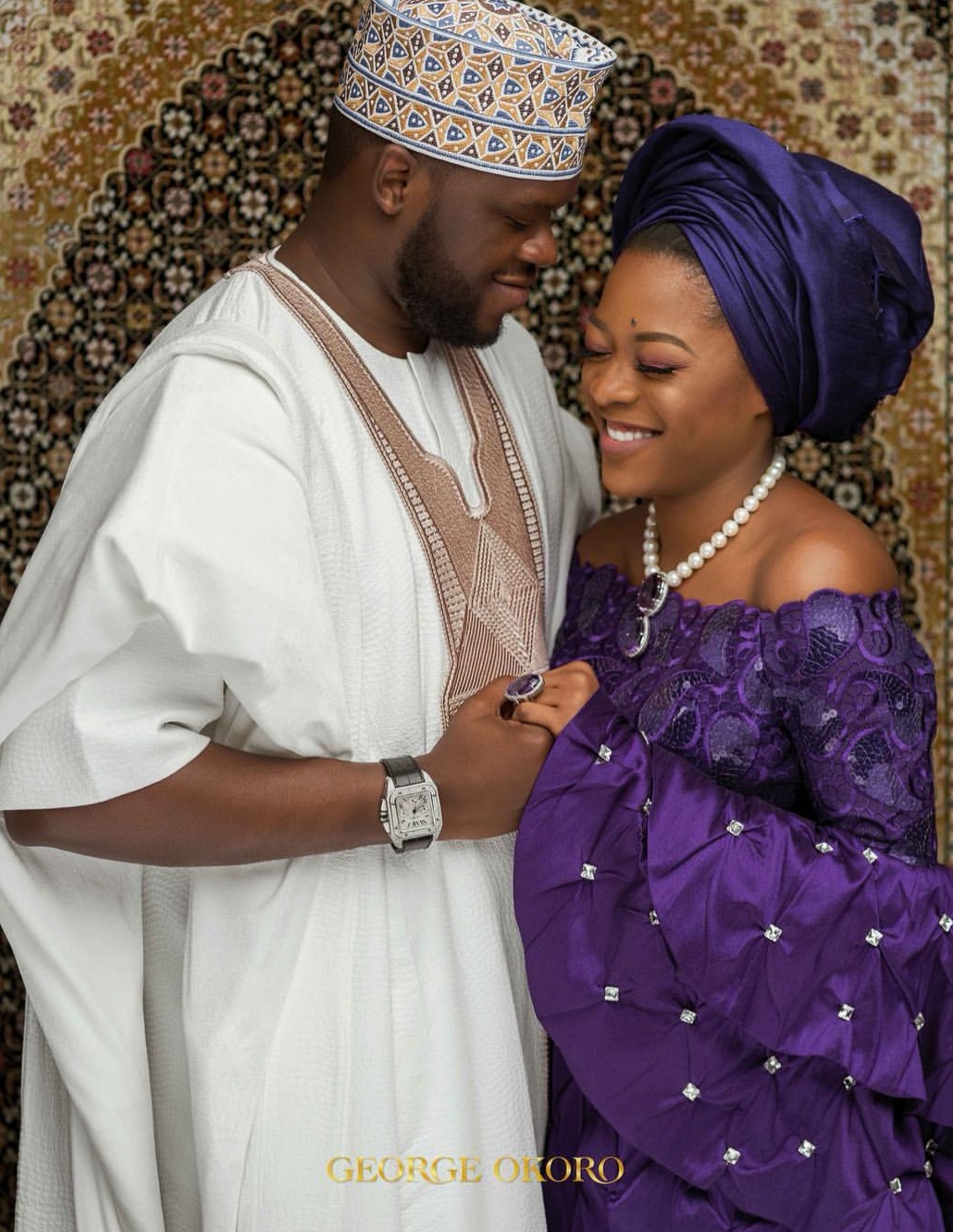 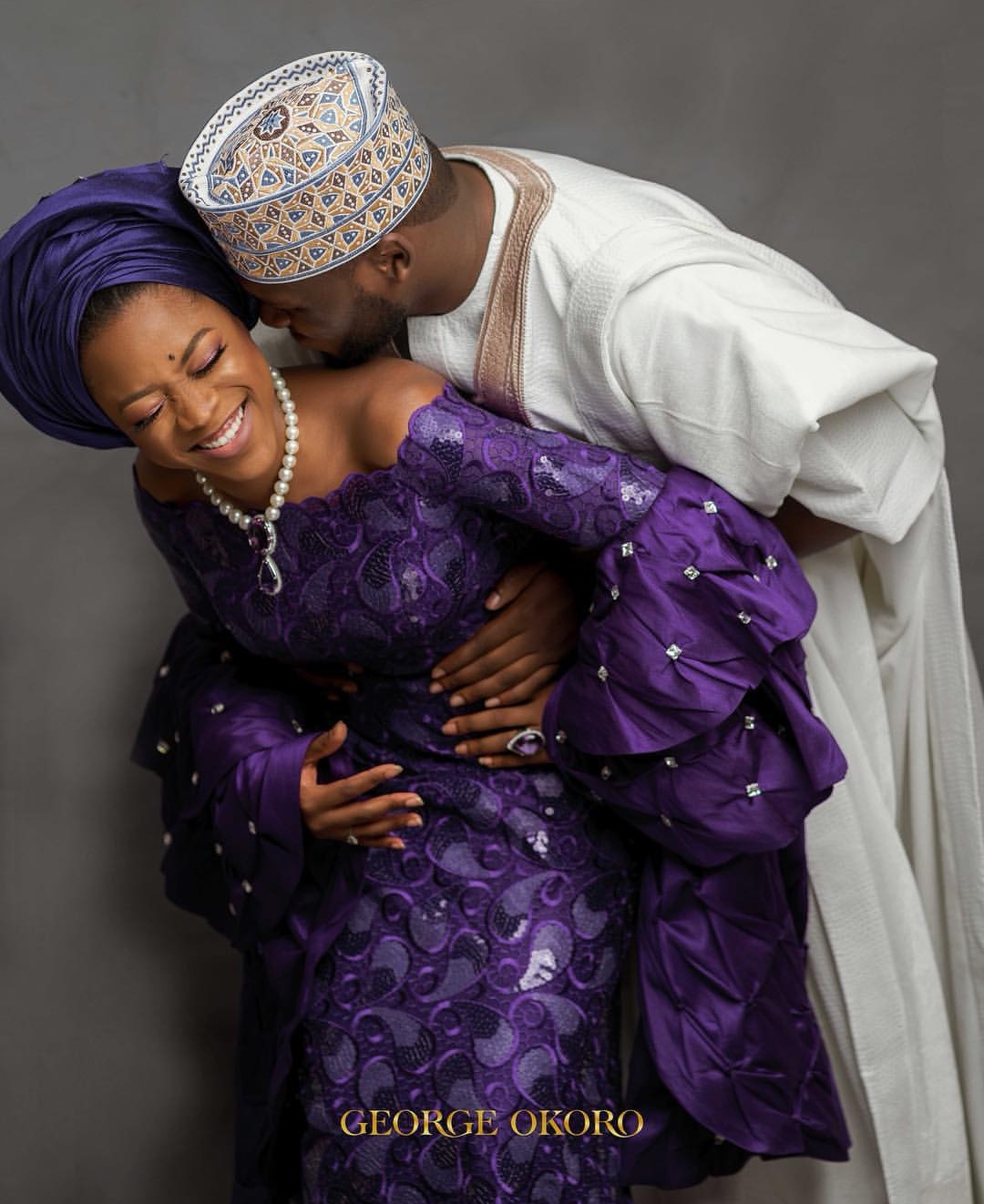 THAT 15 TO 20 MILLION PER NIGHT STRIP JOINT ON THE ISLAND!
DEEPER LIFE BIBLE CHURCH JOINS THE LEAGUE OF OWNERS OF MULTI-BILLION NAIRA ULTRA MODERN AUDITORIUM
Comment