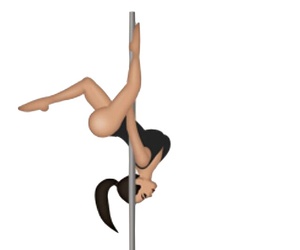 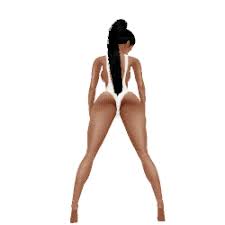 We were somewhere a few days back and then the conversation somehow and some way just came round to this strip joint in Lekki Phase 1 and then someone said authoritatively that the place makes not less than between 15 to 20 million Naira or more per night whenever they open for business! Hearing that our ears nearly blew up and our eyes nearly popped out! All of that just to watch naked bodies?

That’s a colossal amount of money made from people visiting a place where you come to ogle at naked bodies! What that indirectly says is that they have an extraordinary class of clientele who are voyeurs, whose love is to see bodaciously shaped ladies scantily cladded at first or wearing next to nothing and gradually removing it all to some extraordinary jams/music recorded specially and blasted at a particular decibel to activate lust deliberately.

This particular strip joint is particularly on the top of the food chain. Their dancers are advertised as the classiest in the business. They are brought in from abroad for a period of time to come dazzle their fans to the best of their abilities. And some of these ladies, either naturally or pneumatically have some of the most awesome shapes you can imagine and all of these are deliberate because of the job at hand.

For a joint to make not less than 15 to 20million Naira per night, it must mean that patronage is excellent and that the people are paying top Naira. We are very curious to know some of these voyeurs/fans whose patronage make business thrive so good and we already have our eyes and ears open and on the ground for the exclusive expose.

The strip joint is on that popular road in Lekki and opened not too long ago, but already to make sure to keep their clientele satisfied have had to renovate again of late, adding more lights to the already wondrous ones that is all over the place. In the last few years, there has been an upsurge as many of those kinds of joints have opened all over town to satisfy the lust and curiousity of the very many who loves to stare at the naked bodies of women.

These joints come in different dimensions though, there are those opened for all comers, the seedy ones for those willing to spend their hard-earned small change to ogle and then there are the very upscale ones, that as you enter the joints alone, you already know that’s it value for money. That they are thriving alone and that more and more are opening every other day, just tells you the story. Though we claim to be a very very religious and outwardly pure set in this country, but most of it is based on pretense for we also love the very outrageous lifestyle too and very deeply at that.