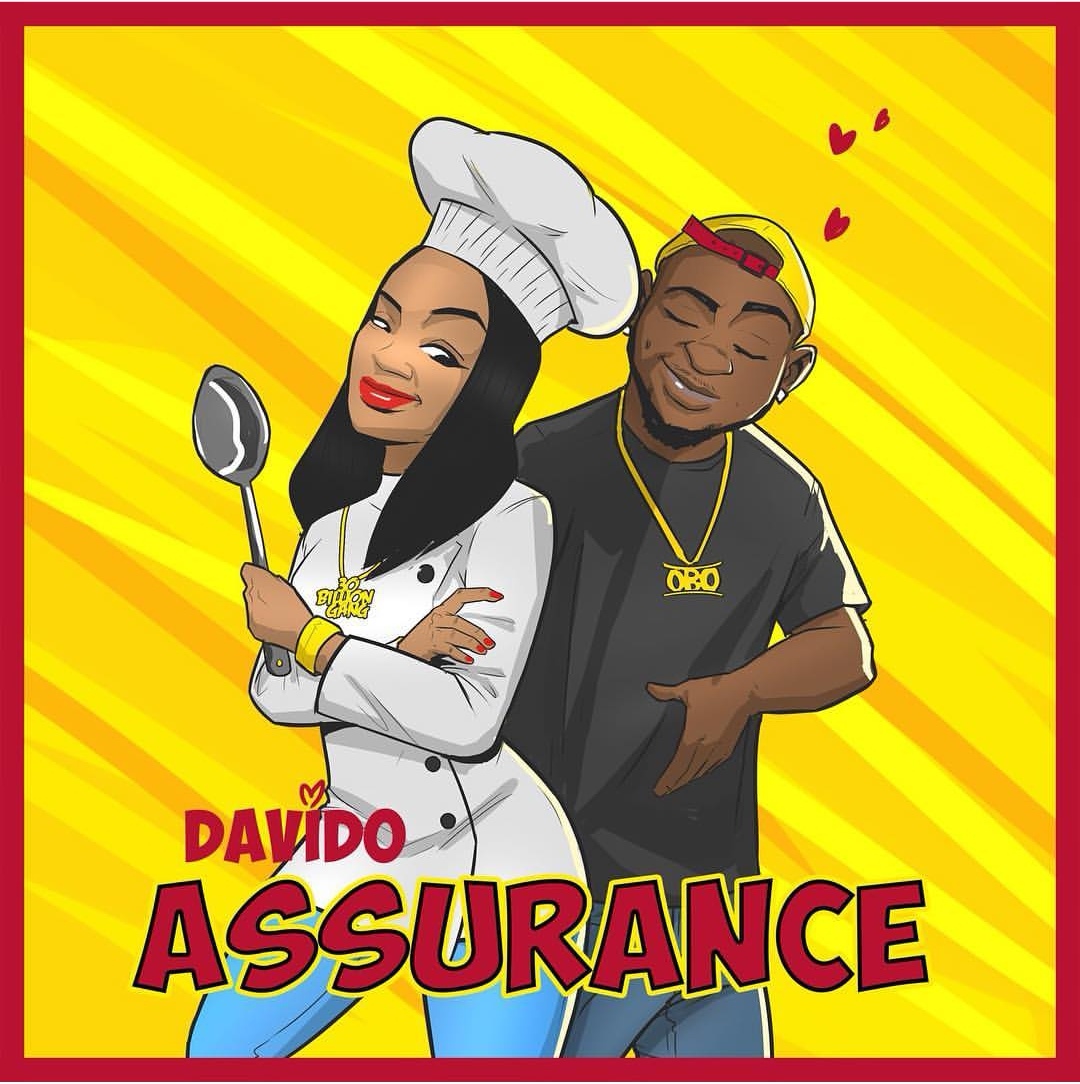 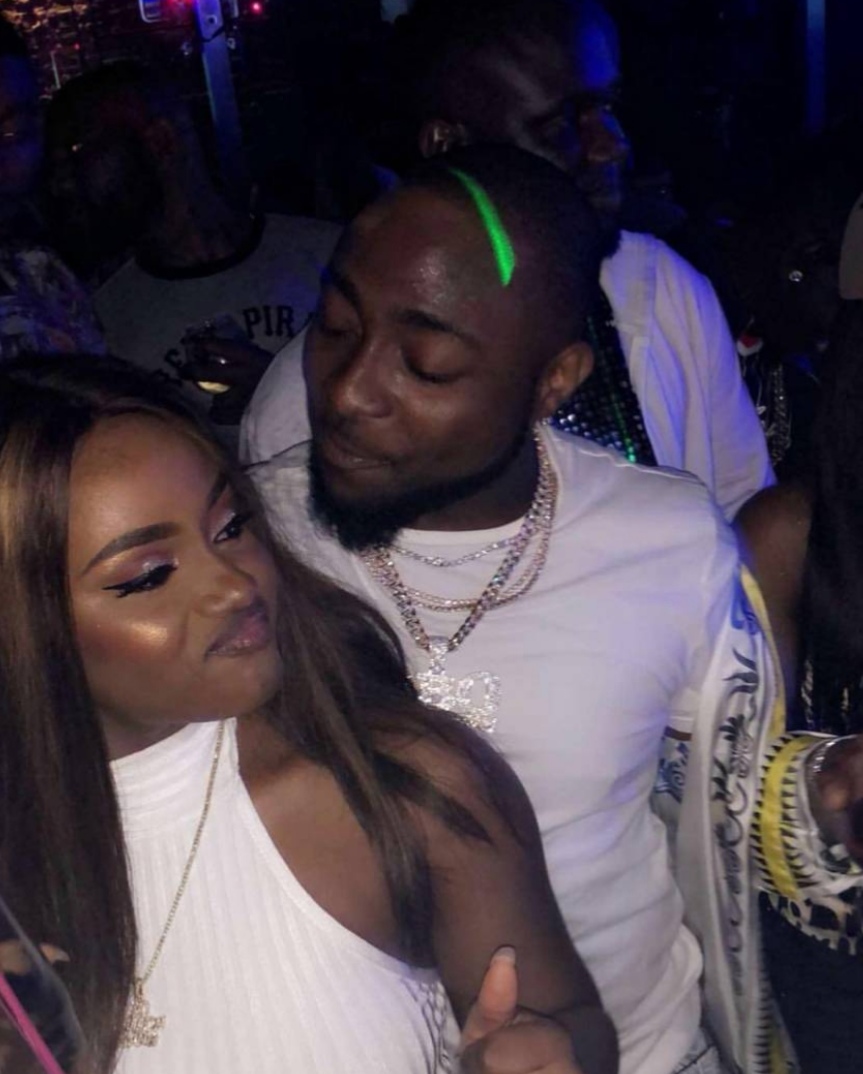 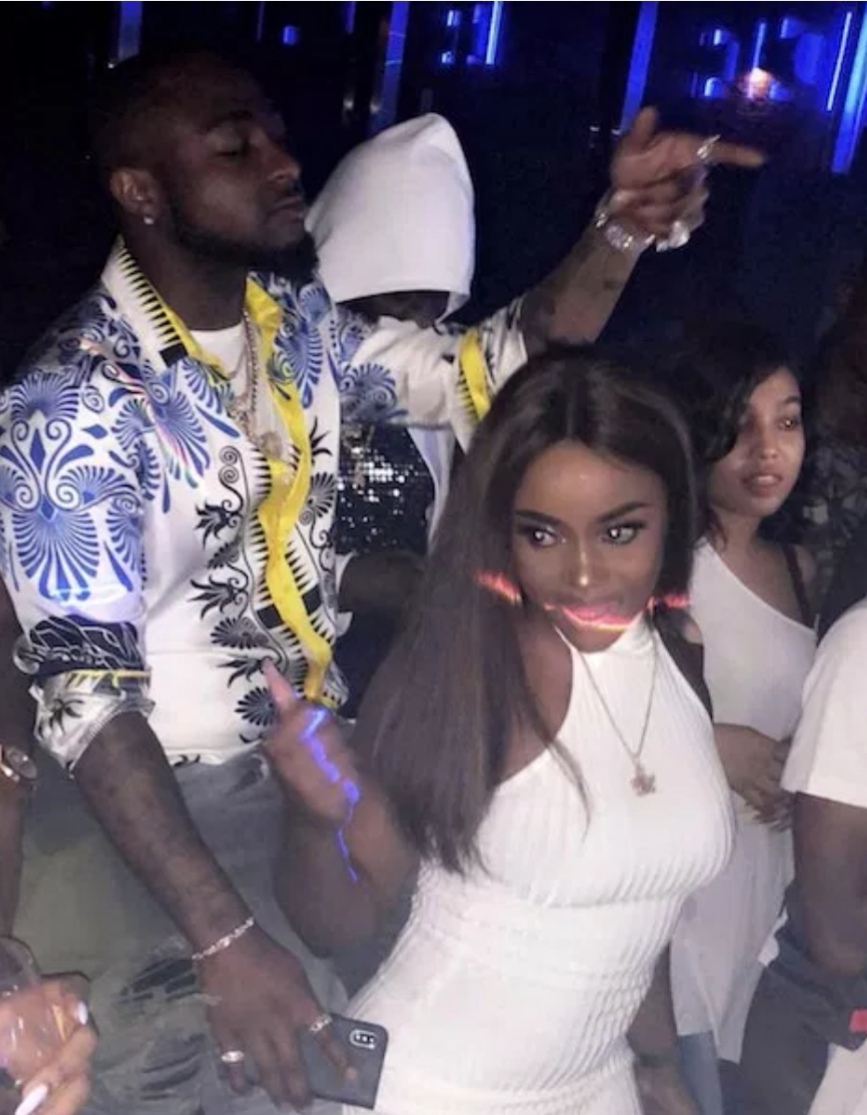 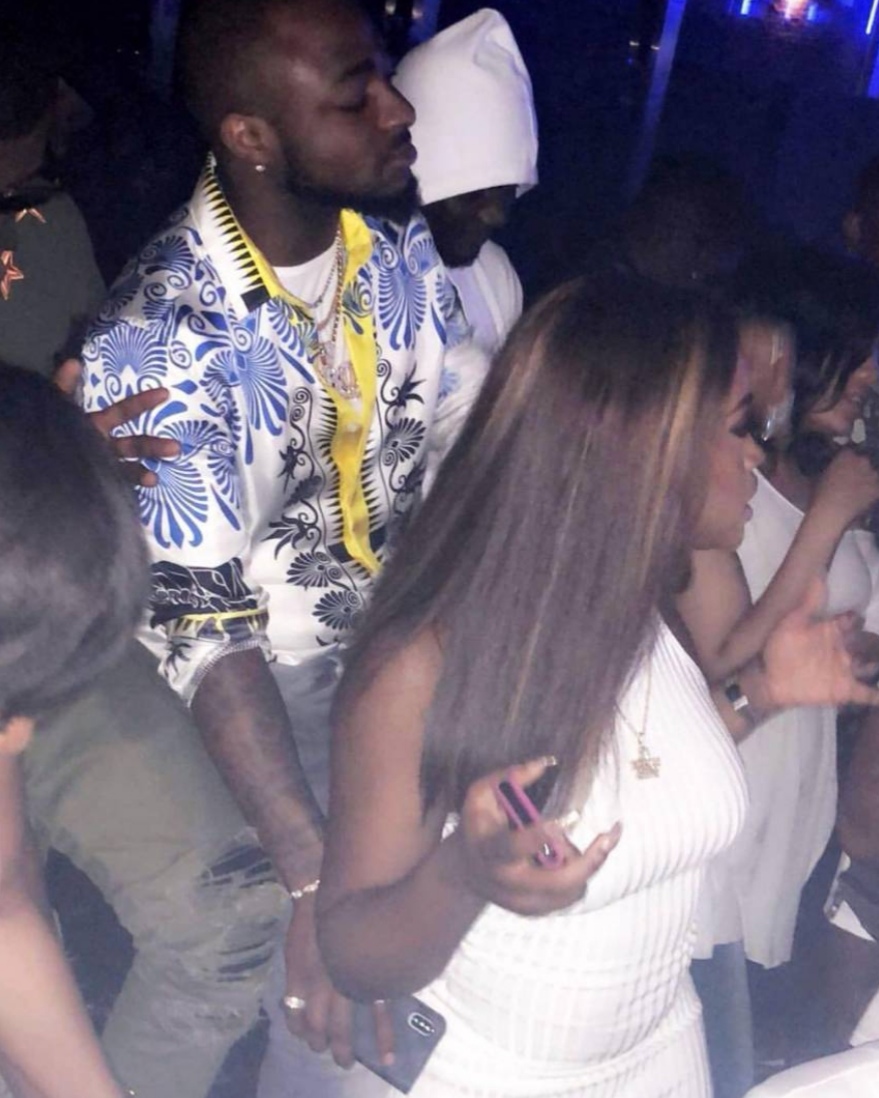 This actually must be the real deal! Mimicking the great music group of yore known as “Whispers” , this is surely or most assuredly  “…..the love thang”.

Firstly, the undisputed and one and only O. B. O declares his love very openly and very publicly for his boo, he then serenades his heartbeat “Chioma Avril Rowland” with a new song titled “Assurance”, maybe as a mark of assurance that no matter what, he would stay good with her. Maybe to take the assurance tbing many notch up further and to seal it, he went further to solidify the assurance with an humungous birthday gift of a brand spanking new “Porsche SUV” valued at about 45 million which totally left his 23 year old Beau, born April 30, 1995 totally gobsmacked!

Even Davido himself was super elated about the whole thing. that he had to declare it, Hear him-

‘My baby got a Porsche menh, my baby got a fcuking Porsche menh’ lol.
”I give my baby ASSURANCE!!! I love you baby!! WE IN THIS 4 LIFE!! ❤️❤️❤️❤️😍😍😍 @thechefchi !! HAPPY BIRTHDAY CHIOM CHIOM !! FROM ME TO YOU!! I BOUGHT MY BABY A PORSCHE!! 🔥🔥” and the gift has elicited so much reactions, both positive and negative too. Anyways, any which way Chioma is driving her Porsche here and there already.