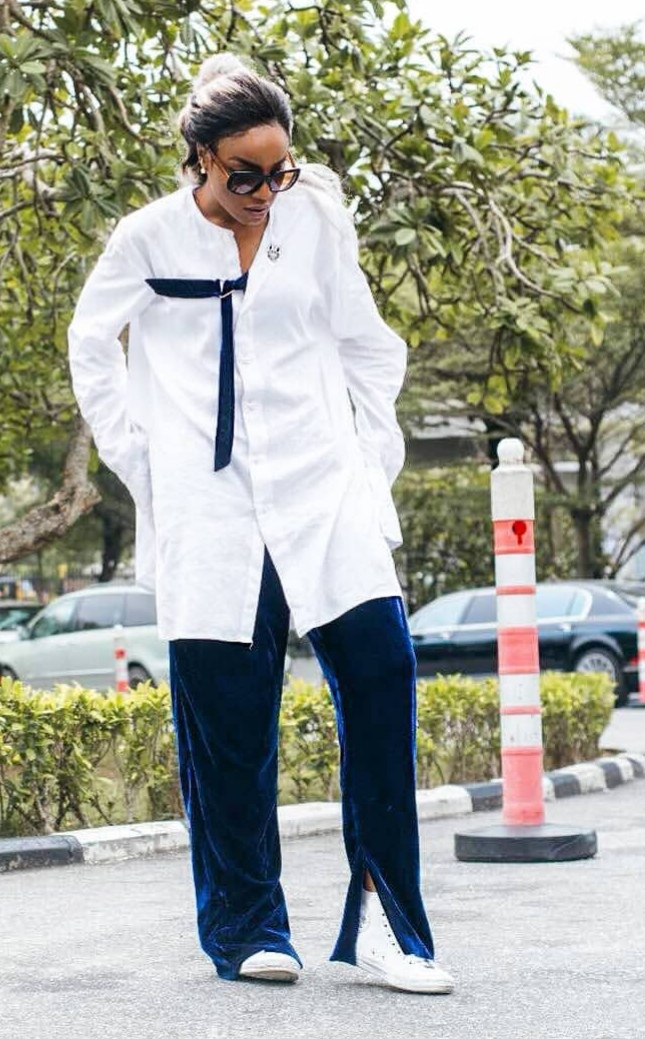 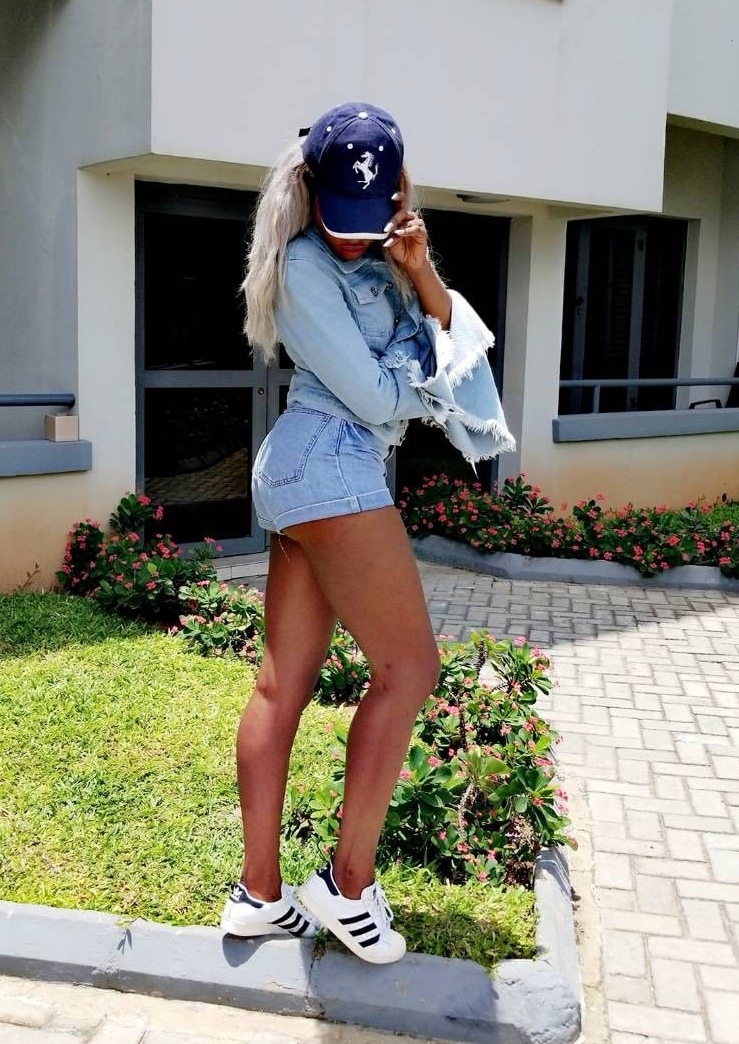 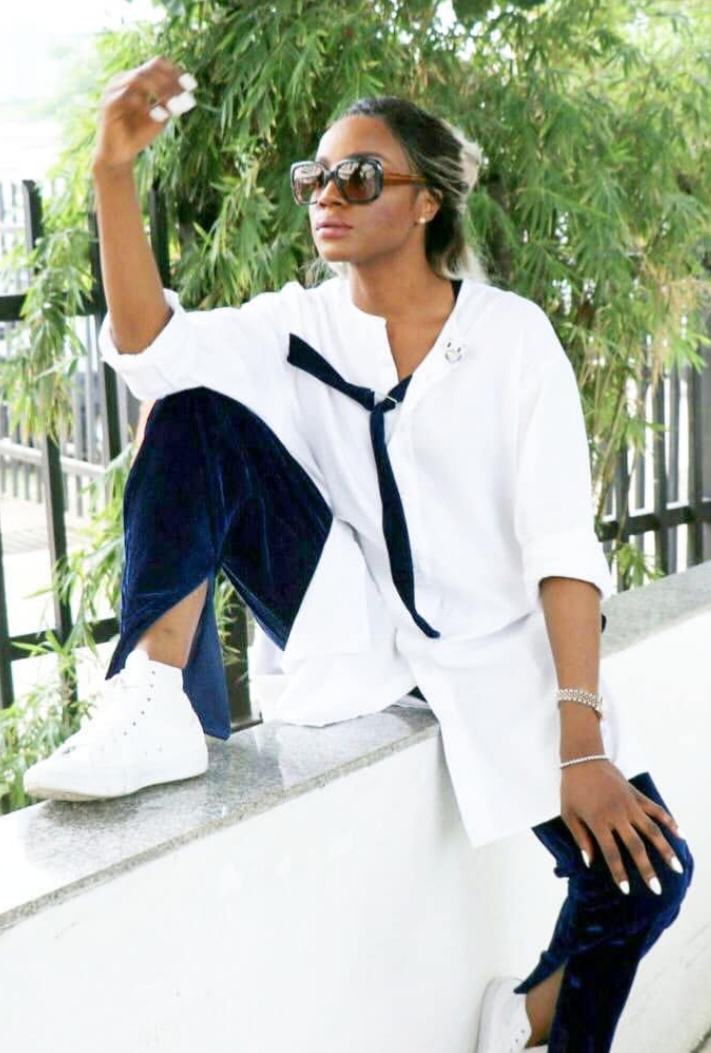 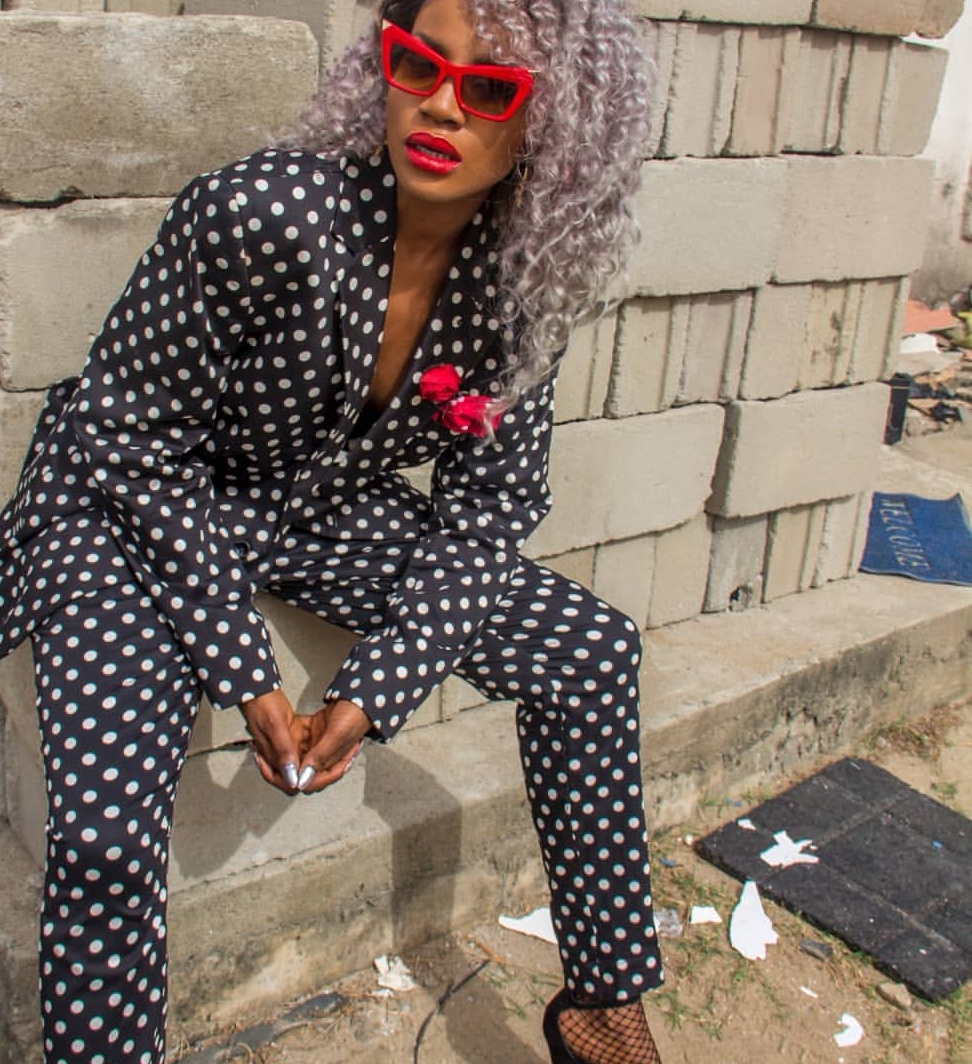 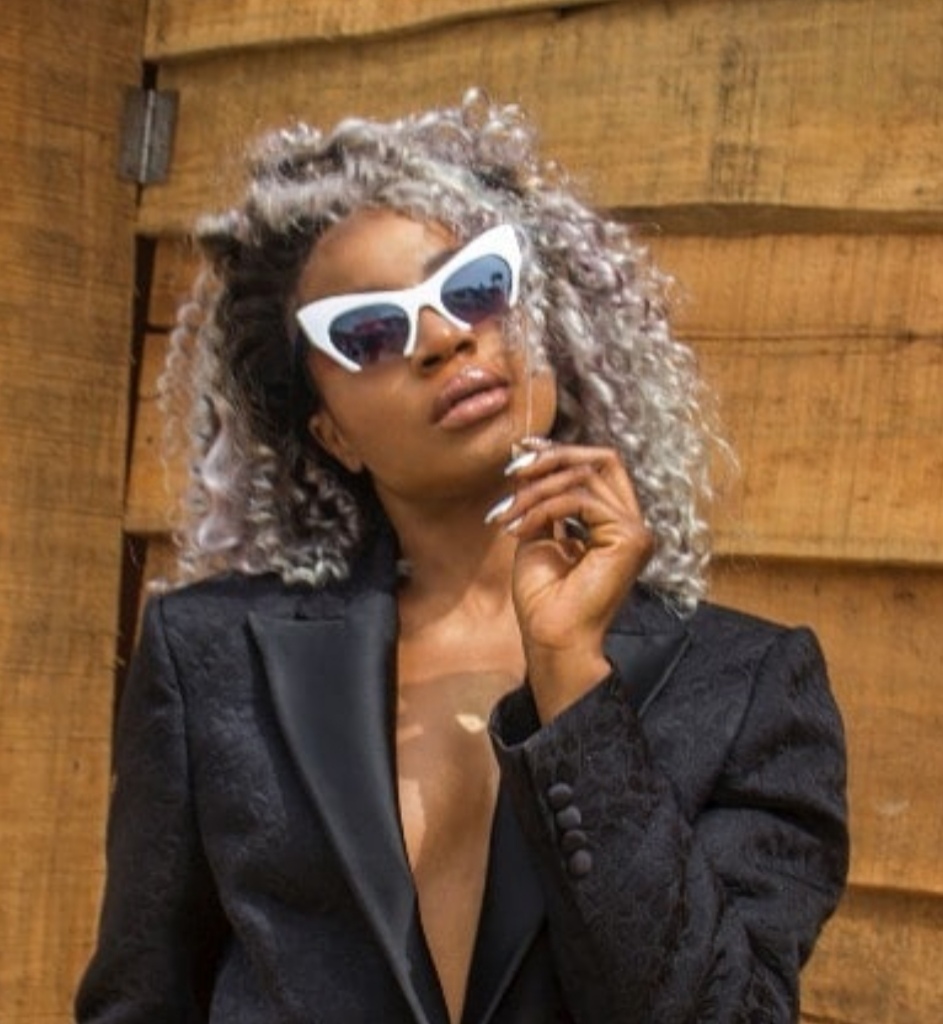 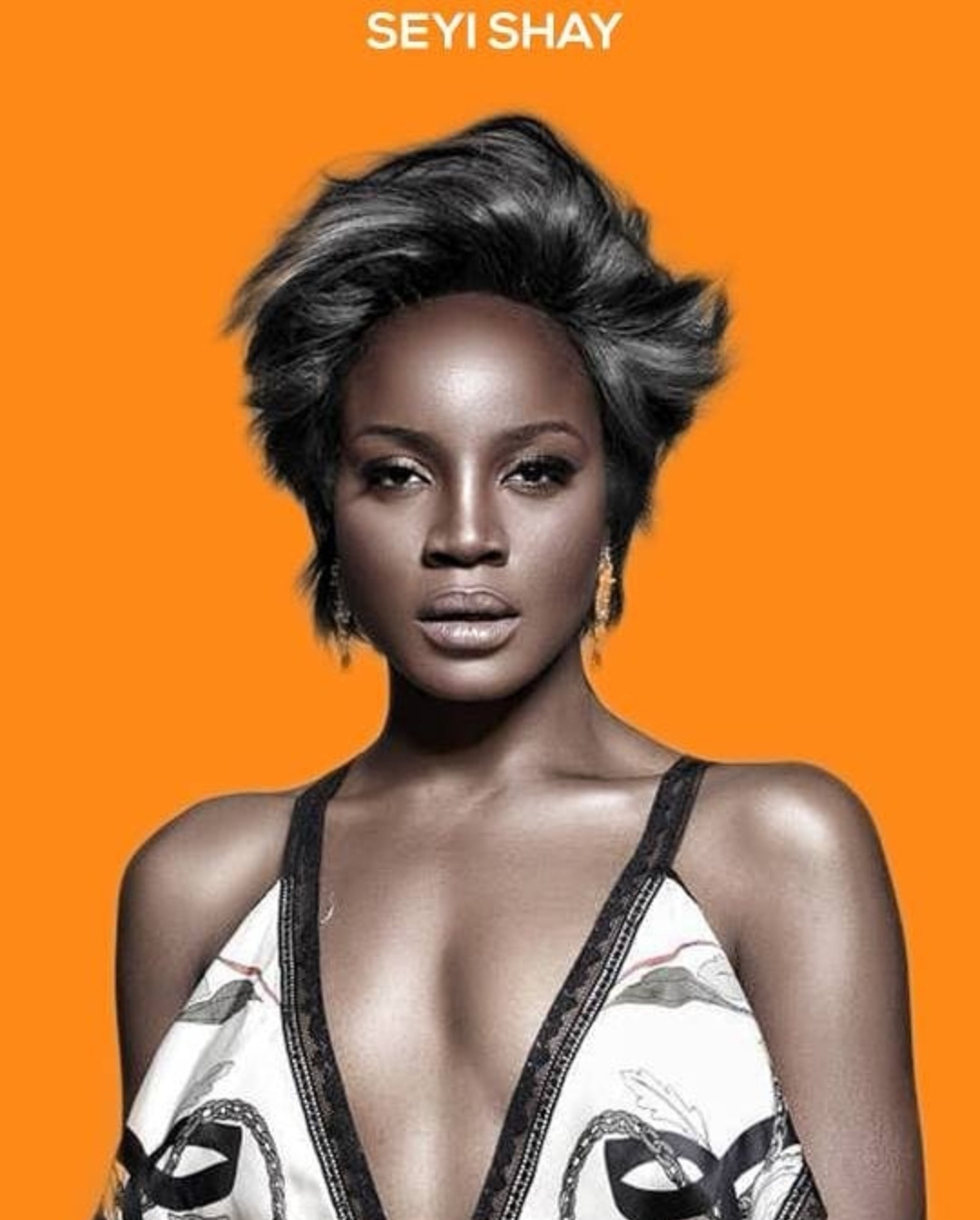 Seyi Shay the music sensation is our undoubted “Saturday Sizzler” & she is our focus because she deserves it and because we think she’s not getting enough ”accolades” for her super talent that she rightly deserves!

Apart from the obvious fact that “Deborah Oluwaseyi Joshua” is a bombshell fashionista, the most obvious of her many talents is that she is a singer/musician/entertainer through and through. Her body of works says she deserves to be nos 1 in Africa, as the prolific singer has so many banging hits on her resume, that its unbelievable! From Irawo, Murda, Weekend Vibes, Ragga Ragga, Yolo, Bia, now Alele just to mention a few!

Having being managed before by Beyonce’s dad-Matthew Knowles who for many years managed ‘Destiny’s Child’, tells you, she was a super star talent in the making and she’s been fulfilling her potential ever since. Just imagine that her music talent was noticed from age 6 and from a young age was part of a group (church choir) London Community Gospel Choir that went on a tour of 13 cities in Japan!

She’s rated top 5 best female artistes in the country, meaning very clearly she’s one of the very best in Africa. She’s a fantastic song writer, singer, performer who always always brings on her A-game for every song or performance. And to now crown it all, apart from having a beautiful attitude and character, the graduate of Management with a degree from the University of East London is a style queen to the boot!

And now she’s adding another beautiful additional tag to her blooming, wonderfully expanding resume-actress/entertainer. We can only say that, the world is her Oyster so let her have it!

COULD THERE TRULY BE A STRAIN IN TINUBU AND AMBODE’S RELATIONSHIP?
Shareholders Commend Transcorp For Industry Leading Role In Improving Access to Electricity in Nigeria
Comment