We all knew that there was no way that Wizkid and Davido wouldn’t have been 2 of the biggest winners on the night and that’s because all through last year and this year, they were the ones everyone else were running after. The major surprise though was Simi! Not that she is not good, no no no. In fact she is exceptionally good, it was just that you wouldn’t have expected her to smash through like she did and we are very happy about it. Between these 3, they won at least 10 award! Simi- won Album of the year, a very big award indeed, Best Recording of the year- for Joromi, a very beautiful song and Best R & B single-Smile for me, a song we adjudge as a classic.

“Davido” who is probably the “winniest” (if ever there is a word like that) artiste in Nigeria in the last year, carted home big ones like “Artiste of the year”, “Song of the year”-‘FIA’ and “Best Pop single” , for that smash it-‘If’. He also won by extension as his artiste, “Mayorkun” carted home the ‘Next Rated award’ which came with a car!

Other award winners of the night were-

On the style stake, this edition, the 12th in the series might be the most stylish and most colorful yet, as the stars and celebrities totally upgraded to the next level with their outfits. So before the official red carpet pictures starts flooding out, we have some pictures for you of what many of the stars and celebs wore to the award.

Toyin Lawani the serial entrepreneur had spoken about lighting up the award show and she didn’t disappoint as she was the ultimate lady in red! Annie Idibia in her gorgeous black ensemble was one of our highlight of the night, so also was Nina Ivy the former BBNAIJA 2018 housemate, who was styled by Elegante by Tiannah, the brand owned by Toyin Lawani.

Tobi Bakre the dude is gradually staking his claim as one of the top fine boy dude in the country, came representing his brand very well, his outfit was badass lit and got many bows his sauce was totally on point, Ebuka as was expected was hot hot, his ensemble was lit🔥💯😍. AY and Ebuka might just fight to be the most stylish dude of the night, at least from the few pictures we have seen for now.

Osas is the bombshell par excellence, mennnnnn her body and the way clothes draps is mad on point. Seyi Shay the night’s hostess went Rihanna in her black voluminous outfit, that got everyone’s attention, the effort was mad commendable and we have asked her to ‘take a bow’ !

Many of the stars were dripping juice and sauce in over abundance and we must rightly commend the efforts made. Imagine Lilian Afegbai, former BBNAIJA Housemate wearing a badass yellow ensemble that was so perfect! Uriel, Gbemi and many others shone like stars in the skies. We love.

Check out a few of the pictures! 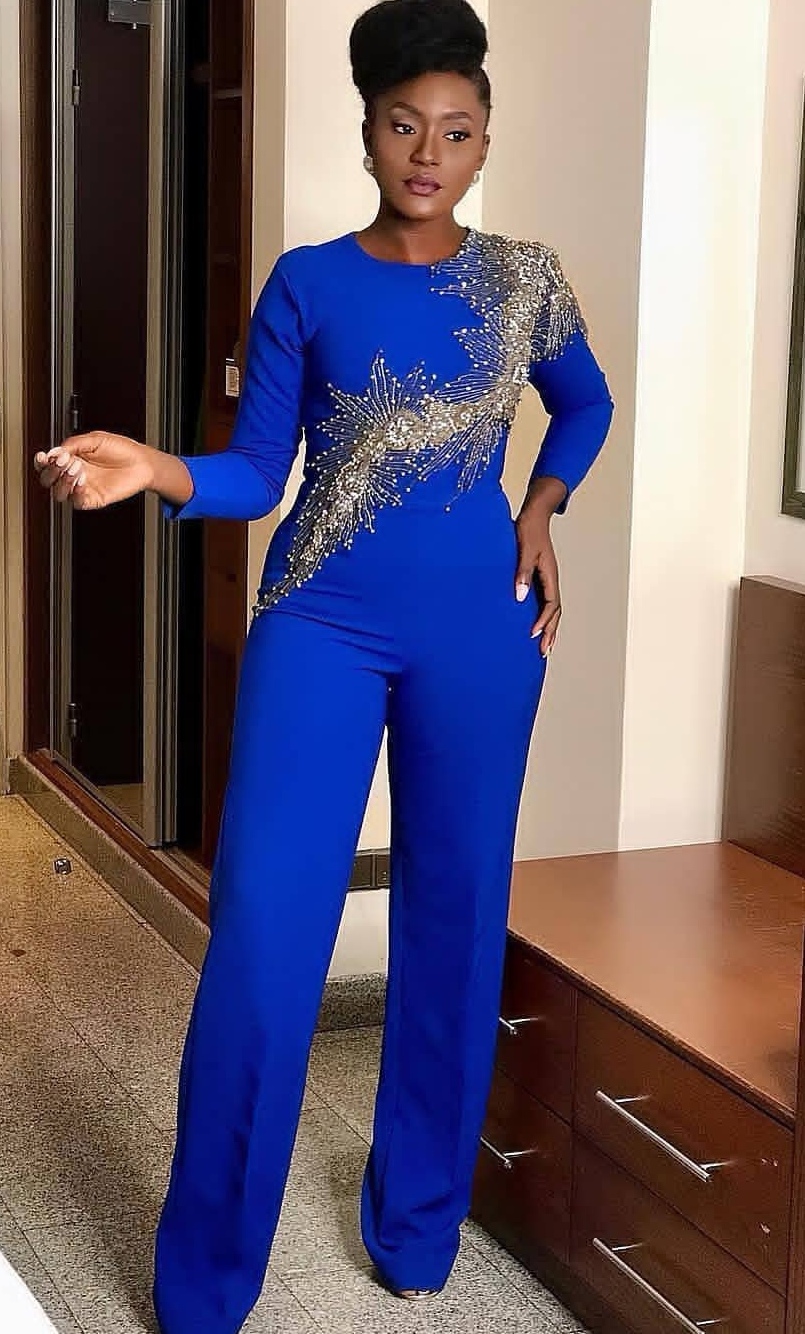 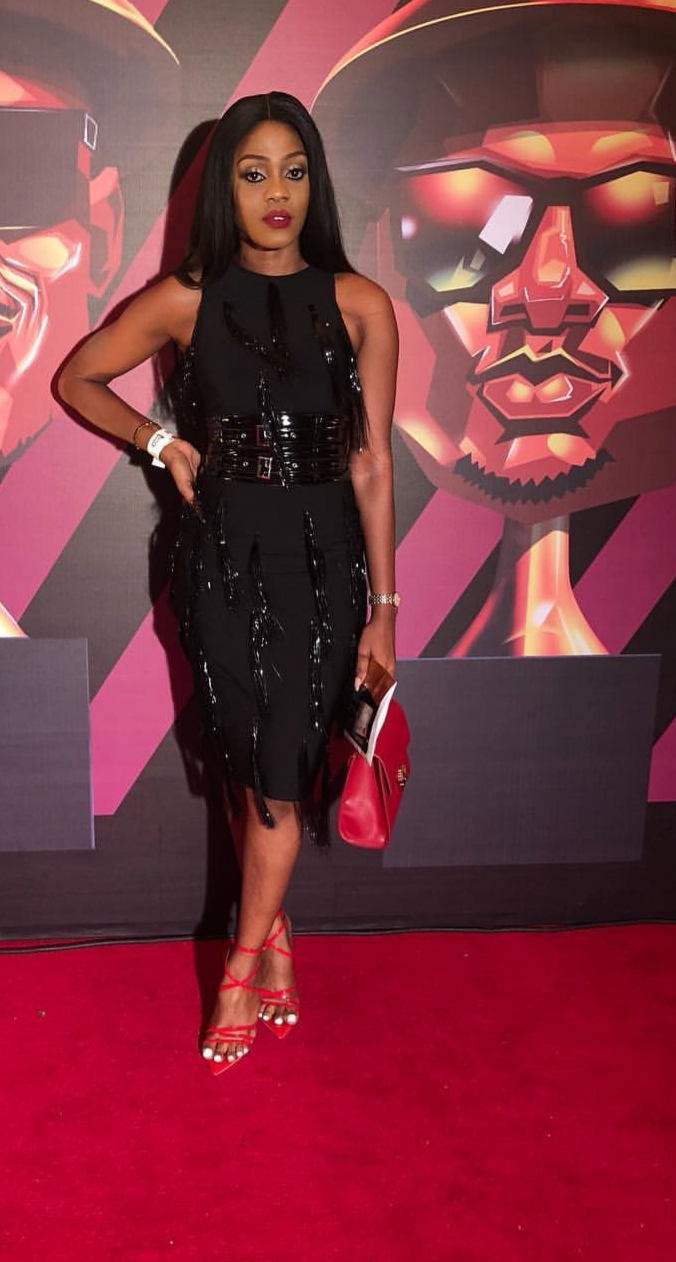 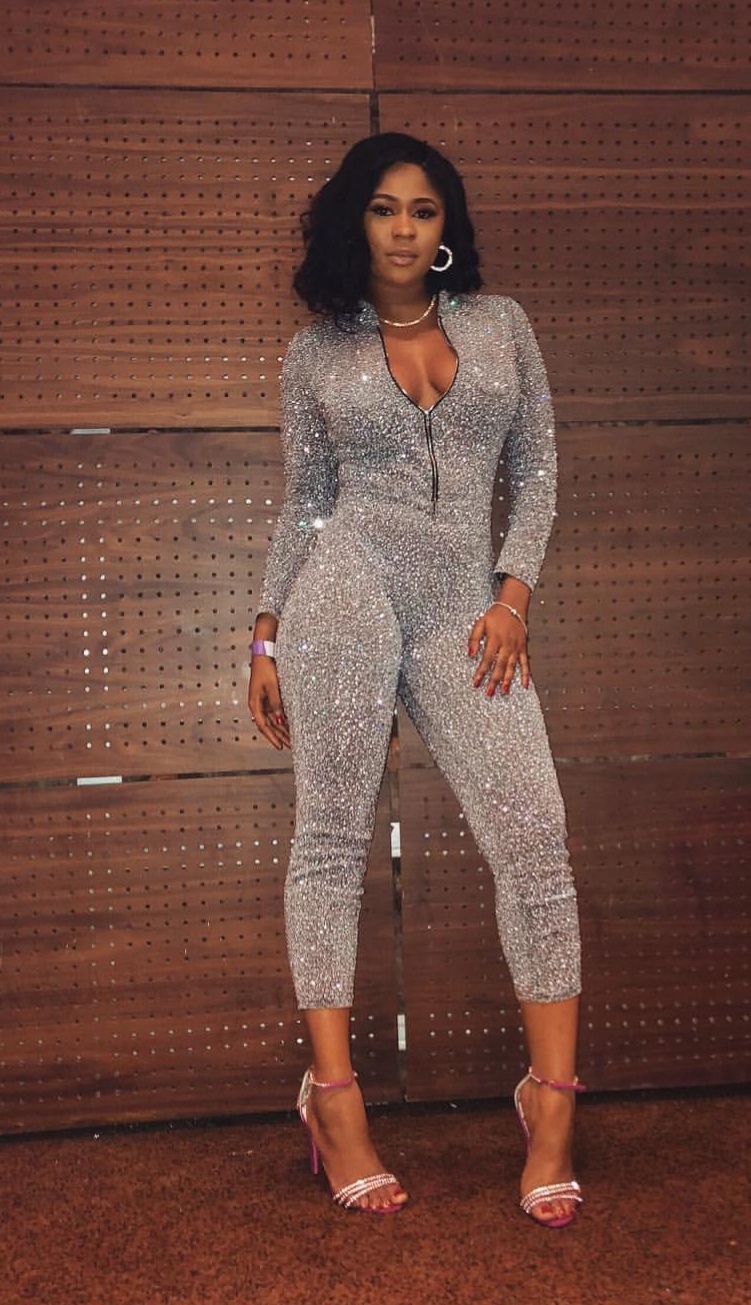 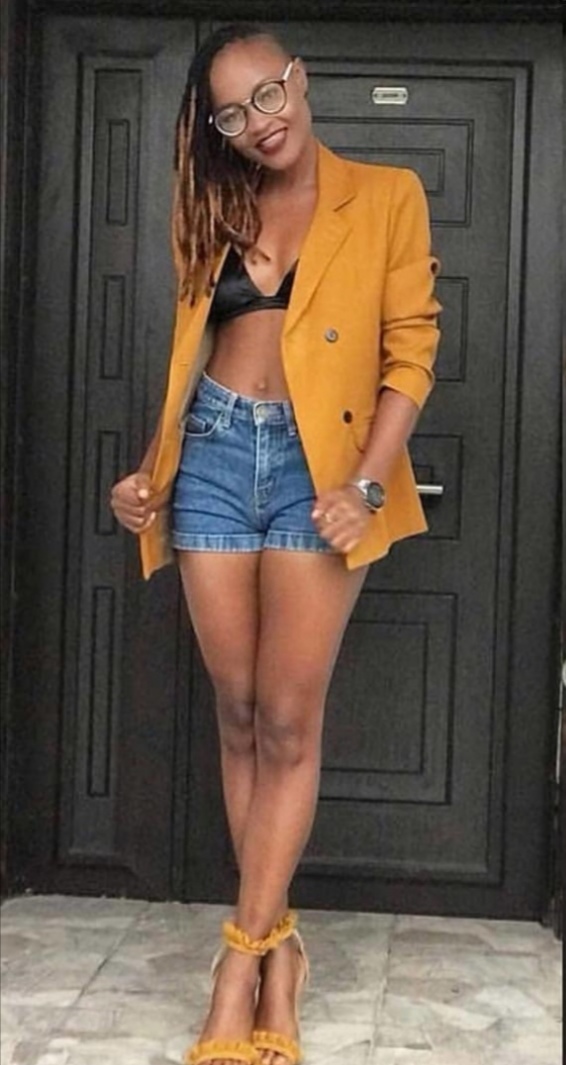 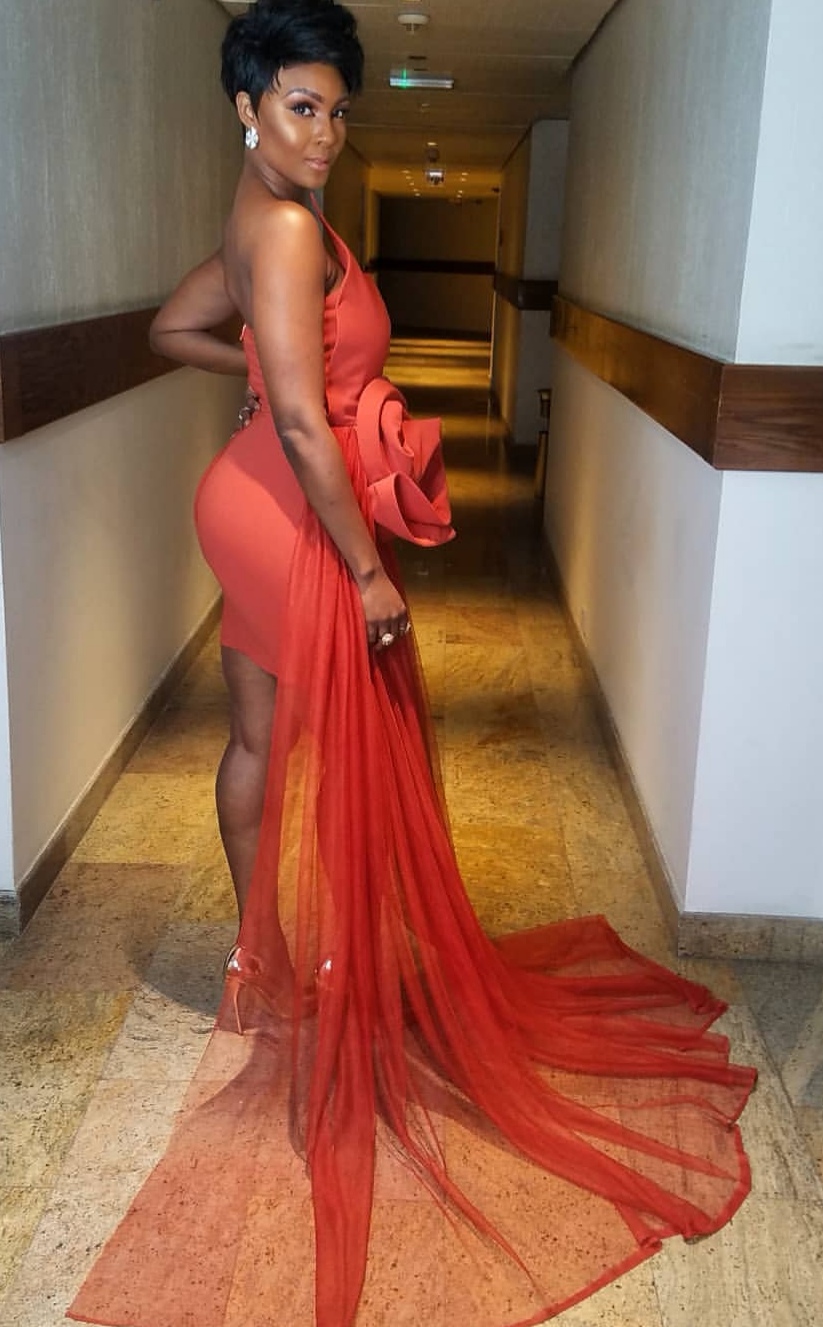 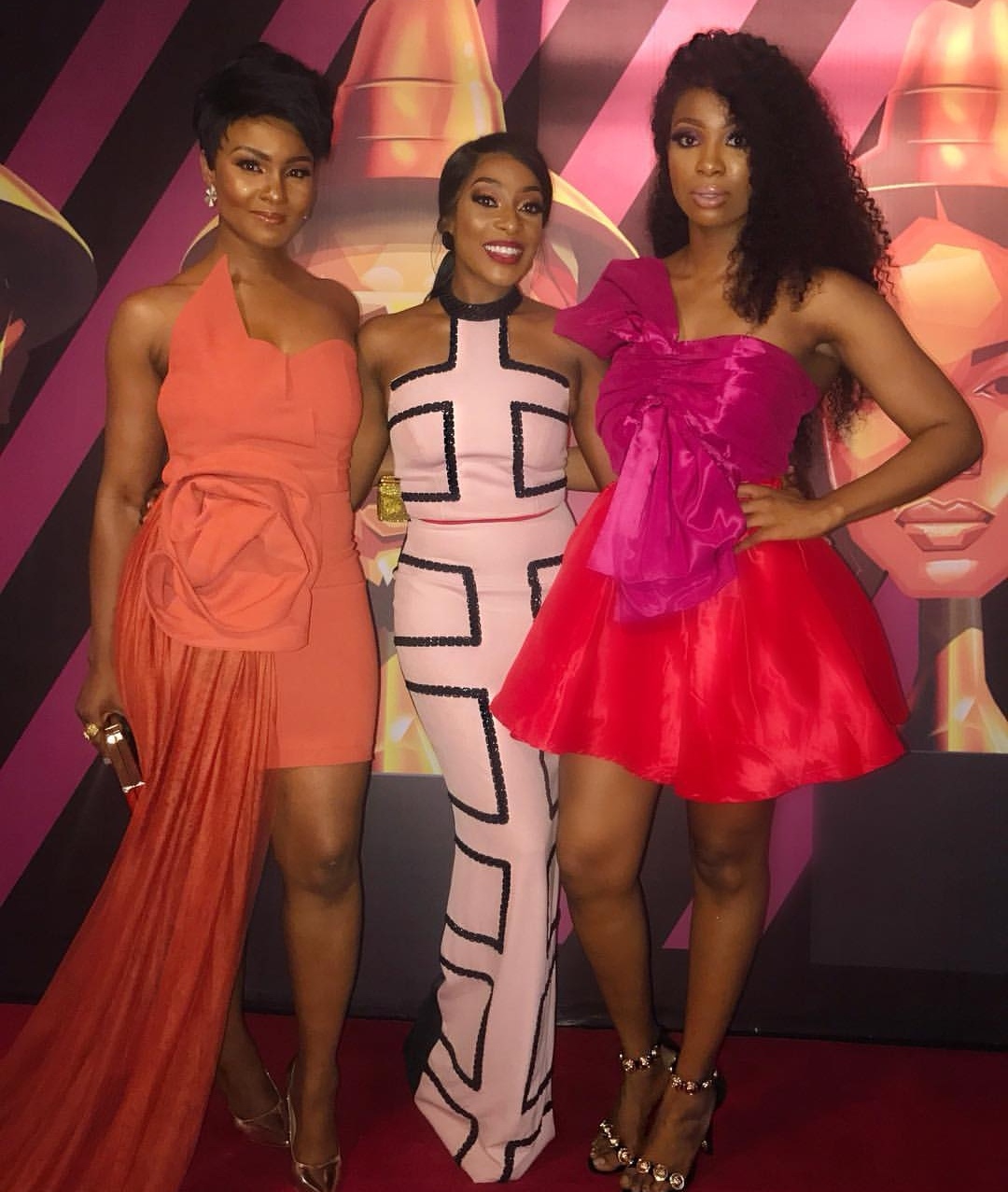 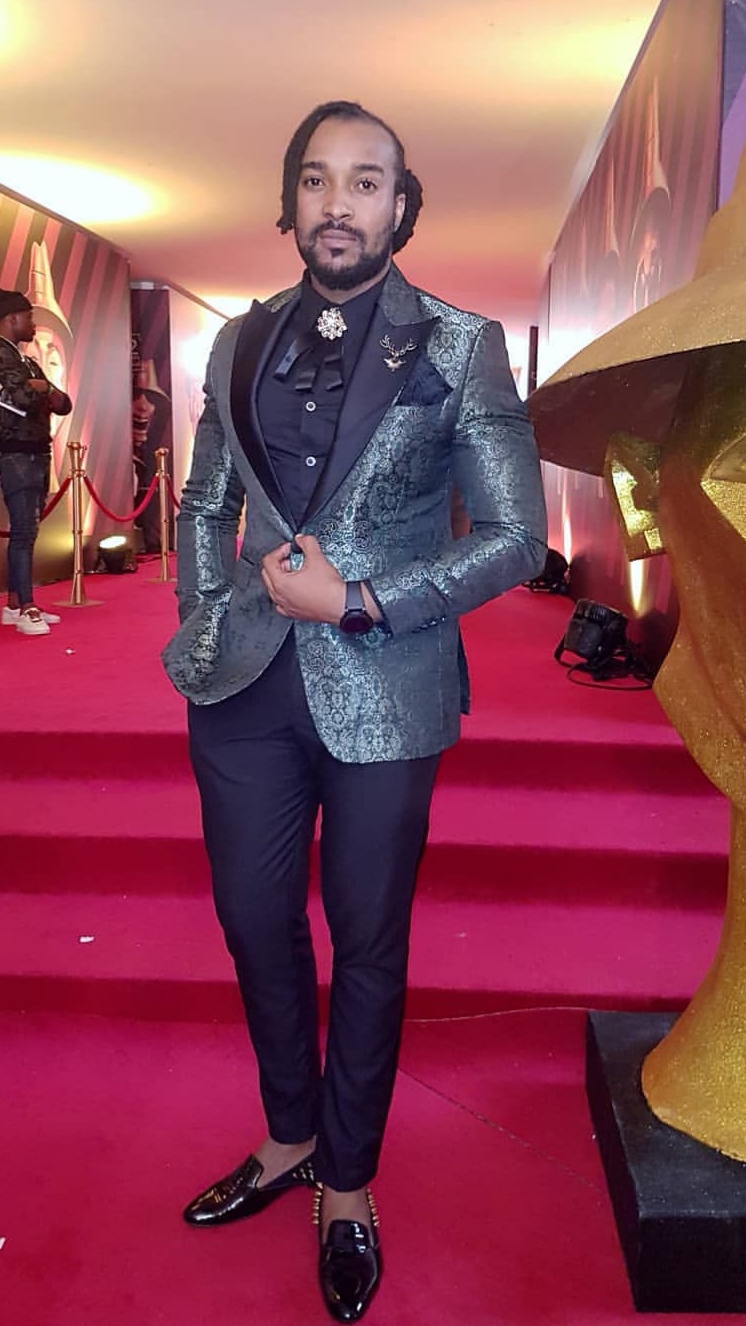 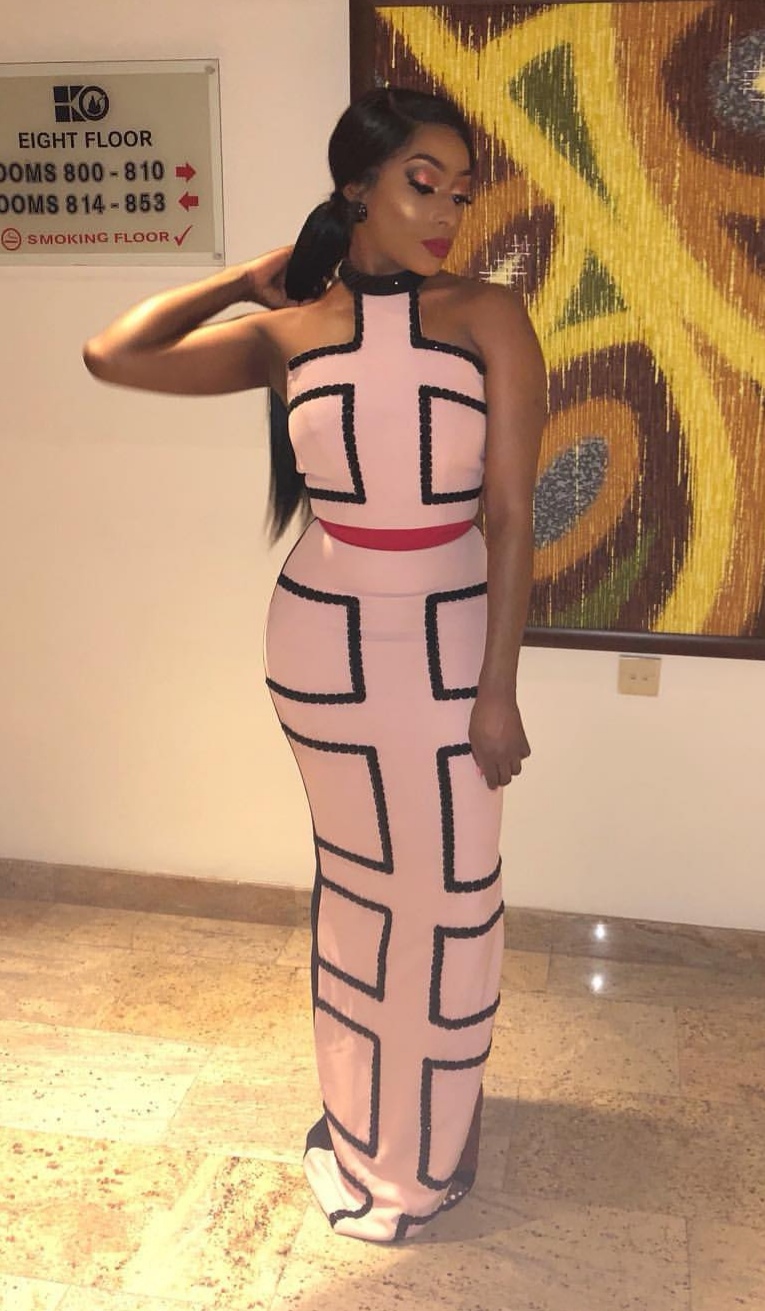 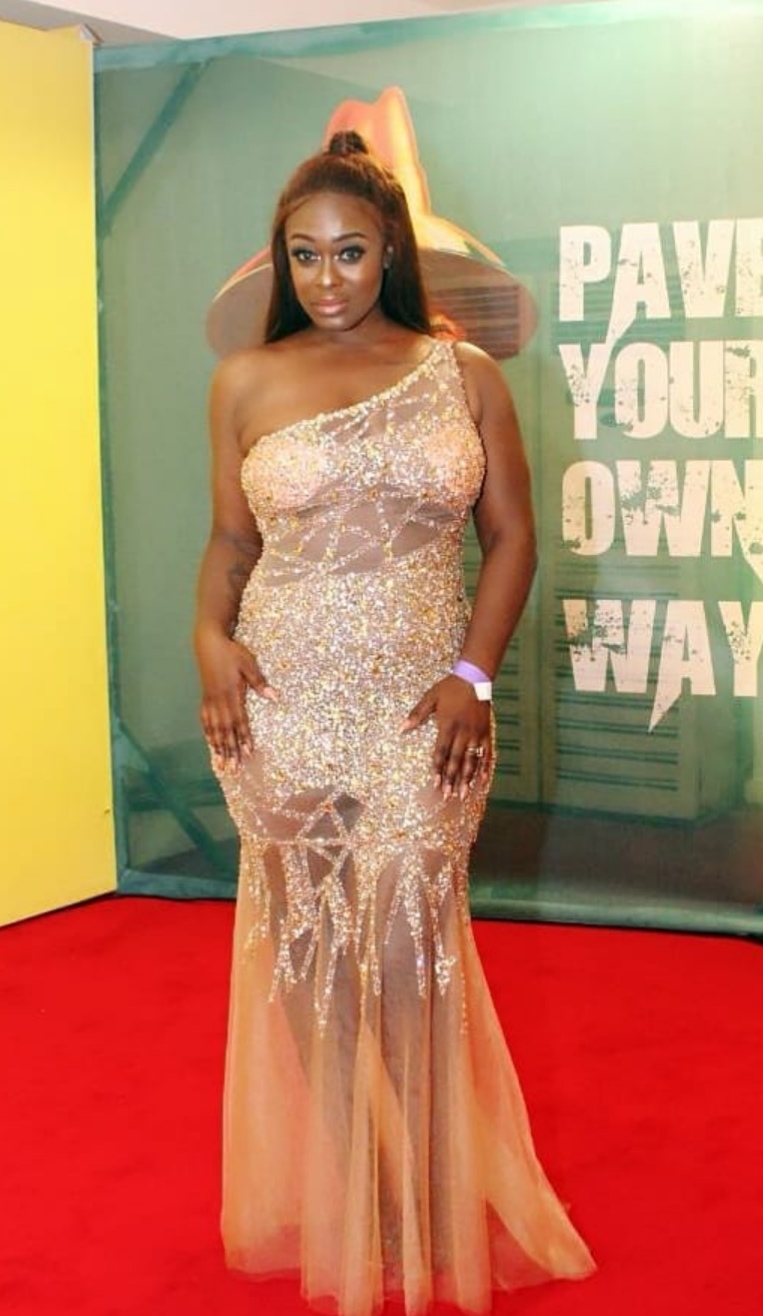 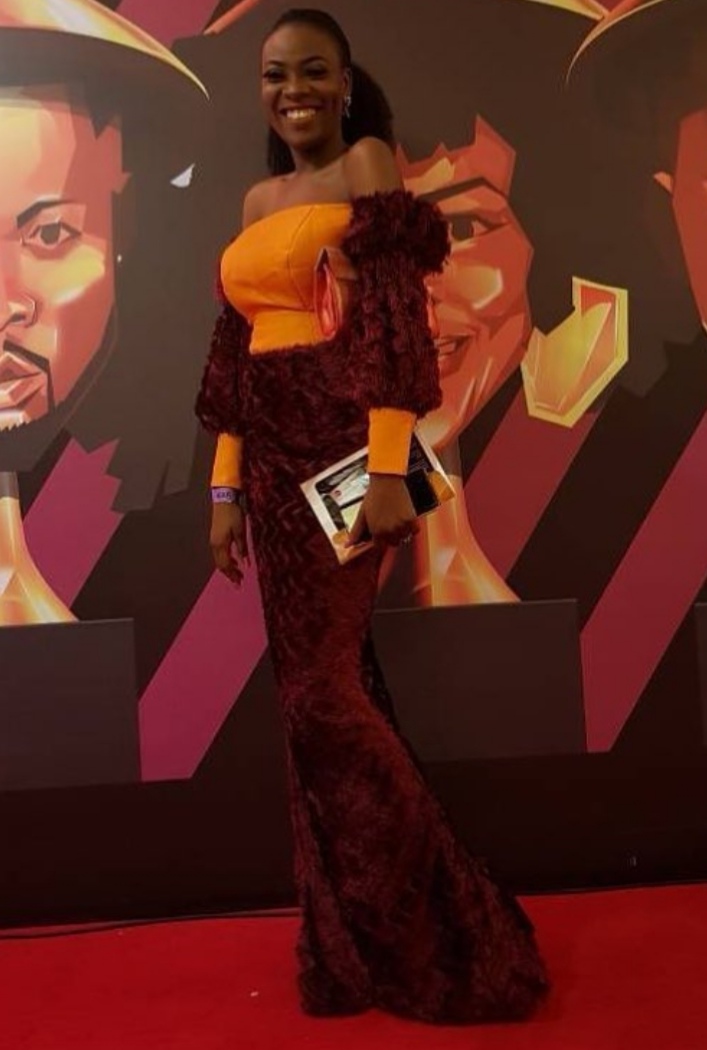 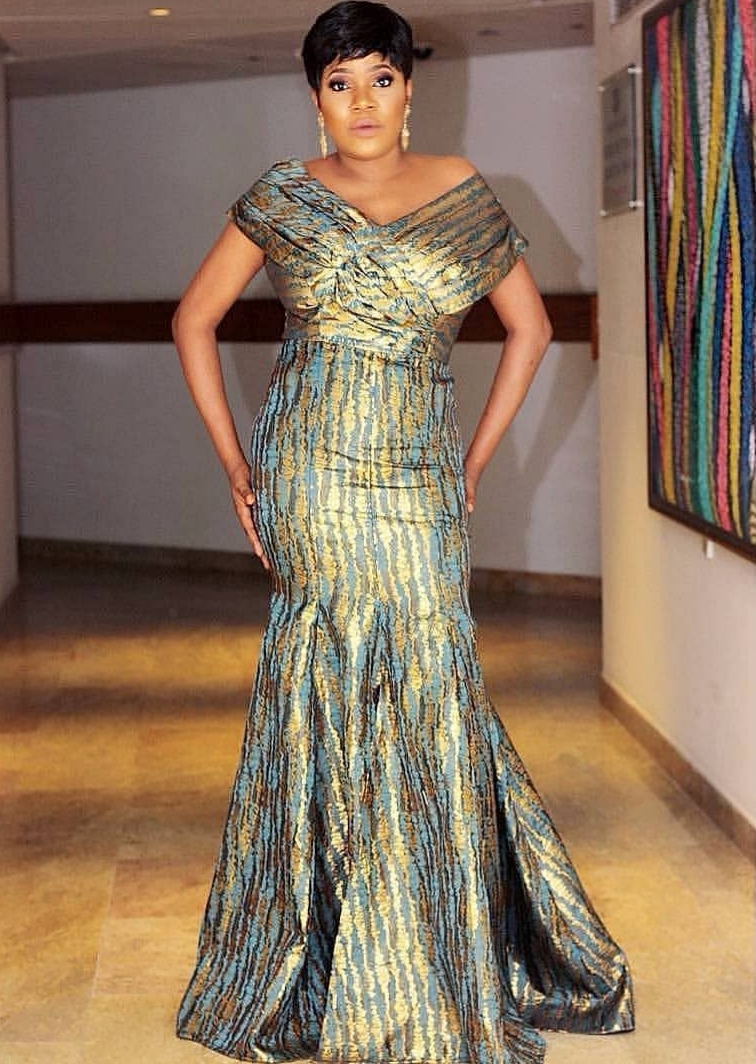 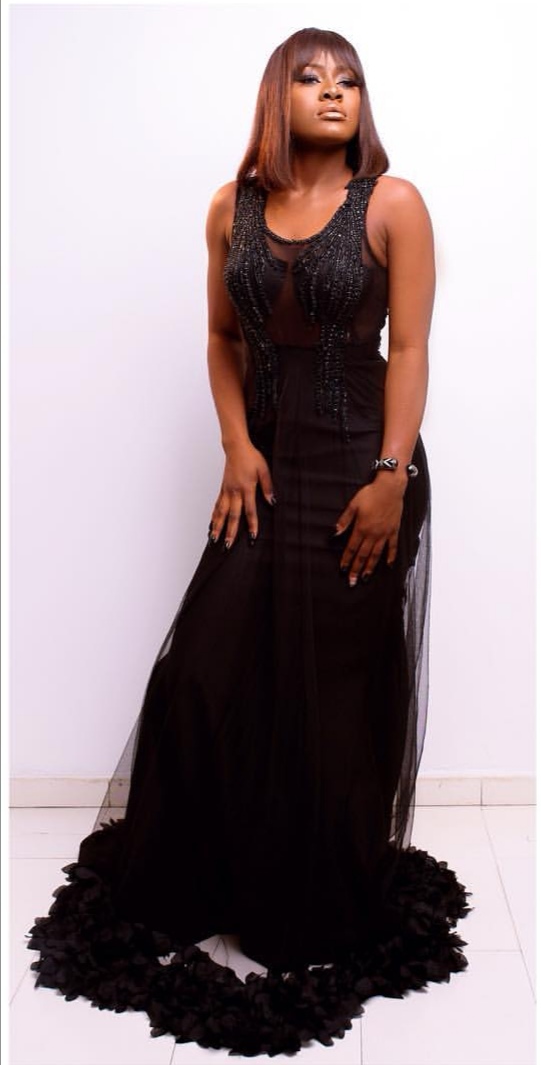 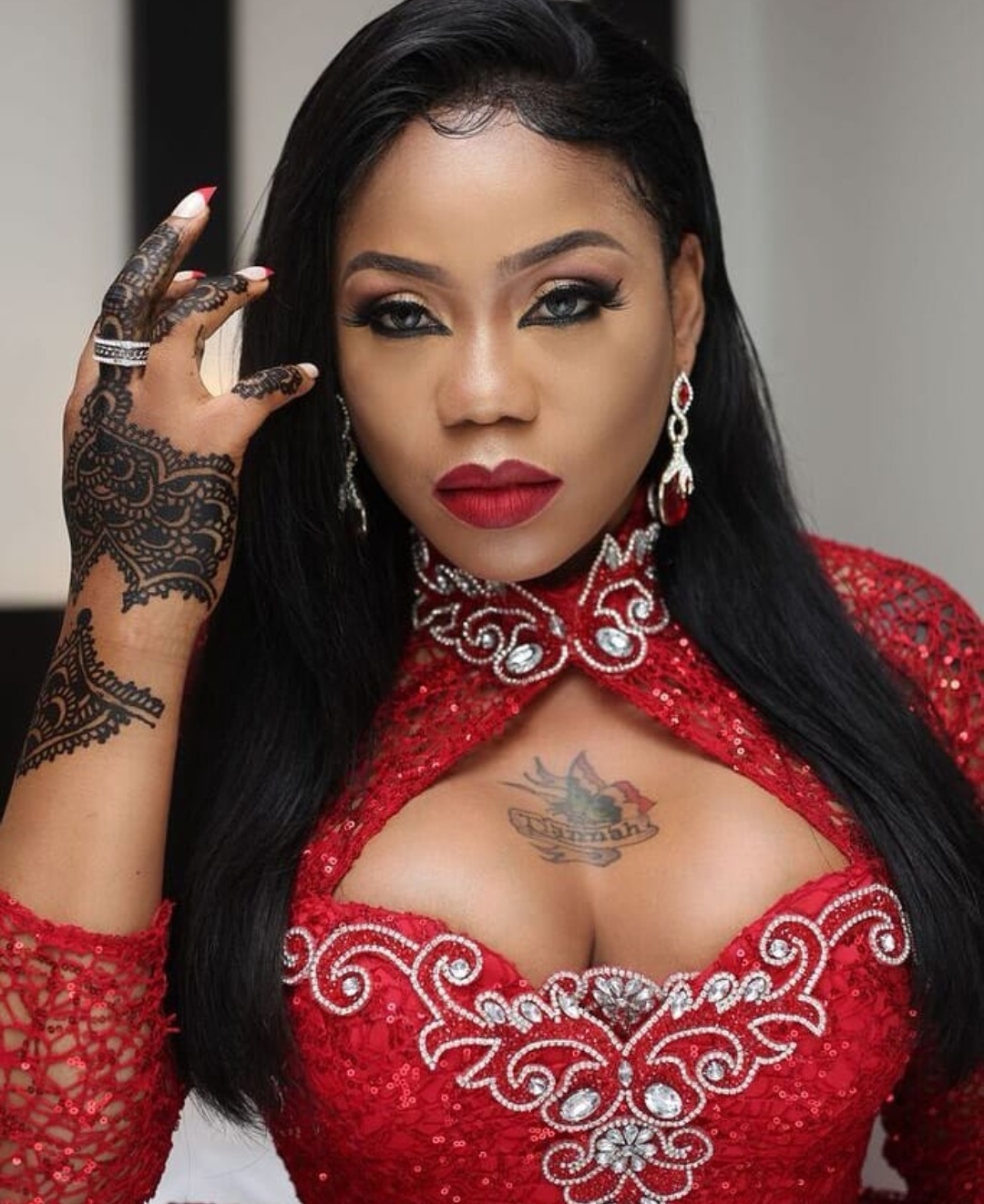 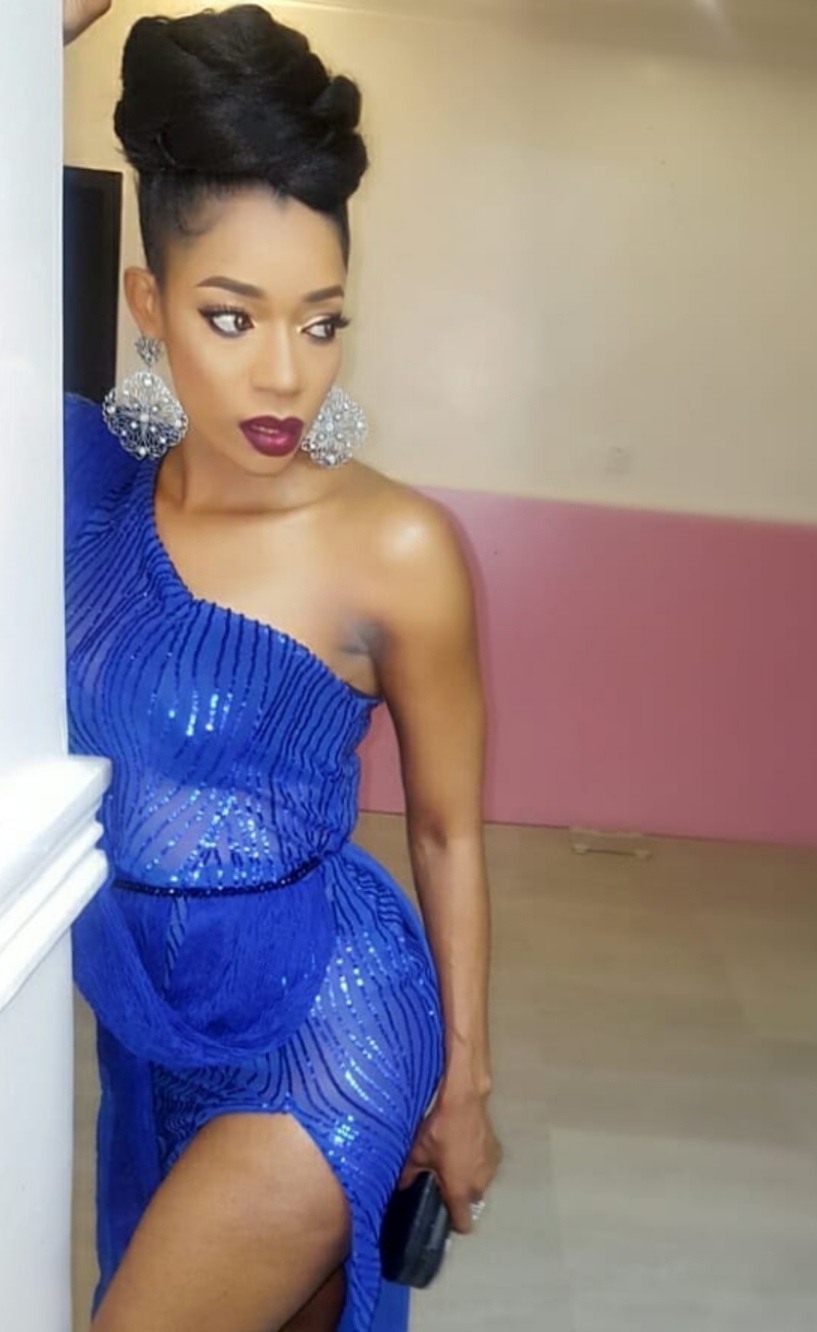 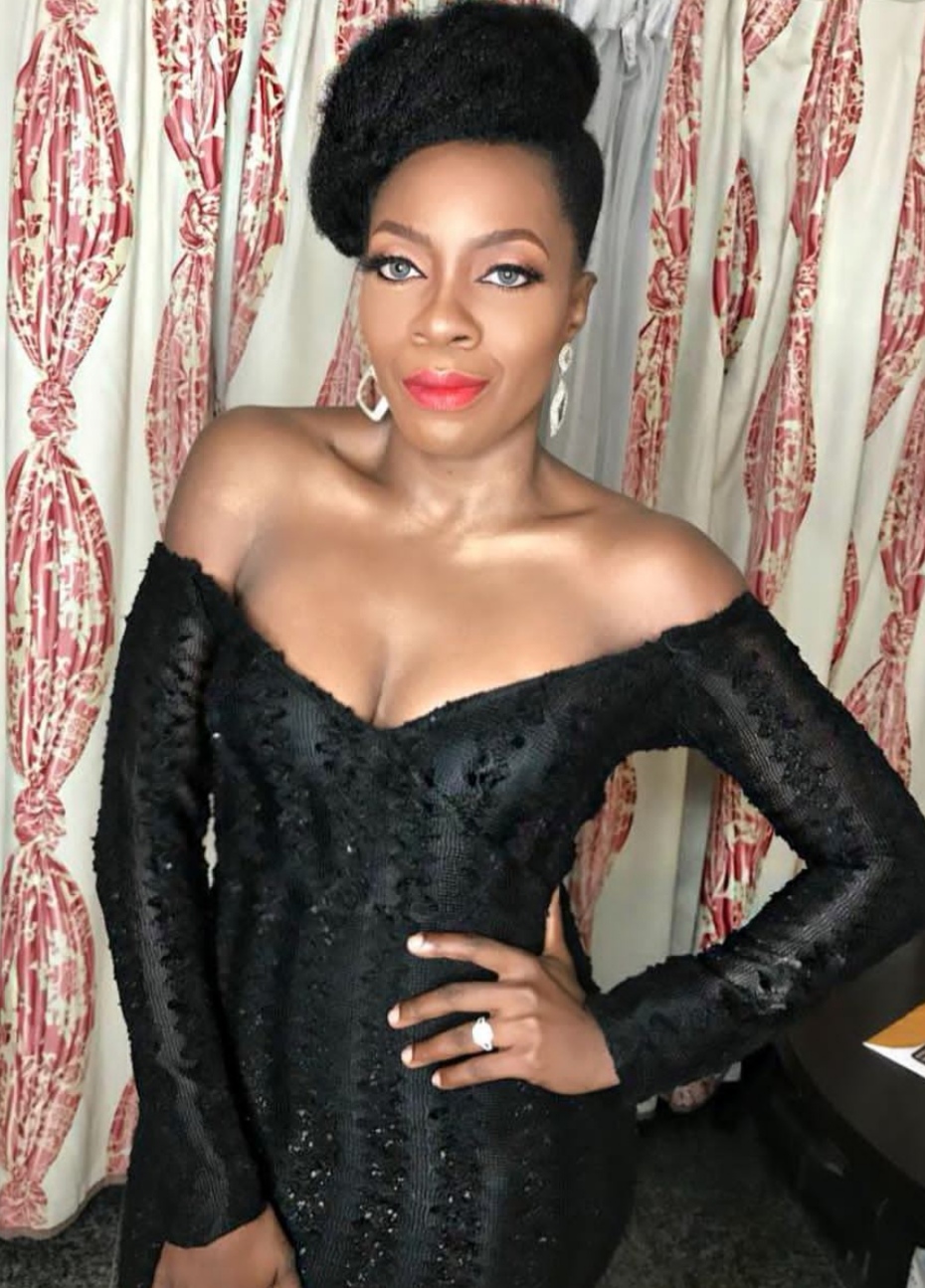 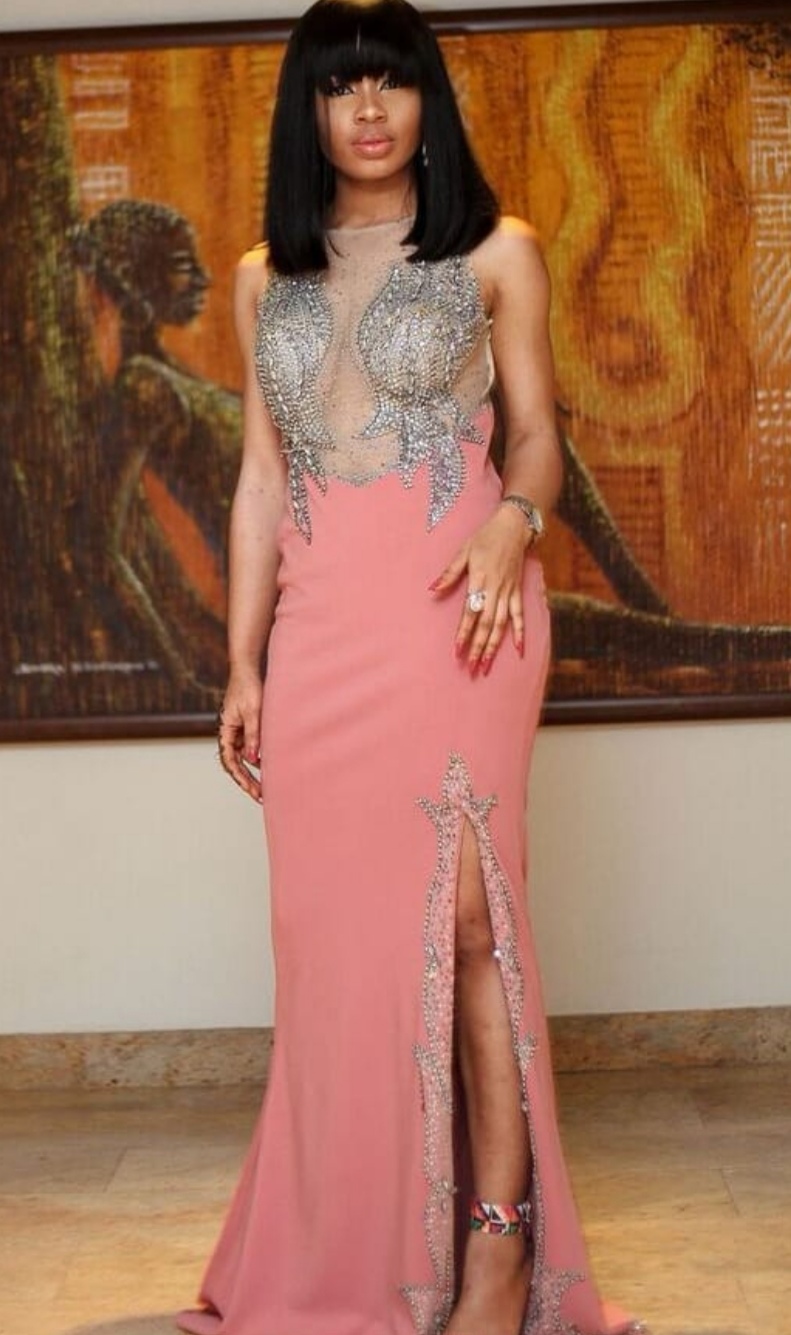 WHEN KABIR SHAGAYA WEDDED AMINA BUBA IN LAGOS. SUPER EXCLUSIVE PICTURES. Part 2
EVEN THE HEAVEN’S POURED OUT ITS OWN BLESSING ON AMINA WEDS KABIR!
Comment