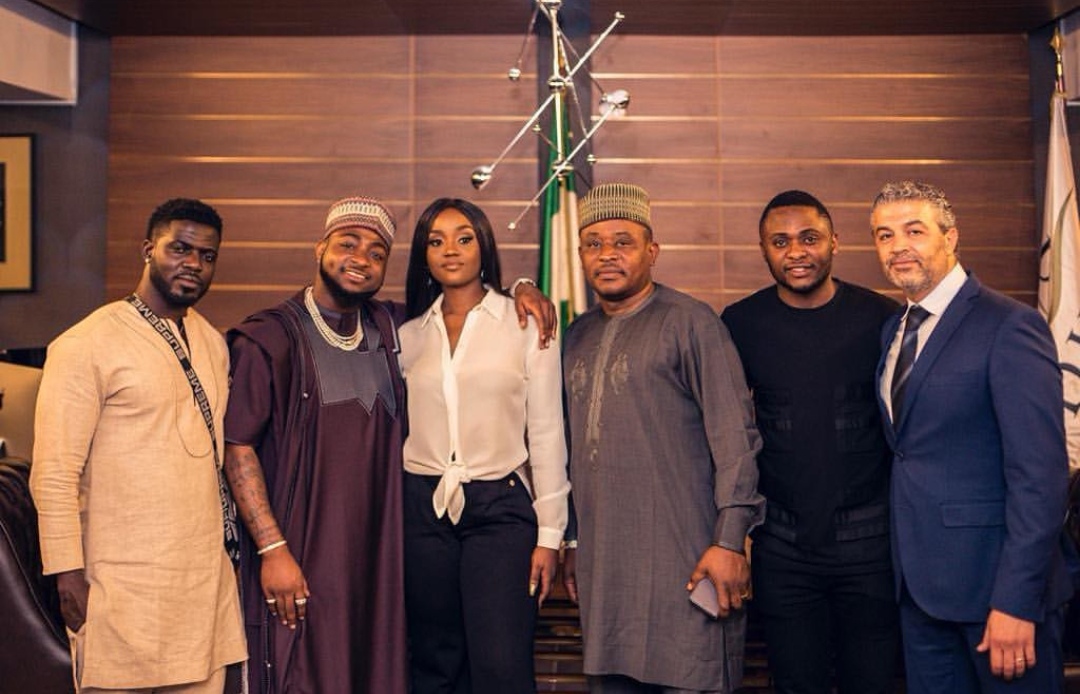 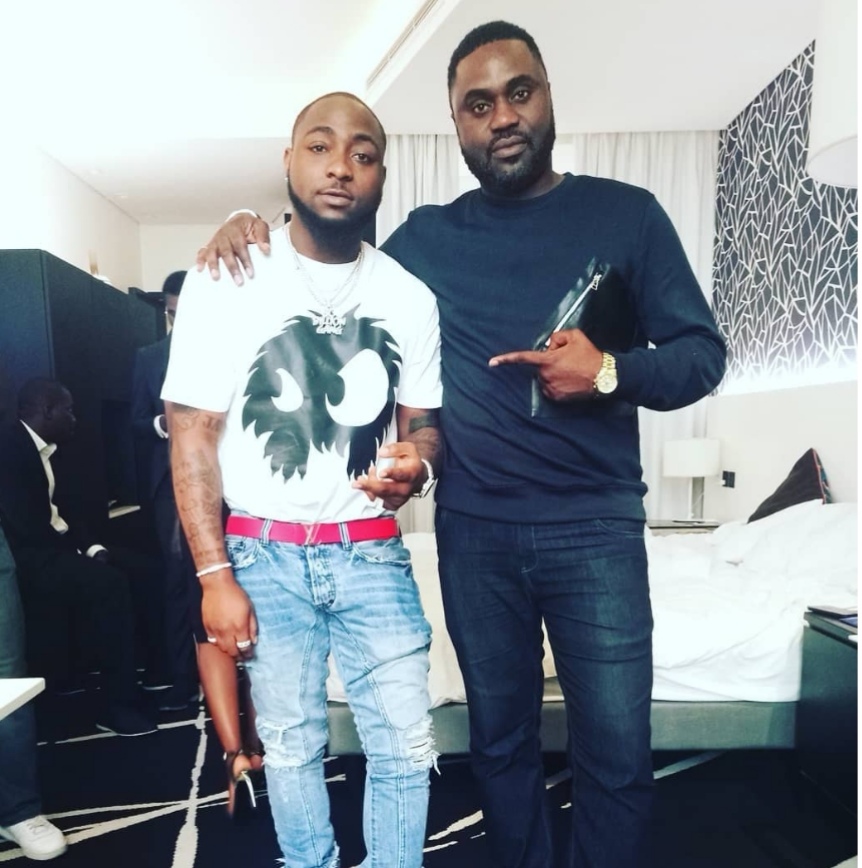 Obviously the elements, Stars et al have all aligned and it’s raining goodwill on Davido and those around him too. It has been one good turn after the other for him, carting home awards here and there, having hits upon hits, except for the little blip at a point. But asides from that, everything else he has touched has turned to gold for him and he sure must be thanking his stars daily, for a most wonderful and fruitful past year and half and he is still going on strong. Imagine that he just hit 3 million views on Vevo in just a week!

Just yesterday alone he snagged 2 major deals that must have sent some ridiculously cool millions into the accounts. Remember he had hinted about a rejected deal for his gf Chioma over not being offered enough zeros. Now one of the deal he cut yesterday, was for his heartthrob of inestimable value, Chioma. For her, she has been signed to shoot her own TV show. So the duo signed a strategic partnership and endorsement contract/deal with the Dune Center Abuja for “The Chef Chi Cooking Show”. Chioma would be making crazy money doing what she knows best-cooking! What a treat! Details of the actual value of the deal wasn’t revealed.

And then on the same day, another endorsement deal was signed with Davido being revealed as the “Brand Ambassador for Infinix Phone”. That must have fetched some major millions again.

So maybe you now all understand what we mean when we said, it’s raining blessing unlimited on Davido, maybe the words of his song, “money fall on you” might just be the secret to waterfall! Hmmmmmm.

Congratulations on the outpourings.

SWANKY JERRY VS. PHILLIP PICARDI WHO SNAGGED IT BEST?
MET GALA 2018 FASHION AND CONNECTION TO RELIGION AS INTERPRETED BY THE STARS
Comment