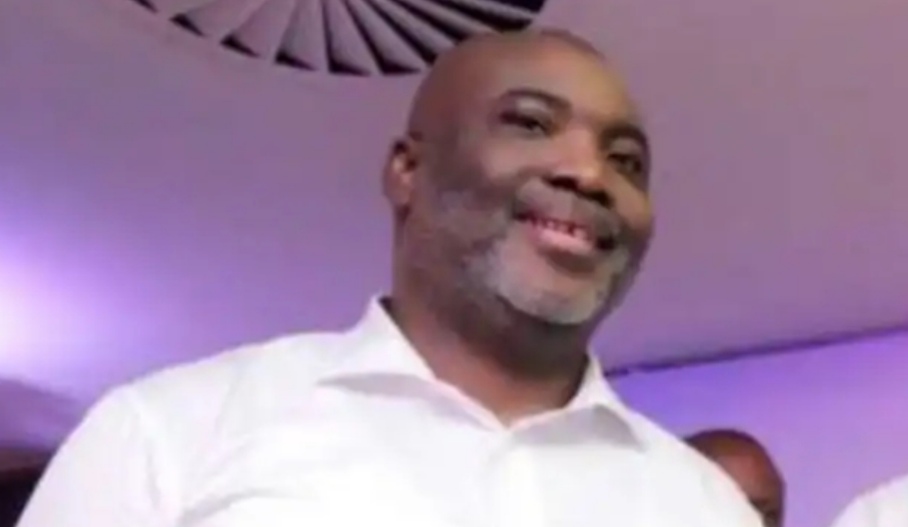 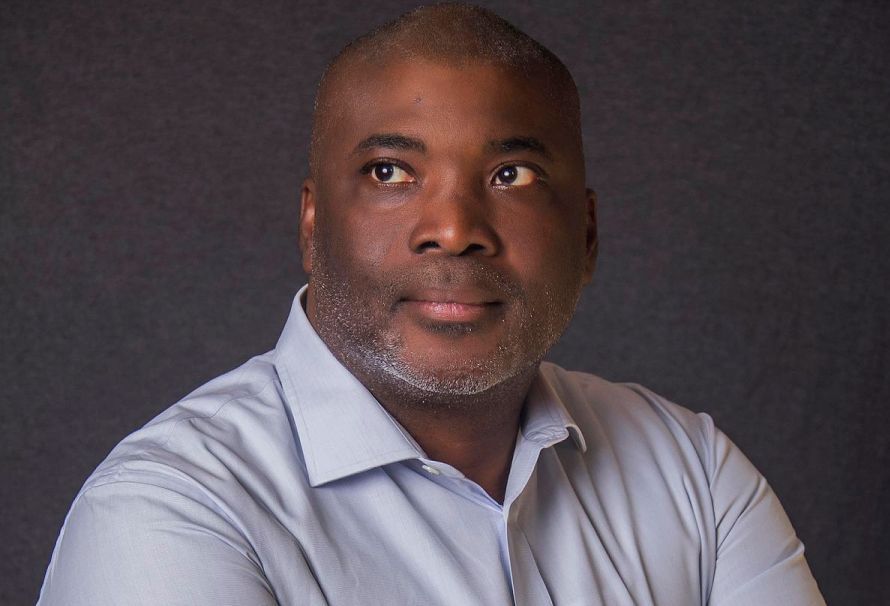 There are those born special and with the platinum spoon in their mouth, so when they act, react or do things, they do it in a special way and reason for that is because that’s what they are used to. They live in humonguous edifices that are like gilded palaces, they drive humongous cars, that by just looking at them you are intimidated, they wear things that are super expensive and could cause others to take sharp intake of breath and then also, when they spend, they do so with ultimate flair and aplomb, spending really big. These sort are what people refer to as giants of men. Just imagine that a $100000 dollar watch is just a toy for them. People like these are men and women of immense and not easily measurable means.

And in this class, is billionaire businessman known to all as Baba Ijebu, but whose real name is Sir Kensington ADEBUTU, Mr Lottery in Nigeria himself. But this story is not about him at all, but about one of his equally loaded sons by name Segun ADEBUTU, in fact his 2nd son.

So loaded is Segun, that he has earned for himself, the special sobriquet of “Mr. Extravagance”! And he is living gloriously up to the moniker by all means. Imagine that as he clocked just 43 years old very recently, so he and friends went all the way to Malta in Eastern Europe, between Italy and North Africa to celebrate his extension of coming of age, meaning in this new dimension he only just clocked 3 years old, remember like they say, life they say begins at 40!

You cannot blame him though, his business even at this time of economic downturn is seemingly doing great. Maybe he must have made some awesome profits when the price of oil soared to an ultimate high of recent so why not celebrate in a special way then!

So last week Friday, May 4, 2018 to be precise, the oil and gas magnate son of Baba Ijebu, who is gradually fulfilling the saying, “like father like son”, dad does things on big side, so as a true son too, he also did a big birthday party. So Segun Adebutu hosted friends, family members and associates to a top of the chain, exclusive birthday shindig that had that former R&B heartthrob Ashanti, former top of the chain rapper JaRule and to crown it all, he brought in the topmost of the trio, the one and only Akon to grace the occasion and the trio were the ones that elevated the fun and excitement to the stratosphere at the exclusive occasion.

Venue of the event was none other than the Intercontinental Hotel St. Julians Malta, one of top 10 best hotels in Malta, where over 400 rooms were reserved for those who attended. Choice drinks, exotic foods and canapés of all kinds were the order of the day. At the end of of the humonguous party, at least (€1 million Euros) was expended… . 1million what???? Yes €1 million hard currency! That’s about half a billion Naira 425 million Naira at least!

If Segun could expend over a million Euros on an event of fancy, that’s not celebrating a significant birthday like this, how much more the other very loaded elder brother Ladi ADEBUTU, who wants to become the Governor of Ogun State after the current Governor, Senator Ibikunle Amosun must have finished his 2 terms. Ladi as the eldest son of Sir Kensington Adebutu is being fully supported by his immensely loaded father in his bid to prosecute his ambition.

Happy belated birthday though to Segun “Mr EXTRAVAGANCE” ADEBUTU, many more years of show off in the pipeline, in good health and God’s grace.

DAVIDO SENDS THE EXCITEMENT INTO OVER DRIVE WITH CLAIMS OF PRIVATE JET PURCHASE
SWANKY JERRY VS. PHILLIP PICARDI WHO SNAGGED IT BEST?
Comment