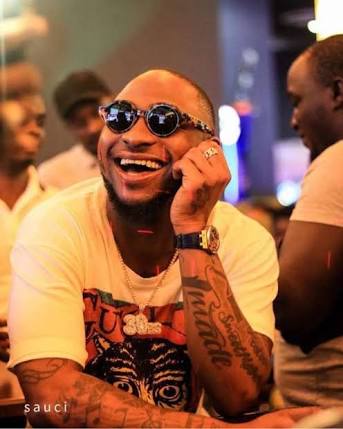 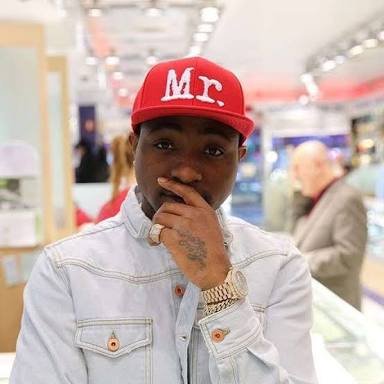 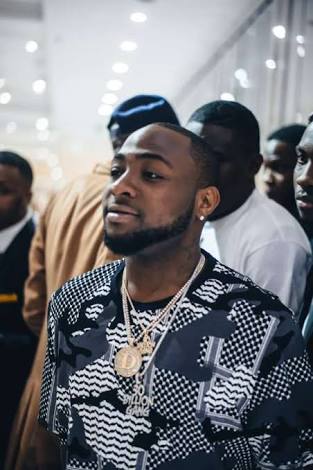 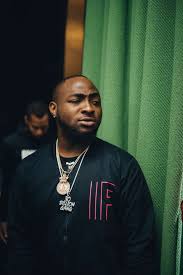 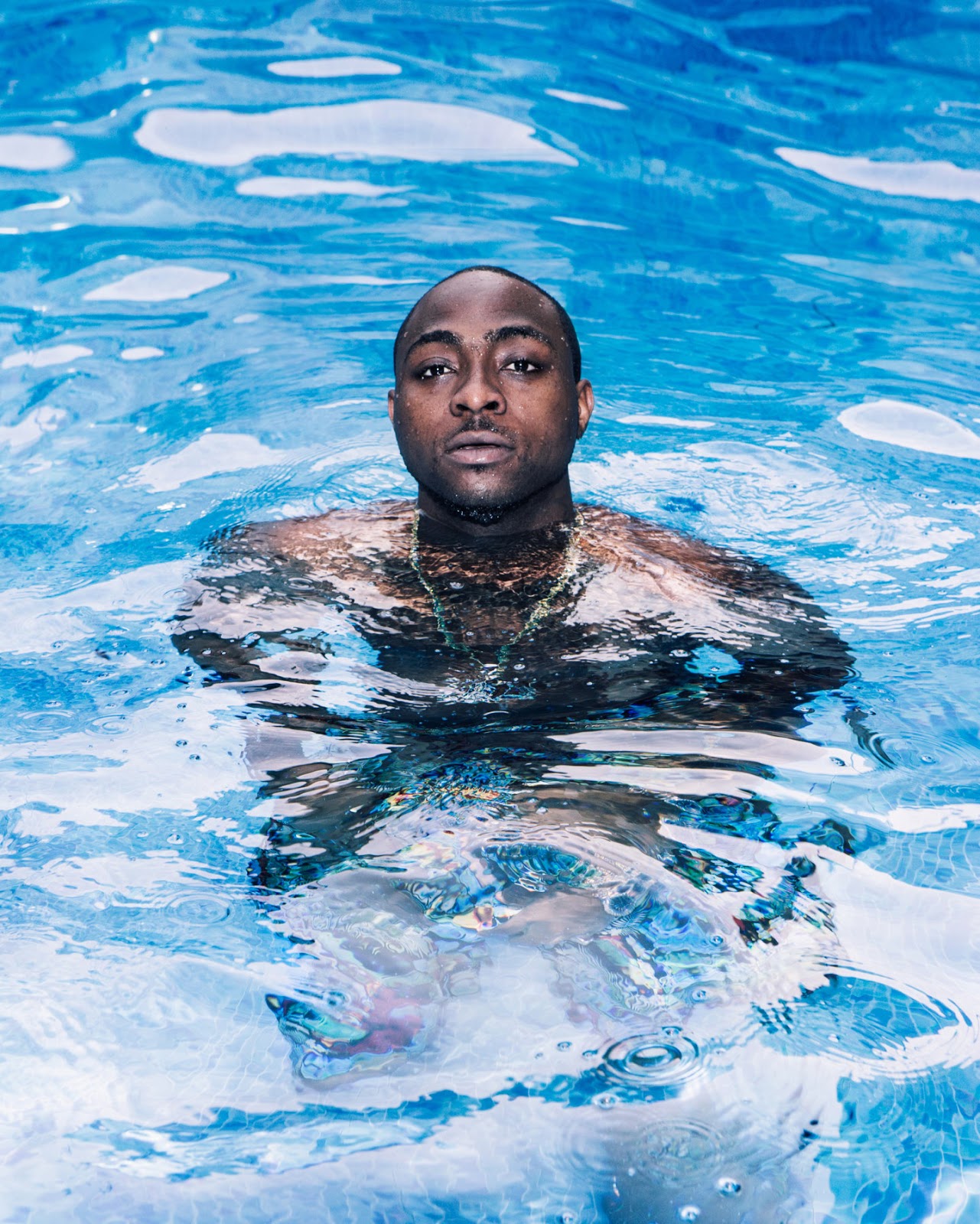 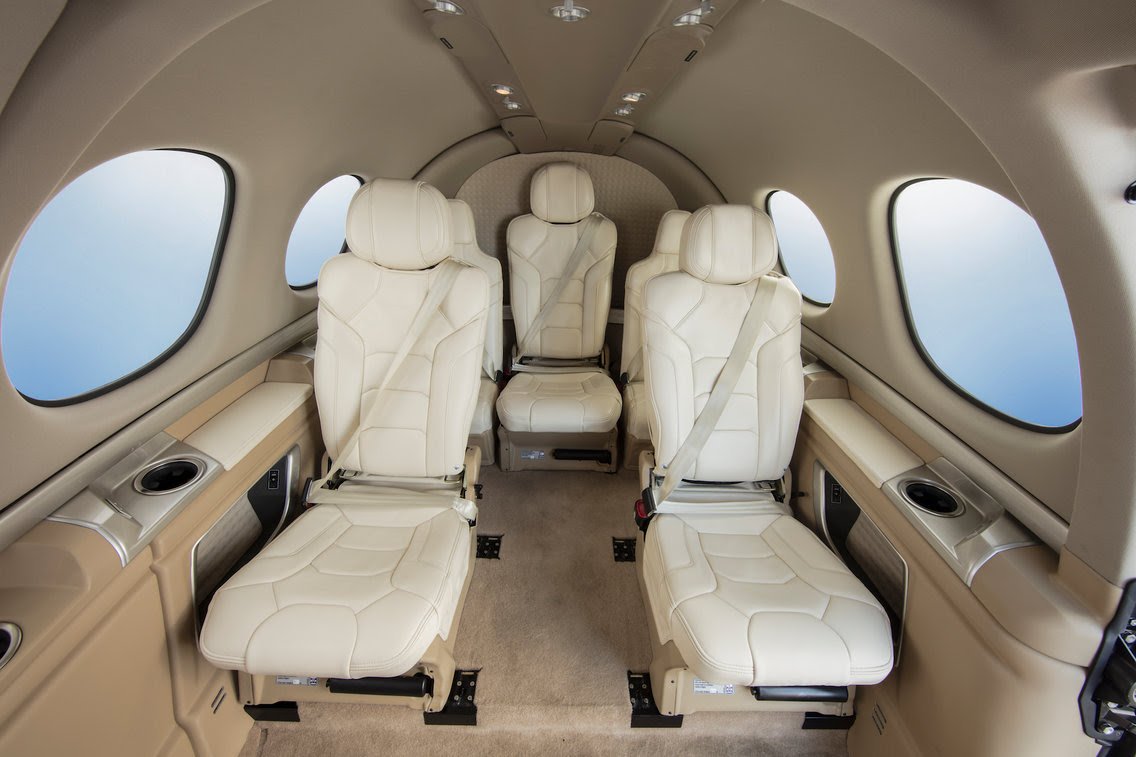 Since the reigning star musician and entertainer released some statements yesterday about getting his own Private Jet, the excitement has been palpable. Many were totally stunned and we can bet now that the bar has been raised and the next thing now is for other entertainers to struggle to do everything that’s humanly possible to go get their own PJs as the planes are referred to.

Though none has yet to see the said plane, but it’s been the subject of discussions everywhere, with people discussing animatedly about the pros and cons of such a purchase. Some have even wondered aloud about the appropriateness of the the purchase, with others immediately slamming them down that if he could afford it, it’s his headache, while others also wondered aloud saying that Davido then must be super rich or stupendously wealthy and that maybe that 30 billion in the account narrative might actually be near the truth.

Some have also wondered that why the need to buy, when his dad only just bought his, not too long ago. But then the answer to that is that, Davido is already a man, even a father few times over, who can make his own decisions and stick to it. Some have even claimed that David’s well oiled media/PR/communications team might be behind the whole hype as another media hype. But he has since confirmed via his own Twitter handle that he has truly bought a plane, saying “Air OBO soon land…youngest Nigga with a jet.”

In our personal opinion, we believe it is possible for the award winning musician and businessman to have bought a jet, if he so wanted. It is very possible for one to buy a private jet for $1.96million dollars. Does Davido have in excess of that amount? Yes we believe so! In fact far more than that.

$1.96million dollars is the actual amount of a “Cirrus Vision Jet” the price, (brand new of course) of the most affordable private jet in existence right now. The plane is known as the game changer and sits 5 adults and 2 kids at a go.

People must also not forget that there are still cheaper planes than the above, you can still purchase a Cessna for less than $400000 dollars its still a private jet. The major cost of getting a plane though comes from maintaining it. That can cost between $300000 to $4 million annually, that’s between 108,000,000m to 1.4b Naira annually just for maintenance and sundry issues, depending on the type and level of PJ. So for Davido to own a private jet, he needs to be worth between 5 to 10 million dollars at least and then there must be a steady stream of money coming in annually, with the claim of 30 billion already in his account, maybe that’s possible.

One other thing that most might not have put or factor into consideration is that one can do a long lease/rent of a private jet too, while one can also buy a 2nd hand private jet, which is considerably cheaper than when it’s brand new.

So on this occasion we say congratulations to the OBO himself, who is gradually staking his own claim at being Olowo aiye himself. Do not be surprised though, when the likes of Hush Puppi and the likes would also go on to claim to have bought their own private jets too.