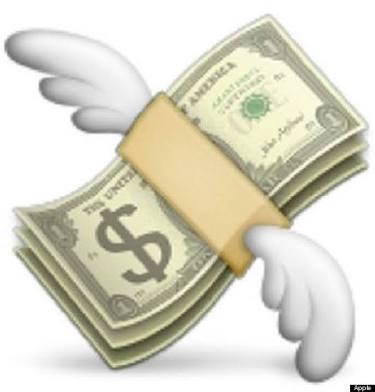 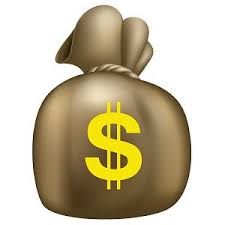 These 4 guys are very well known in the happening circles in Lagos, majorly because they supposedly have badass money/dough and they are not too shy about spending same like a drunken sailor. And because of their penchant for going overboard with their spending and very flashy lifestyle, it has brought about the salient question, so what do they do for a living? Where is this their waterfall flowing from?

Are there companies they own where many are gainfully employed and are getting paid and so are helping to secure a few lives and by extension sustaining a few more.

The legend that follows these 2 are quite outrageously unbelievable, one of the cars in the garage of Abolo is a Rolls Royce Phantom and that’s one amongst several other wonders-on-wheels in his garage. For the uniquely named Self-paid; his is another story of another young but stupendously wealthy young dude, whose claim to fame is none other than that he can afford to spend in excess of 5 to 10 million Naira at a Night Club, joint, bar on just one night alone! 5 to 10 million Naira just to drink the choicest of drinks and few things to munch alone? Ain’t that totally mad?

The kind of lifestyle some of these guys live, even the known so called celebrated multimillionaires and real billionaires cannot try or even try to afford, lest they go bankrupt in the twinkling of an eye.

Wearing a Rolex Presidential or other iced out known brand has become pure water standards for many of these boys that you cannot actually link to any particular background.. And these 2 shine boys are not the only ones at all oooo, they are very many, including another one called B NAIRA, whose claim to fame is that he is an artiste, but till date no known hit has been linked to him as at yet, but the ‘lalau’- (ostentatious and super loud living) linked to him is totally out of this world!

People wouldn’t have been unnecessarily curious at least, if there was a business or 2, that they or their family background are linked or connected to, then it wouldn’t have been easy to then just assume. But alas nothing of the sort.

Imagine that self-paid has been a resident of Signature now for more than a year, that’s more than 365 days! The average rate for a normal room at the signature is 48000 Naira in 365 days that comes to 17,520,000 Naira, that’s just for a normal room, imagine that he wouldn’t live in the cheapest! Meaning on the average he spends at at least 20 million Naira a annually on his accommodation alone! To be able to do that so easily and so effortlessly, then he must be related to the Chagourys. Which brings one to ask the question, is ‘Self-Paid’ surnamed Chagoury?

Also there’s another flyboy dude who goes by the name Allen Loop John Doe, who is less than 30 year old, meaning he is still in his 20s, 28 years old to be more precise. This guy’s garage is the stuff that dreams are made off. He air-freighted in a brand spanking new white Ferrari 488 Spyder from Dubai in October of 2017, at a total cost of 290 million NAIRA. The Ferrari is only just one outbid his several cars, with 2 others being a white G 63 Mercedes Wagon and also a Maserati. He was planning to bring in a Lamborghini this year, but might have thought better of it after totalling the Ferrari after only 6 months!

There are still yet several nos of these boys in town, lounging, flaunting with just too much money to spend and spread. Just imagine someone using what another went into a house to struggle for, for 90 plus days, just for hotel bill for a year?

Who are these guys? What do they do? What’s their real claim to fame?