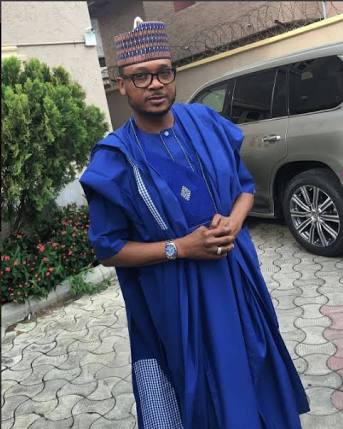 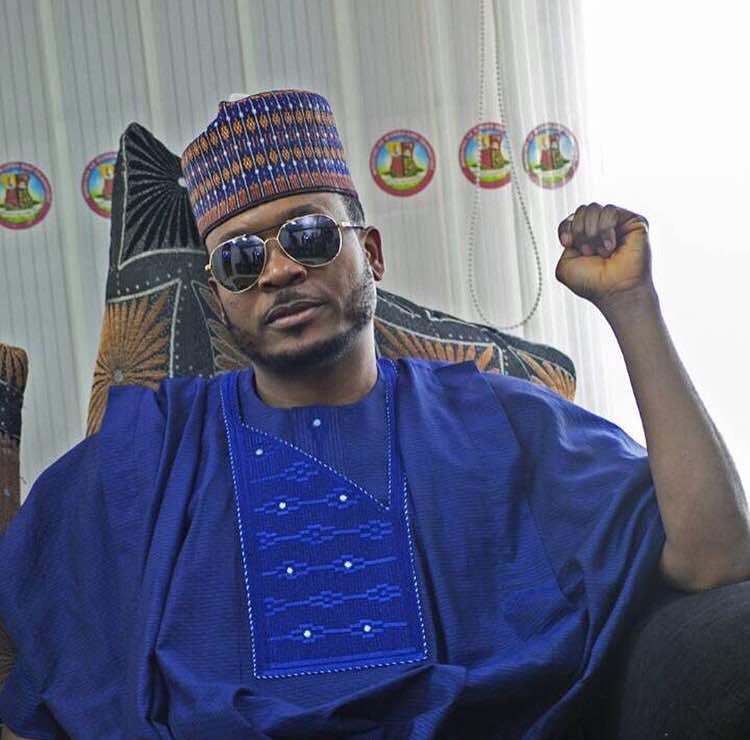 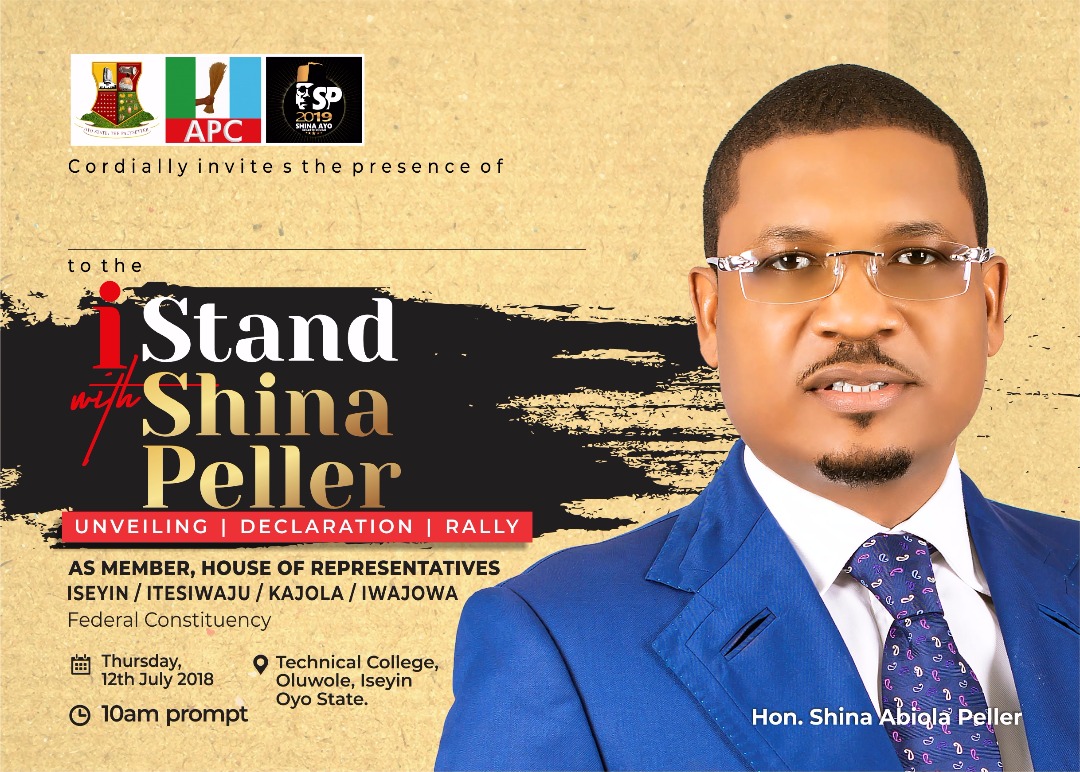 Young, handsome, successful, wealthy, sociable and highly connected, those are a few of the adjectives that perfectly describes the incomparable SHINA PELLER, the chairman and MD/CEO of Aquila Group of Companies, under which is probably West Africa’s most successful nite club/lounge to date-Club Quilox.

The socialite and businessman par excellence, who apart from his successful entertainment company via which he has conquered the fun scene, who also owns his own oil and gas firm and is now getting set to also conquer the tupsy-turvy world of politics, is getting set to sweep all off their feet come 2019 as he wants to represent his party APC at the Federal House of Representative in his domain comprising of Iseyin (where he is a high powered, honourable Chief of his village), Itesiwaju, Kajola and Iwajowa all in Oyo State.

With the groundswell of support that has followed his declaration a few days back, the ultimate philanthropist might be coasting home to victory already whenever the time comes for people of those areas mentioned need to come out for elections.

It is very obvious with how things have panned out that the young, smart dude may have always had the political plans since which he kept to his heart, but has only just come out now at what he sees as the best time to do so. For those who might not know where the confidence that has pushed him to declare for politics came from, Shina is an unofficial political son of the great Asiwaju of the universe, in the person of the great Jagaban Borgu, Senator Bola Ahmed Tinubu.

For those with the right understanding, they have come to know now that a stamp of approval of any kind from the Asiwaju, a thorough bred political juggernaut from the South West part of Nigeria whose tentacles has spread across Nigeria is likened, to an express endorsement from the great strategist. Not only has Shina gotten the support of the SW political godfather, the successful businessman, is also very well recognised at home, where he hails from, having the ears of his king, the royal father of Iseyin, the Aseyin of Iseyin, His Royal Majesty, Oba Dr AbdulGaniyu Adekunle Salaudeen and other members of the Royal council. Not just that alone, long before now, his homestead and environs have always enjoyed the very visible warm embrace of his philanthropy on many levels.

Shina 42, probably the most recognised of the kids of the great magician known popularly as the late Prof. PELLER has always put his money where his mouth is, not just in the village, but even those around him in Lagos know him to be a shrewd but jolly good friend too who is ever ready to extend a helping hand to those in need. The likes of K1 the ultimate and many others cannot just stop praising the young man’s name to high heavens.

So would the great ‘Olowo Idan’ (the dude with the magic touch) as he is known or called by many who know him already on his way to the House? That’s most likely a resounding YES!!!