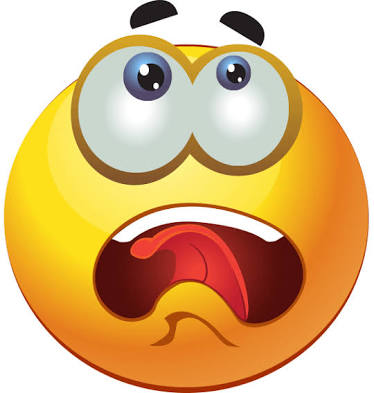 This top boss is probably one of the most powerful presently. Even before now, he was a top boss in charge of one of the richest place. There’s no love lost between him and the dude currently on the saddle in that place. Though he allegedly made that dude, they are at the opposite end of the spectrum and they “hate” each other with a strong, most probably everlasting passion.

This boss, big boss by all standards has proven his mettle as a big strategist of the most awesome kind and person of influence already, apart from the fact he was in charge of the train that swept in like an hurricane to take over a couple of years back at the centre, it is also vie him that some young people both male and female were able to hit extraordinary paydirt too on many severs levels. He was the former Chief Executive of where he is from for 2 terms also before taking charge of another massive assignment and appointment right now, for which he is quietly also stamping his footprint down enviably. Though he loves to work extremely hard, he also enjoys his play period/time very much too. Though very married, his love life, by that we mean his away game is quite legendary too.

Though his conquests are plenty, he is more known for a particular success story then. He was majorly a part of the success story of a popular young, stylish south-western somewhat celebrity and somewhat author then, who he became a good shoulder for, after her love life crashed and she had to move on. So good was he then, that he made her completely forget her pain till she found another very big boy, much older now, that completed the skyrocketing elevation then. Our dude who has a reputation for not liking to share, quietly moved on too.

Now from what we have learnt, one of those that the dude moved on to is a sweet looking, quite innocent looking at that mixed race, and she is currently just 19! Nineteen whatttttt? Yes 19!

The fact is that she only clocked 19 just very recently! And it’s not like the relationship just began this year or even last year! So apparently our dude, apparently caught his darling pretty young! We are not in anyway saying or accusing him of “cradle-snatching”! Like they say, love is quite blind and maybe it’s better to even catch them young at times. Is it not what is a common part of the culture or traditions of some bastards!

When you see this not too tall, but innocent looking lady, who who seem to also have a growing love for her kind, you would think she’s totally innocent. Whenever our dude is in need of her, he sends for her, even via a private jet!

IS SHINA ABIOLA PELLER ALREADY AN HONOURABLE MEMBER OF THE HOUSE?
KENNEDY UZOKA AND HIS LOVE FOR SUPER Machines. SO AWESOME ARE HIS COLLECTION THAT SOME MISTAKE HIM FOR A AUTO DEALER!
Comment