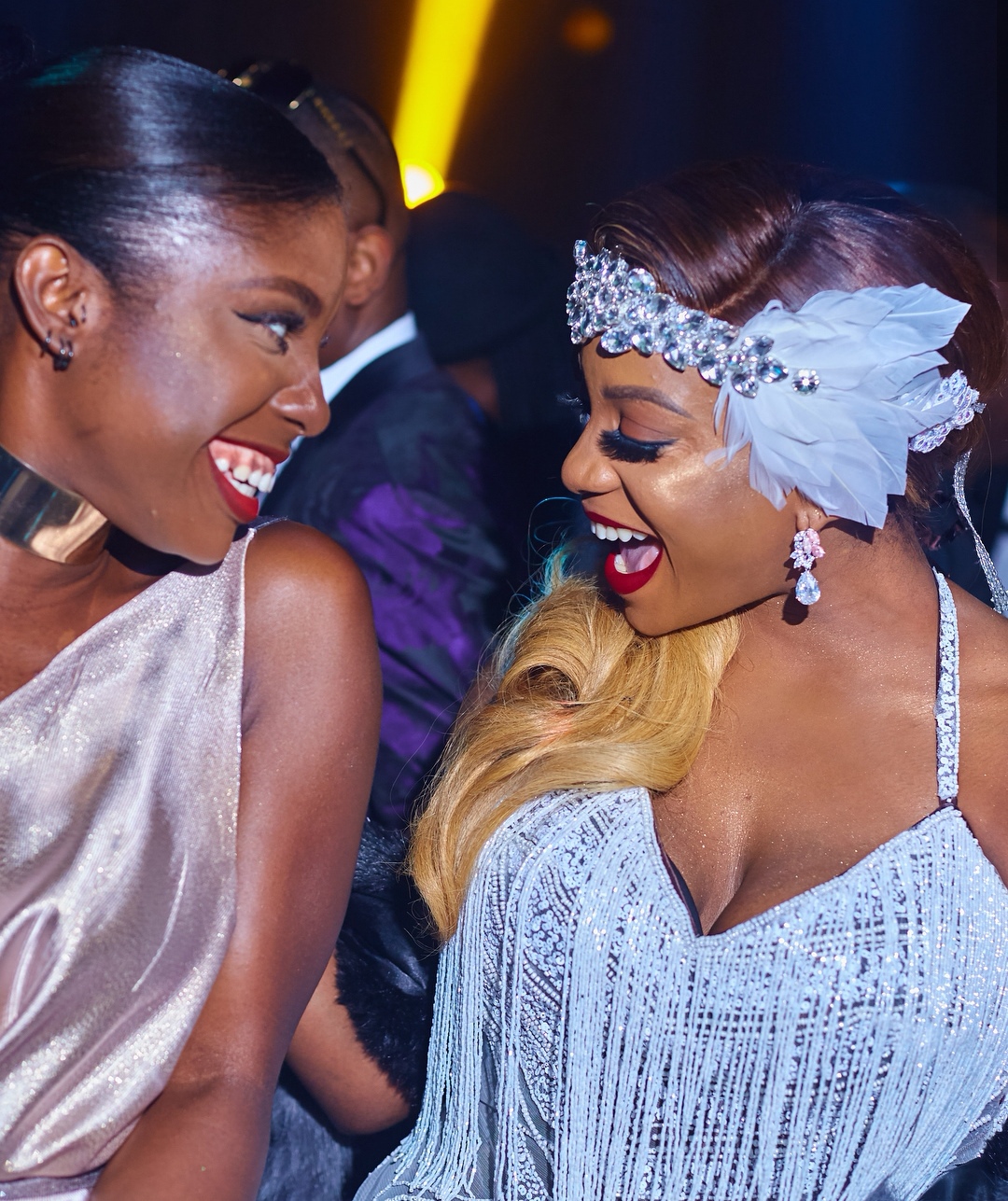 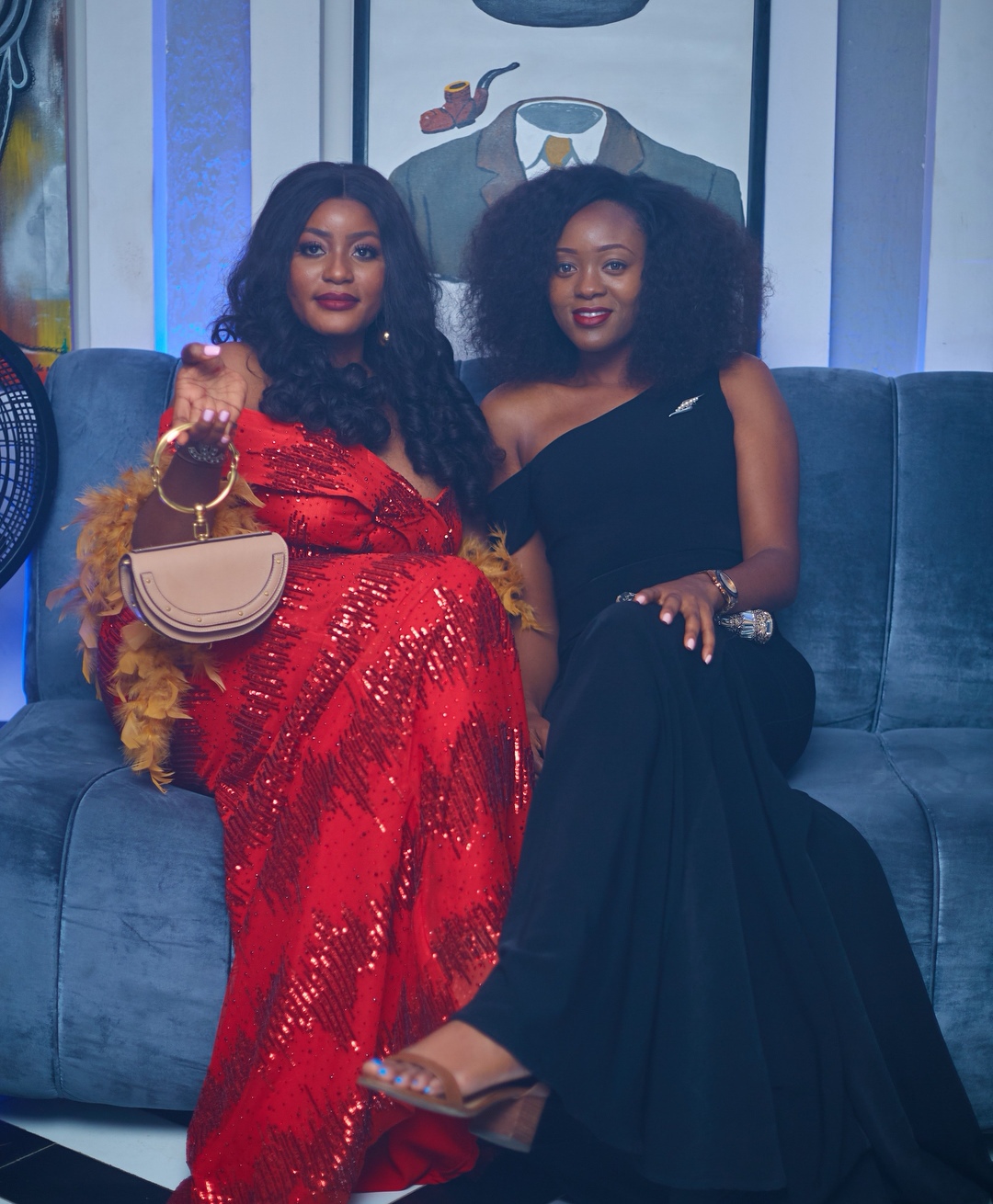 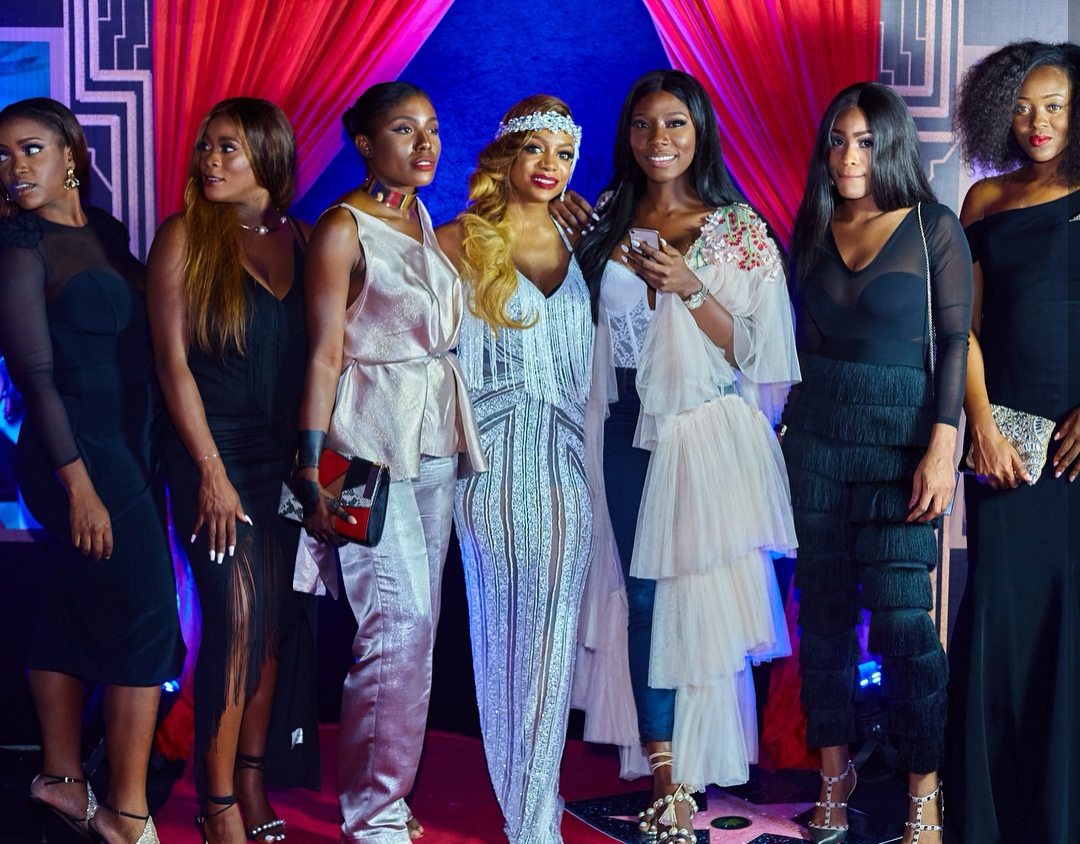 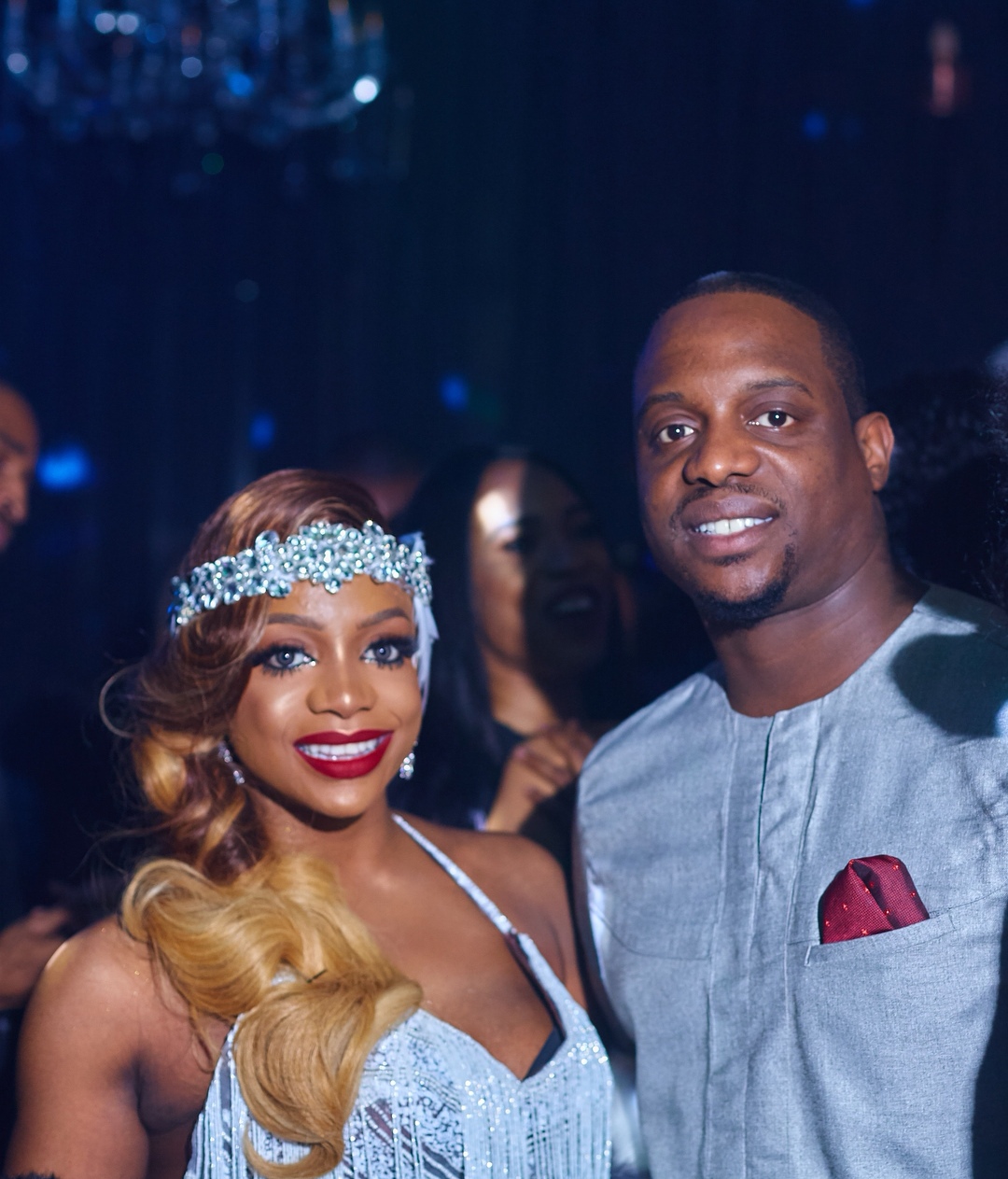 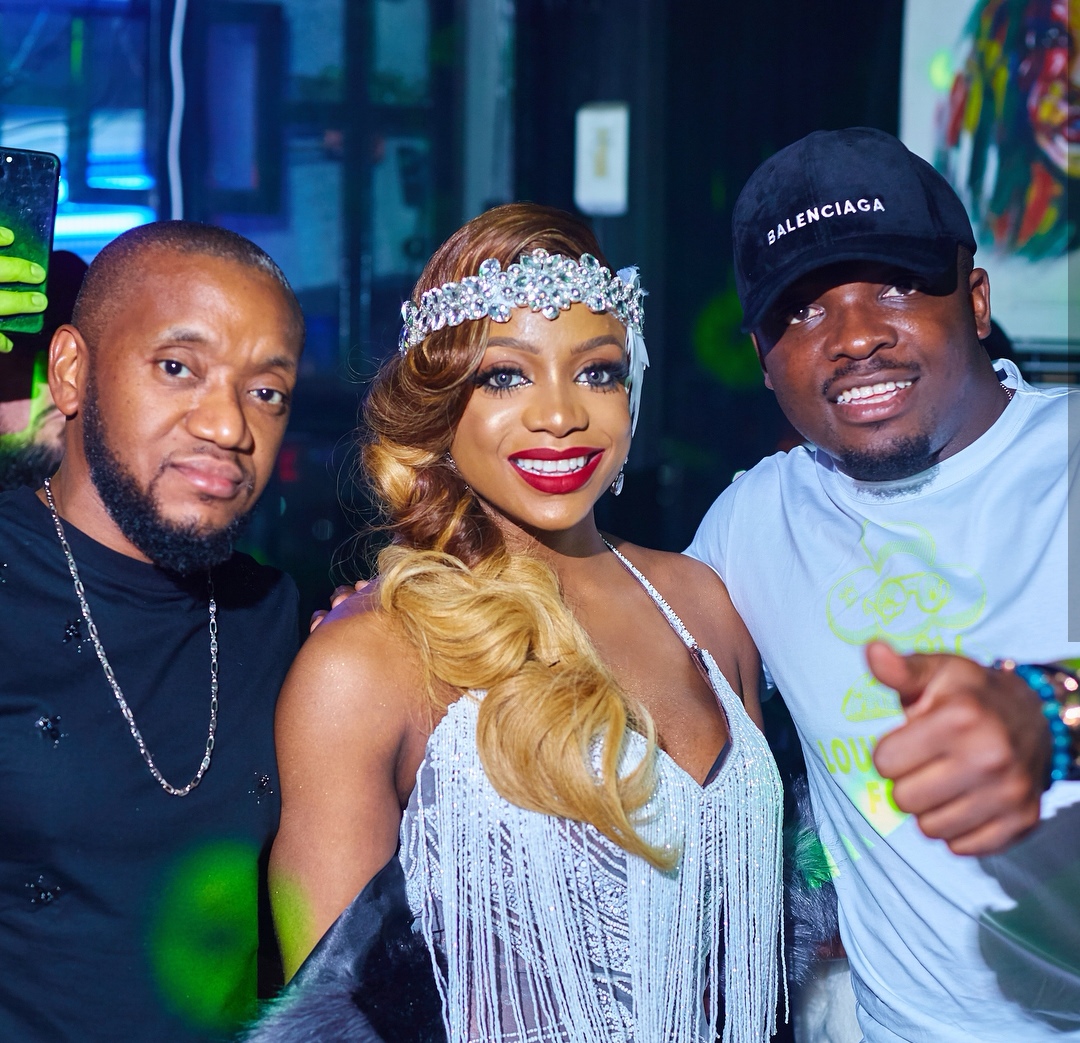 Just because one member of the duo that makes up the Good Hair brand didn’t do a public happy birthday wish for her partner and friend, many have allowed their over fertile minds to conjure that there might have been something amiss between the 2!

Still going on further, just because she (Kika) wasn’t present at the super glam birthday party with the gorgeous theme  Hollywood Glam” that was thrown by her close friend and business partner, many even thought that, that even strongly buttressed the point further that they were having issues! But alas, what if  Kika wasn’t in town, around that time?

That both are not too unnecessarily public about their friendship right now doesn’t necessarily mean things have gone south! Being business partners in a thriving business actually makes it near impossible for them to be at daggers drawn, even if they are, but not for too long even if they have issues.

The 2 ultimate fashionistas of note, deserves loads of kudos for how they have built their business brand to what it is now, although there’s the unconfirmed speculation which we don’t actually fully subscribe to that, their Good Hair brand is actually owned or financed by the wife of one of their uncles, a chairman of  one of the biggest banks in Nigeria, even if that be so, the way they both have built the brand to become such an household name known by most who should, is quite commendable then.

Chioma Good Hair and Kika, are 2 young ladies, quite beautiful and crazy stylish at that, who have shown what the energy of youth can achieve. They saw a major opportunity in the market to sell hair which they have exploited very well and it is said to be bringing good returns for them and they are balling to the banks because of it.

So if truly there’s any issue, which is actually nothing extraordinary, that’s because friends, true and good friends at that can have issues at any point, what’s important is that they learn from such issues and move on.

We have thought to post a few pictures of that June super glam shindig with this story. 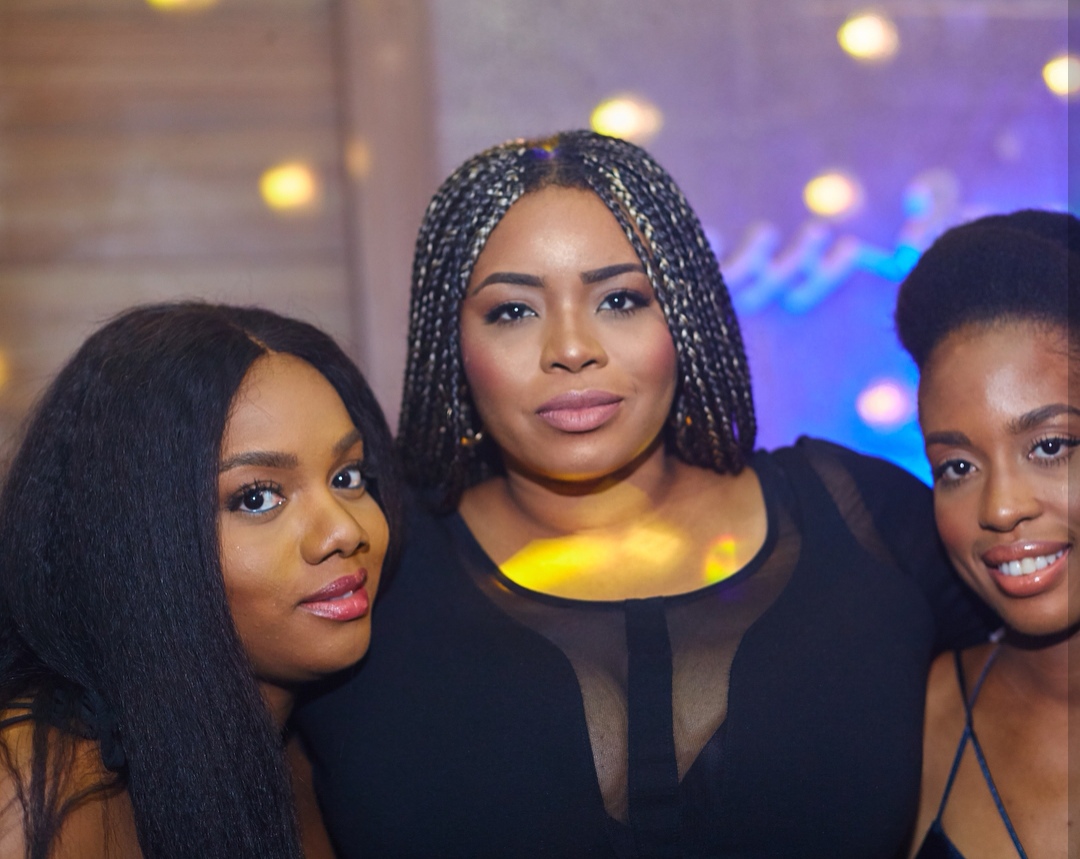 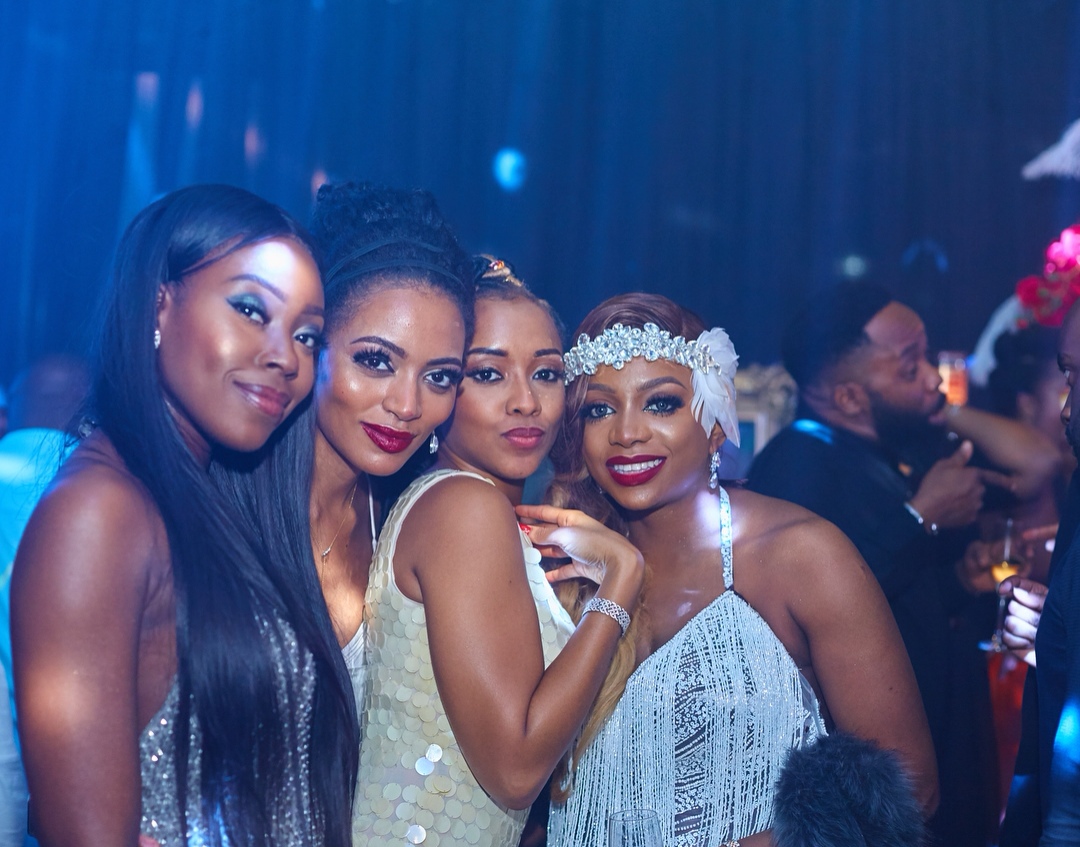 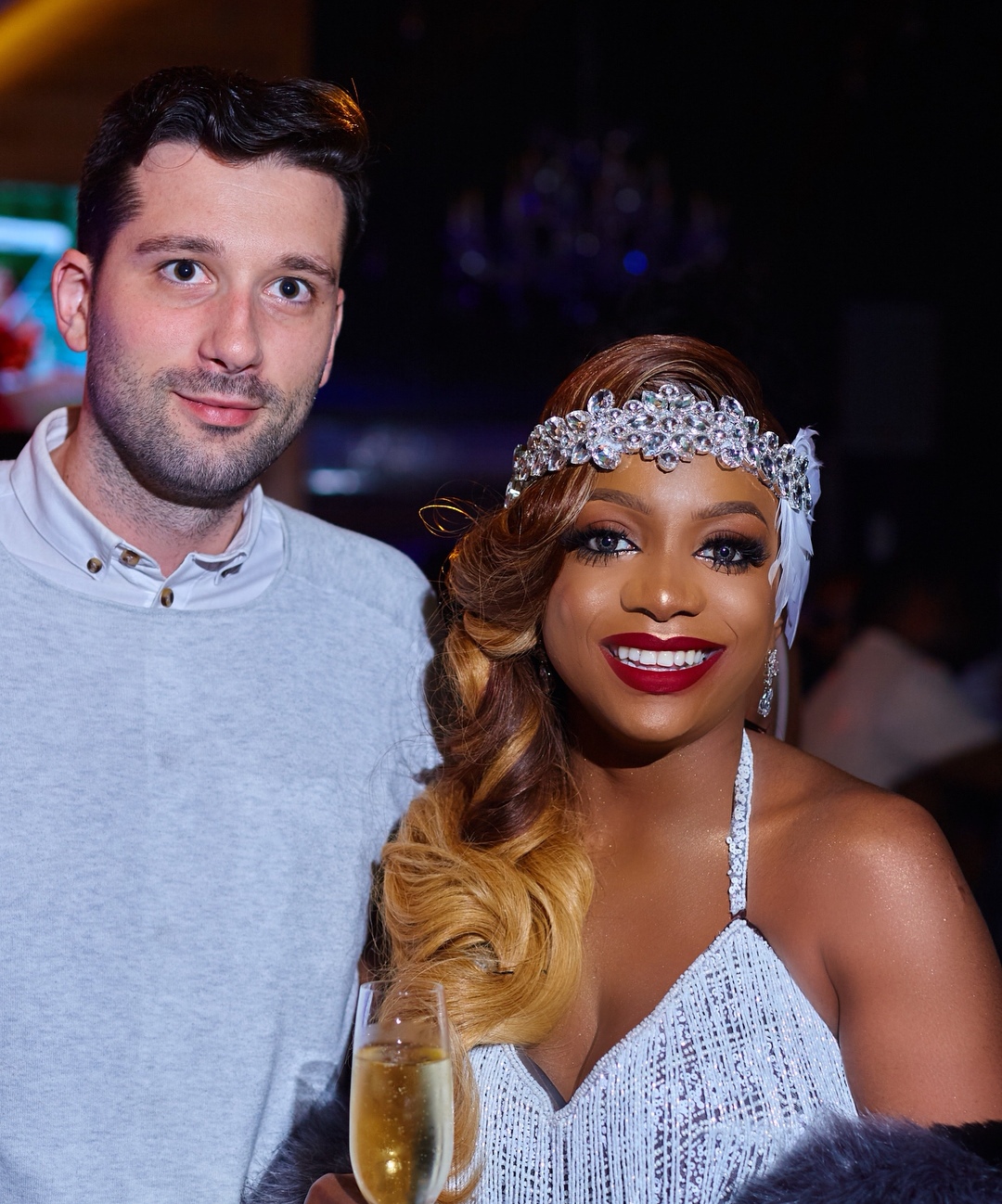 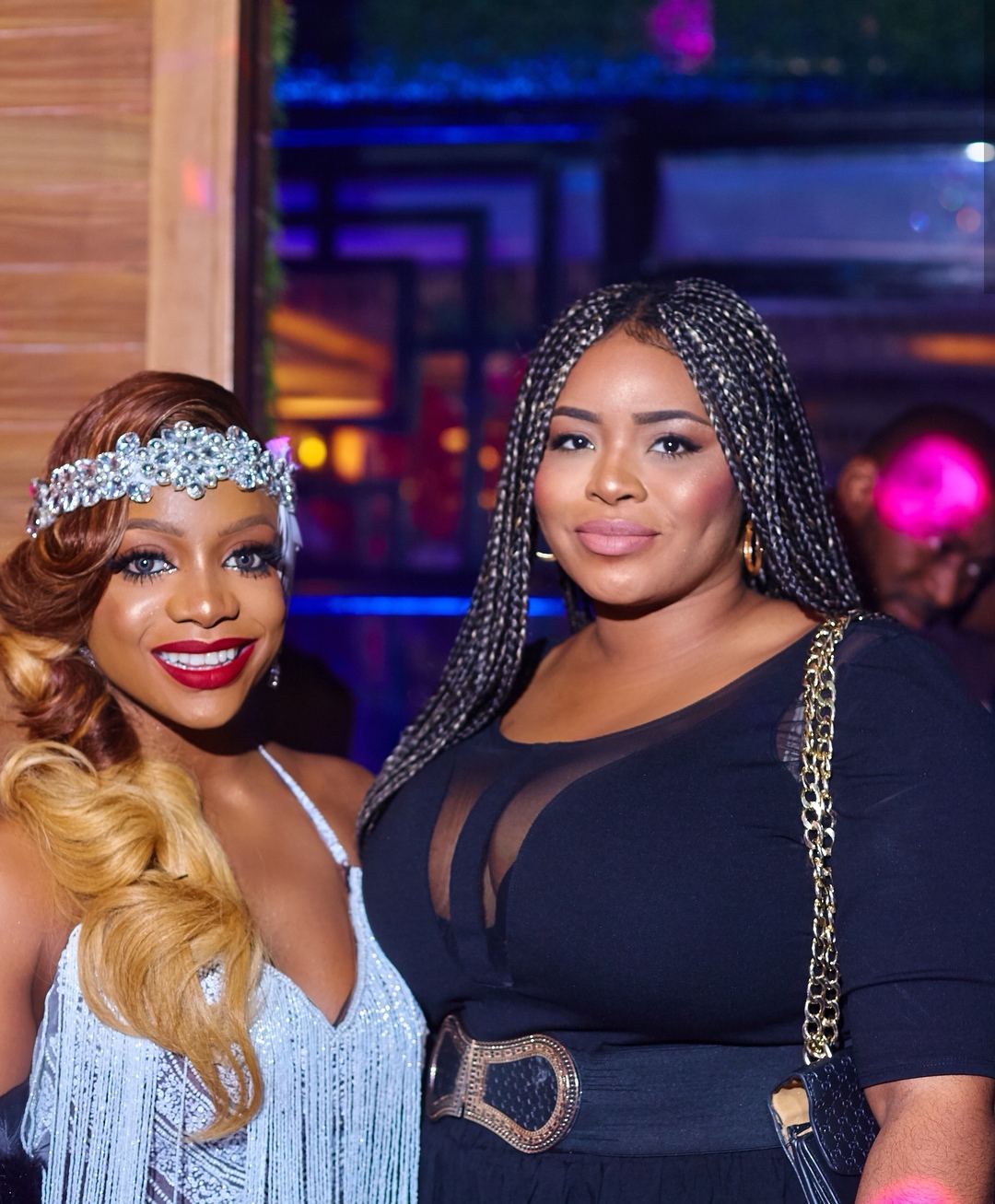 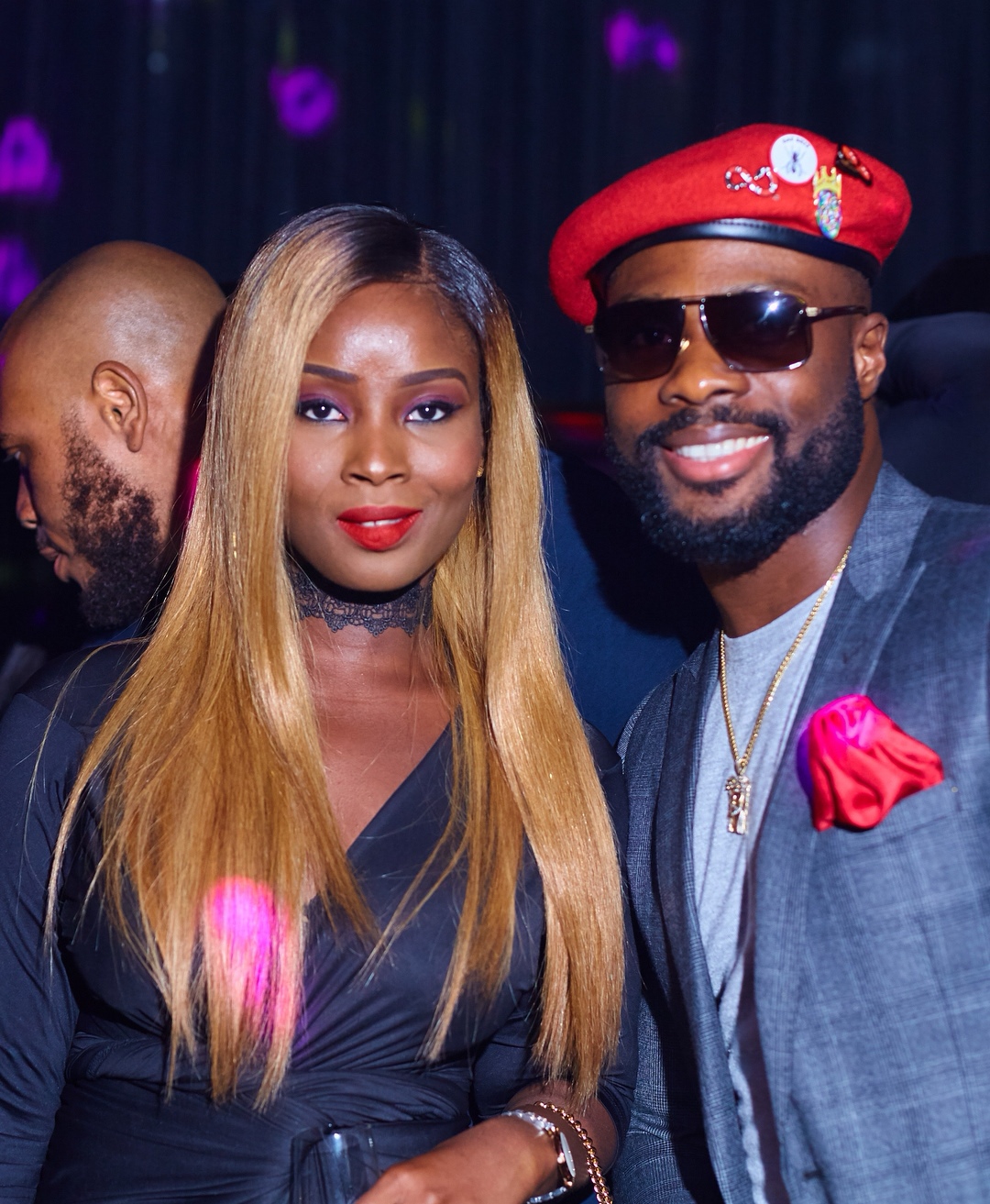 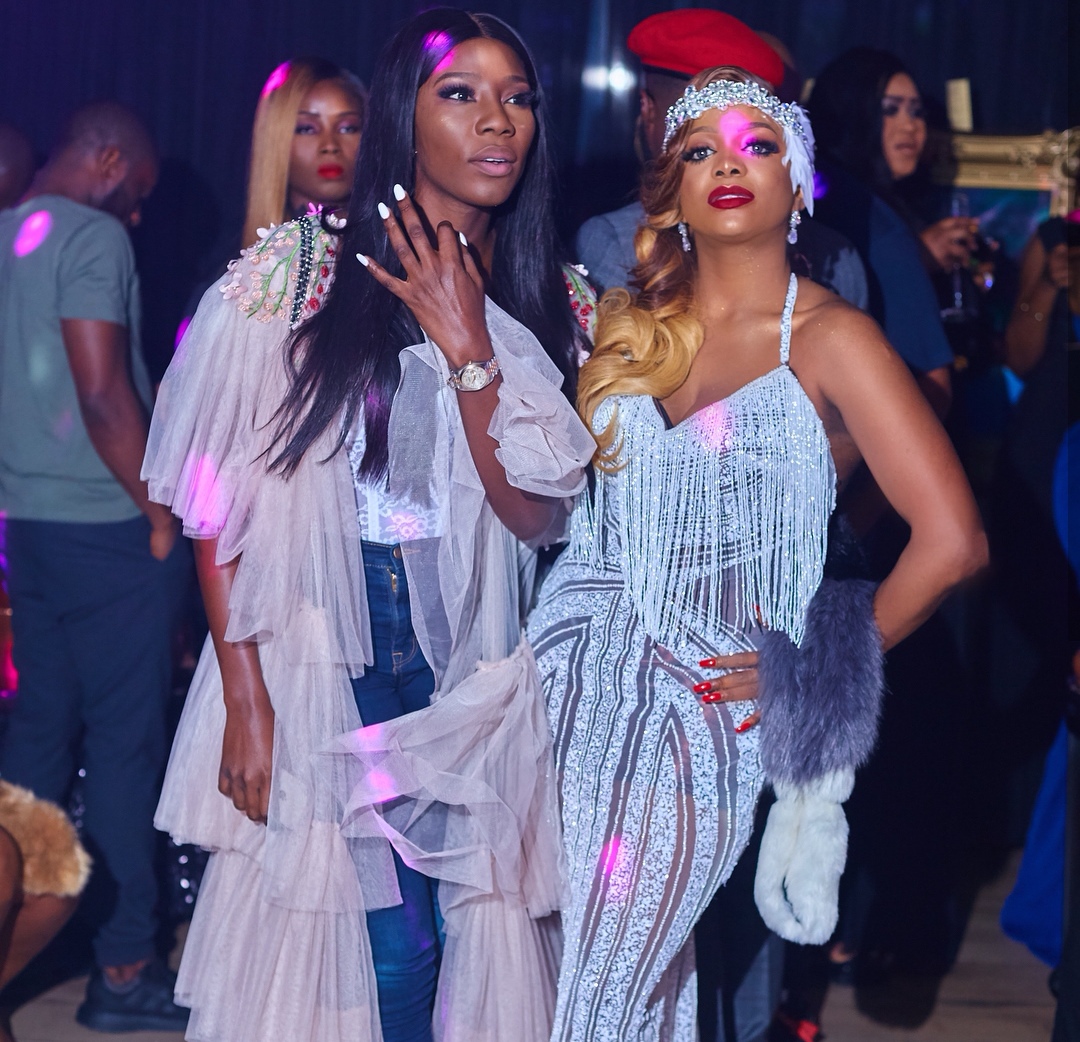 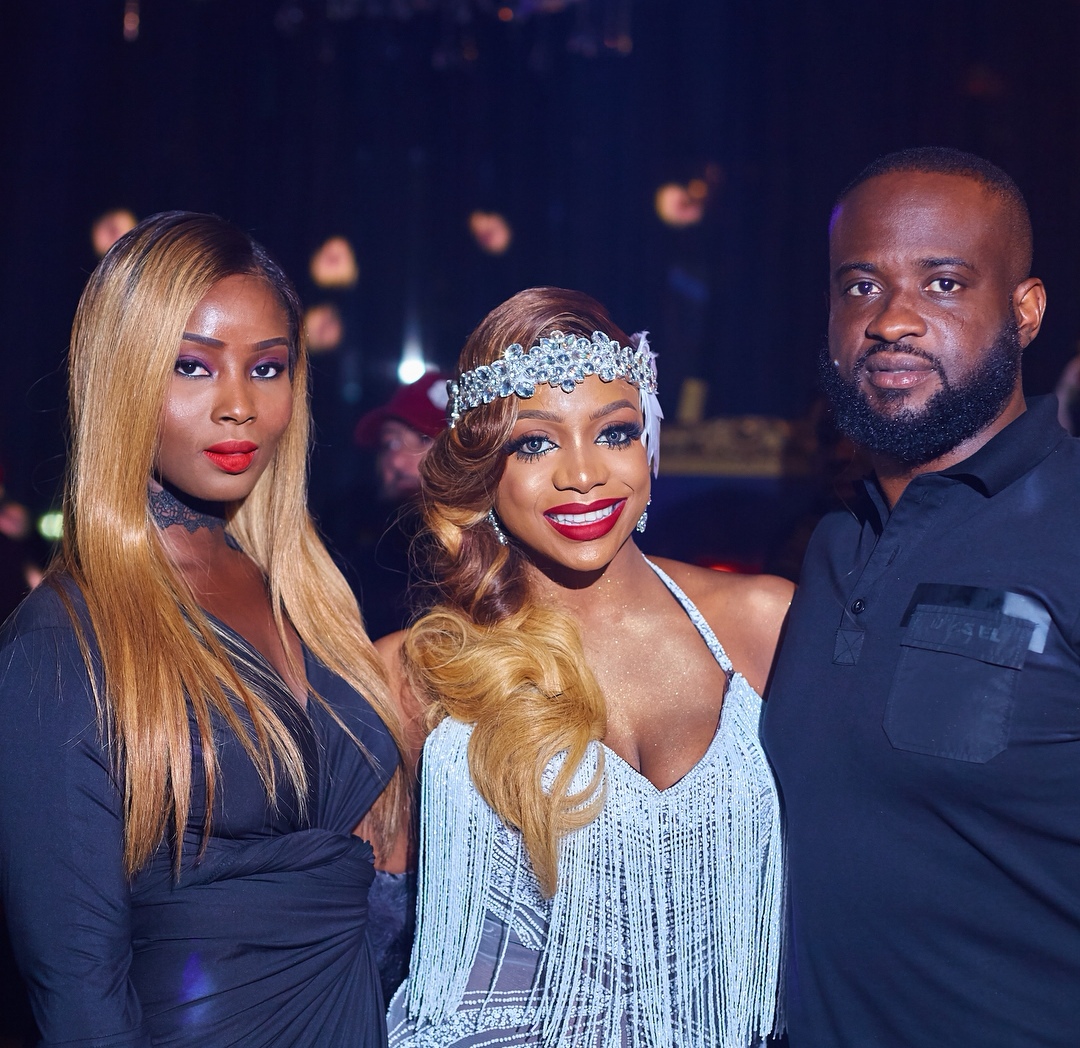 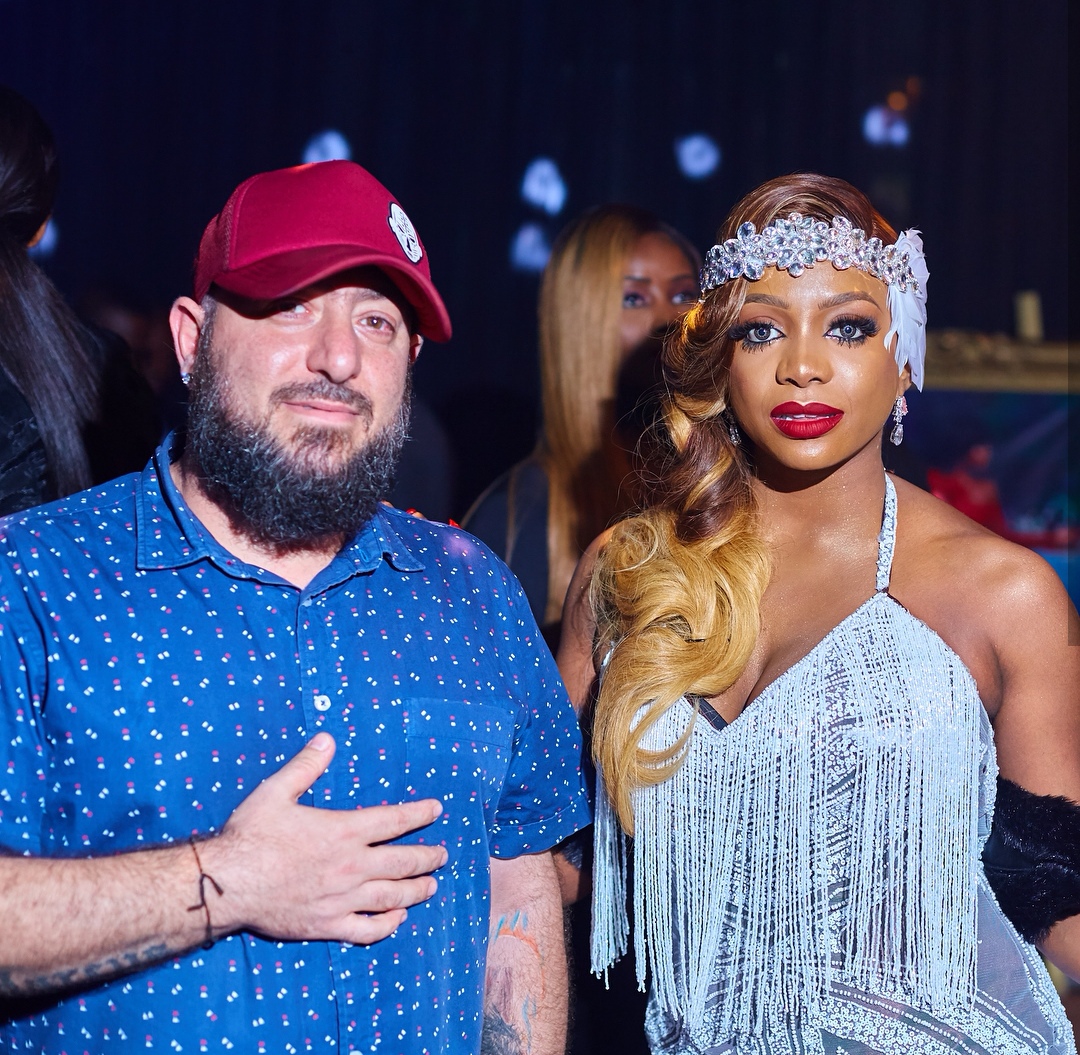 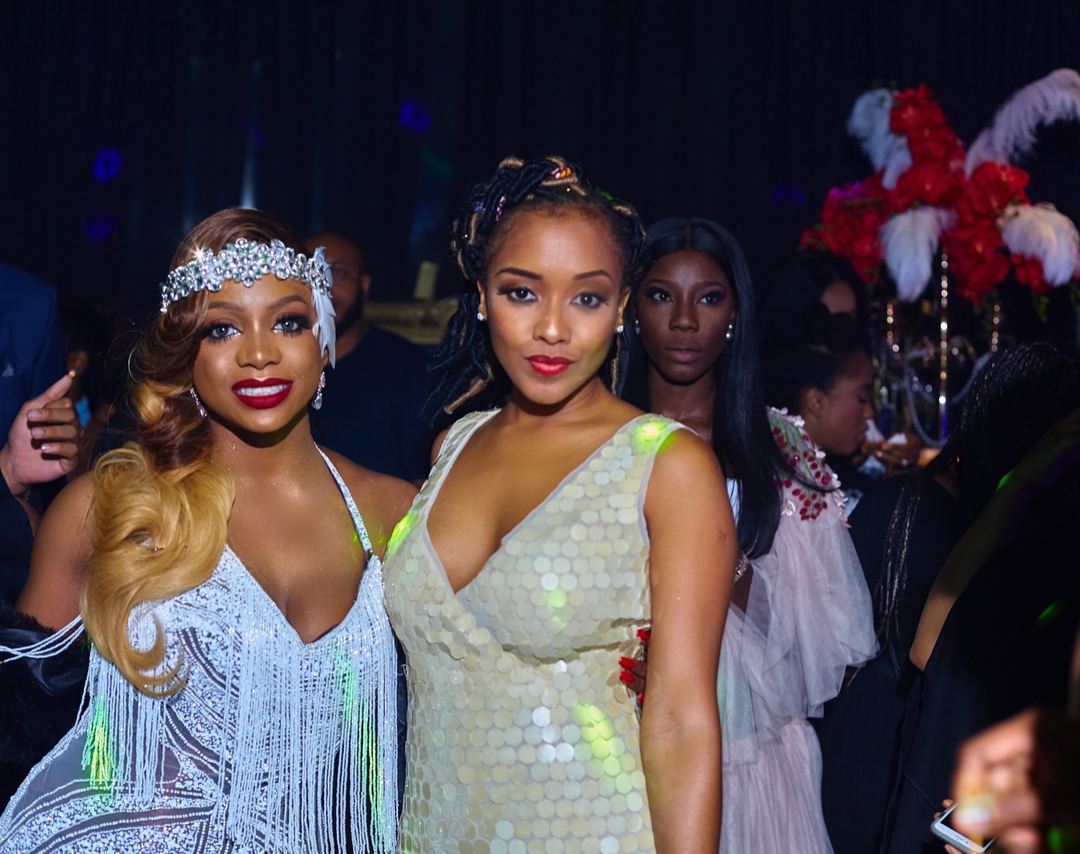 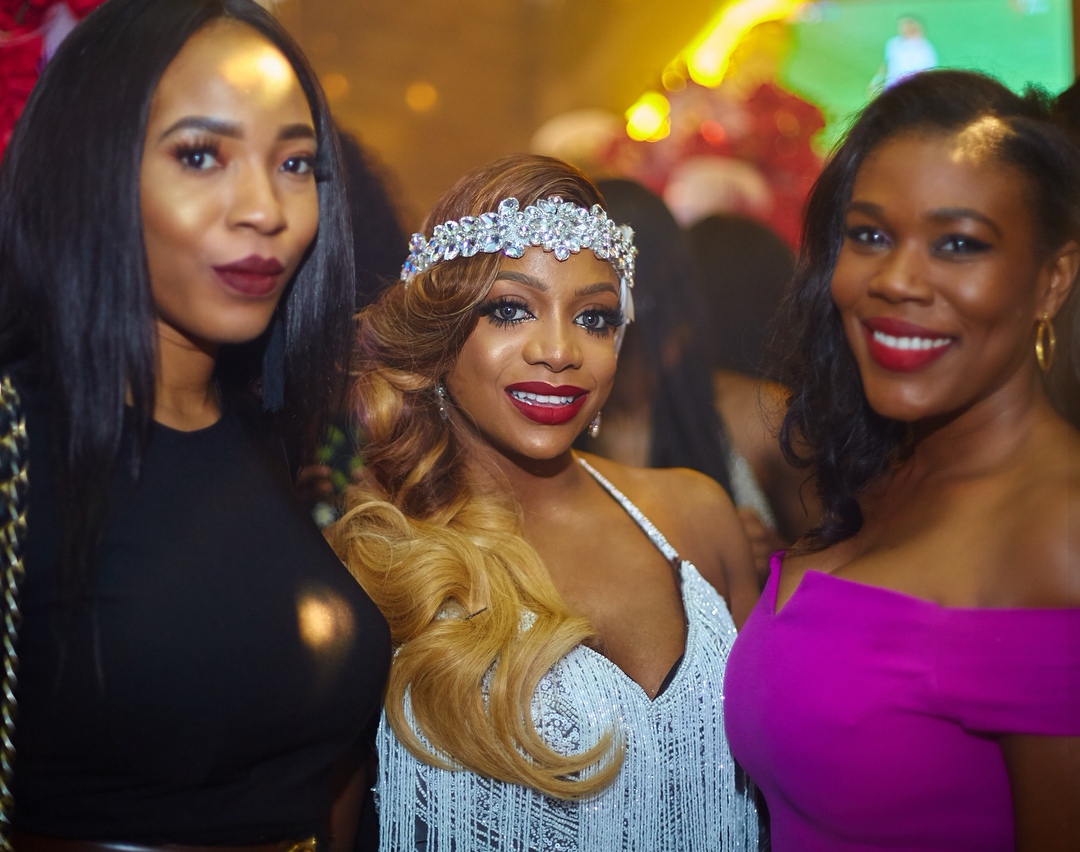 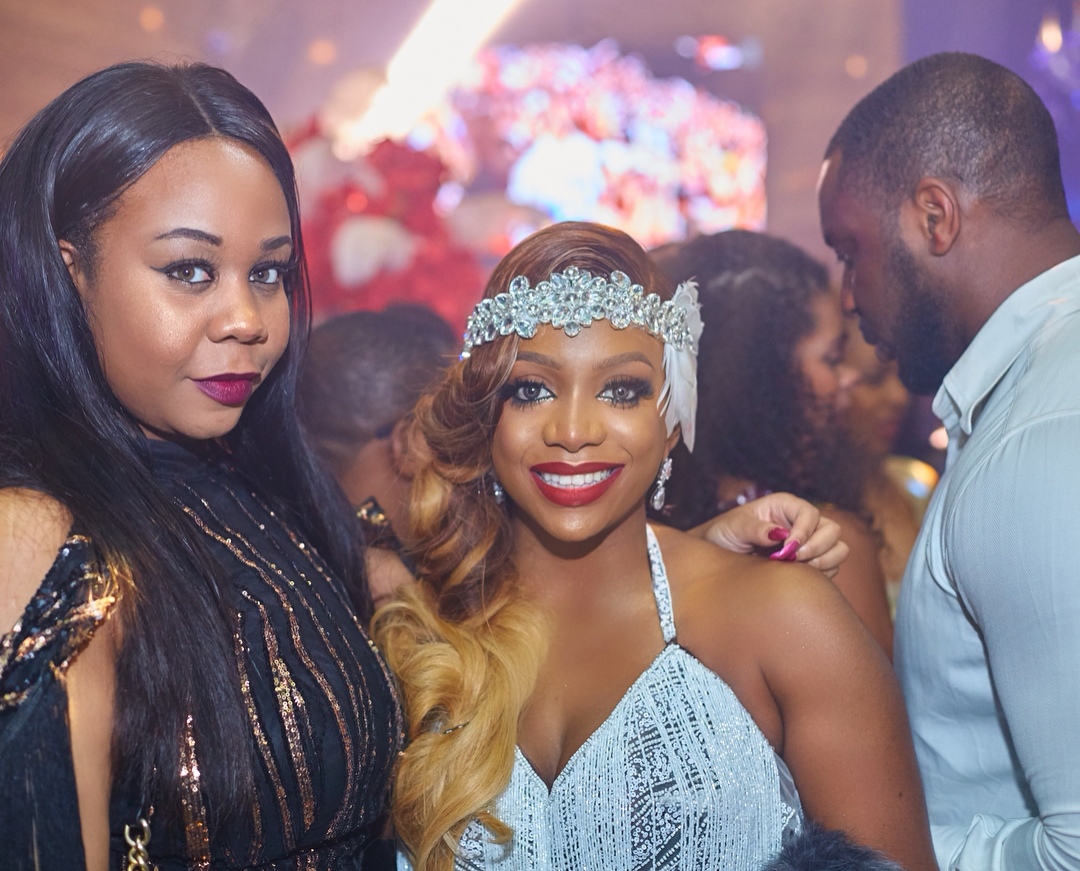 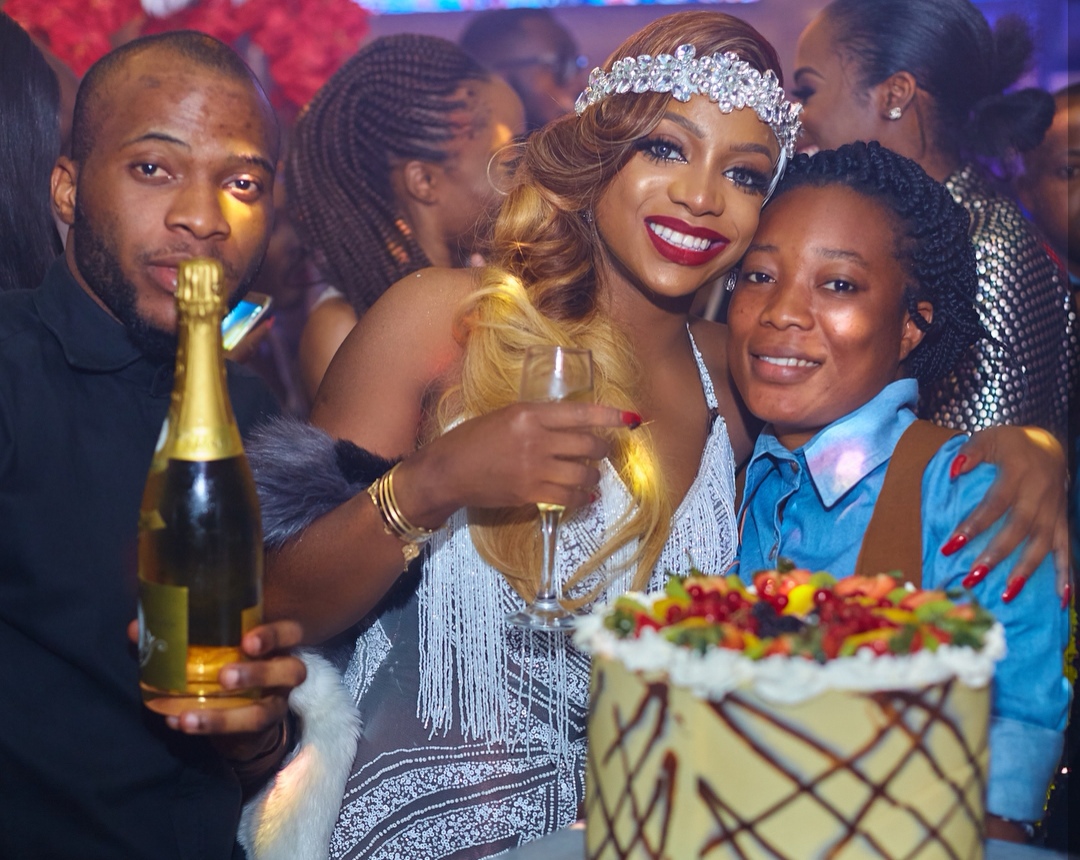 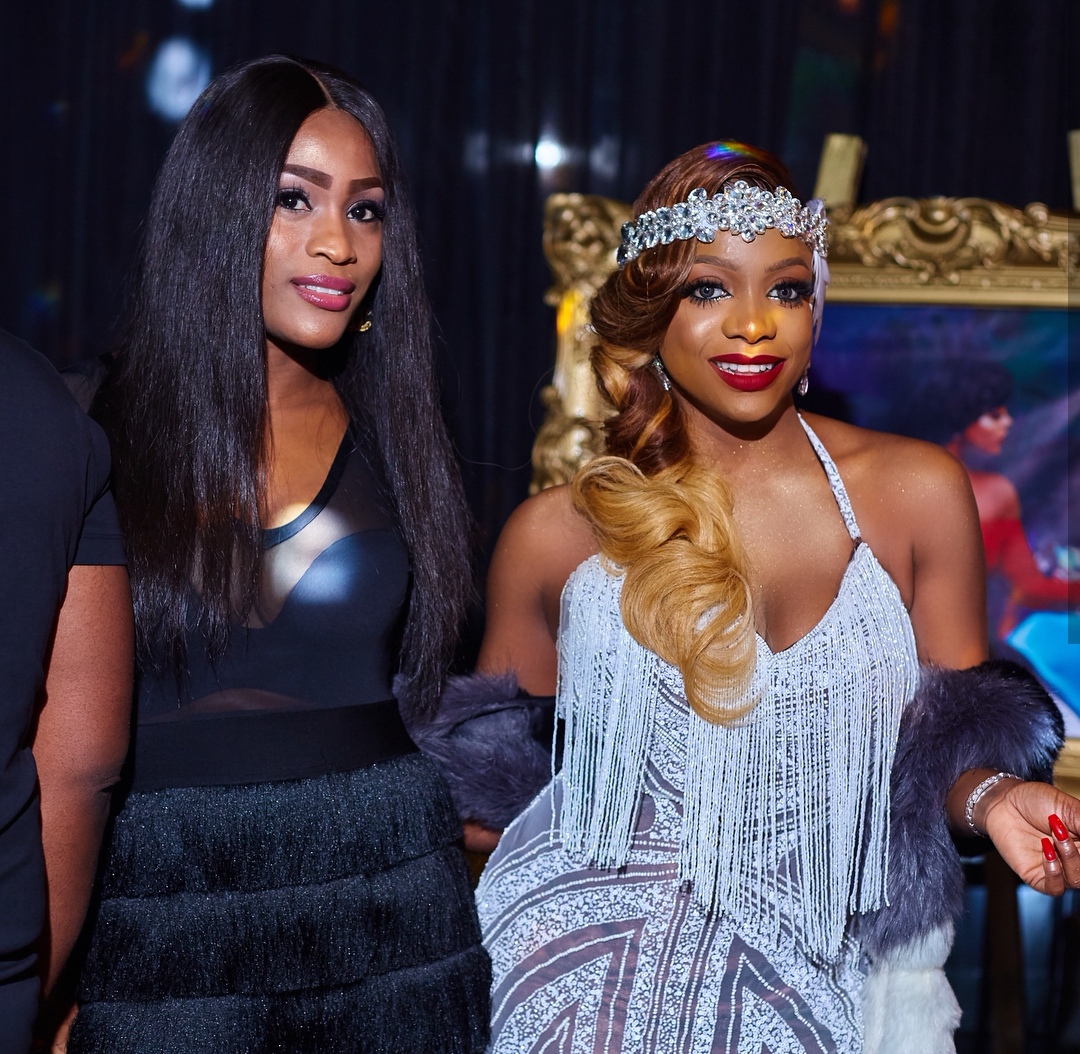 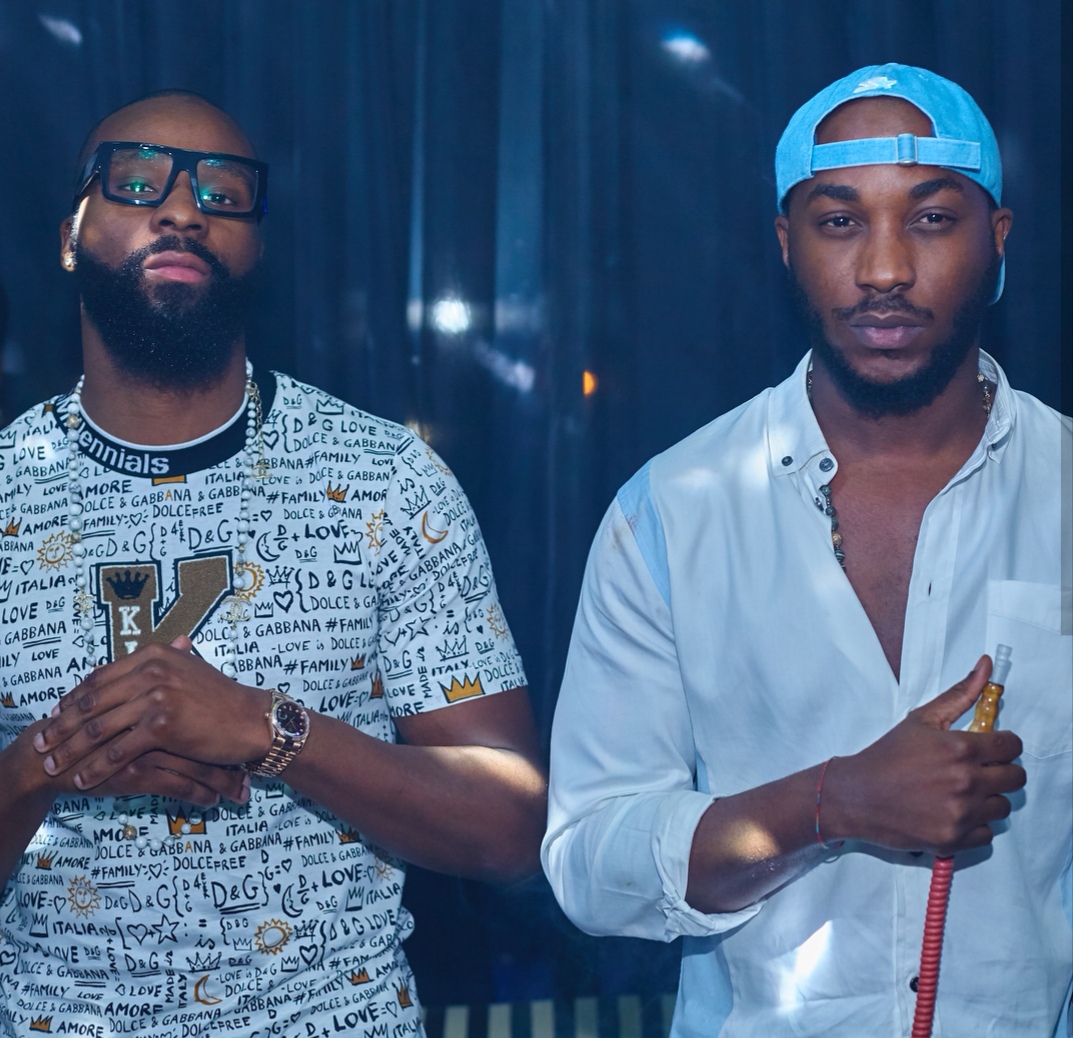 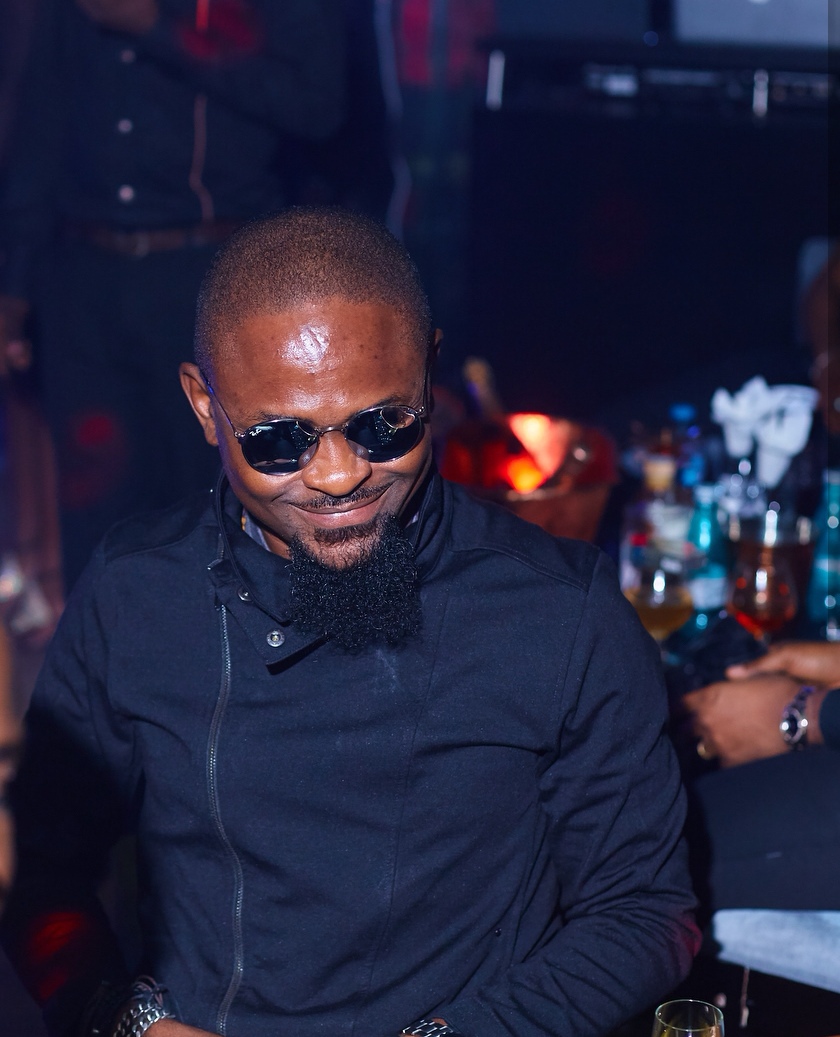 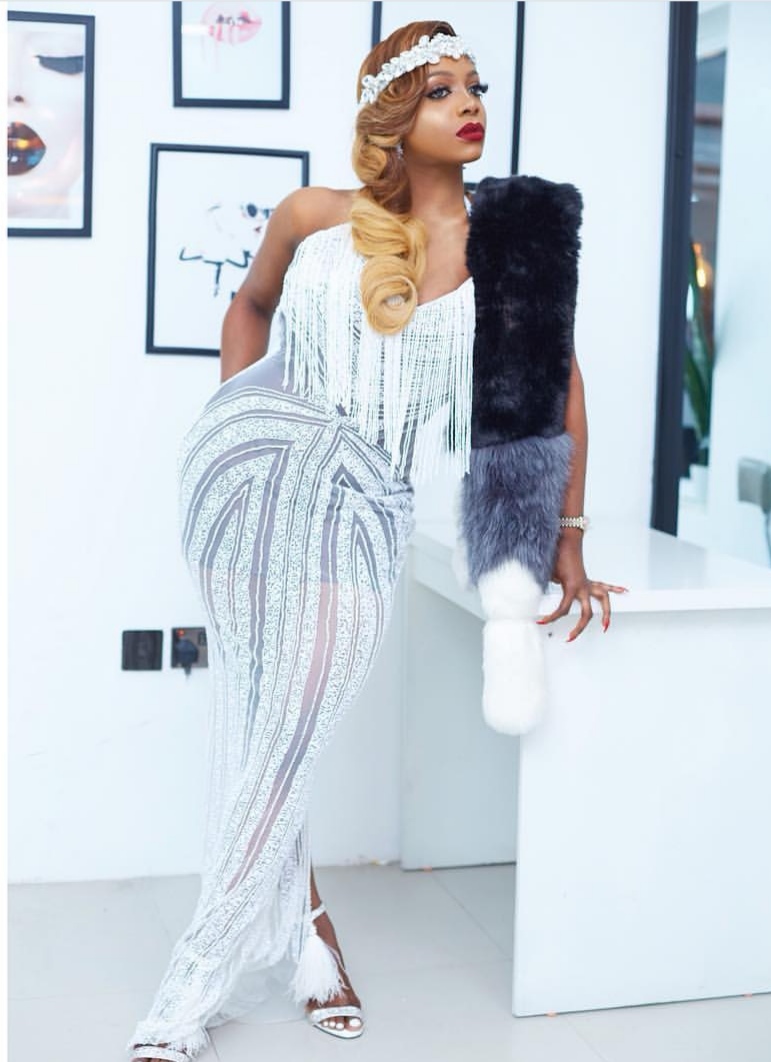 HOW DR. BUKOLA SARAKI BECAME THE NEW VIRGIN BRIDE THAT ALL ARE WILLING TO COURT!
WHO IS AFTER THE SAYAVETH INTERIORS BOSS TO CLAIM HER MARRIAGE HAS CRASHED???
Comment