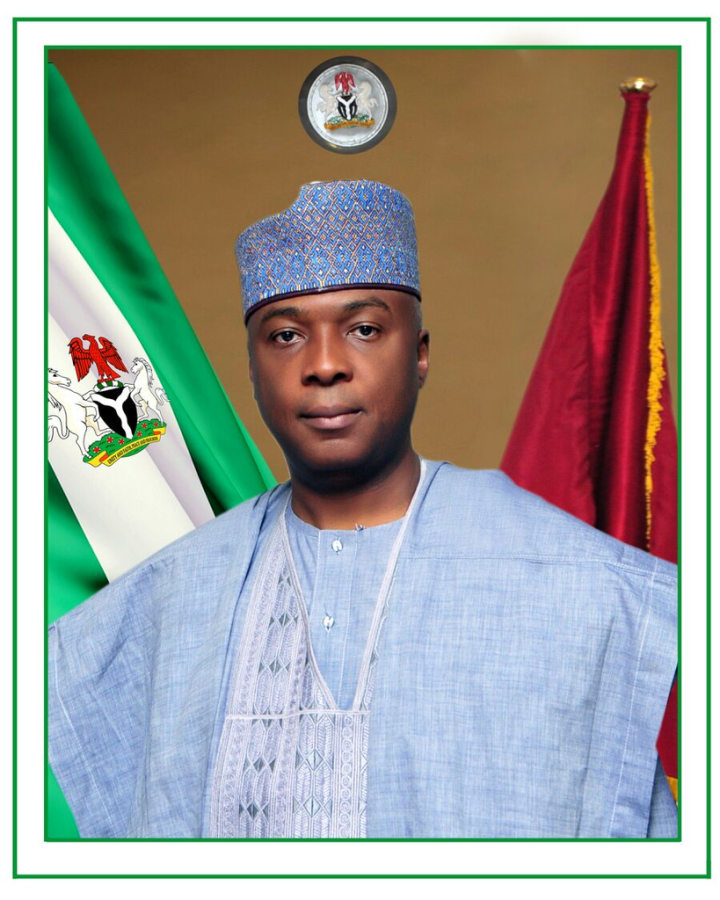 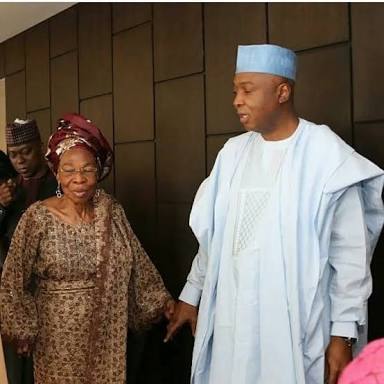 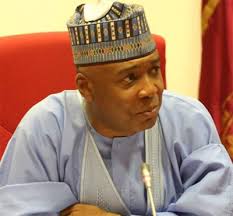 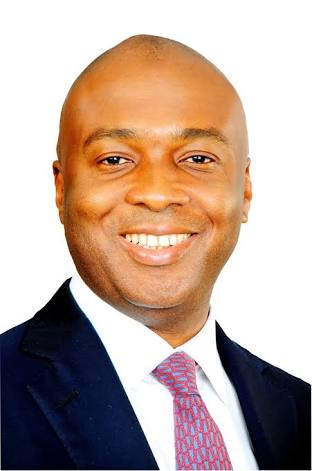 For 3 solids years, he faced a multi-faceted unabated battle that was supposed to break him, belittle him, trounce him and decapitate him. But against all odds and against all the hurricanes, all the tsunamis that could be summoned and unleashed, he withstood them all.

His problems began the moment he emerged as the 3rd person in the present Government, after an unprecedented masterstroke he engineered with others that took all by surprise and caught them napping and got him and others the posts that they currently occupy. Those at the tail end of the deal didn’t expect what had happened to them and it got them totally pissed and there began the all important life depending scheme to get him out, at all cost, no matter what. In getting him out as planned, he must also be cut to size too!

The battle was fierce by all standards. It would have consumed a much lesser foe. The battle array against him was outstanding and tremendous, such that others would have balked immediately, just by mere looking at it. How he was able to stand his ground and withstand the waves after waves after waves that was unleashed on him is still something that many would talk about for a long time and even do researches on.

ICBMs of incredible proportions and potency were unleashed on him from all angles. The battle wasn’t just focused on him alone, even at a point his beloved wife, so prim and proper, so British in her ways wasn’t spared. Some would even say she was harassed too. Imagine that at the wedding of his 1st child, an unbelievable and uncanny coincidence took place, where power- electrical at that, both public and private, failed for many hours as much as 4 hours on the day of the daughter’s wedding reception, while guests were set to converge at the venue and nearly marred the occasion!

But somehow, someway the family held strong and believed, when others didn’t or couldn’t even muster the ounce of belief needed.

The trained medical doctor turned businessman turned politician, trudged on, holding on to invisible straws of hope that others couldn’t see nor could decipher that he would be vindicated at the end of it all, some day. Many already celebrated his somewhat downfall, believing that he had been nailed to the wall, that there was no escape for him and that it was only a matter of time, already so sure that there was no way he could extricate himself from the tangle, the knot, the mess he was in.

But like a cat with 9 lives, thrown down from an impossible height and expected to be smashed to smithereens on impact, the Senate President in a manner not totally expected by very many, landed nimbly on his toes, with supreme swagger and alacrity.

So a forth night ago, the highest law court in the land, by this we mean the Supreme Court of Nigeria, finally shut down forever the case which had been a source of worry for the strongman of Kwara politics, by declaring him not guilty of all the allegations brought against him. Also in the same vein, declaring those allegations as null and void, finally removing the source of the issue that had been the headache all of these years.

Since the source of the weight was expunged and the weight that had bedeviled him lifted off him, the Senate President has since being in lala land and has gained more confidence by the day, reveling in his new lease of life. Even his people have had to come out enmasse and very openly too at that, to celebrate with him. In fact the royal father from his domain to show confidence and how proud he and the kingmakers were of their son in whom they were very well pleased, had to bestow on him, the highest possible chieftaincy of that land-The Waziri Garin- meaning the traditional Prime Minister of the kingdom, a title that incidentally was held before by his late father. Dr. Abubakar OluBukola Saraki, becoming the 4th Prime Minister ever of Ilorin.

Suddenly his persecutors have come to a realization, so they, meaning his former enemies of progress on one side, who were formerly hell bent on taking him down at all cost, and his former party on the other side have been currying his favour, both dangling many delights before him in order to have him for keeps!

And like a virgin bride, a knowledgeable and smart one at that, like one that had just come out of the fattening room, who had undergone some major pamperings and beauty routine and had come out looking mind-blowingly stunning, he has been dancing the virgin dance of pride in the midst of his courters, turning their hearts and head, making them go gaga with desire, willing to go to any length or level to get him as theirs.

So would he be wooed by his current lover from whom he is somewhat estranged now due to the way he has been treated so unkindly for a long length of time, that lover being his current party-the APC or would he be falling head over heels again for his former lover, his former party the PDP, from whom he had detached from years back, who though were in coma for a bit from being pulverized before, but who after waking up from the knock out blows they had received, have come back now with vengeance to win him back at all cost?

The next few days, few weeks, months would let us know, the next chapter in the chronicles according to Dr Bukola Saraki!

THAT POPULAR FASHIONISTA/AUTHOR/CELEB STRIKES AGAIN AS SHE SHIFTS BASE FROM FF TO THE DOUBLE A PERSONALITY
HOW TRUE CAN IT BE, THAT KIKA & CHIOMA OF GOOD HAIR ARE NOT ON GOOD TERMS
Comment