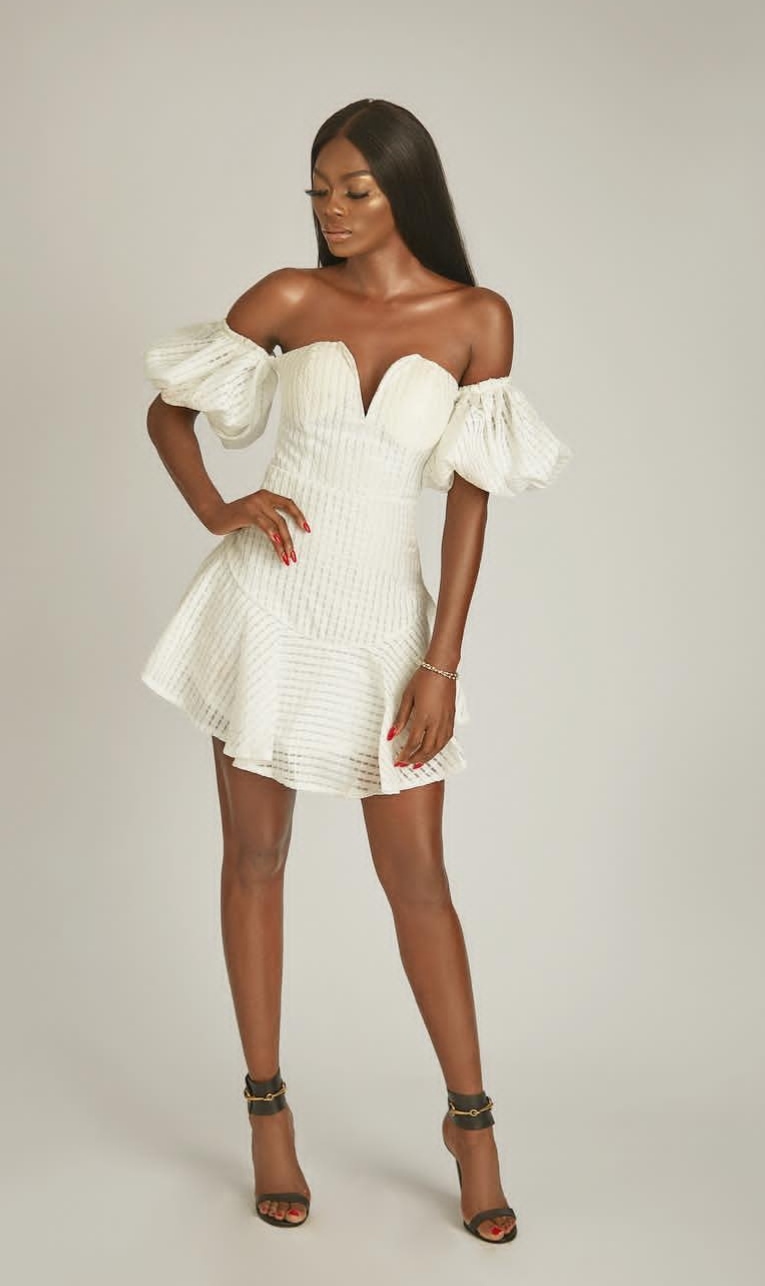 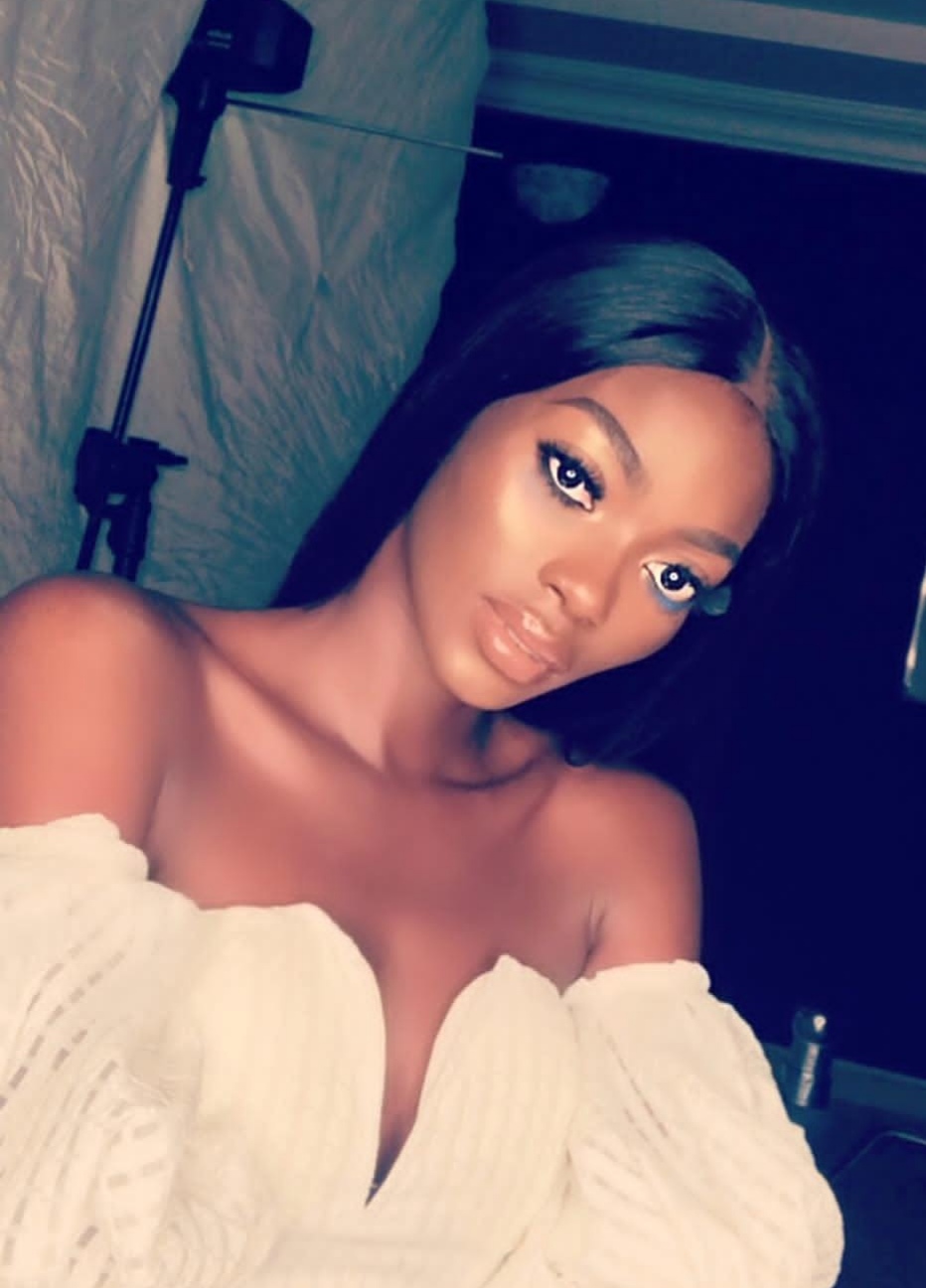 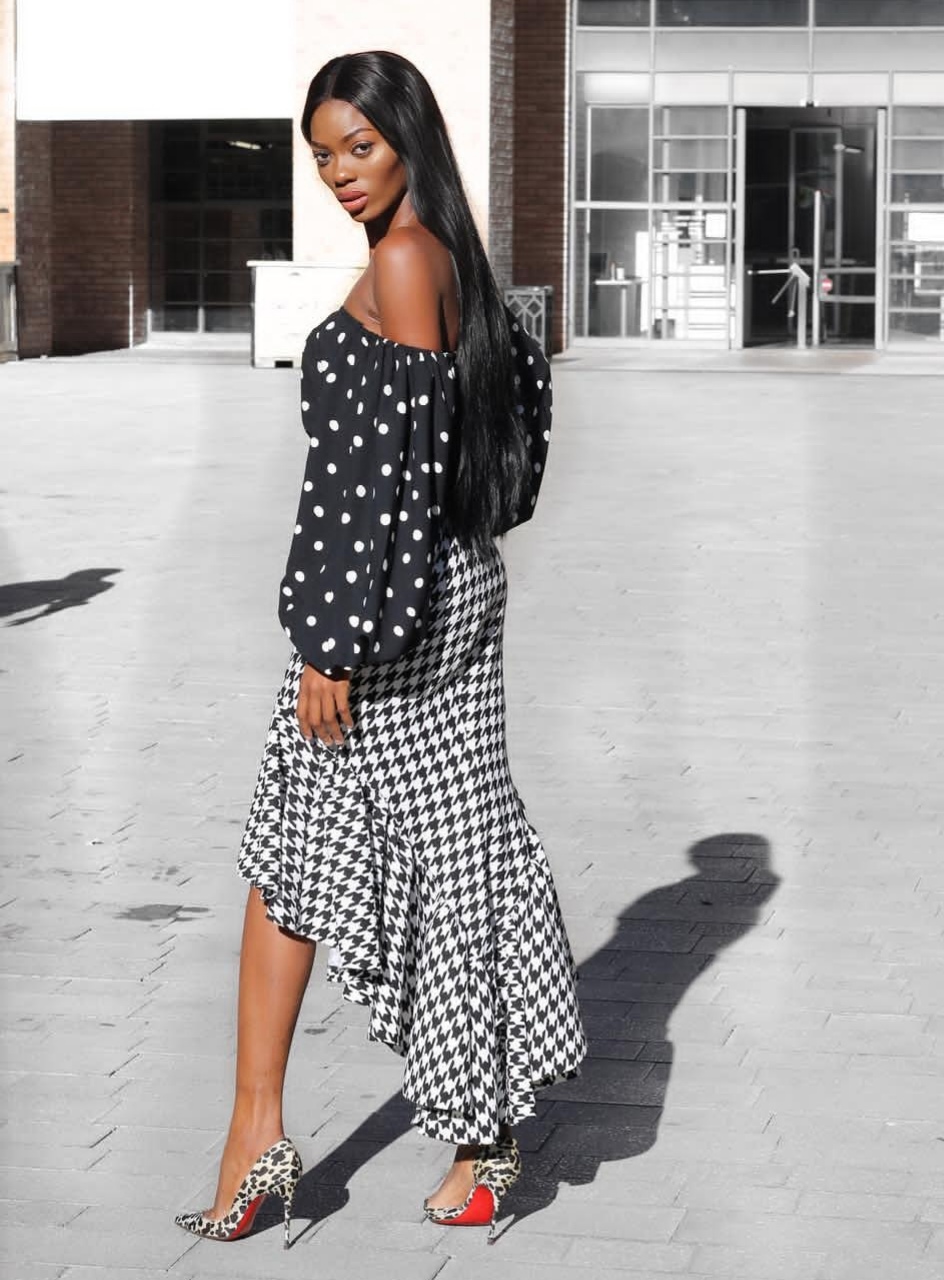 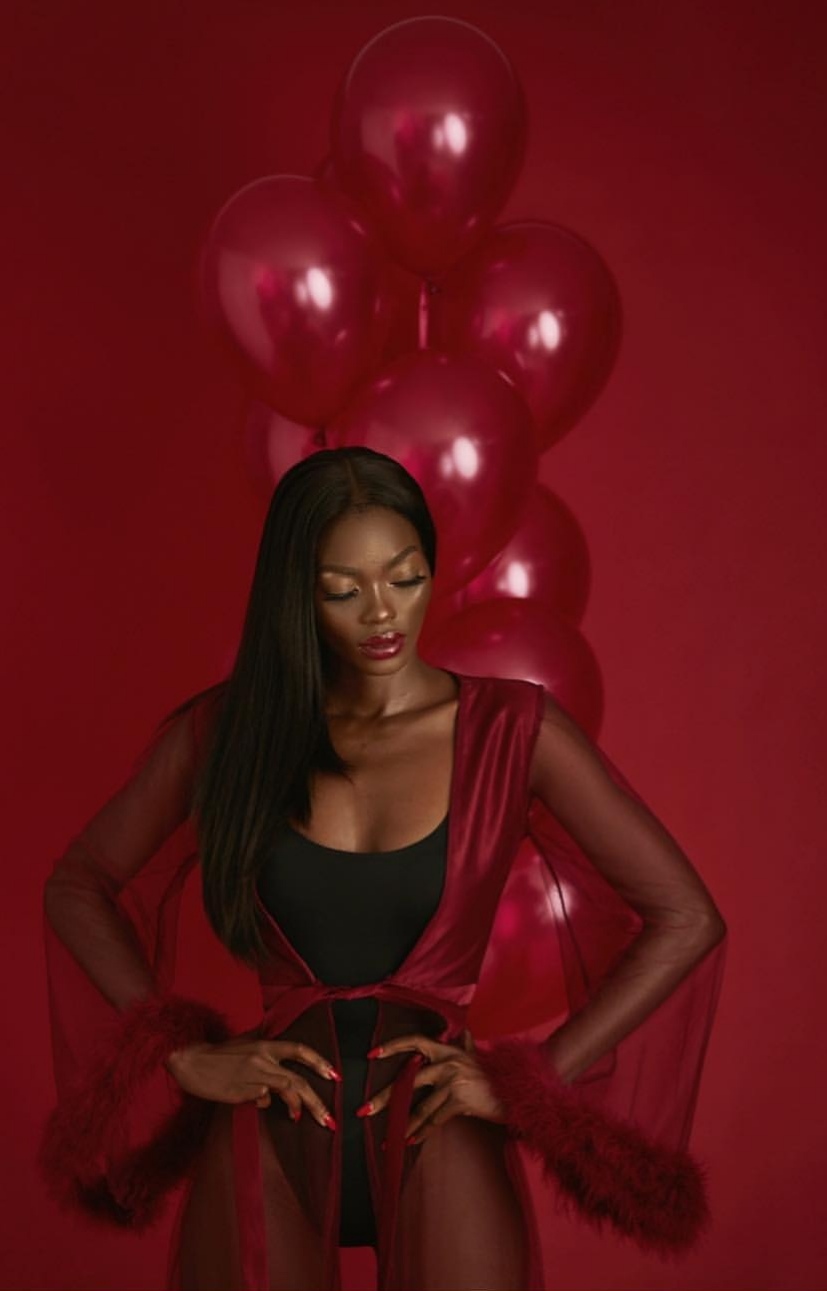 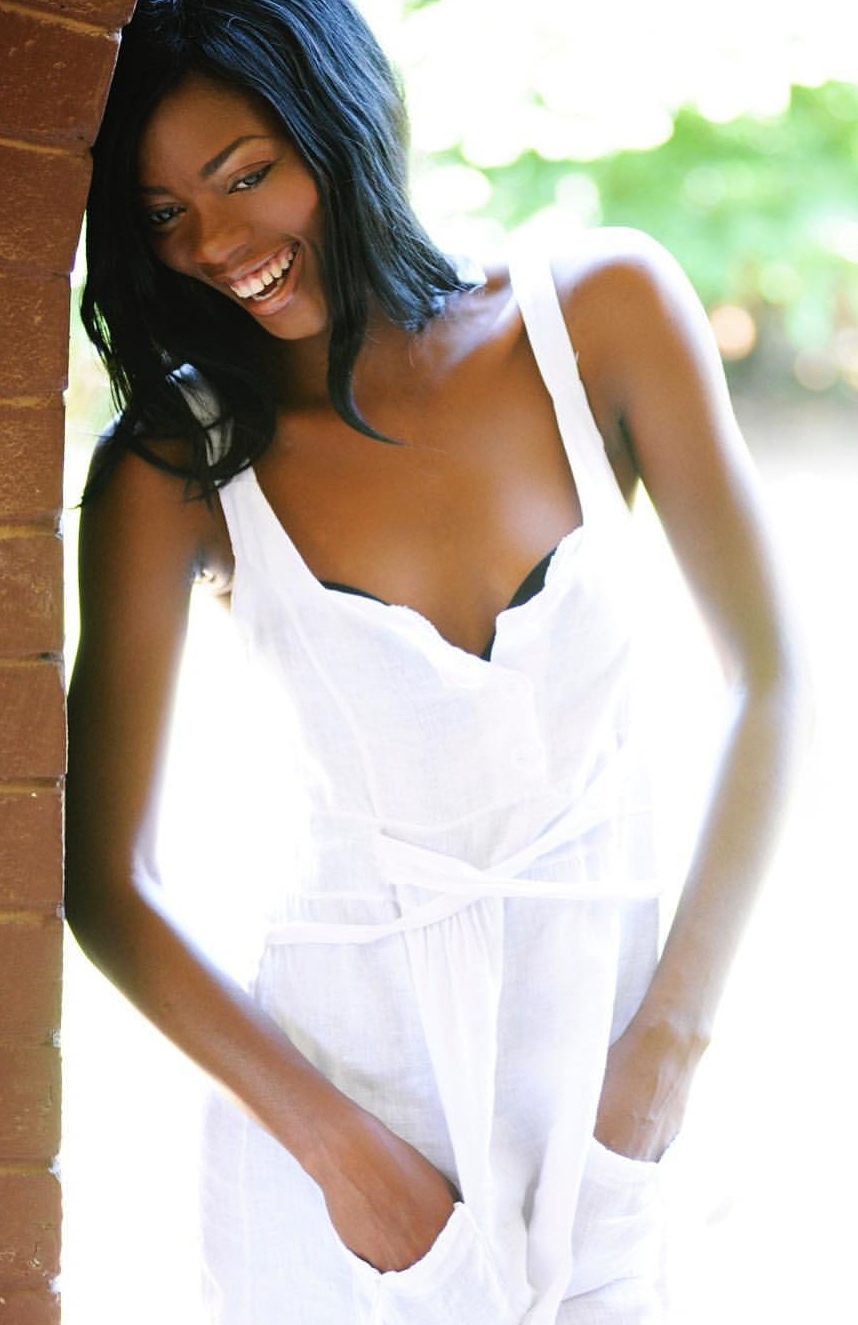 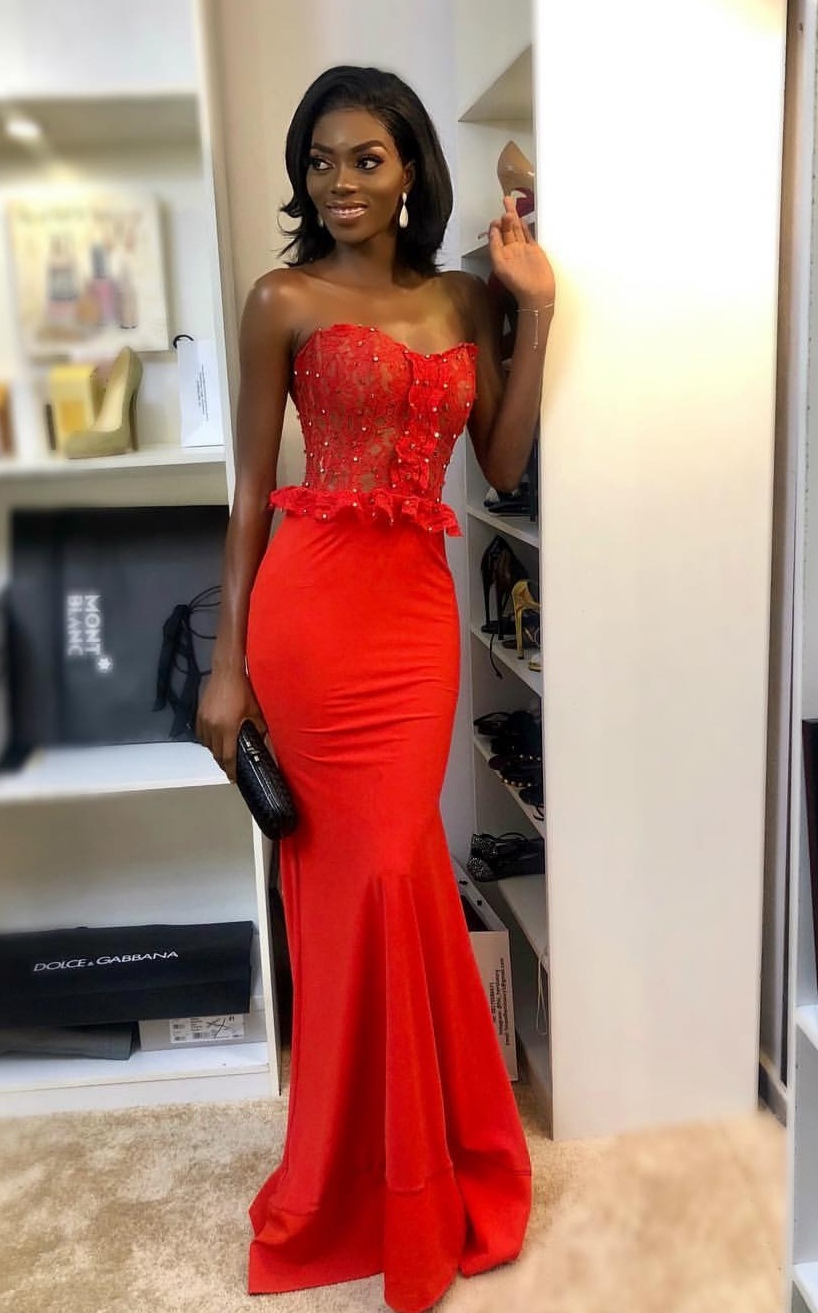 Tarmar Awobotu is probably Nigeria’s oldest international model, who is still strutting her stuff magnificently on the world stage giving those much younger than she is a run for their money!

Truth even being told, there are not many of the younger models right now even at their top height or at the top of their game, that can stand next to or shoulder to shoulder with this fierce and uncompromising lioness (amazon) of the catwalk.

Since she came into our consciousness and on the scene more than a decade ago in fact close to 17 years ago, the now 33 years old has been relentless and instead of her to be showing the signs of waning after all this years, she instead has been reinventing herself looking better and better as the years goes by, even ageless if we can use that expression. The beauty of it all is that all of those her contemporaries and colleagues that reigned then, are nowhere to be found now, but like a constant star she has been and still is in our face and strutting her stuff majestically at that.

Signed to Ice Model SA, where she has been living for more than a decade now. She won Miss Tourism Ogun in 2004, that’s 14 years ago and in 2012, March 17, 2012 to be more precise she emerged from amongst 45 shortlisted contestants from around the world that participated, to win Top Model of the World competition, which held in the UK.

Already preparing long ahead for when she would some day retire from the catwalk fully, she owns her own Event management brand.

At just 33 and still single, she’s still just about to start life.