A so called concerned Nigerian sent in all the pictures above, showing the humonguous car collection of the very distinguished Senator of the Federal Republic of Nigeria, Senator Dino Melaye, 44, representing Kogi West Senatorial District.

And the first reaction from us is basically, no be today now!!!! Why would anyone be so shocked for any reason by such a collection, that if conservatively valued cannot be less than 200 million NAIRA. The cars in the collection range from a Ferrari, to a Lamborghini to a 2 Rolls Royce, 2 Range Rivers, a Bentley, 2 Mercedes Benz S Class, A G Wagon and a couple of other American fancy cars. As much or as many as the car might seem, it is just chicken feed any day, anytime for a distinguished Senator of Nigeria, especially with the kind of money they earn and take home.

According to the information available, a large part of it though unconfirmed, a Senator in Nigeria earns between N162 million per annum (that’s N13. 5 million per month) to about (3 billion Naira each per annum, according to Prof. Itse Sagay).

So if our award winning and very agile actor of a Senator at 44 year old, who could climb a tree so super fast and then like the great escapist Houdini could disappear atop the tree without a trace, using the tree’s foliage as a perfect camouflage wants to now use a sizeable chunk of his hard earned money, to indulge in one of his hobbies, which is the acquisition and collection of super cars, then who can blame him or hold him to ransom? The beauty of it all is that, the great and uncompromisingly Senator from Kogi has never hidden his love and acquisition from anyone, like an open book, he flaunts his wealth for all to see and salivate on. Unlike many of his other stupendously wealthy colleagues, who hides! 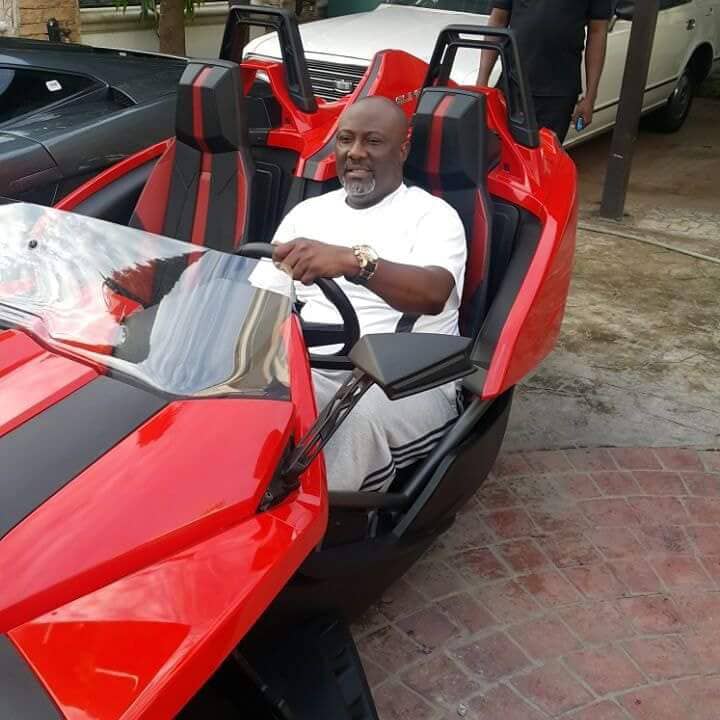 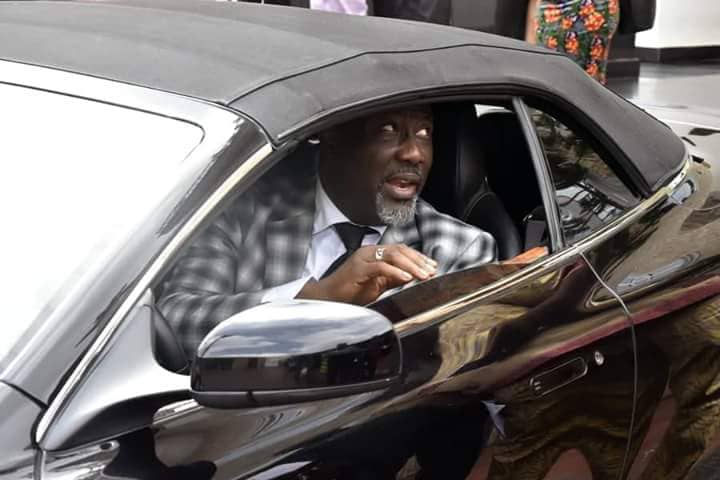 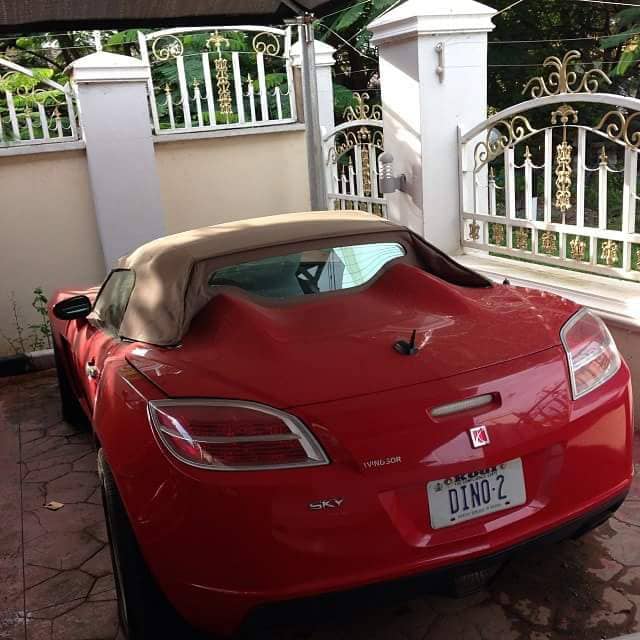