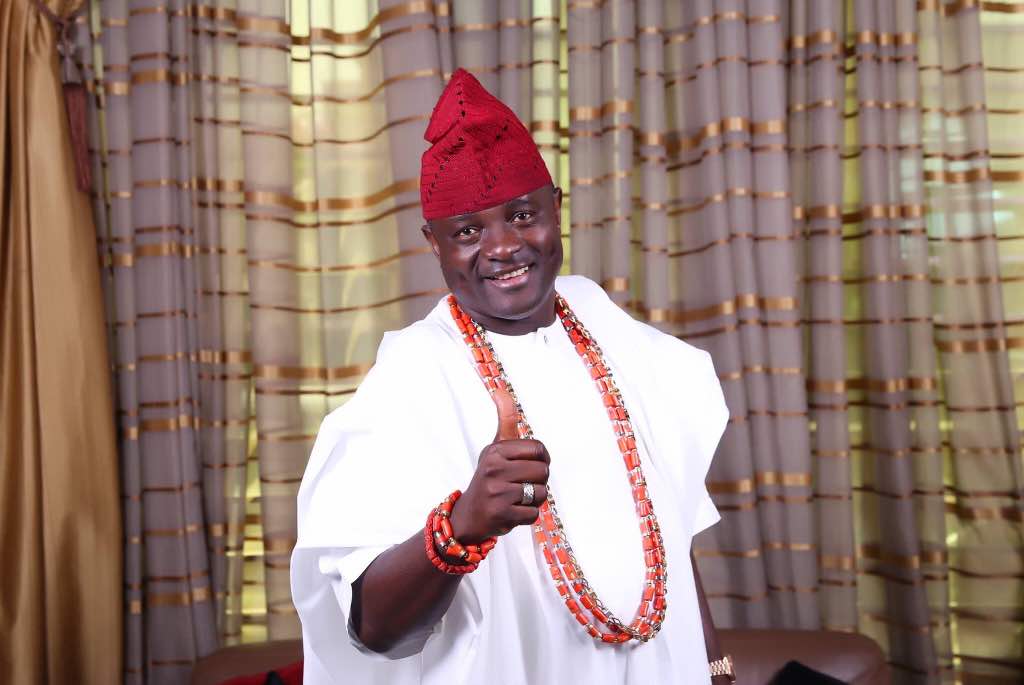 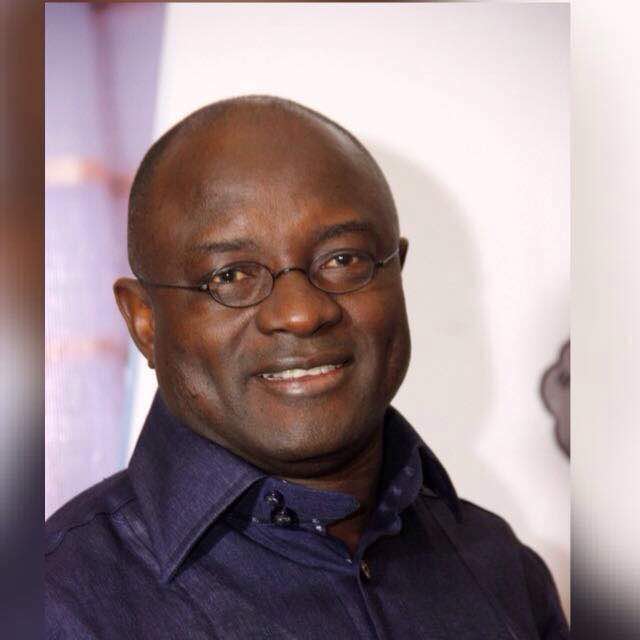 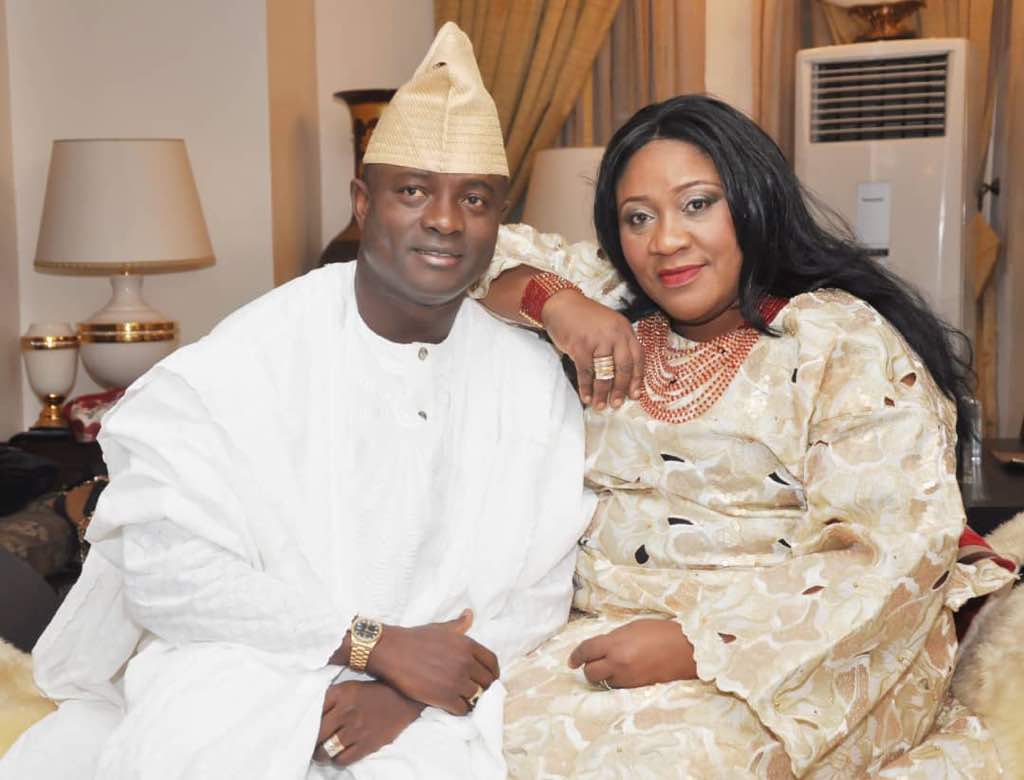 Who the cap fits let him or her wear it is the time seasoned or better still, time honoured adage of the sages and that’s the perfect saying that can be used to describe this great man of timber and caliber, known to most by his unique initials ‘YSL’, but better known to all and sundry as ‘Otunba Yemi Saheed Lawal’, a very well respected and renowned property developer and estate owner in Lagos, Nigeria.

Come the month of September, on the the 16th of that month to be more precise, the man who has his signature stamped all over the Oniru Estate, who some have even acclaimed as the biggest property owner in that Estate, after the famous Oniru family themselves, would be installed as the “Oloro ADINNI” of the entire Lagos. The unique title, speaks about an exemplary personality, who by all standard is one to reckon with, who uses his wherewithal, resources and wealth to promote Islam, both locally and otherwise.

The philanthropist per excellence, who is also a renowned humanitarian & a devout moslem and family man has been found to be the one worthy enough, to carry the title and be installed as a top rank moslem leader in the state of excellence-Lagos. According to our findings, if Otunba Lawal hasn’t built a mosque for the growth of Islam, he has donated atleast 3 humongous ones built solely by him to promote his religion, not to talk of the countless number of people that he has either sponsored or supported to go on the hajj, which is one of the compulsory task, in fact one of the pillars of Islam that a moslem must sure to partake of in his/her lifetime.

So the Bobagunwa of Isaga-Orile in Egbado area of Ogun State, who is also the Bobasuwa of Iperu Akesan in Remo area, also of Ogun state and the Ochuido of Amunike, a title given to him for his philanthropic effort by 13 communities in Enugu state is going to host family members, friends and associates to what would most definitely be a swell gathering on the day of his installation.

CHECK OUT OUR AWESOMELY GORGEOUS AND TOTALLY DELIGHTSOME THURSDAY’S DYNAMITE – MUNACHI ABII
CAN THERE TRULY EVER BE SOMETHING AMISS BETWEEN THE ASIWAJU & HIS ANOINTED SON-AKINWUNMI AMBODE?
Comment