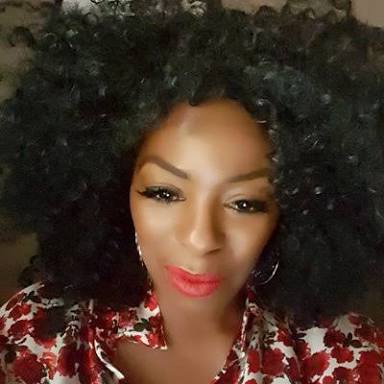 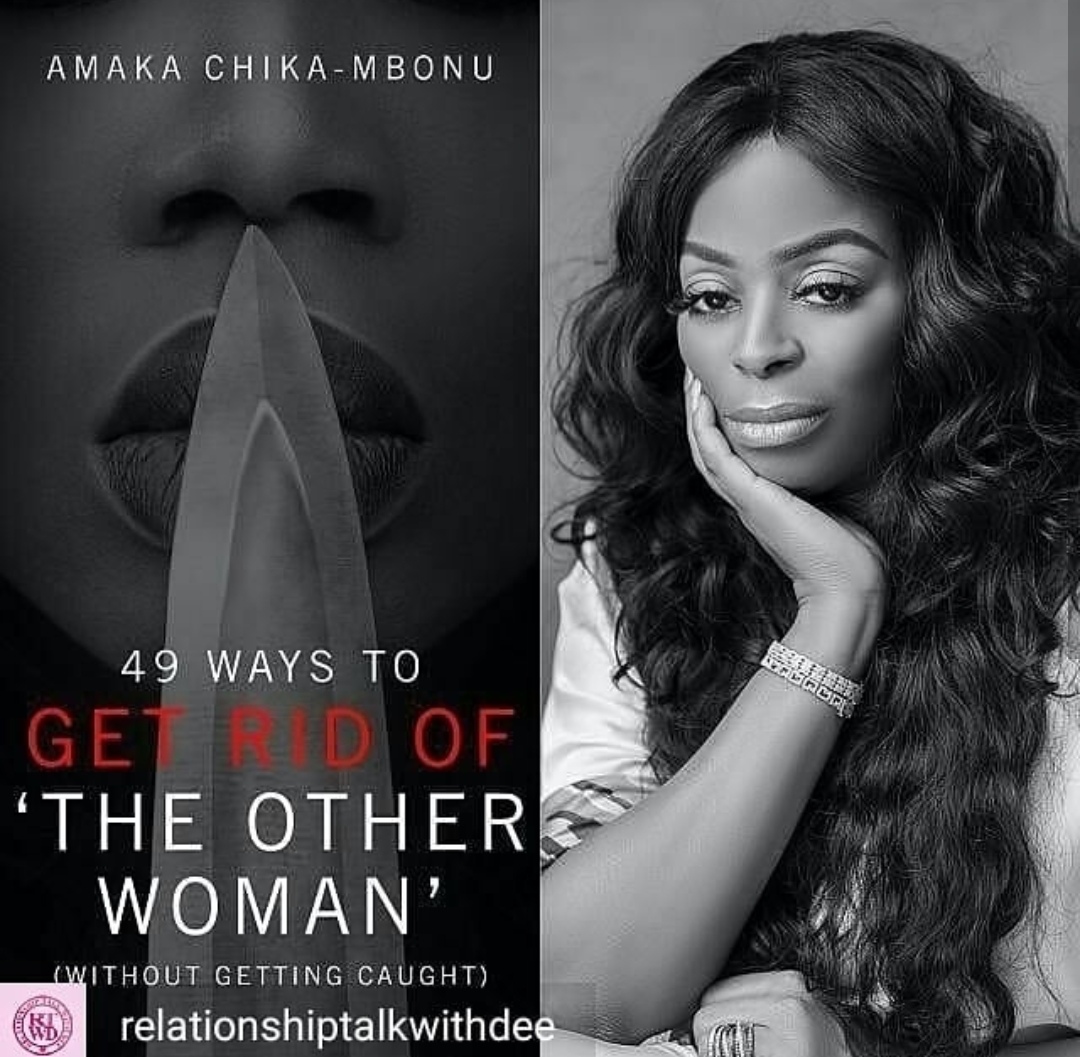 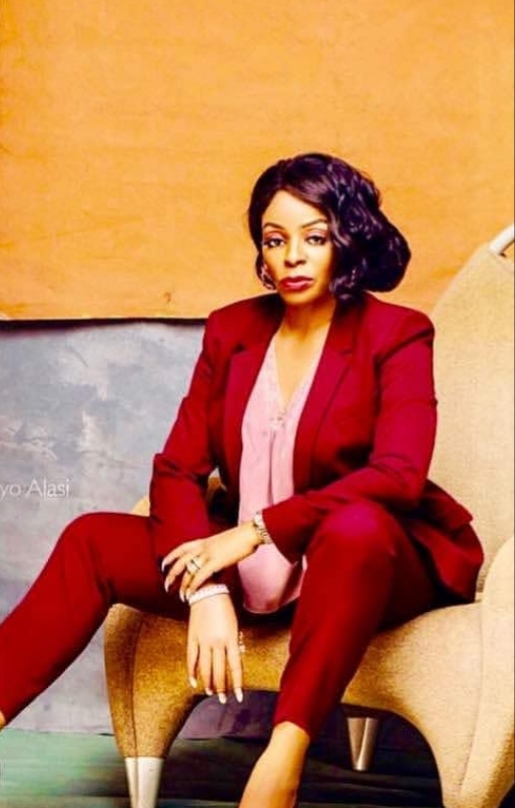 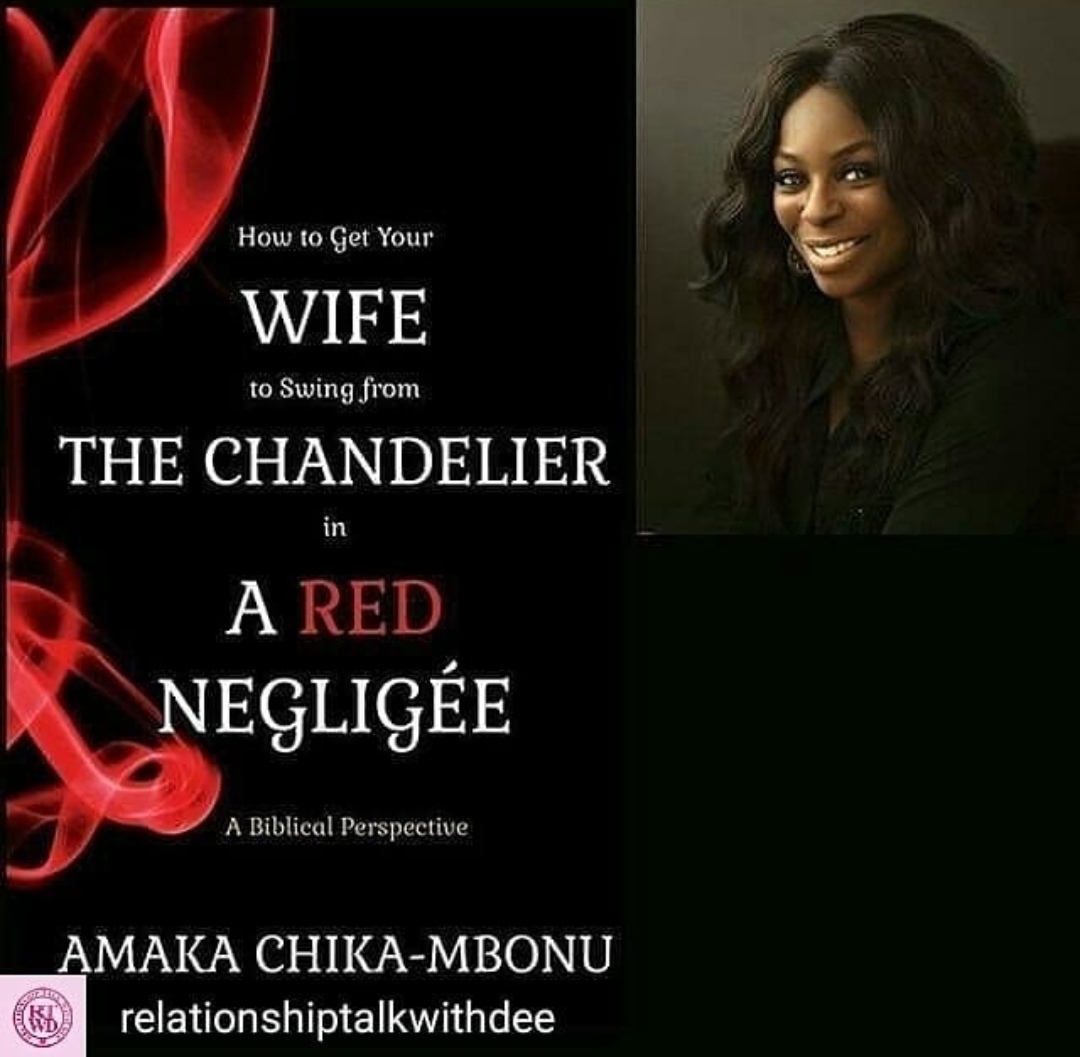 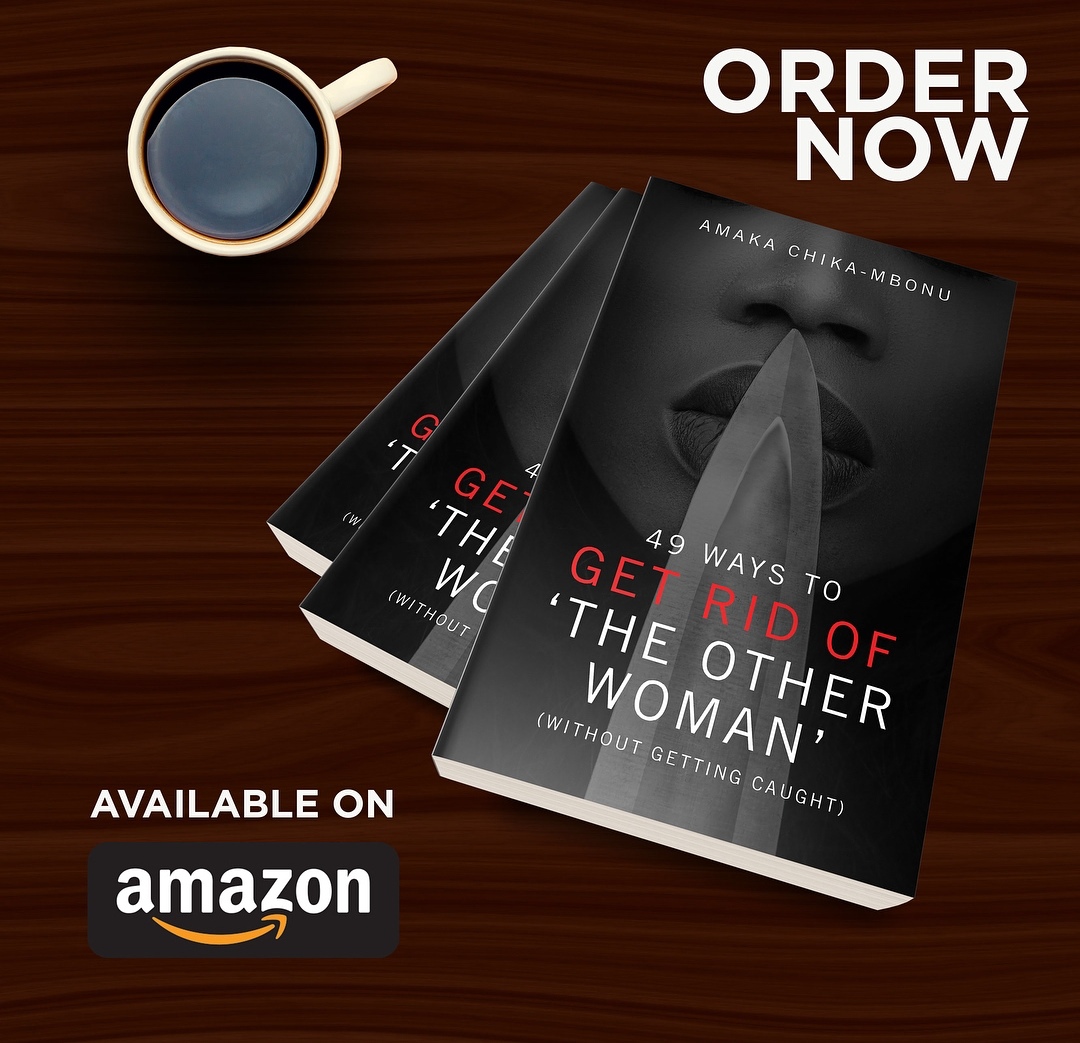 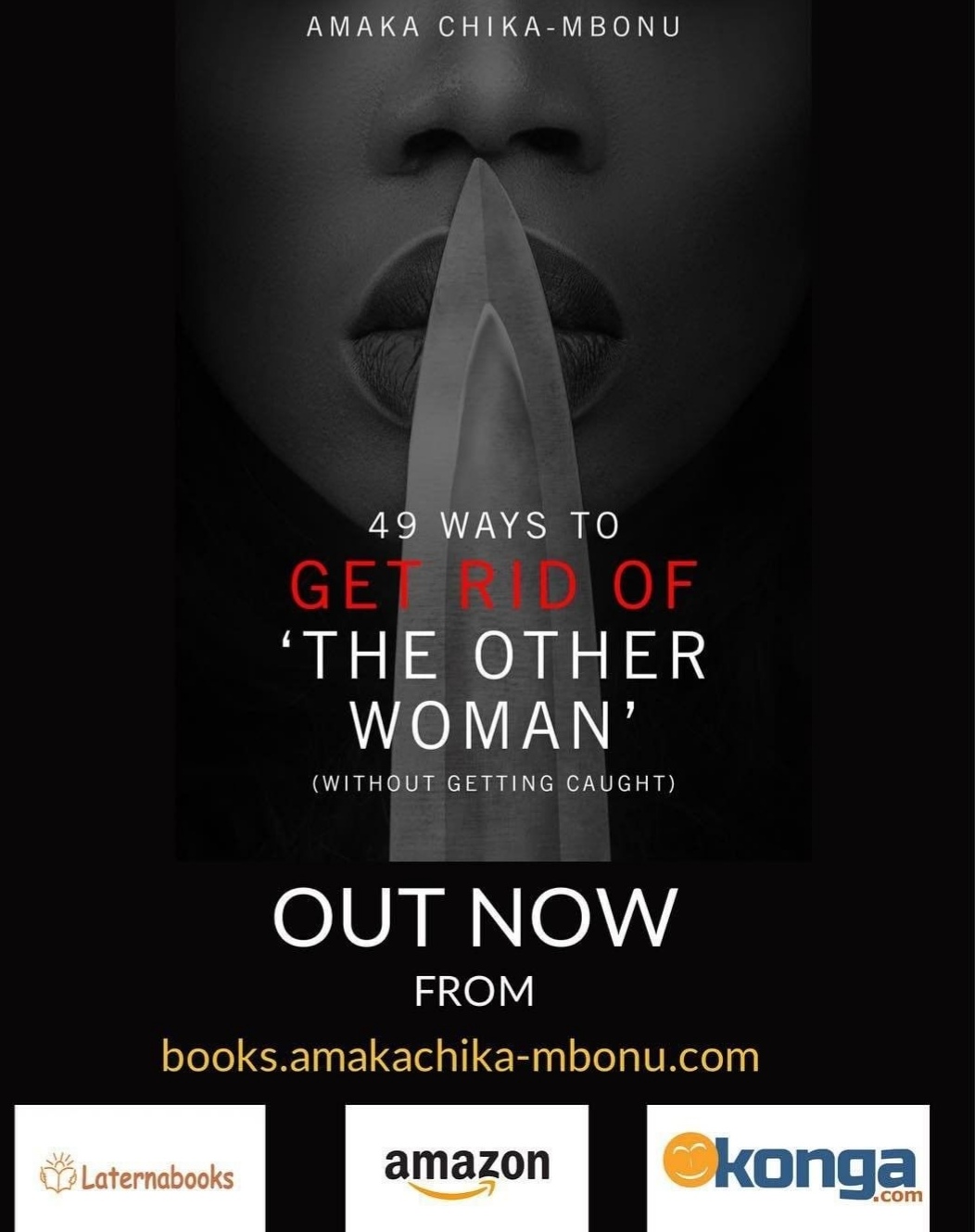 Several years ago, in the heady and exhilarating days of the tabloid papers Encomium, City People, Global Excellence etc, prior to when the online version took hold, which delivered all sorts of news to one online real time became the real deal, the traditional tabloid held sway. Mondays were a delight, as everyone looked forward to that day to get their weekly fix of what was like a much needed hard drug then.

It was in those days that the private, very sweet and near perfect world of a supremely gorgeous and quite very stylish lady by name Amaka Chika-Mbonu was shattered by an unbelievable scandal! The weight of the indiscretion was akin to being hit in the solar plexus after the bell.

Imagine your husband, a super duper brilliant, celebrated MD of one of the hottest banks then by name Citizens Bank, who had gone on to become a counsellor and pastor, not just of any church, but an RCCG & the City of David Parish of all the branches was caught in a terrible case of infidelity! So bad was the case that, the person involved was the wife-Doreen of his protégé-Henry. In fact between Chika and Doreen, both had had 2 kids, that Henry believed until he found out to the contrary, were his kids!

It’s a thing to be caught, but another to actually have evidences of such things available. Just imagine the terrible and inhuman deception of many years. Can the act be termed cruel, evil or what? It took something unplanned, to expose the whole shenanigans to the world then. When it happened then, it was an unprecedented scandal that gained much traction.

Fast forward now to several years after, one member of the 2 parties caught in that terrible unwanted cross-fire seem to have recovered from the shock of it all, and has come out with a book that might have been or might not have been inspired by her unpalatable experience titled-49 Ways To Get Rid of The Other Woman (Without Getting Caught). Though this isn’t Mrs. Amaka Chika-Mbonu’s first book, this particular one seem to have a more direct reference to what had occurred to her or what she had experienced in the past, so might have informed the topic and title. Her other book which was launched last year is titled- How to get your wife to swing from the chandelier in a red negligee, a book said to be for couples, but written from biblical perspective.

So this 2nd book that’s already out, which we would have loved to have read so as to give our own perspective is out on Amazon, Konga and LanternBooks. We are of the opinion that coming from one who had experienced such a tragedy before, the author might truly have a unique perspective and understanding of the topic and therefore should be able to give good advices and answers to those who might be having or might have such issues to deal with.

Lest we forget, madam is still a stunner any day.

RENOWNED FOR ACCURATE PROPHECIES -PRIMATE AYODELE BABATUNDE ELIJAH DROPS NEW BANGERS FOR 2018/2019. AMBODE TO WIN IN 2019, VP OSINBAJO TO BE DUMPED, LAGOS WOULD BE DIVIDED INTO 2, LADI ADEBUTU TO FAIL IN AMBITION, DANGOTE & OTEDOLA TO FIZZLE OUT, ADENUGA TO PRAY FOR HIS HEALTH & SEVERAL MORE…
UNPRECEDENTED TSUNAMI HITS TAMBUWAL AS 252 AIDES QUIT HIS GOVERNMENT TO RETURN TO THE APC
Comment