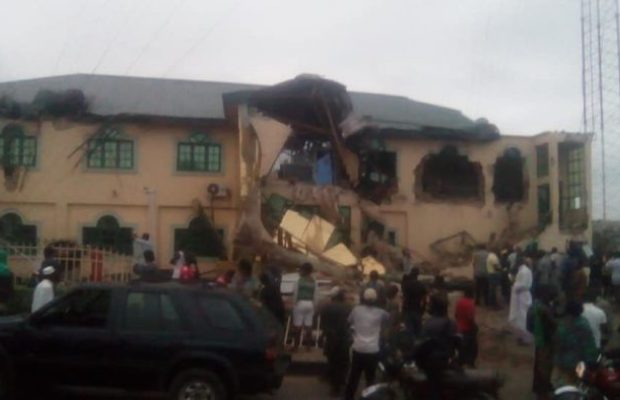 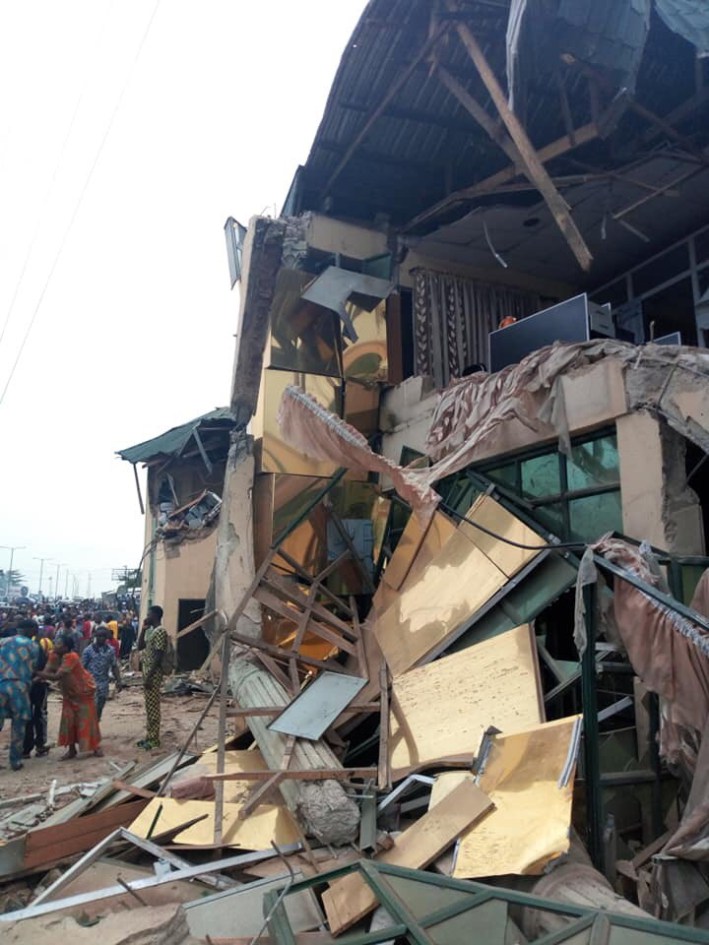 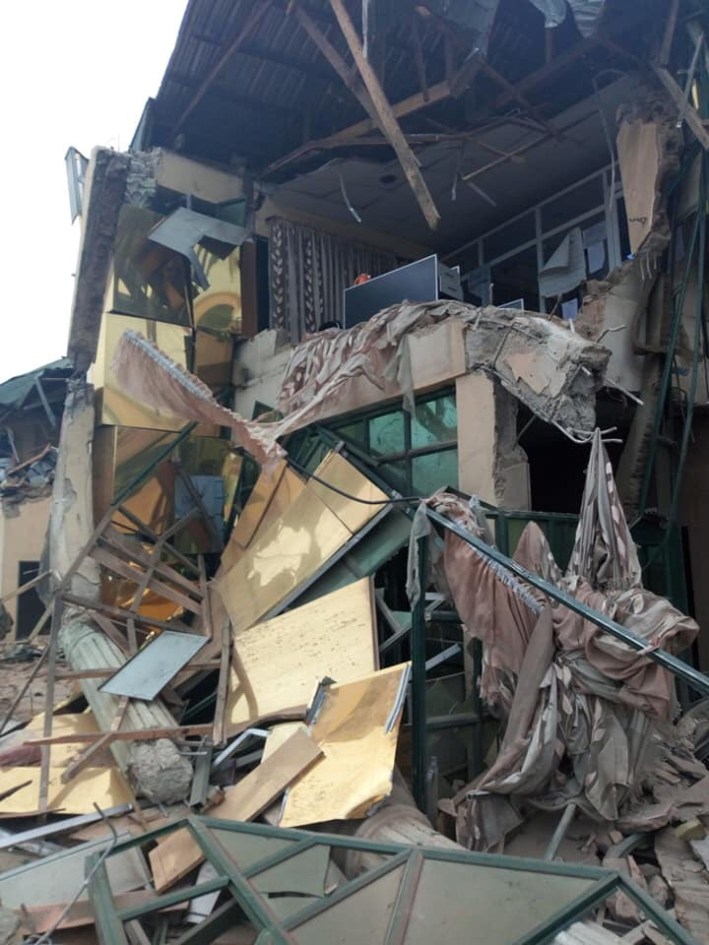 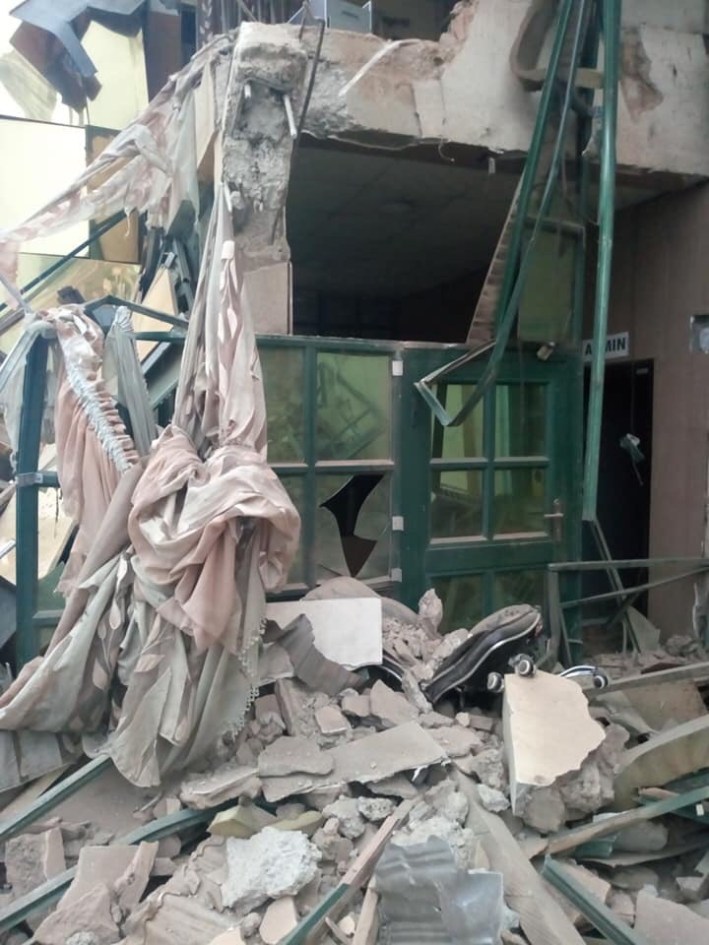 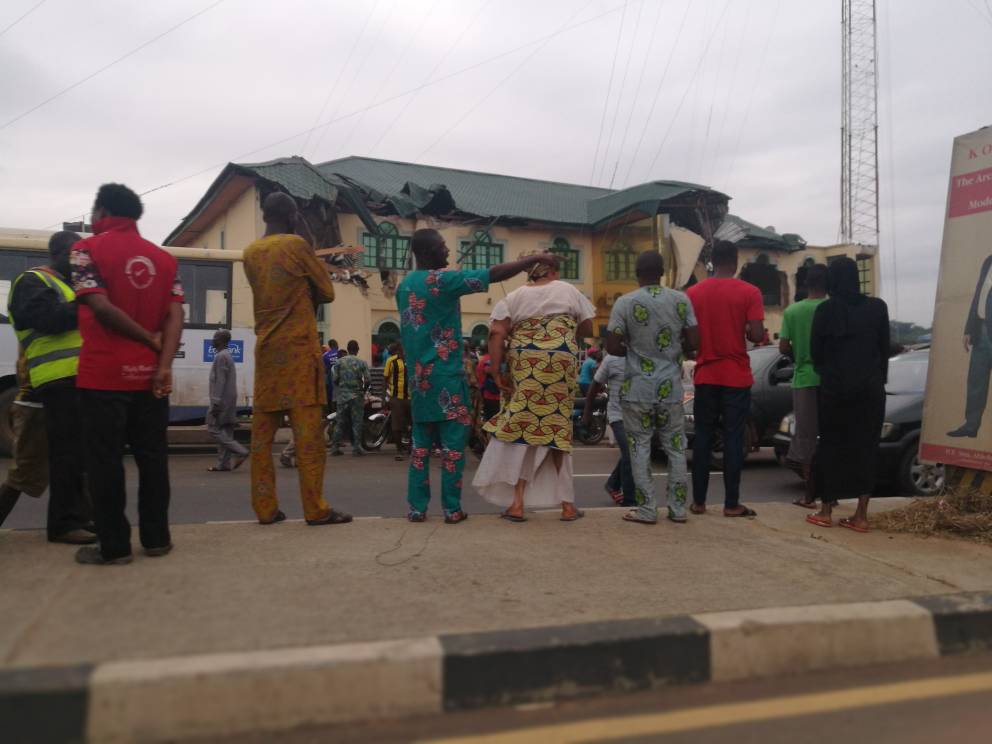 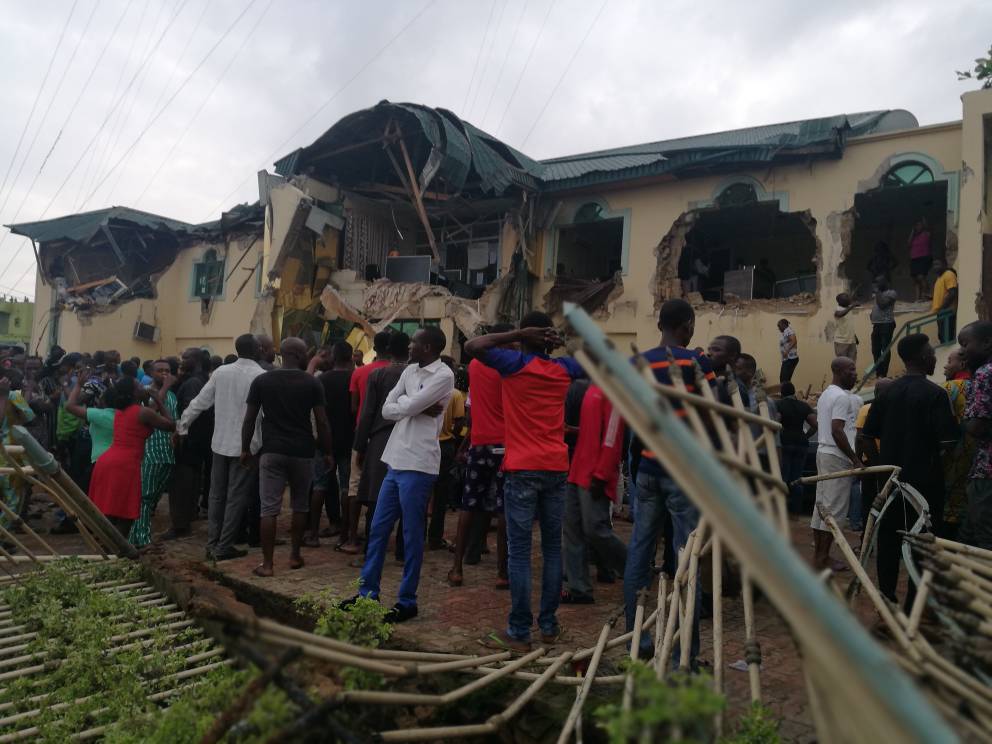 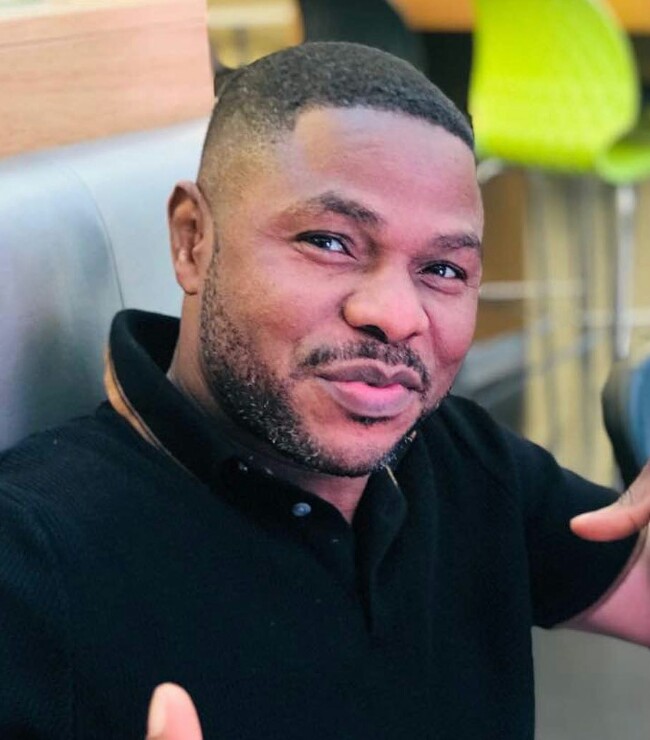 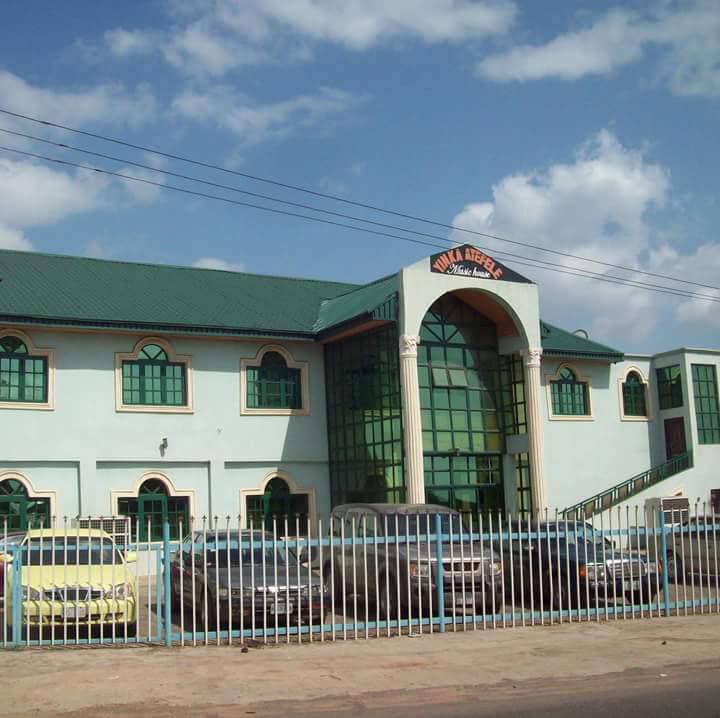 Sequel to the threat of demolition given to the Music House where the Ibadan based Radio station-Fresh FM owned by top musician Yinka Ayefele is located, by the Oyo State Government, the state Government today, Sunday, August 19, 2018 have made good their threat to the shock, disbelief and chagrin of all.

Many had thought that with the public outcry that had followed the letter of threat and with the cry made by the owner that he had gotten the right approvals, that an amicable solution could have been worked out. But alas! That didn’t happen, only for onlookers and staff members of the station to watch in utter shock and total disbelief as bulldozers arrived following the orders of government to do their job.

Famous musician and owner of the property, said to be worth a whooping 800 million Naira, YINKA AYEFELE watched in perplexity at the building he had invested a great deal of money in, that had been demolished. Many eyewitnesses (onlookers) also gathered at the Challenge Ibadan Area, where the building named “Music House” is located, to watch in shock and absolute incredulity as the demolition went on. 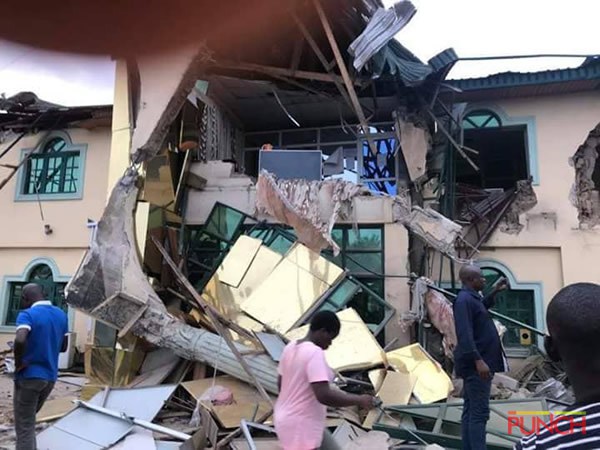 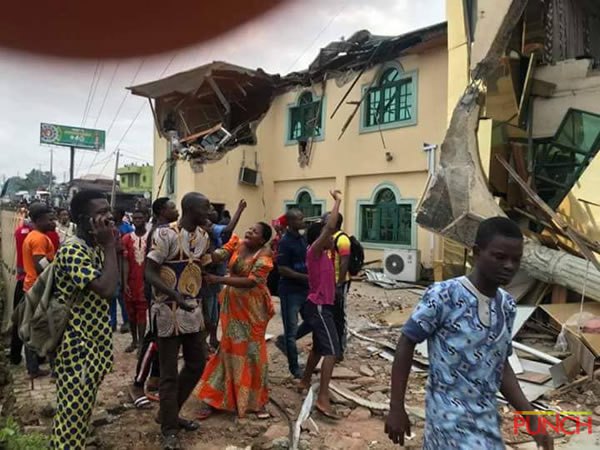