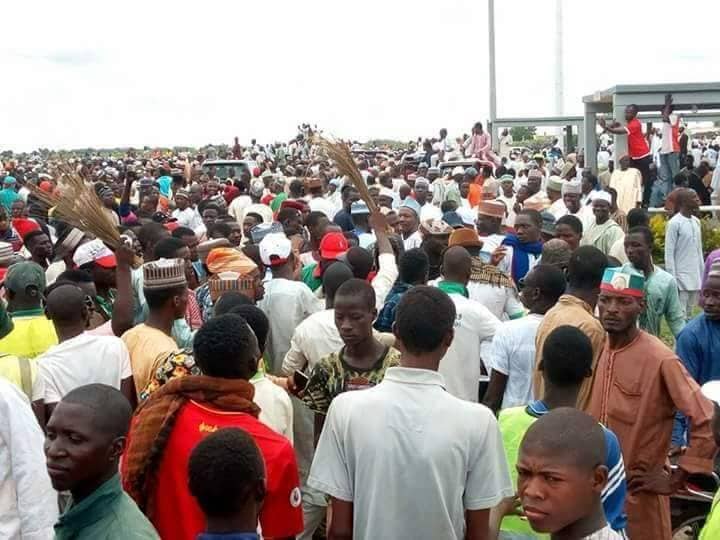 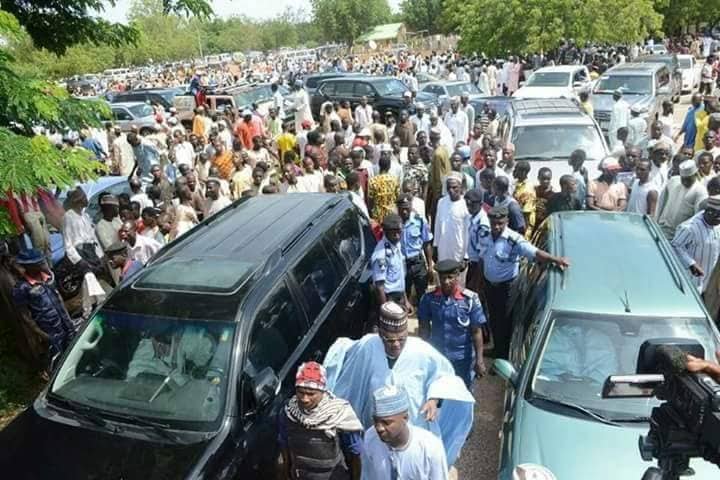 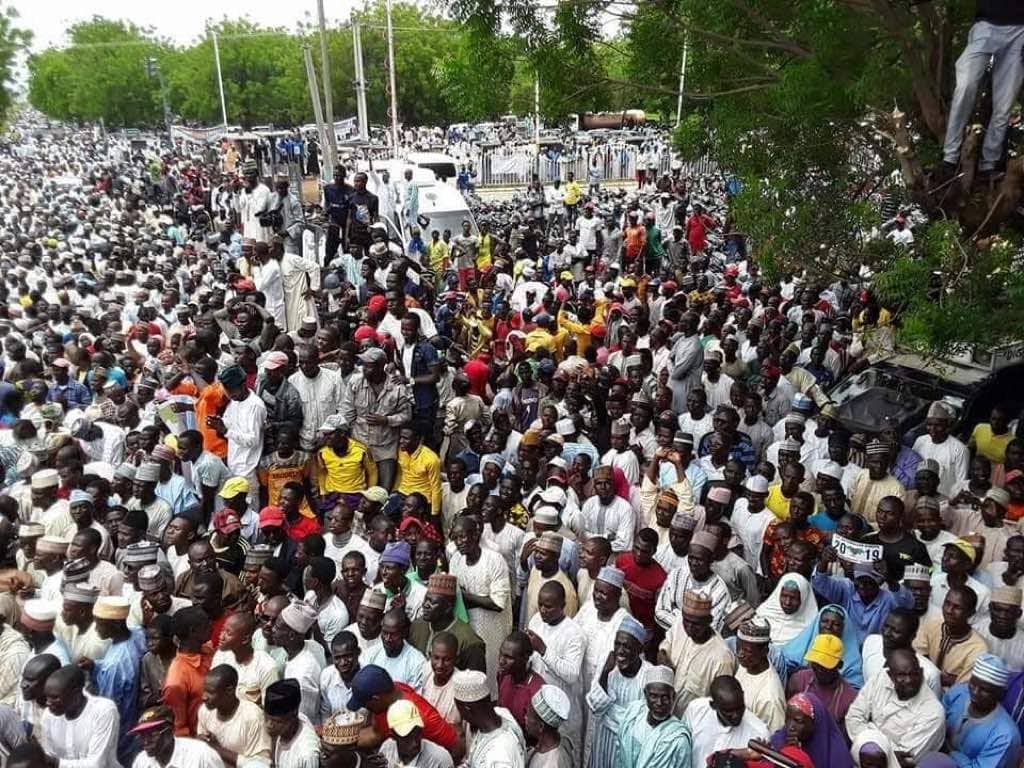 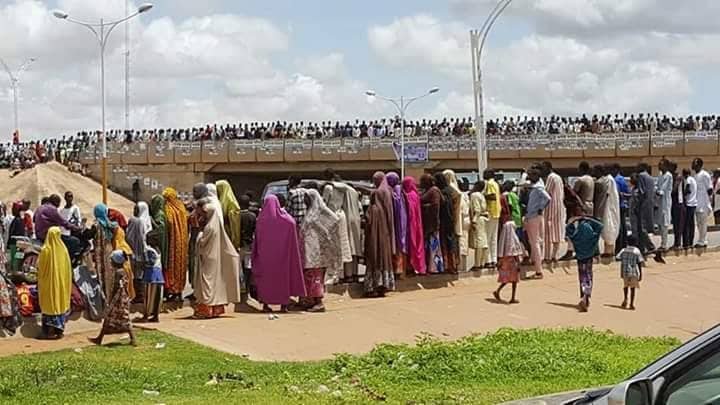 While he was still basking in the euphoria of his defection from the party that swept him to power as Governor to the PDP, his oversized ego might been deflated when about 252 (Two hundred and Fifty Two) of his aides, said to be made up of his special advisers and special assistants have dumped him like a bad habit and moved back to the party he had just jettisoned!!!!

The aides are said to have claimed they couldn’t go join him at his new party, where he had gone to with a massive 18 members of the local assembly. The 18 members included the speaker of the Sokoto assembly, leaving only 12 members remaining in the APC, now in the opposition. With that higher number of assembly members going with him, at least that secured his seat as Governor as he cannot be impeached by a smaller number of the opposition.

Shocking action by the aides???? Too shocking! Maybe the Governor might be regretting his move/action by now as he must feel pretty bad by now, thinking he might have shot himself on the foot and over estimated his own value!

In just the space of just 2 to 3 weeks now he has been taught a big, if not massive lesson by his own people. First was when one of the very big boys in his state and still a chieftain of the APC, in the person of his predecessor, Alhaji Aliyu Wammako when in a show of strength, political value and popularity returned home to a most rousing and unprecedented welcome back to the state, just immediately after Tambuwal had just defected, citing insecurity amongst his several excuses.

Now a whopping 252 of his aides, an unprecedented number at that, have now decided to dump him and move back instead of helping to slodify his position where he had gone to. Alhaji Aminu Waziri Tambuwal is not new at all to moving about like a yoyo though, he had first dumped the PDP then in 2014 while he was still the speaker of the House of Representatives, in a move that shocked the house then and helped to break that back of that PDP then to join the APC, but now just 4 years after that defection, he decided to now defect again from the APC back to the PDP, claiming insecurity, inactivity on the part of the President and the neglect of Sokoto in the scheme of things.

Though the above and several other reasons are his claims to why he had decided to dump the APC, some have however claimed that his claims are not true at all, that the actual fear of irrelevance, especially him not been guaranteed an automatic ticket back and also majorly because of his utmost desire to vie for the President of Nigeria are the actual reasons for him dumping the APC.

HOW AMAKA GOT HER GROOVE BACK AND WITH VIGOR AT THAT…
SHOCK, DISBELIEF, ANGER AS N800 MILLION NAIRA MUSIC HOUSE OWNED BY YINKA AYEFELE IS DEMOLISHED BY THE OYO STATE GOVERNMENT TODAY!
Comment