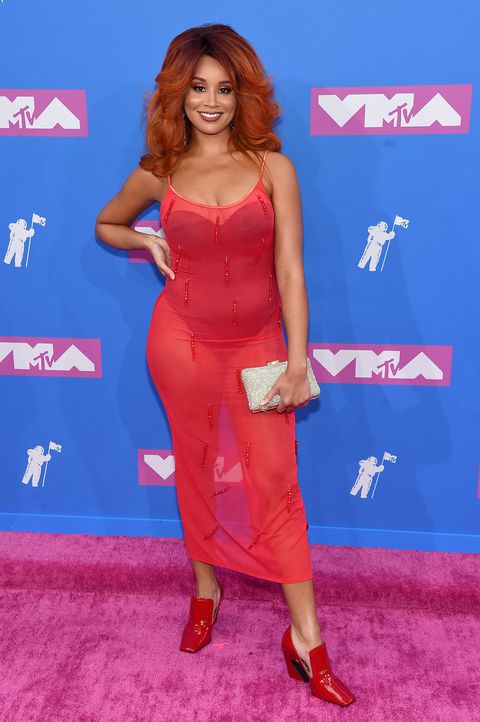 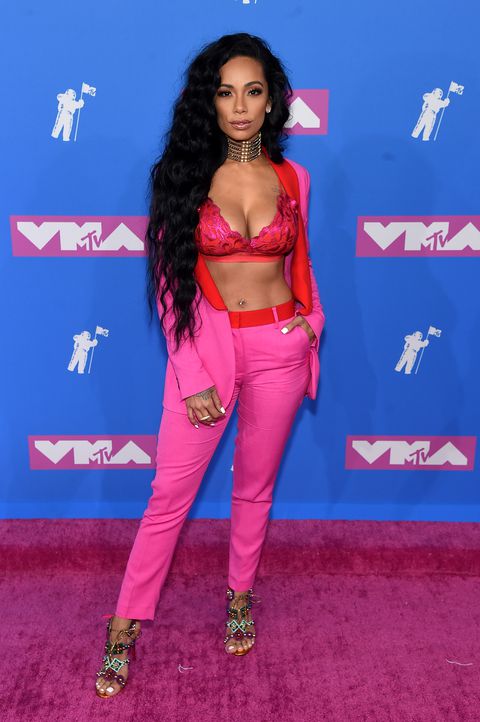 This year’s MTV Video Music Awards 2018 otherwise just referred to as the MTV VMAS 2018 was totally sexifiedly lit! It remained just little for the stars and celebrities that thronged the venue to walk down the red carpet nearly nude

A large percentage of the female acts/guests that came thought to chose as their theme sheer/near full nudity, sex bomb as the way to go and it was really a battle to outdo each other.

The event which had too many awesome performances throughout had Cardi B having not less than 10 nominations. Cardi’s rival par excellence the incredible Nikki Minaj won the very 1st award of the day, which was for the Best Hip-Hop and she later followed it up with a super funtastic performance. Nicki’s award was followed by Best Pop award incidentally won by Nicki’s good pal, Ariana Grande who also gave a great performance. Best New Artiste was won by Cardi B, who was looking the bomb in her beautiful outfit, she also won Song of the summer too. So gorgeous was she you wouldn’t even know she only just dropped a baby not too long ago. Best Collaboration was one by JLo, Cardi B and DJ Khalid, Artist of the year was won by Camila Cabello, Childish Gsmbino won 3 awards, the Carter’s-Beyonce and Jay Z won 2, Song of the year was won by Post Malone.

The event held in New York City at the Radio City Hall and the venue as expected was totally jampacked. The night was an explosive night of subliminal disses and well veiled shades, from Nicki to Cardi B, Travis Scott to Tiffany Haddish etc.

Here are some of the bombshell outfits worn by the stars. 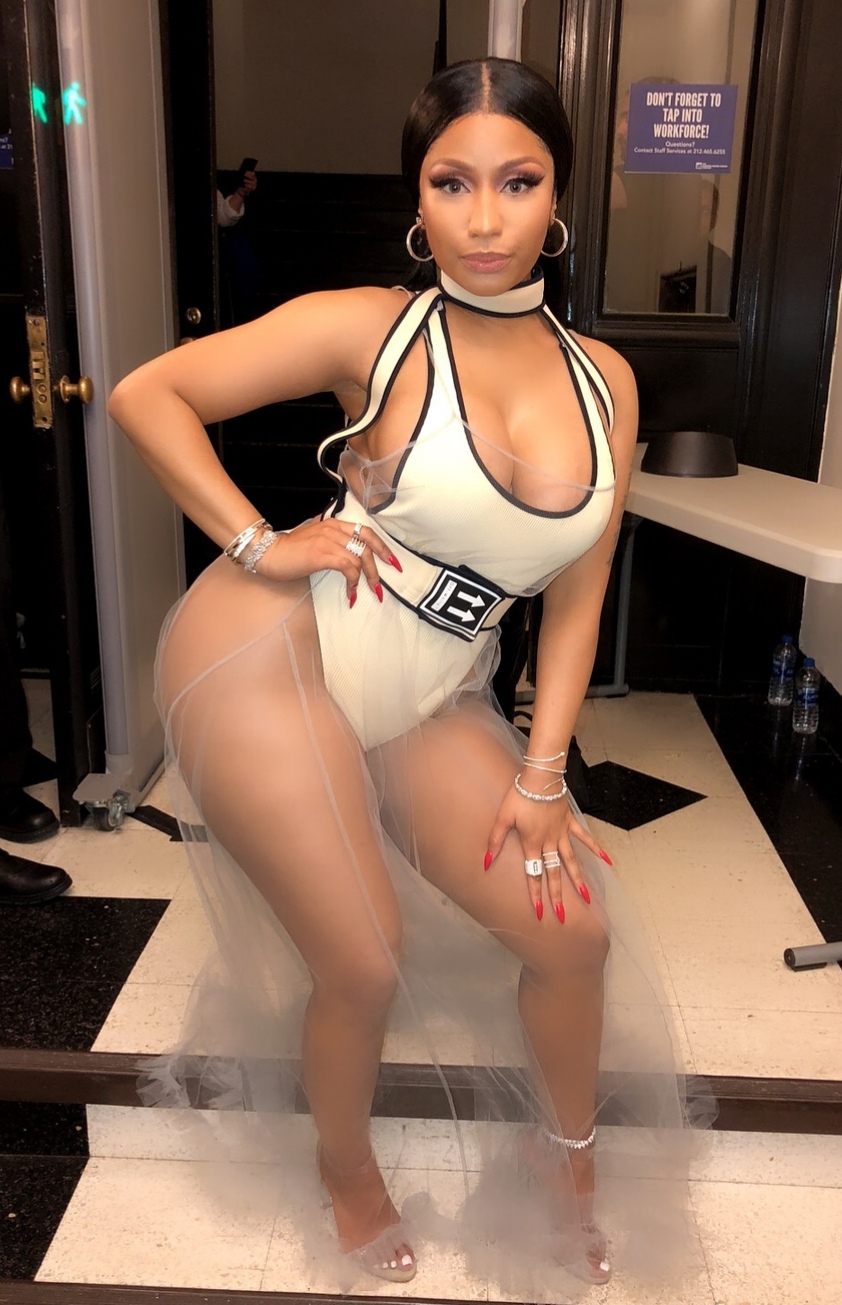 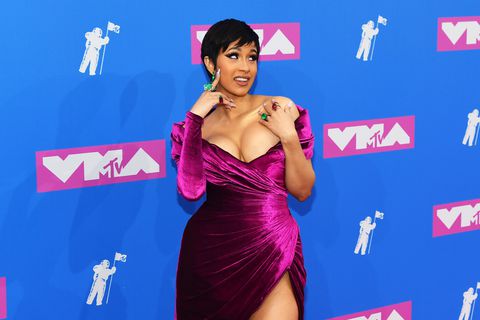 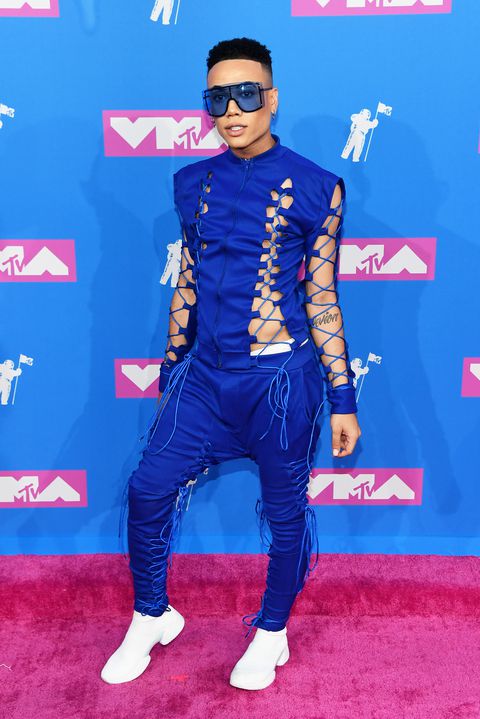 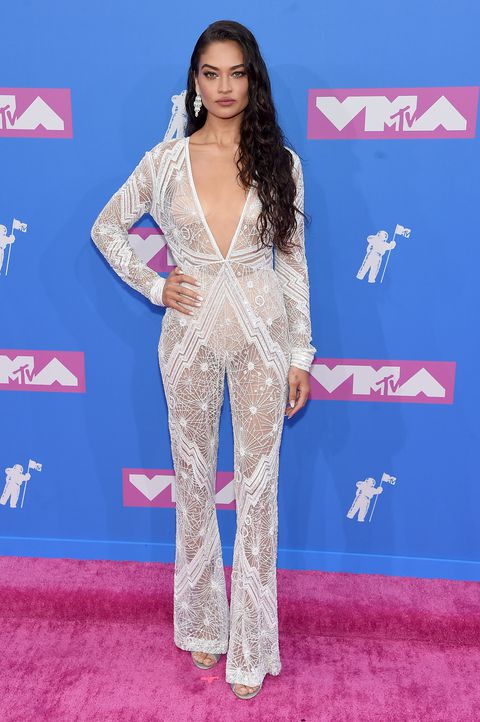 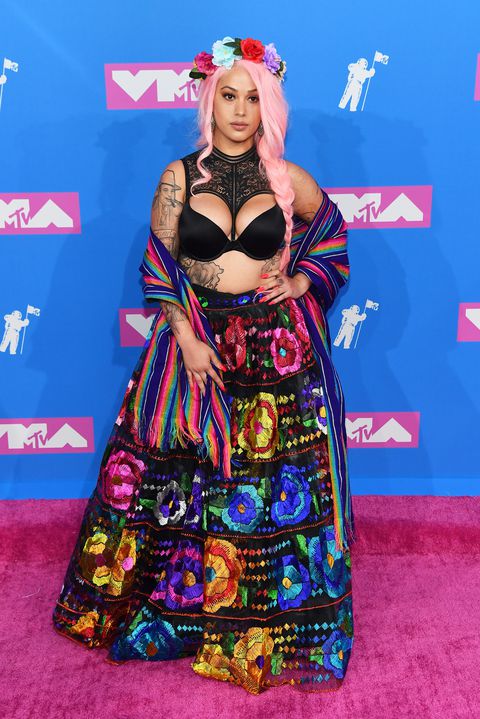 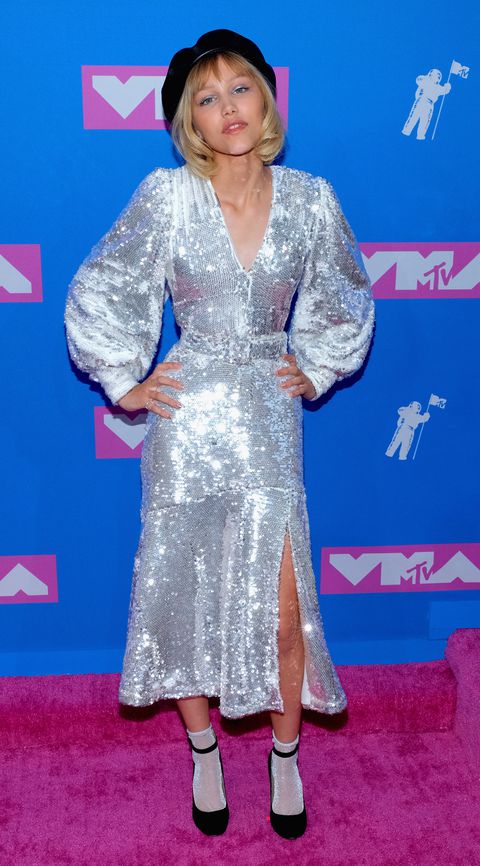 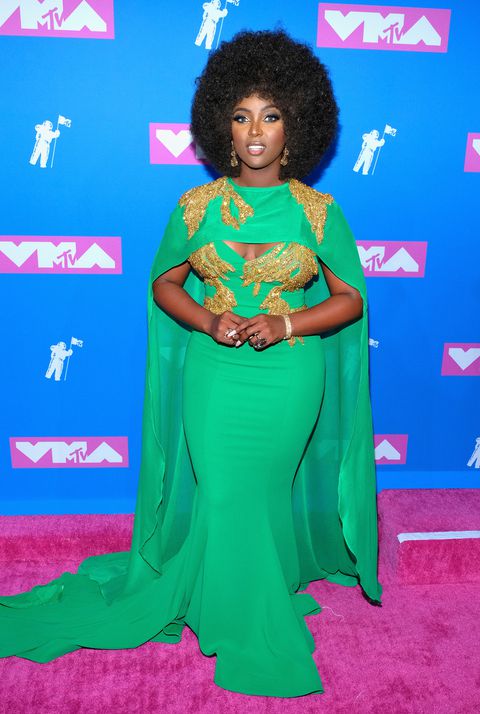 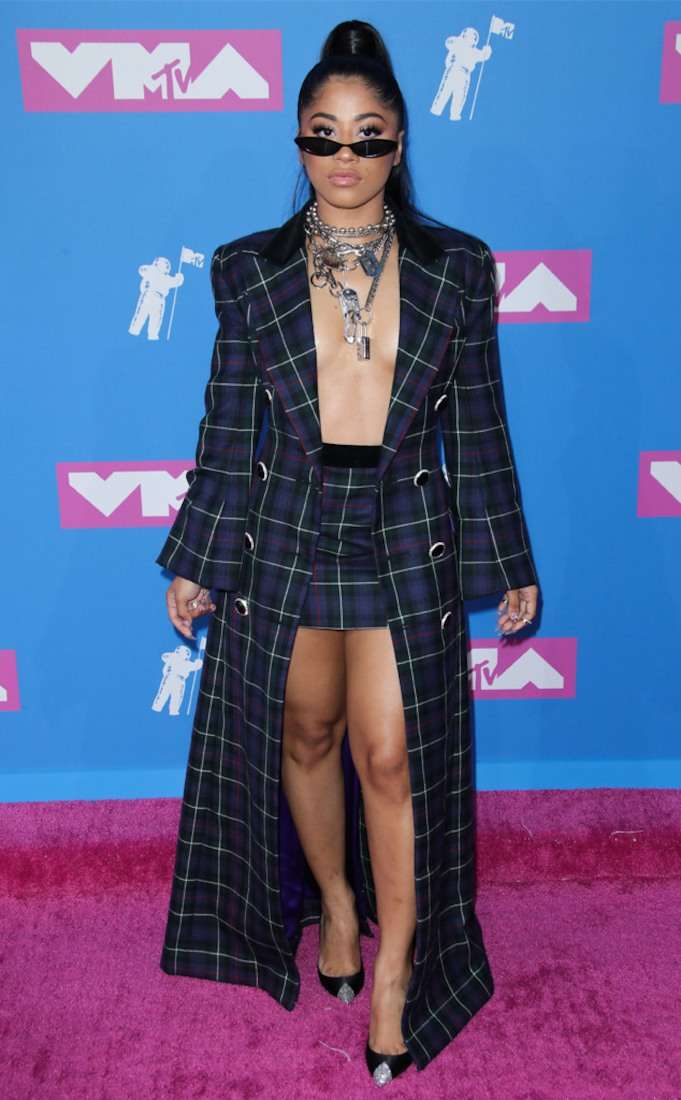 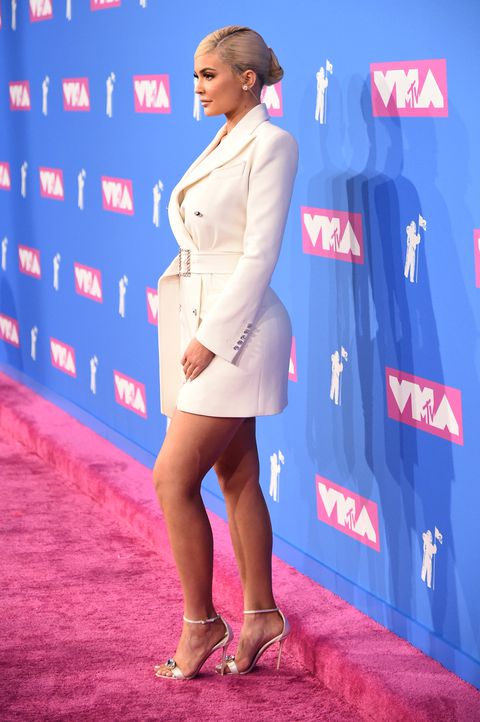 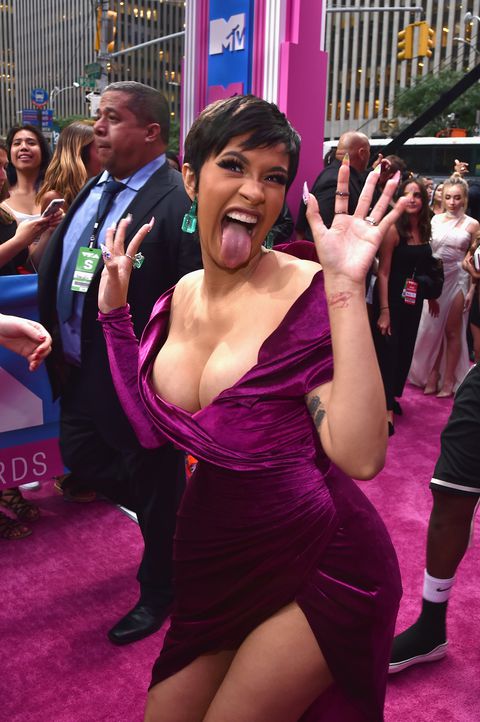 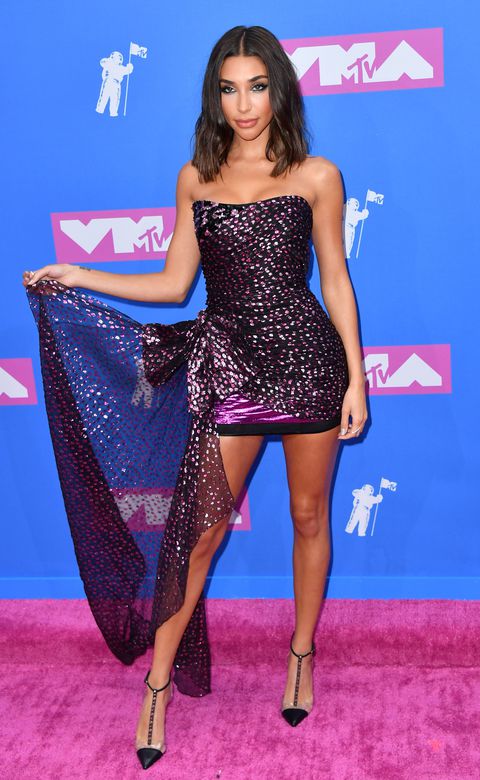 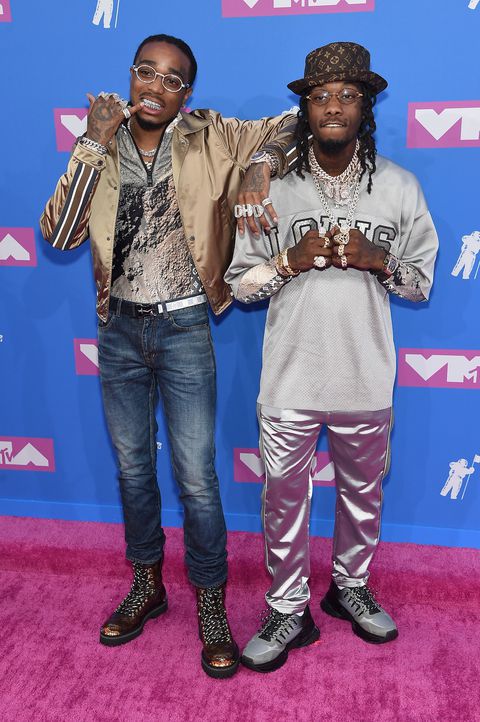 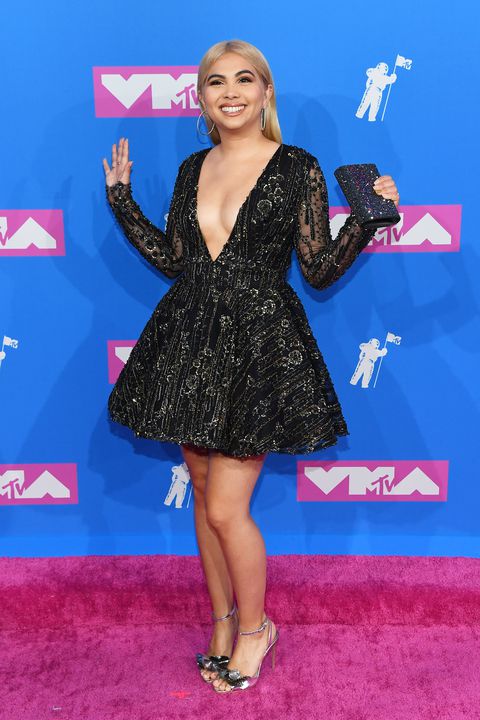 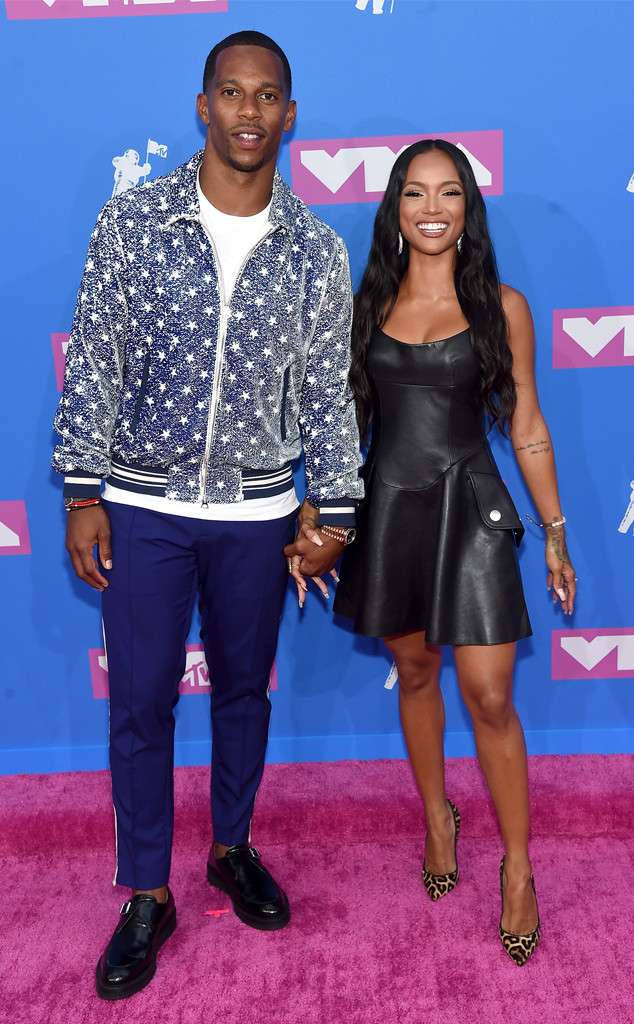 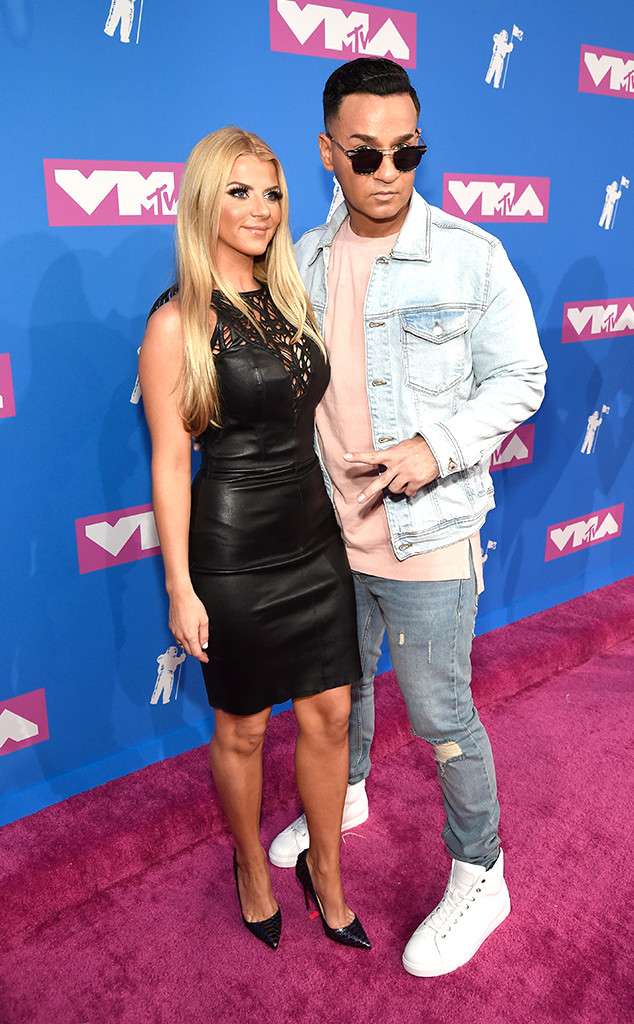 WHOEVER IS AFTER DUNCAN MIGHTY AS HE IS ALLEGED TO BE A WIFE BATTERER!
SENATE PRESIDENT DR BUKOLA SARAKI RESPONDS SARCASTICALLY TO ASIWAJU BOLA AHMED TINUBU’S ASSERTION ABOUT WHY HE DEFECTED FROM THE APC TO THE PDP.
Comment