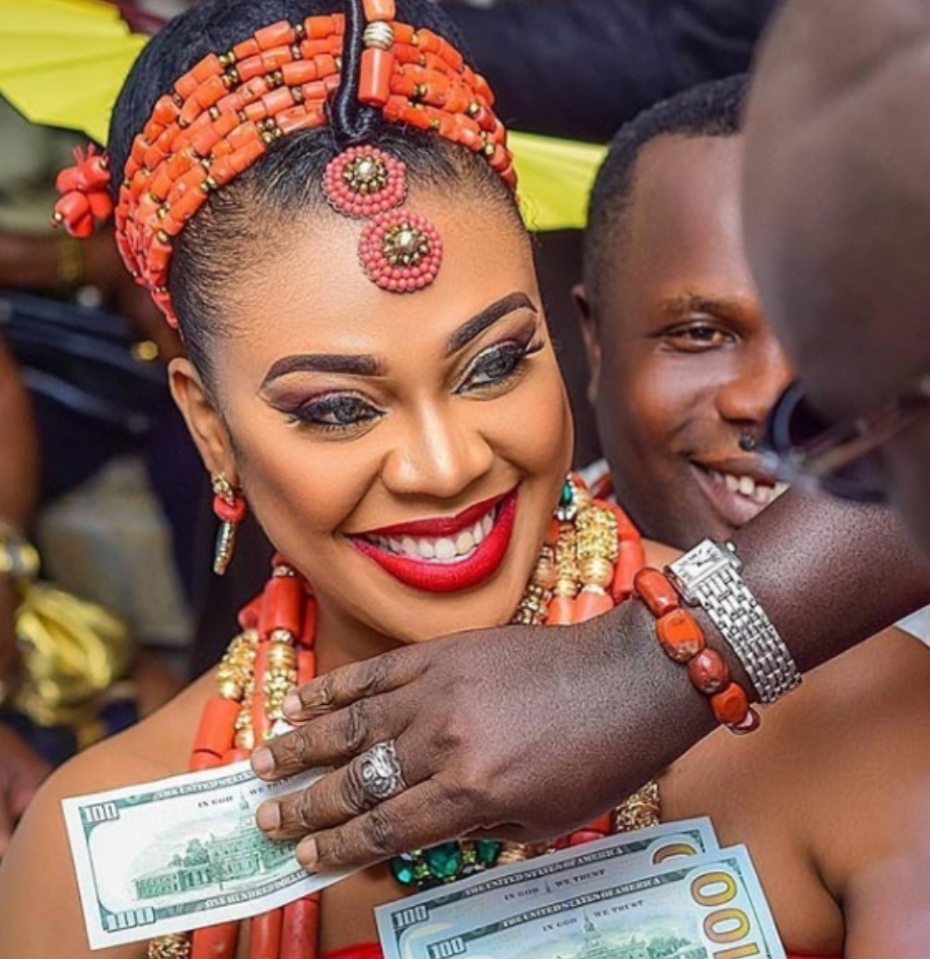 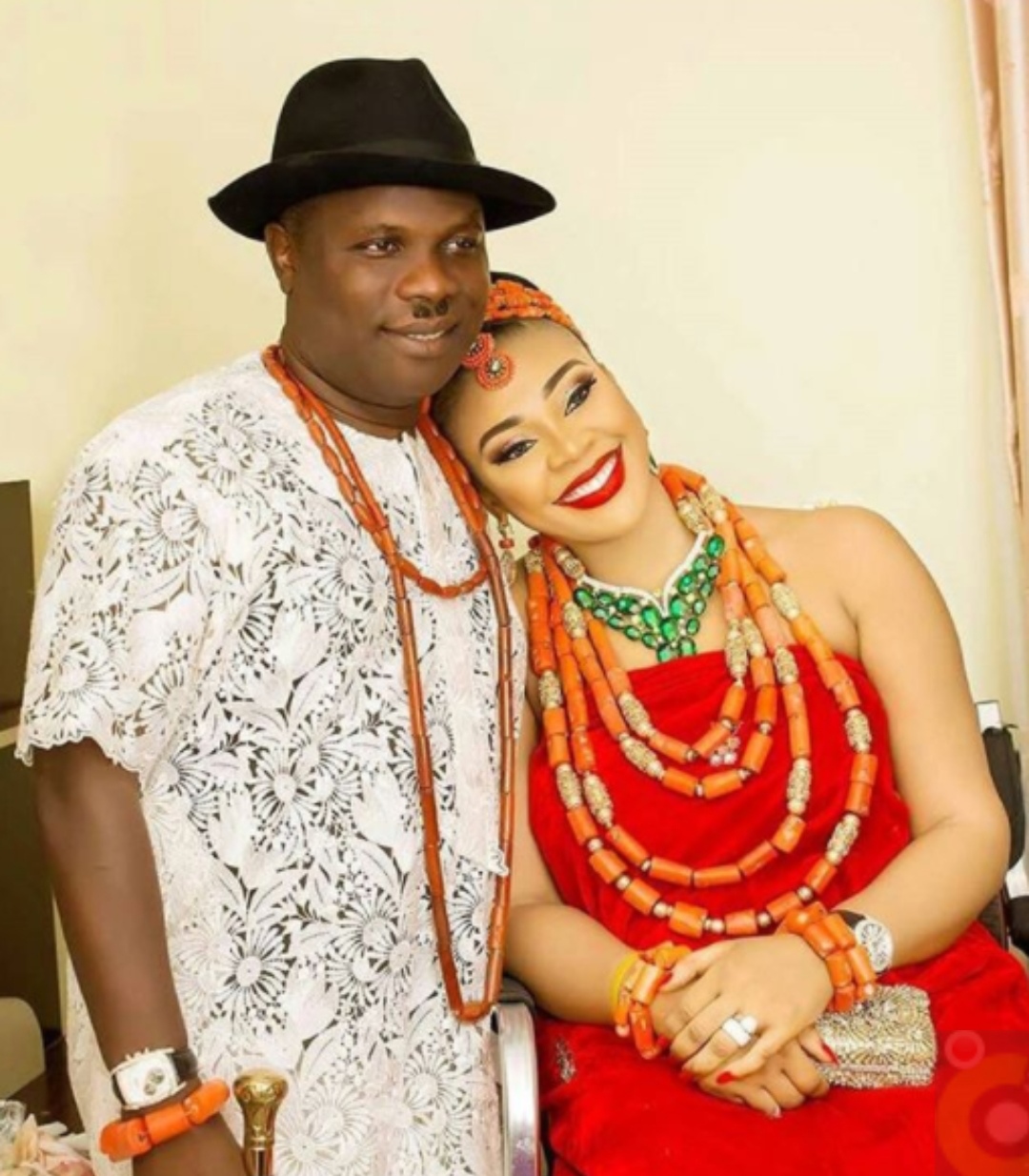 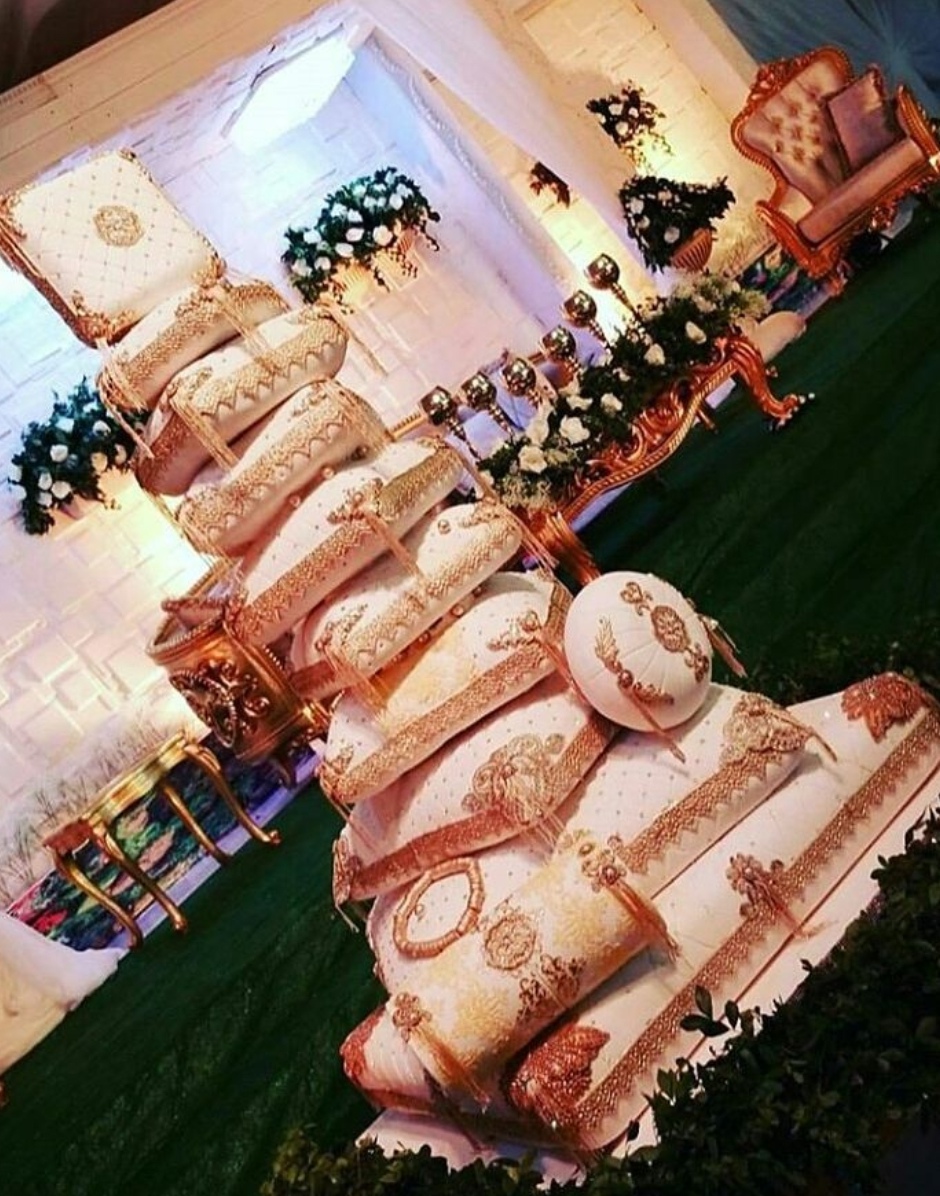 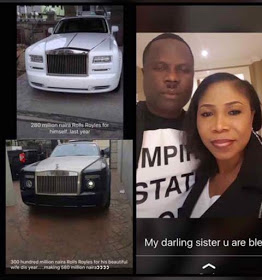 Whosoever or whomsoever it is that she has angered or gotten angry, be it an individual or a group, even if a community or several communities combined or just gathering, maybe she needs to go appease them or something and that’s because we do not really understand why people are so eager to discuss her and her business in the negative like it is been done! Imagine that we were somewhere and her topic was on the front burner and the eagerness to whitewash her was totally unbelievable?

The attention on her and everything she does is to say the least, staggering and unprecedented. It’s like some have been eagerly awaiting and marking the days to say shockingly, didn’t we tell you all that it could never last!

To look at it well and dispassionately at thaf, maybe also she is/was the architect of whatsoever misfortune she’s facing or might be facing right now, and that’s because she it was, of her own freewill invited the world into what should have been her private affair, her very own a private life! But for want of needless notoriety, which never helps anyone and for reasons beyond one’s  comprehension; she inexplicably involved the general public to come have a view and scrutinise her private life. She was the director, producer and star in her own film production all by herself. So like some have posited, “as you lay your bed, so also you would lie on it too”, so she’s already laying comfortably on this bug infested one all by herself noe. If her world had been incognito, very private, maybe what some are considering as a misfortune or shame now. What would have been totally off the radar, that she could have licked her wound in the inner recess of her privacy without any unnecessary audiences and all would have been well, after a short while, is now a public spectacle! Shocking to say the least! That’s if all they are claiming is true!

So the unconfirmed story is that the wedding that led to a marriage that was so celebrated just a year ago, with so much pomp and pageantry has hit the rock! Can that actually be true? It is said that the boat having met unbelievably tumultuous  and unforgiving winds may have capsized irretrievably! How can that be so quickly? They claim that the promising journey that only begun only a short while ago has met a quick snag and has ended abruptly! Shocking to say the least if it’s true!

Imagine the kind of money that was spent! With 2 brand new Toyota Camry Saloon cars given out to 2 lucky guests amongst several other unbelievable gifts that were shared to all and sundry! The kind of the large amount of money gotten from being sprayed still elicits shocking reactions of wonder till tomorrow, from everyone. Guests of all class came from far and wide, it was a super colourful party to the hilt; the hill of cakes that was displayed was humongous and was totally out of the world. It was an overload by all ramifications, so would even say excessive. Things were deliberately done to impress and for people to go away to talk about for weeks. Money was totally embarrassed all through, imagine being sprayed in foreign currency like it was the Naira. And instead of the one dollar packs that people normally spray at parties, the least sprayed was $100 dollar bills! Everything about the wedding and things that led to the marriage was flashed unrestrictively in the media for effect, it was like the media, especially the social media was on steroids! It was a life lived totally in the public view & the audience viewed for FREE! So how can it or could it just end like that? Nooooooooo, we are refusing to believe it. Maybe as expected of all marriages, it’s just one of those little temporary snag between madams and ogas that normally happens and would soon slide and then they are going to be loving each other like mad all over again.

But alas, after all of the trumpet blowing, the endless drum rolling, people are claiming that Oga Ken the billionaire tycoon has retraced his steps and way back to his 1st wife, who has for him several kids and is based abroad, with automatic alacrity. It is said that the super rich dude, who is a major deal in the oil and gas business has gone back, cap in hand to his 1st wife who he believes he must have hurt by his supposed shenanigans with his last wife. And in order to placate the patient and long suffering wife and mother of his 4 older kids, he had gone and bought for her, a brand spanking new Black Rolls Royce which looks like it’s a Phantom! The car is supposedly packed at the Magodo home that she stays whenever she’s in Nigeria from her base in London; where she stays in a beautiful home bought by her husband in a classy area of London.

According to the gist, the 1st wife by name Timi, is his wife through and through, from the days before his “pepper began to rest”! So she knew him before the rain began to fall very favorably. So after going down to the championship league for a short while with Ehi, he has since gone back now to the Premiership fully again, leaving the youngest wife and her new born baby girl in limbo! Though some have claimed that she might scampered abroad to Canada, we really doubt that part of the gist. For it is a known fact by all that Ehi doesn’t joke with her business at all and wouldn’t because of any issue disappear for any reason at all. And if truly she’s gone to Canada, it might just be on holiday to visit her sister there. Just Imagine, why would she go away for any reason, when she’s preparing to open another humongous branch of her furniture/interior brand along Admiralty also in Lekki Phase 1, which would make 2 branches in the same area. With such a big project at hand, it wouldn’t make any sense to just go away for a prolong period of time.

And if truly that the marriage has broken down irreparably, we particularly do not feel she might have lost out that terribly from the accounts of gists we have heard then! According to the unconfirmed gist, at the height of their love, Chief Ken is alleged to have supported his last wife with atleast N500 Million to boost her already top class business, that’s not counting many other things like her G Wagon et al. So at the end of it all, it might just be a typical case of like that top British band known as Queen sang years back saying–“Another one bites the dust, another’s gone, and another’s gone, another one bites the dust…..”.

So at the end of it all, if anything at all, then time would heal a broken heart and all would soon be another tales by the moonlight!