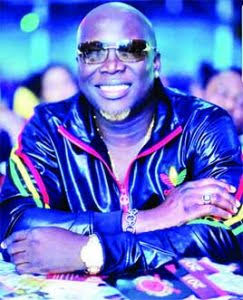 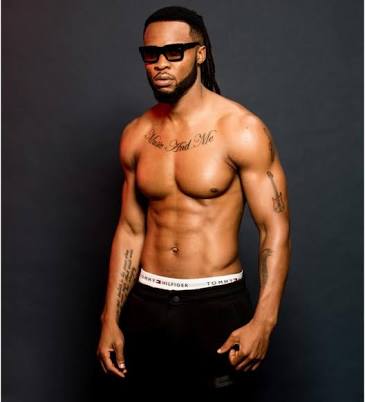 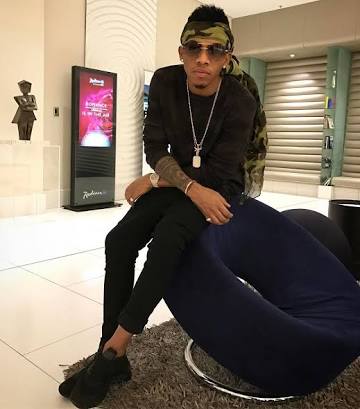 Ace comedian and entertainer was full of praise to God and asked others to help thank GOD also, as he announced how he, Flavour, Tekno, their band members & others escaped what could have ended as a plane crash (air accident) today!!!!

Full of emotions and in a voice laden with gratitude to God, the comic extraordinaire, explained how after just 8 minutes into their flight from Lagos enroute Accra, Ghana the pilot jolted them when he announced that their flight had developed fault mid air and they had to turn back to Lagos! According to him, as they were coming back to Lagos, it suddenly dawned on him that, that might be the end! But even in the dire situation, they all were hopeful and prayerful and God intervened and what could have been a sure plane crash was averted and they landed safely and were even able to make their flight back to Ghana.

So Gordons was asking that everyone, should for the love of  God help thank the Almighty on his behalf.

We are more than happy to oblige and to show immeasurable gratitude to a wonderful God, not only for Gordons, but for all the lives that were apparently saved from what could have turned into a monumental national disaster in the twinkling of an eye. Just imagine Gordons, Tekno, Flavour very impressive trio, all in the prime of their careers, so also their crew (band members) and even others on that same flight!!!

We wouldn’t hear an evil report in God’s nameoooooo!

THANK God for Grace and mercy!!!!!