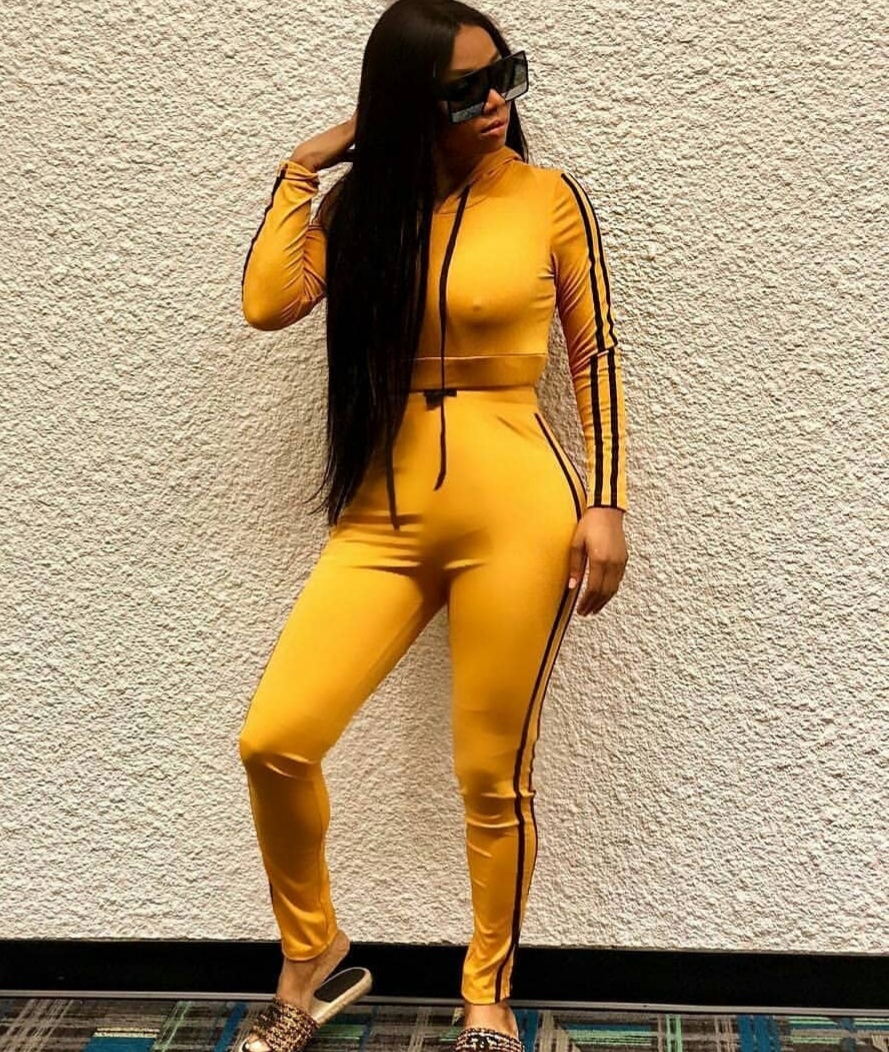 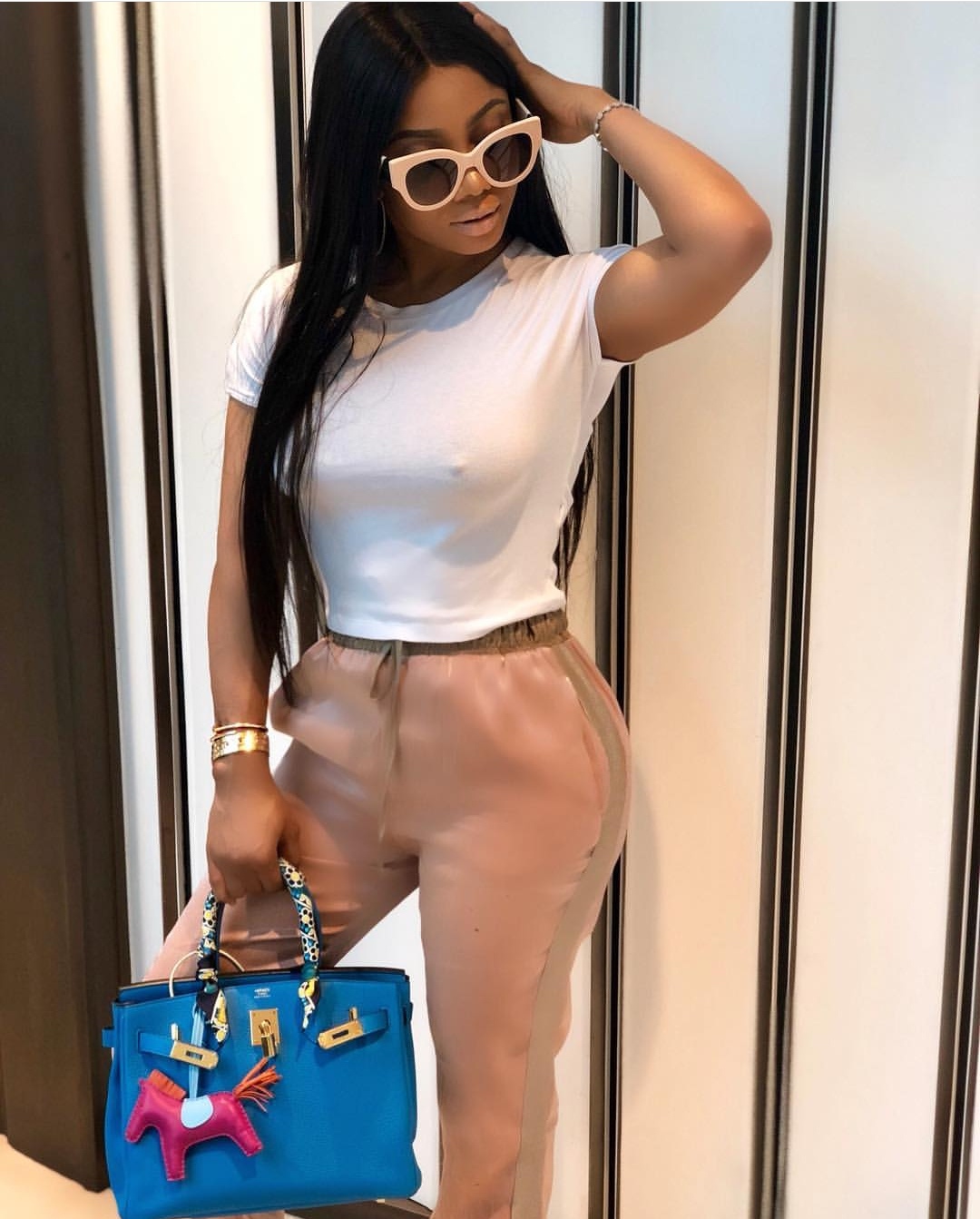 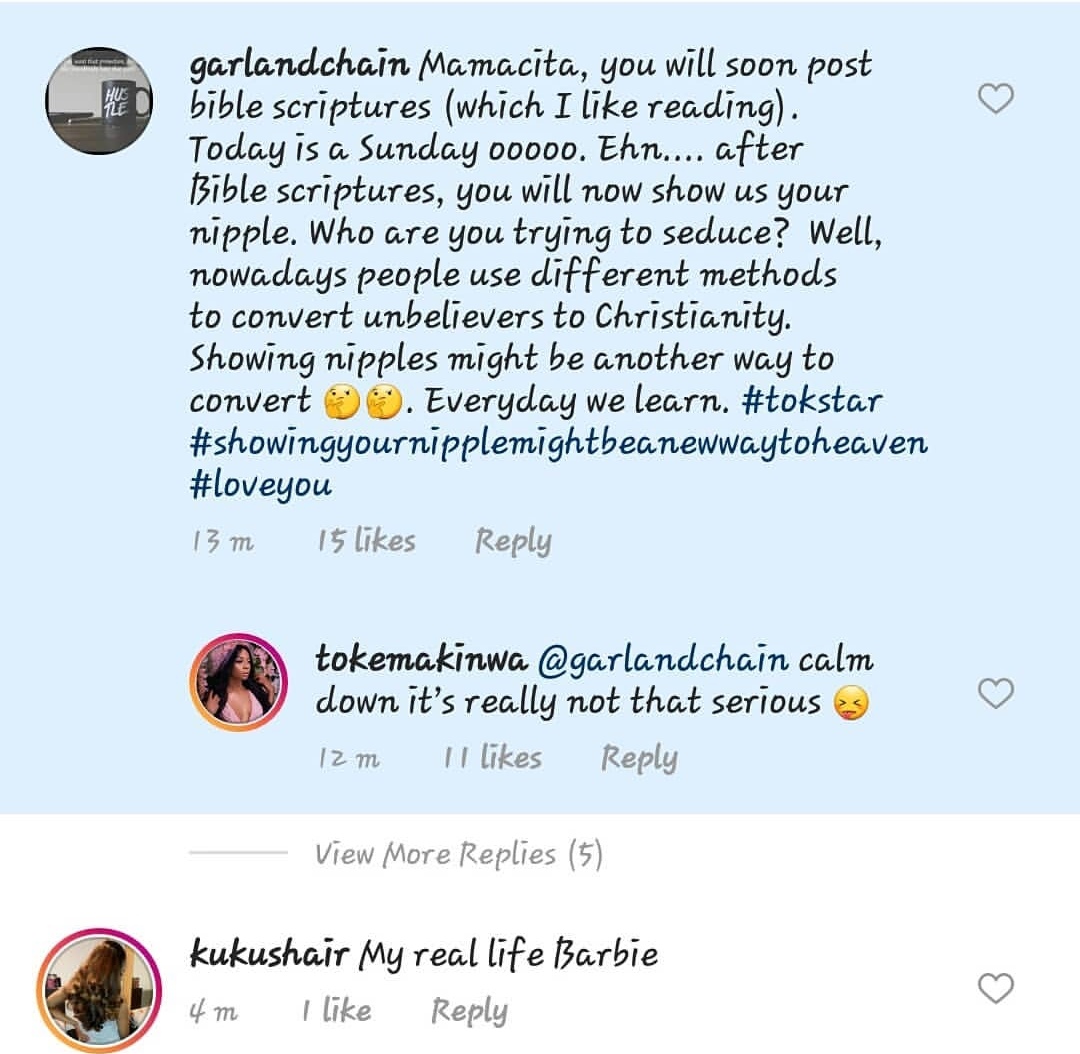 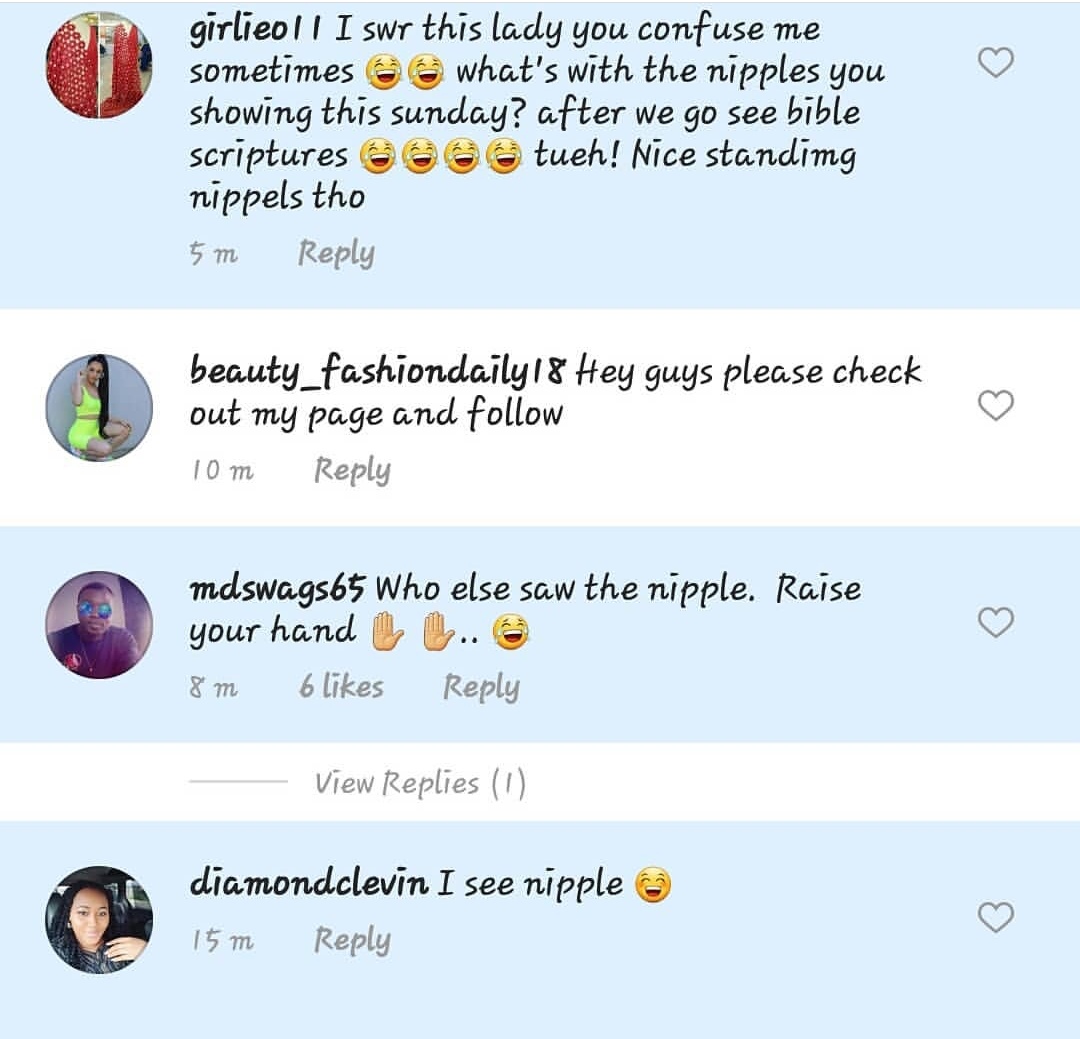 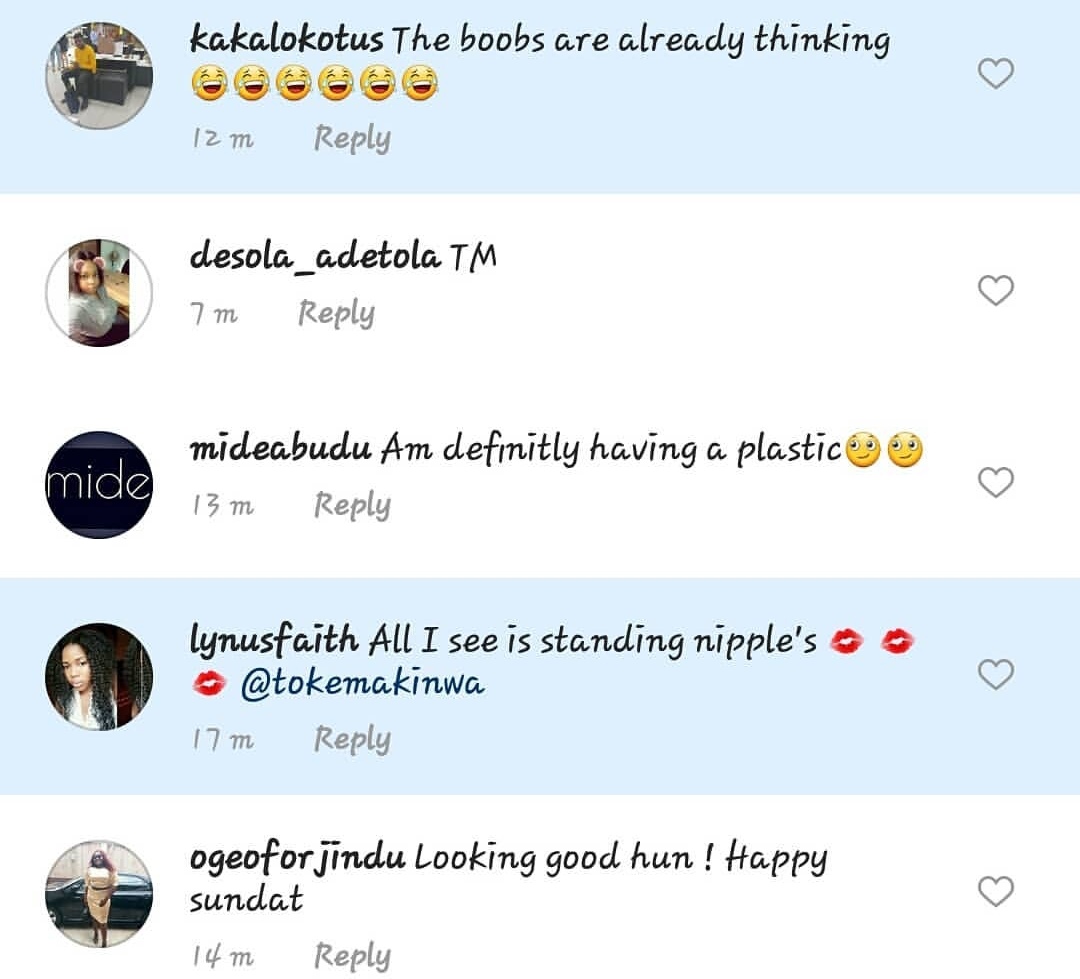 Seems like no matter how careful the lady some have come to tag as the original “real life barbie” (as expressed by Akunna Nwala of Kuku’s hair) tries hard to just do her own thing carefully and naturally, her impressive nipple has just refused to take the back bench/seat and has been the star 🌟🙄 in a couple of her recent pictures. We had tried to just say it in a very smart way before in the write-up, Chest out, attention, salute but many didn’t get what we were driving at then.

Our own near version of Kim Kardashian has been looking wow in most of her recent pictures, epitomising casual grace and elegance at its best, but instead of that damn nipple to just stay under the clothes and away from prying eyes, resting itself very carefully in its container, it hasn’t and has been rearing its head caressly and catching and grabbing our undivided attention 😳 endlessly, even a few of TOKE’S fans had to react today! See above!

WHEN BILLIONAIRE BANKER & CHAIRMAN OF UBA TONY ELUMELU & FAMILY HOSTED THE CREME OF THE SOCIETY TO THEIR MOM’S 90TH BIRTHDAY
WIZKID GETS ANOTHER FIRST AS THE WORLD ANTICIPATES & EAGERLY AWAITS NIKE X STARBOY!!
Comment