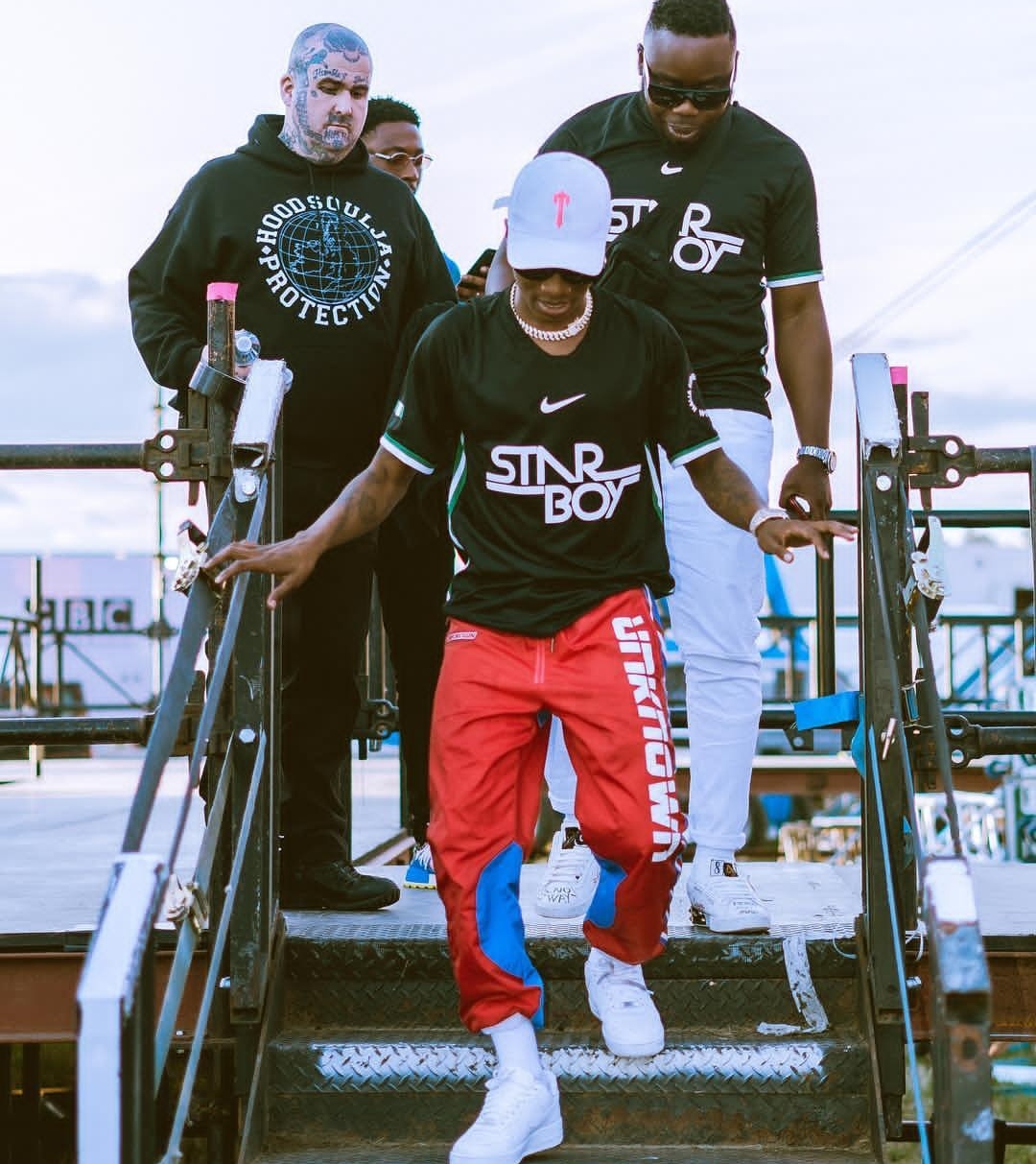 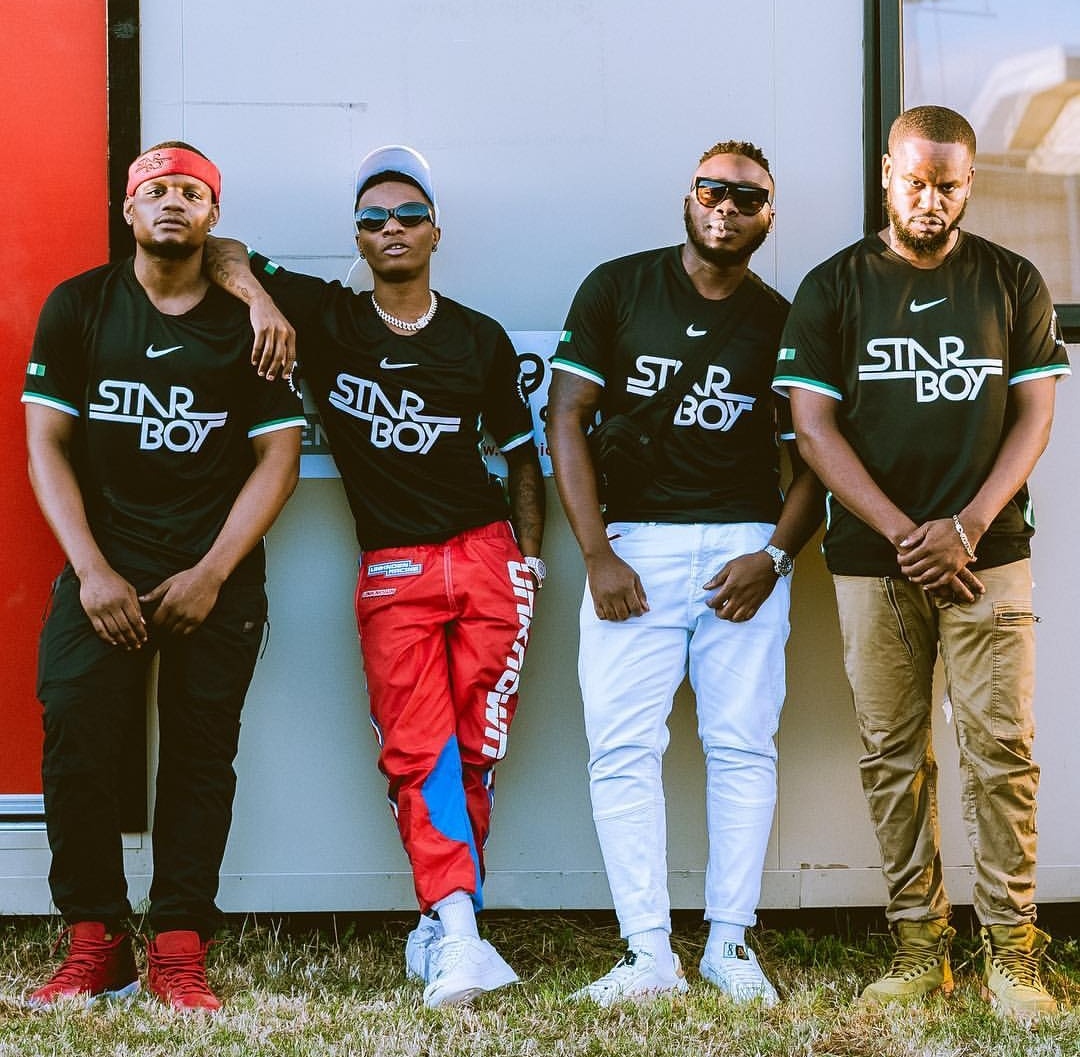 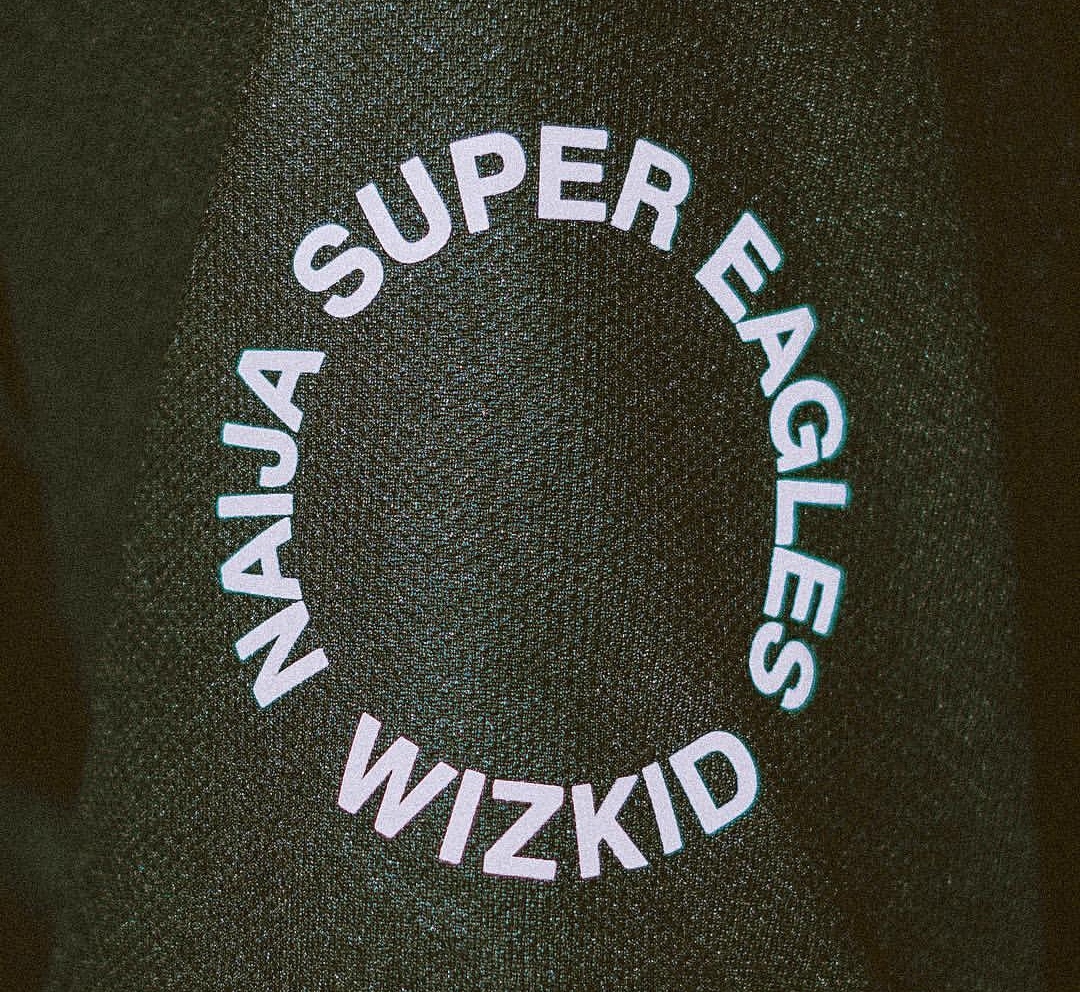 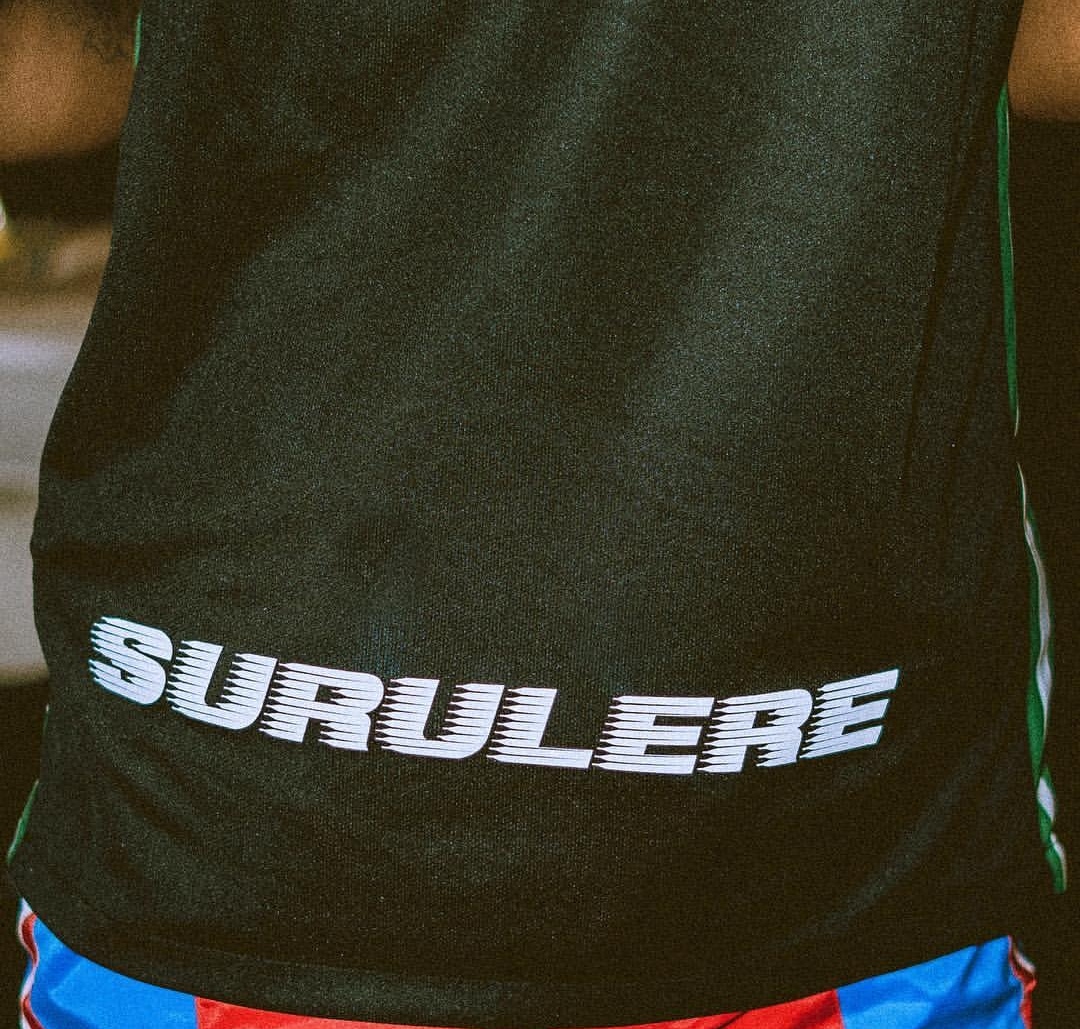 It has been a most fabulous few years of recent for probably the number 1 Nigerian musician and export to the world currently. It is obvious that the stars seem to have truly and totally aligned perfectly and positively for this young dude, perfectly named as WIZKID, but whose name is Ayodeji Ibrahim Balogun.

If it can be said that the stars are shining down on any, then the number 1 right now, bar any other that the stars have found a home with is probably -Wizkid. It is like he lives in the galaxy and all of the stars have found a good partner/companion in him, so they don’t mind joining forces to allow him blow and shine at their expense. His stock has so risen in the last few years that he is even classified as probably the wealthiest (richest) of (all) the Nigerian musicians/entertainers bar none, with about a networth said to be around $35 Million dollars if not a bit more, that’s in excess of a billion Naira!

What D Banj had paved the way for and had wanted to really do and tried so hard to get, is what Wizkid is enjoying so nearly effortlessly now. To show how his value has really gone sky high, the starboy even has his own line of products wears/outfits tagged-‘STARBOY’ which since it was launched has done really well and they have even had a couple of super well attended pop ups, with people gladly picking up pieces. In fact the queue to enter a particular store was unprecedented to say the least!

Now to totally solidify his star quality and properly announce him to the world as a global brand that he truly has become, world renowed sports brand Nike, known for their star affiliations has thought to embrace him and collaborate so as to gain from his mass appeal and his continuous rising profile.

So set to come and to hit the market with a slamdunk soon would be the “Nike X-STARBOY” collection and we anticipate that it would be epic no doubt. We know for a fact that no other Nigerian musician/entertainer had/has, gotten to this level before now, so this is truly epic and massive, meaning the Ojulegba crooner, who loves to identify well with Nigeria with the tag – “Made in Nigeria” is taking SURULERE to the outermost, preaching the gospel- that in this same so called dark continent can emerge a true world global) star 🌟⭐💯🌍🇳🇬.