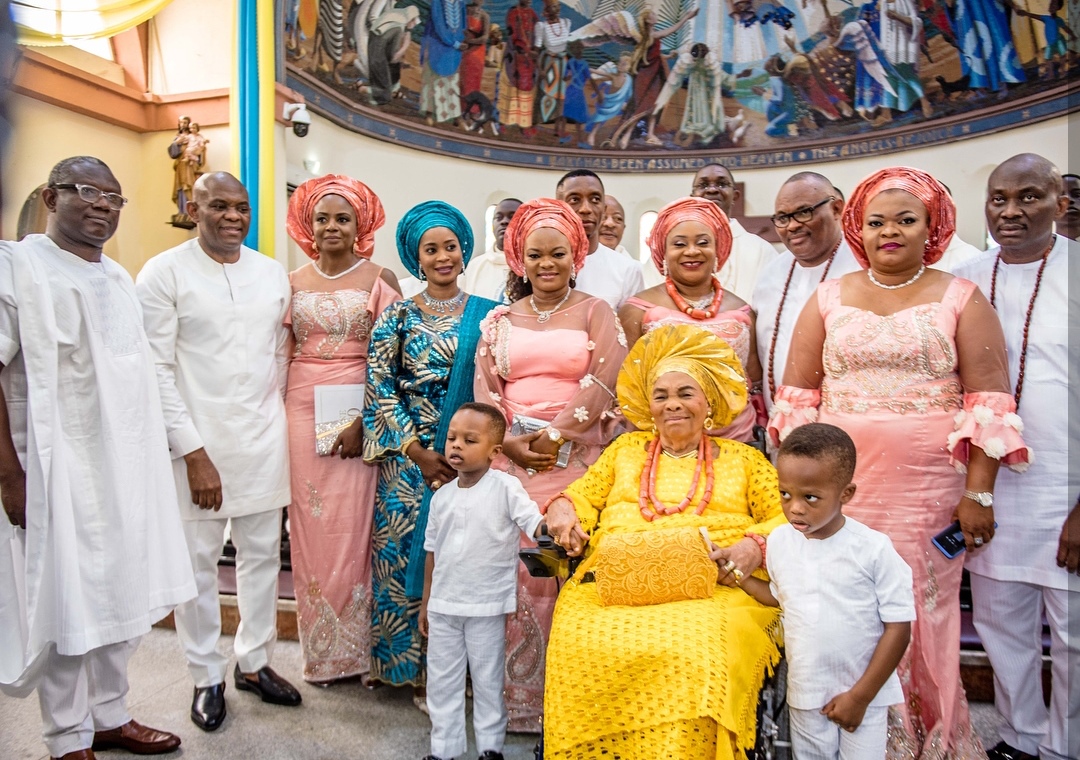 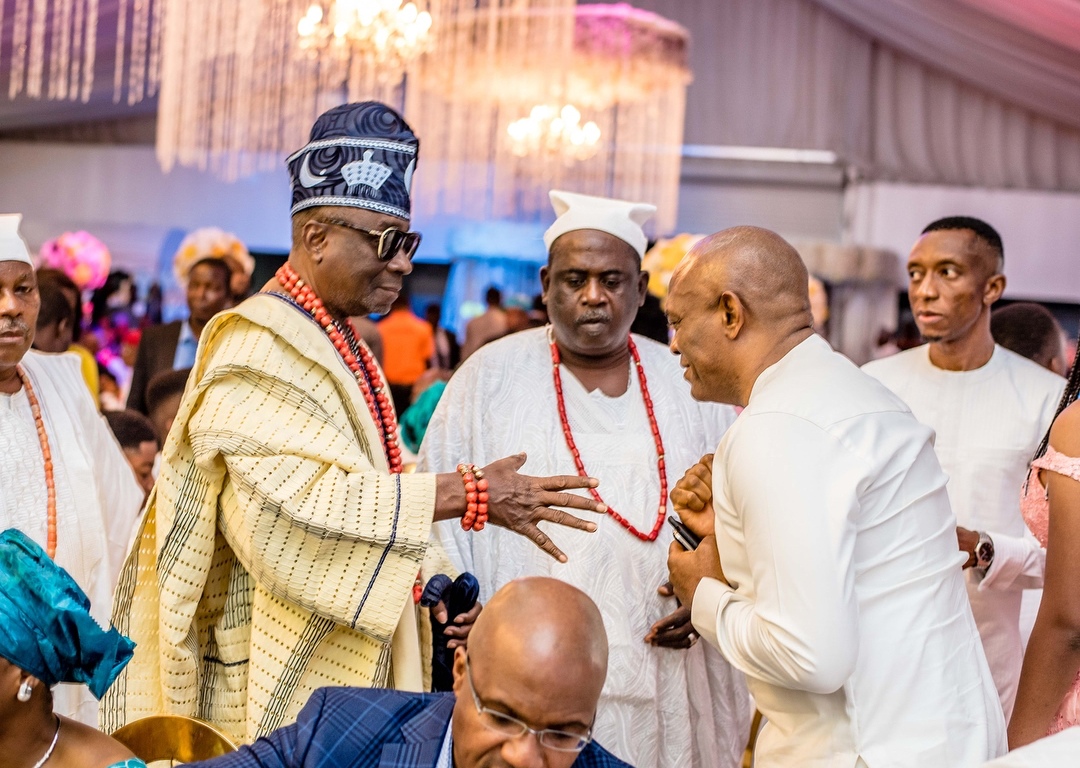 Mama, Chief Mrs. Susan N. Elumelu, who is the ‘Adadionchanma of Onicha Ugbo Kingdom in Delta State just clocked what is considered a ripe old age, which is 90. And to celebrate the nonagerian matriarch of the Elumelu family, the kids 5 of them-Pastor Peter Elumelu, Tony Elumelu, Ndudi Elumelu, Loretta and Agatha, especially led by the amiable billionaire chairman of UBA Group Plc, who is also the founder of Heirs Holdings and many other business concerns, Tony Elumelu, left no stone unturned, in their bid to celebrate to high heavens a woman that means the whole world to the family. Mama’s 90th also coincided with one of her daughters’-Agatha’s 50th birthday too. So it was a double pronged celebration.

Mama’s title has to do with a celebration of beauty, elegance and womanhood and it is quite obvious that mama must have been a stunner par excellence in her younger years, as it’s still very obvious even now. So she’s must have been a beauty to behold in her community, hence the title “Adadiochanma’.

So the d-date was Saturday, August 25, 2018. And 2 venues of choice were the appointed gathering spots. First was the church, The Catholic Church of Assumption, Falomo, Ikoyi, Lagos which was for prayers and thanksgiving, then thereafter was the mother of all receptions, which was at a usual suspect, Harbour Point on Wilmot Close, Victoria Island.

In attendance at the super high octane gathering were the creme de la creme of the society, the movers and shakers, many of those referred to as the pillars of high society and more, who are all friends, family members and associates of the Elumelu clan. From royalties to industrialists to Politicos to etc they were all in attendance.

Seen looking as handsome and as regal as ever was the Ooni Adimula Oduduwa himself, his imperial majesty, ‘Oba Adeyeye Enitan Babatunde Ogunwusi, the Ojaja II’, another highly regarded king at the occasion was none other than the revered Oba of Lagos, Kabiyesi (HRM) Oba Rilwan Babatunde Osuolale Aremu Akiolu, so also was the former Chairman of All States Trust Bank and a former minister of the Federal Republic, who is now a King in his domain, in the person of King Ebitimi Banigo, who is the ruler of the Okpoama kingdom, he came in tow with his outstandingly gorgeous and adorable wife, the stylish Pelebo Banigo, there were billionaires like Alh. Aliko Dangote, Femi Otedola, Jim Ovia, Folorunsho Alakija, Bola Shagaya, Tunde Ayeni, the man who has made Rolls Royce seemingly common Dr. Bolu Akin-Olugbade. There were others like the Governor of Edo, his excellency, Godwin Obaseki, former Governor of Delta state and man of the people, Chief James Onanefe Ibori, Segun Awolowo, Otunba Adekunle and Erelu Ojuolape Ojora, diplomat extraordinaire Chief Emeka Anyaoku, former SG of the Commonwealth, the DG of the NTDC, Folly Coker, man of God, Pastor Tony Rapu of TPH, Ebony Life TV founder and CEO, Mo Abudu, This Day Style, Editor Ruth Osime, comics Basorge Tariah, AliBaba Atunyota, Phillips Oduoza, Kennedy Uzoka, super stylish Nkiru Anumudu, Dayo and Caroline Adeneye, Femi Gbajabiamila, Bola Atta, Skymit Motor boss, Tayo Ayeni, Wife if the Senate President, Mrs Toyin Saraki and very many others.

The venue was packed out and the entertainment provided as expected was top notch all the way with the deejay churning out hits after hits and everyone had a super great time. 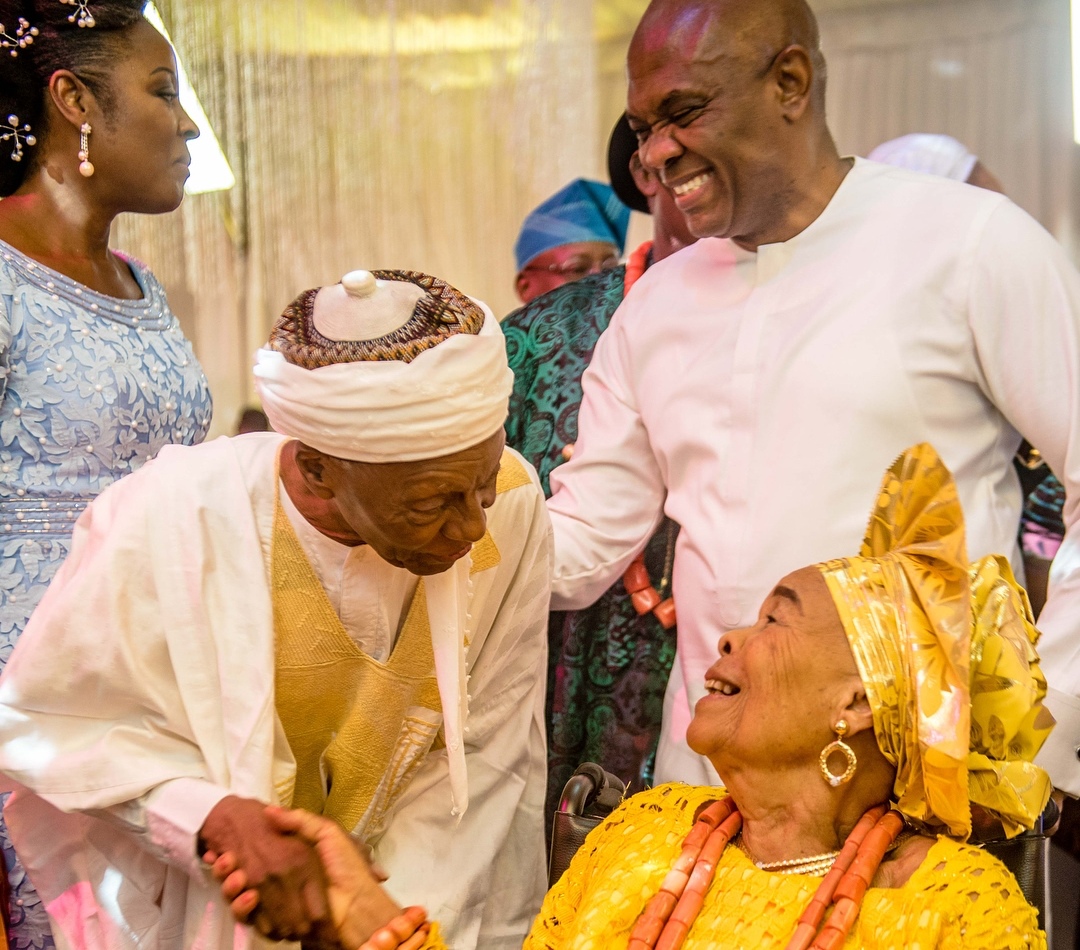 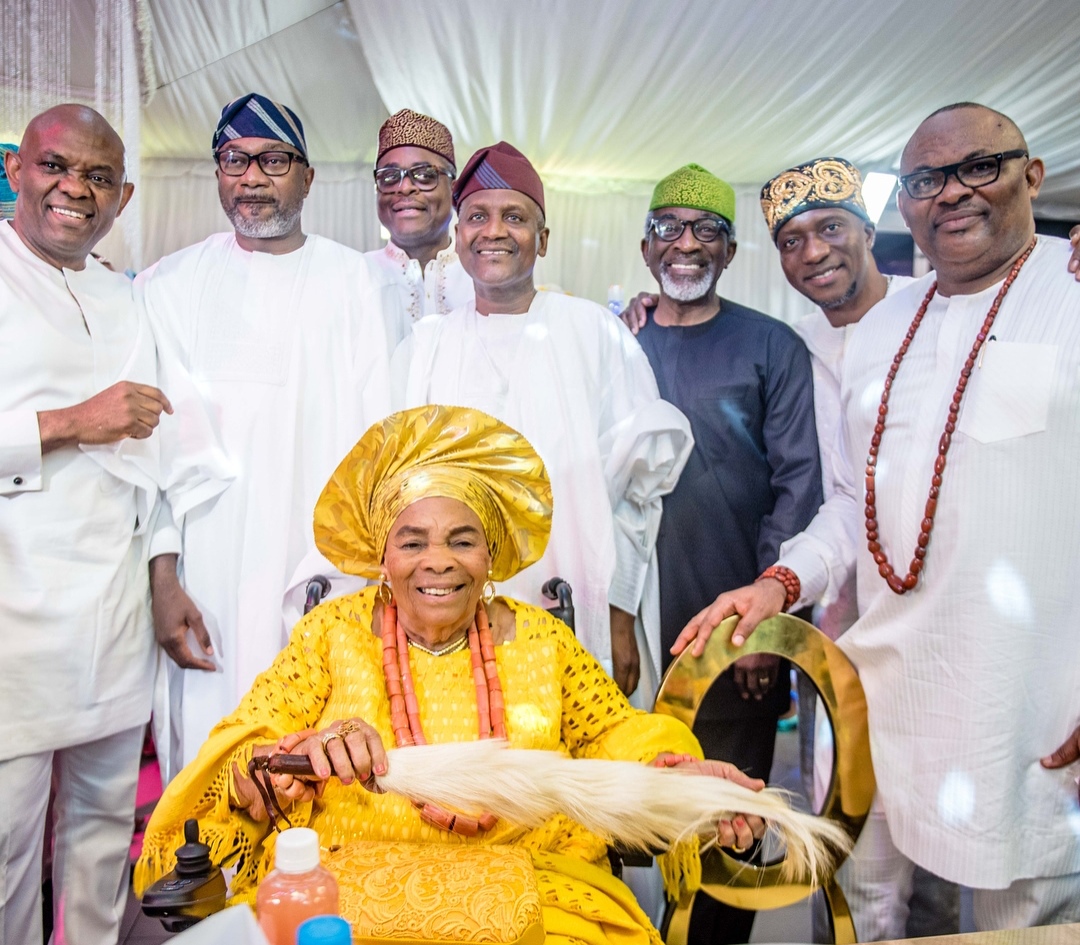 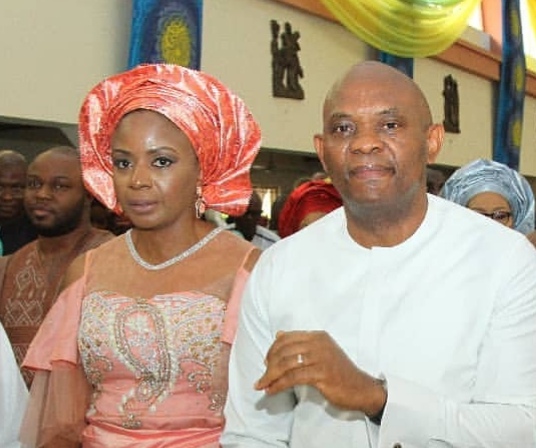 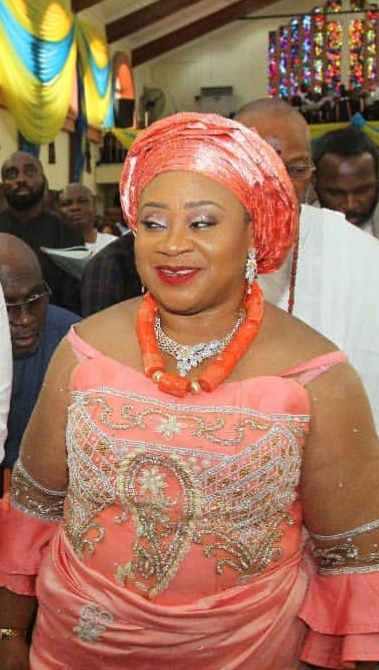 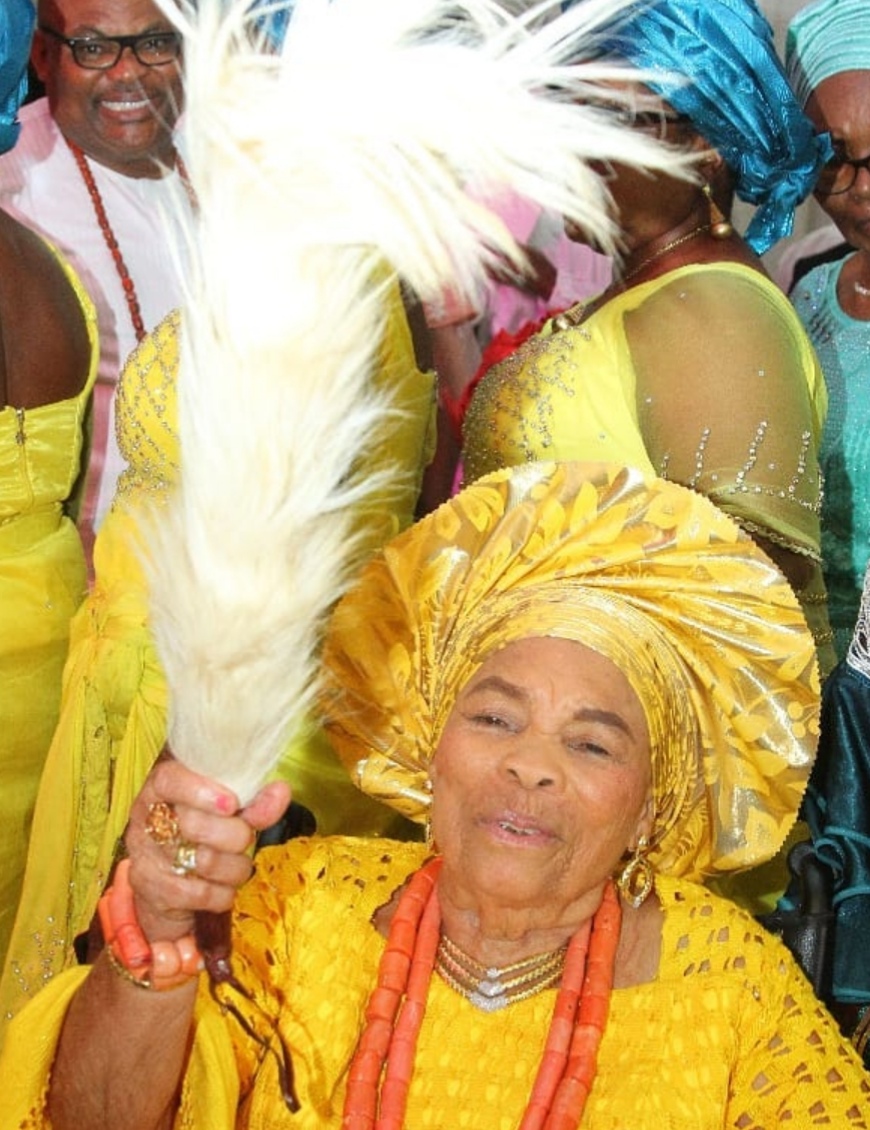 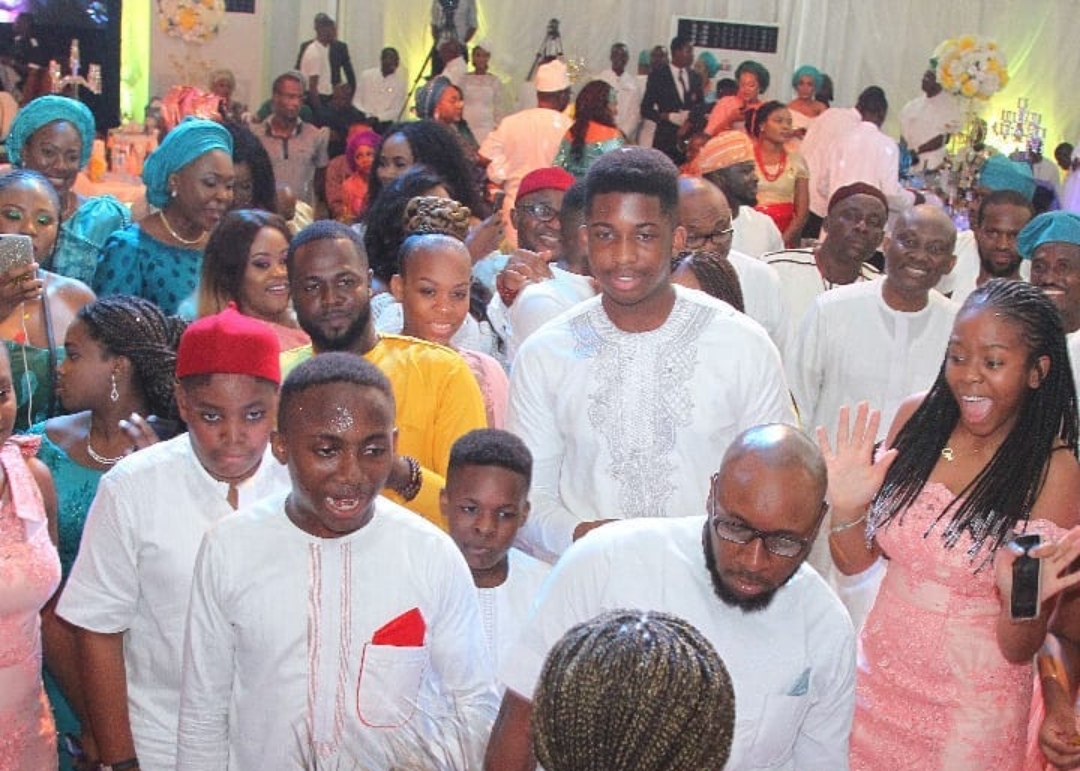 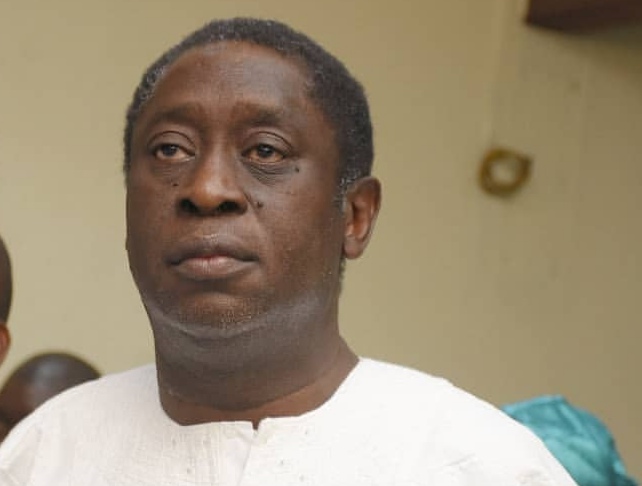 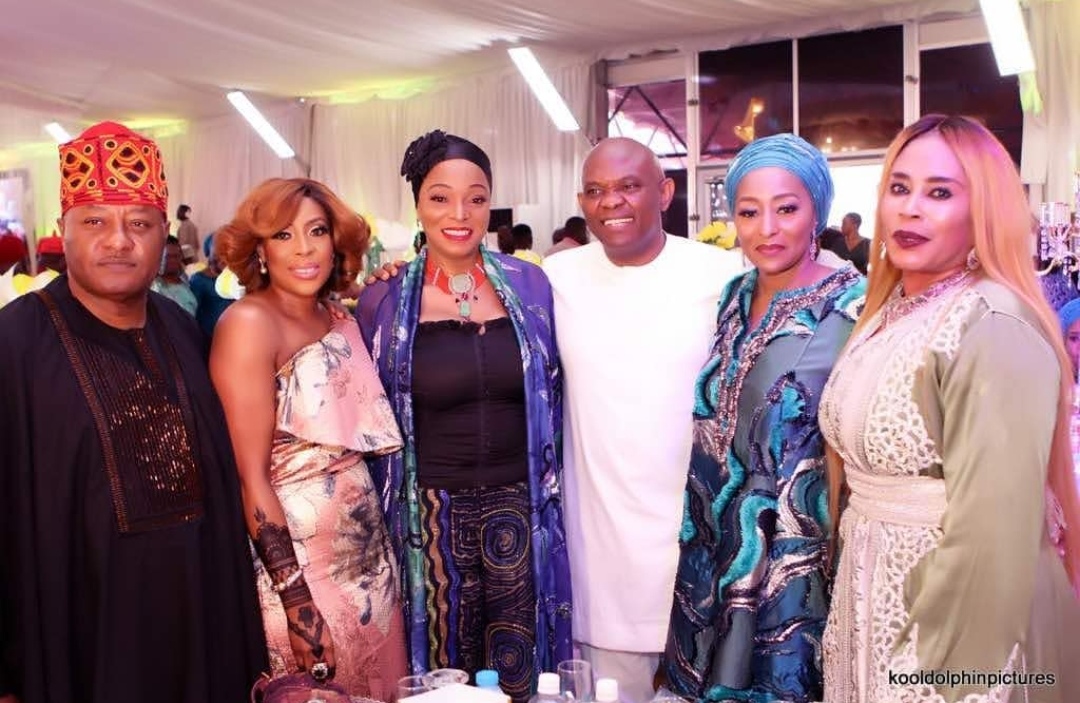 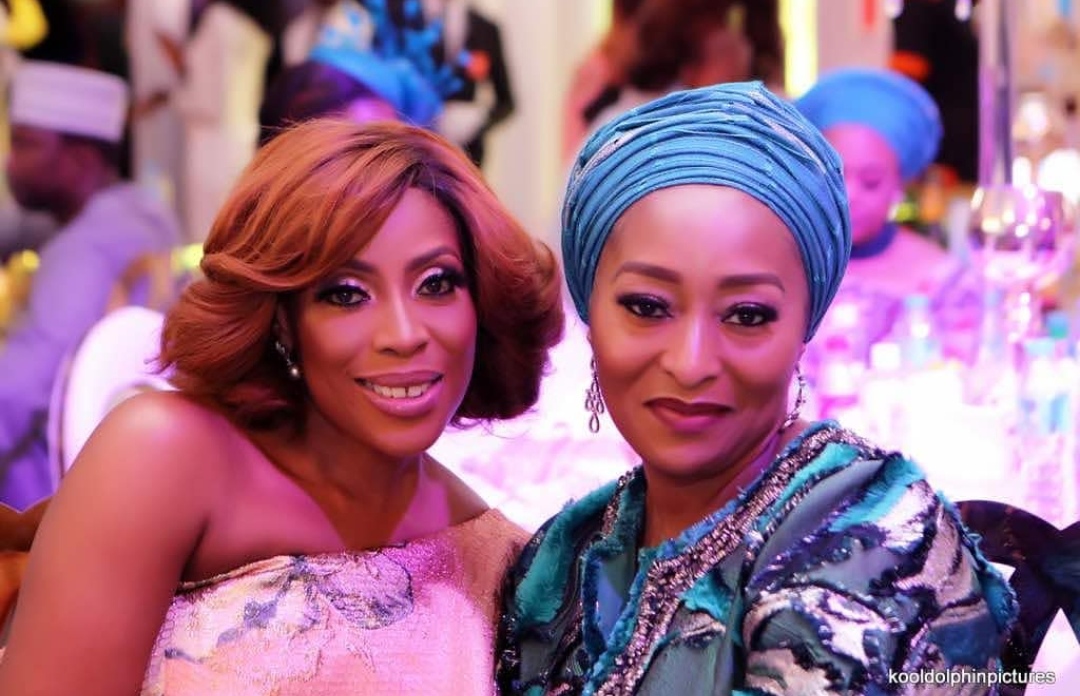 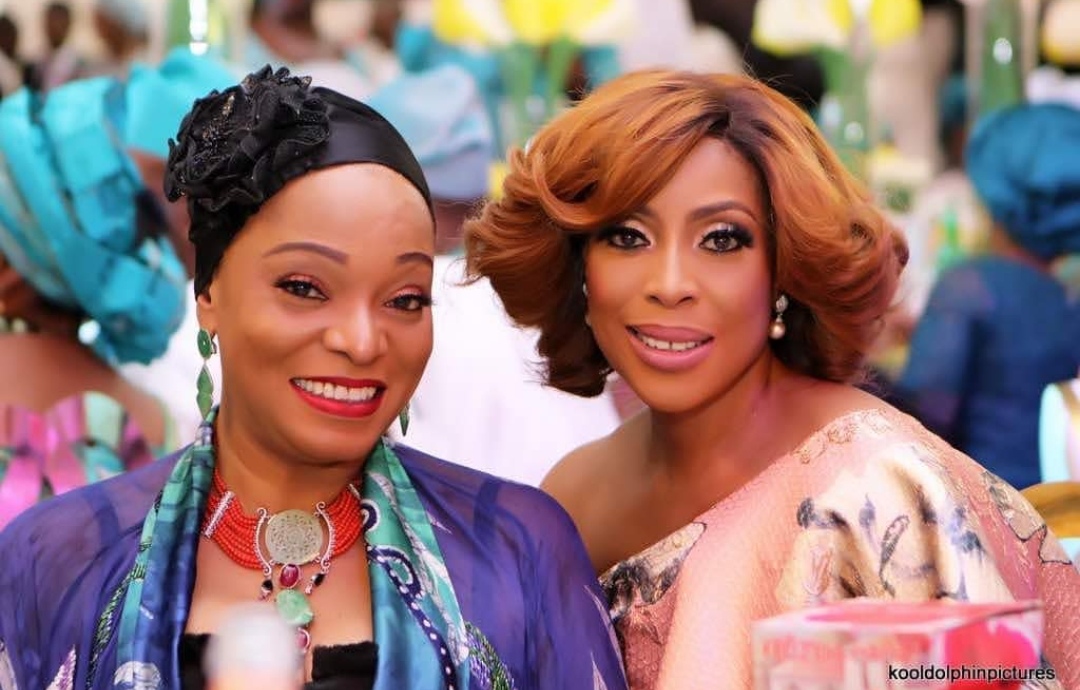 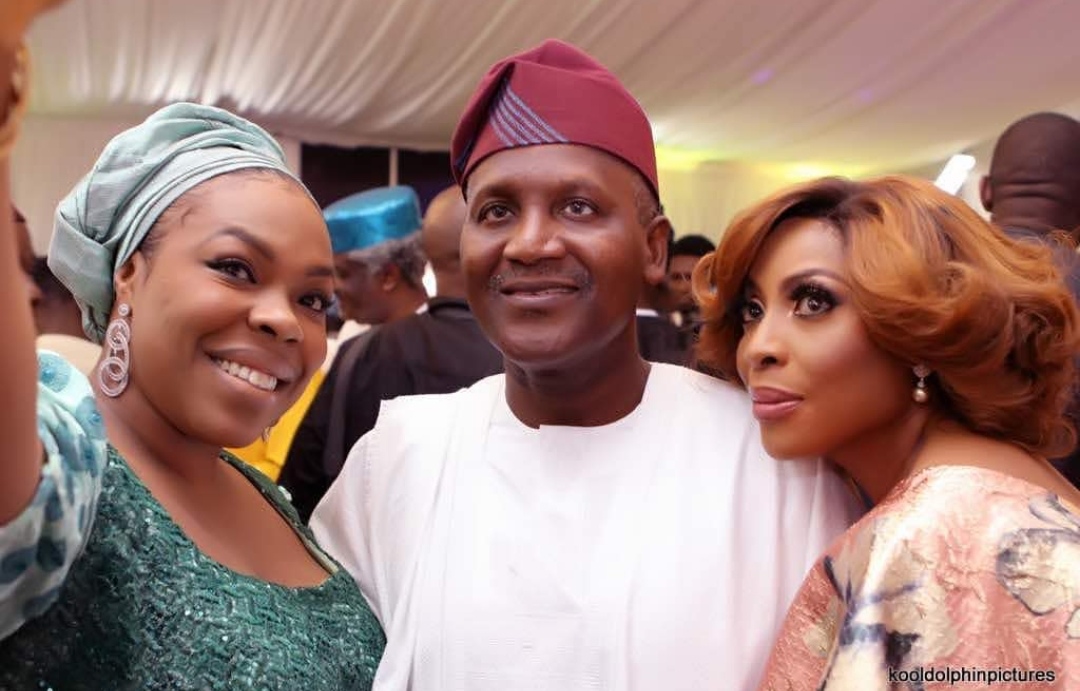 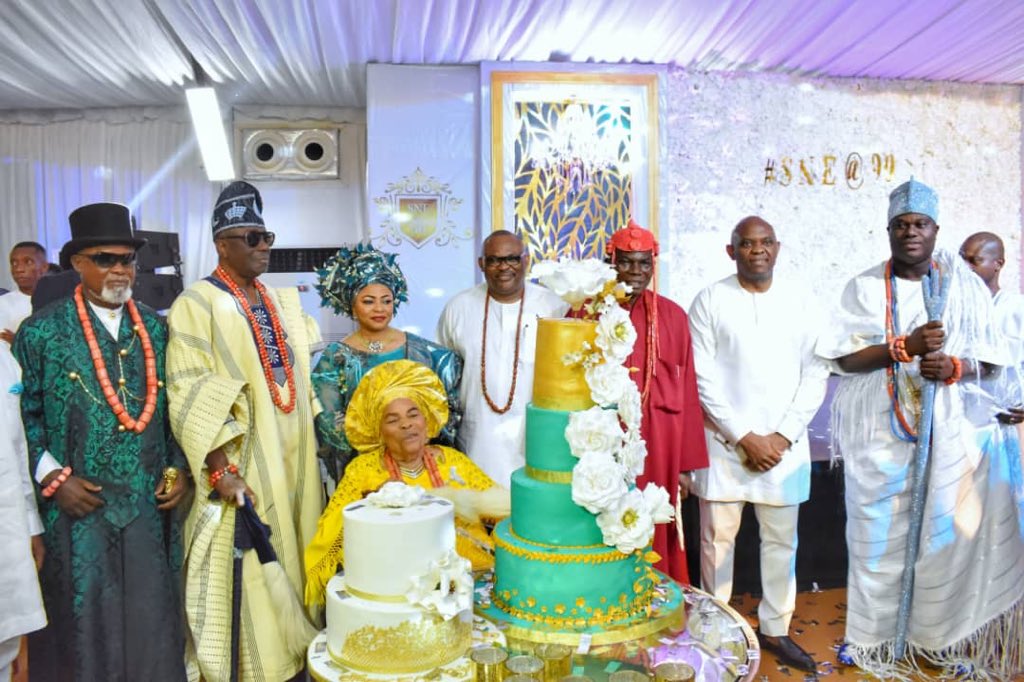 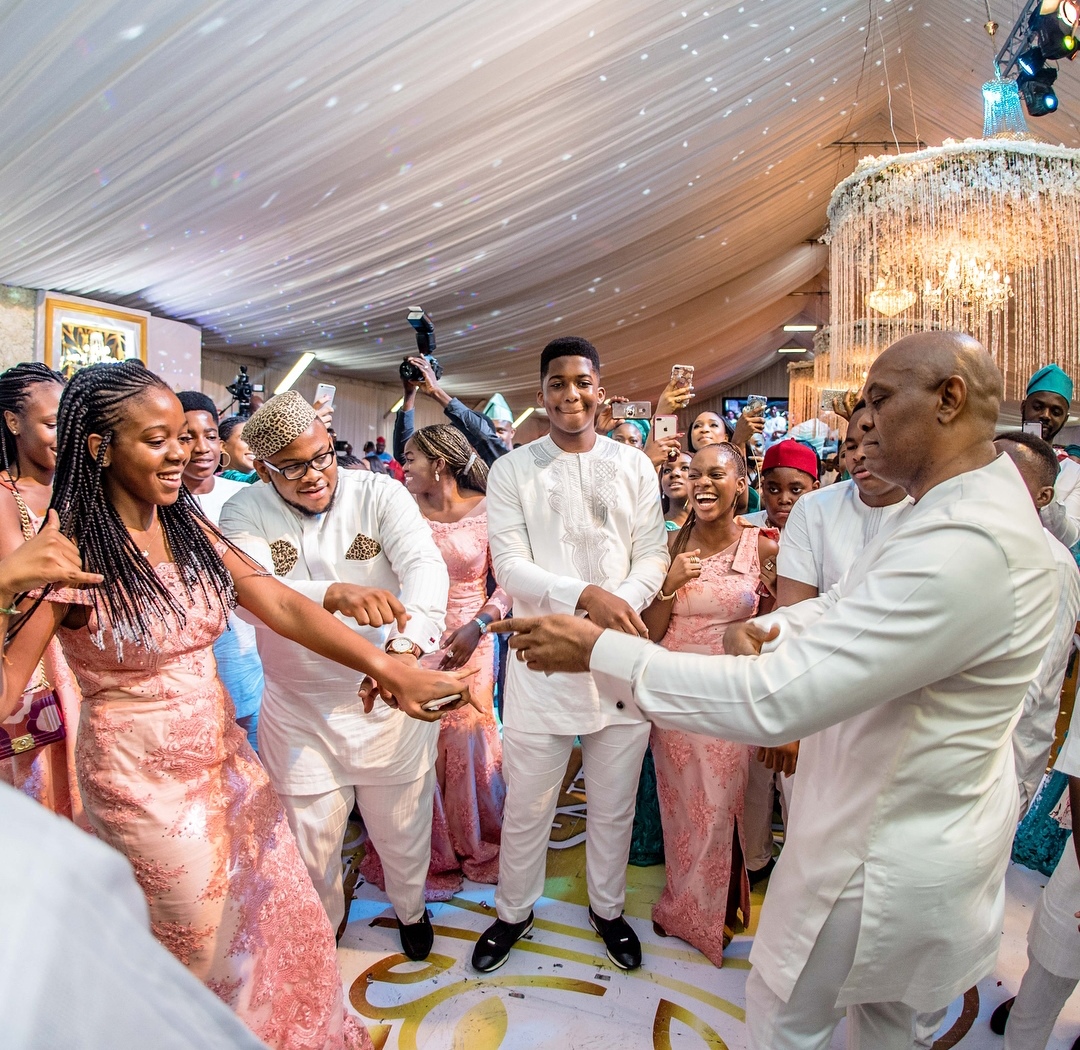 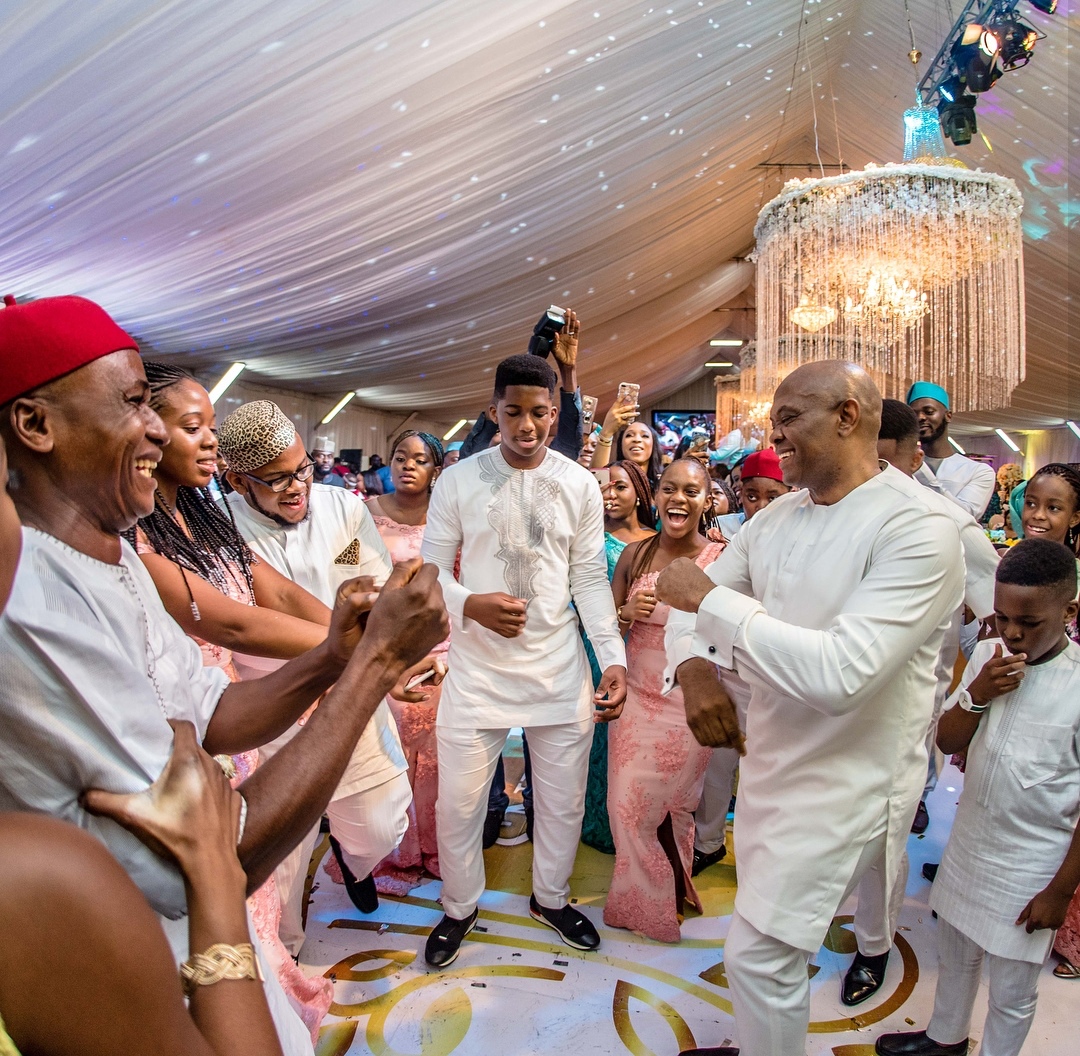 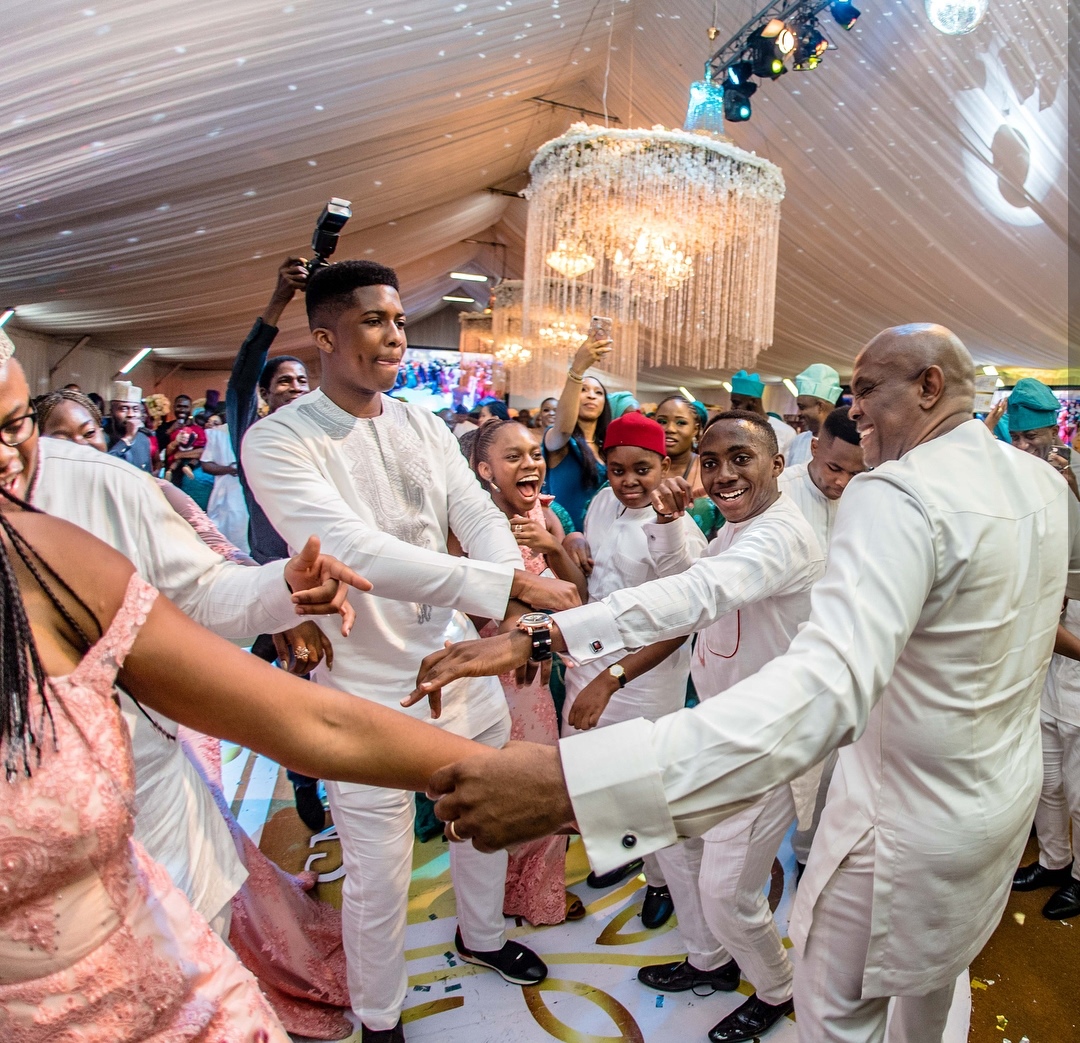 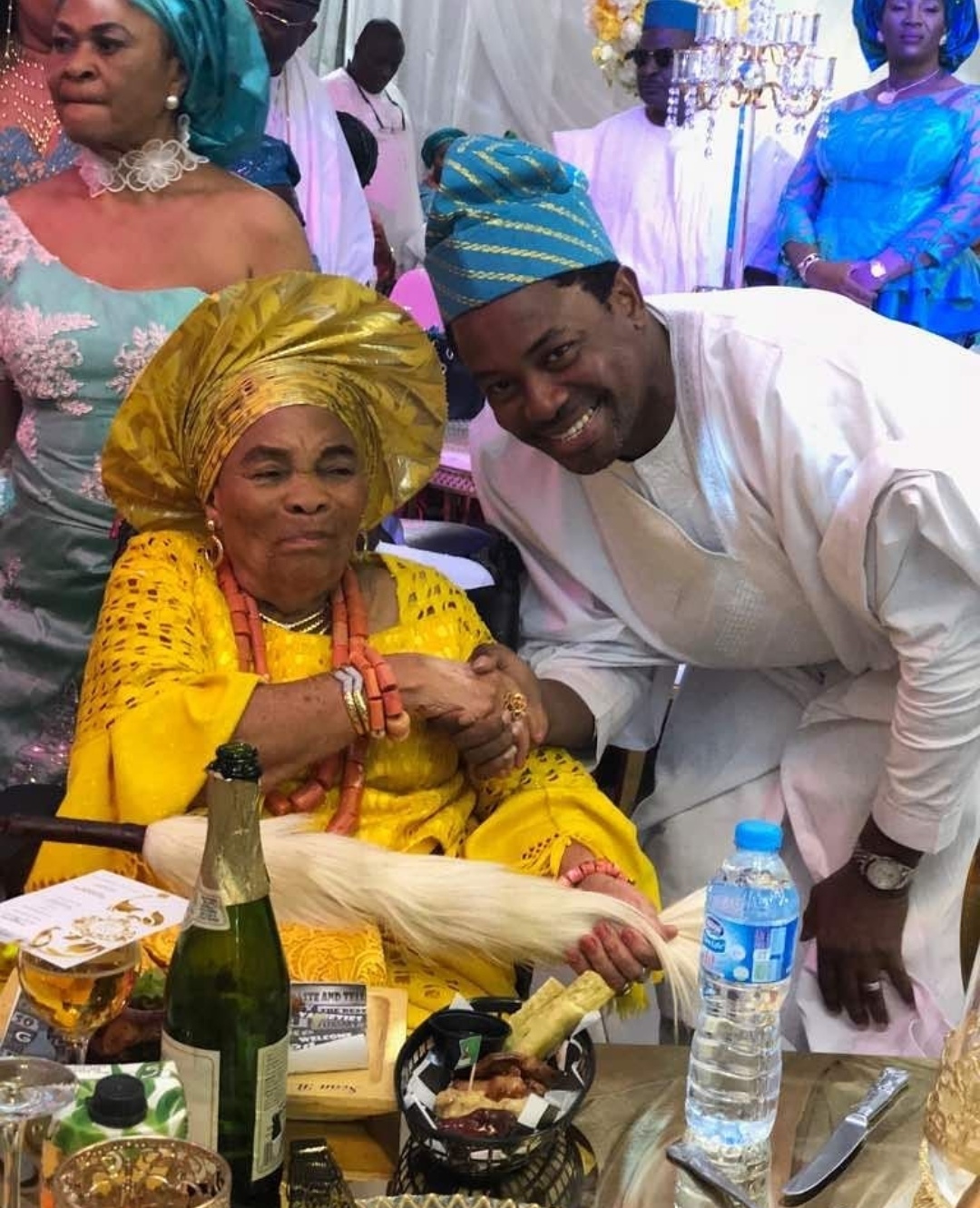 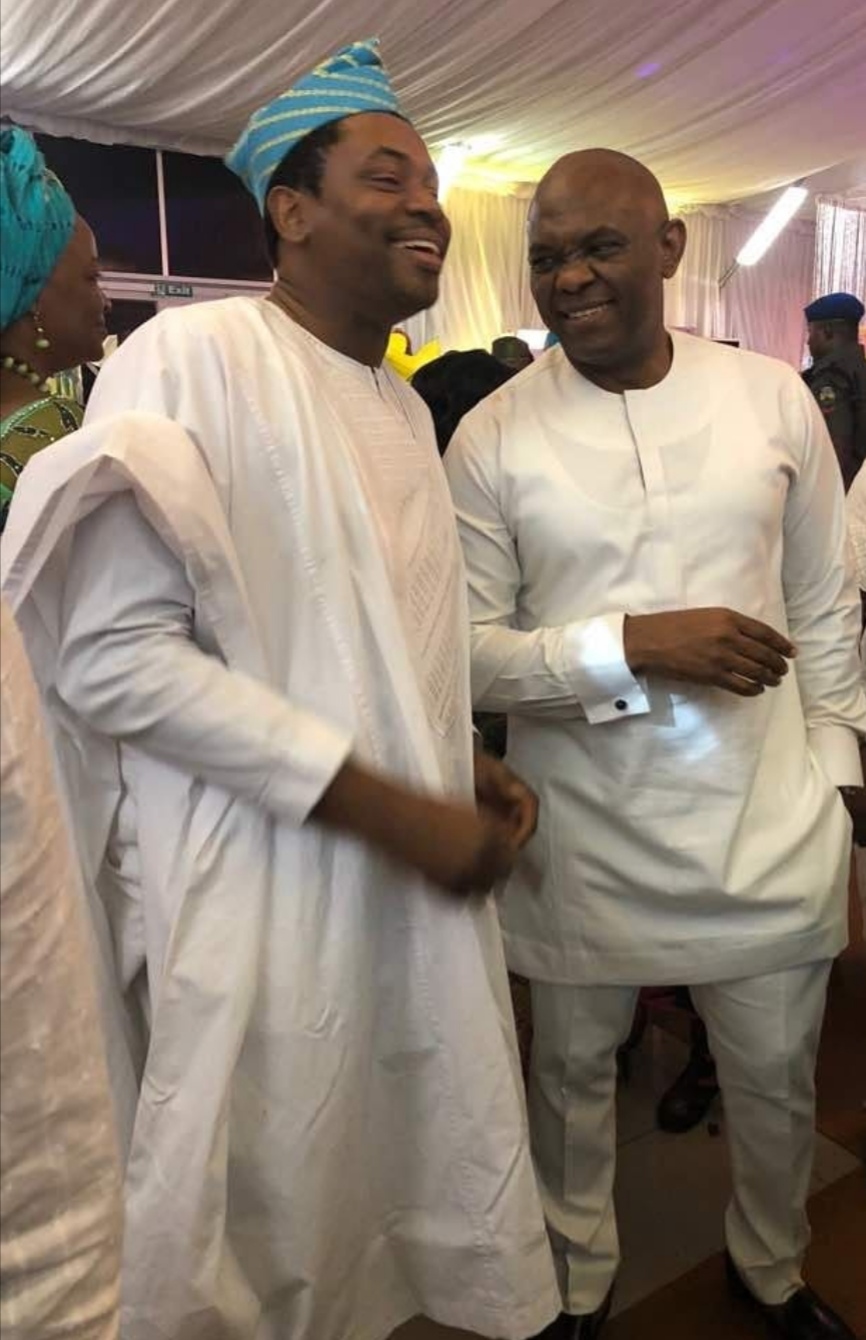 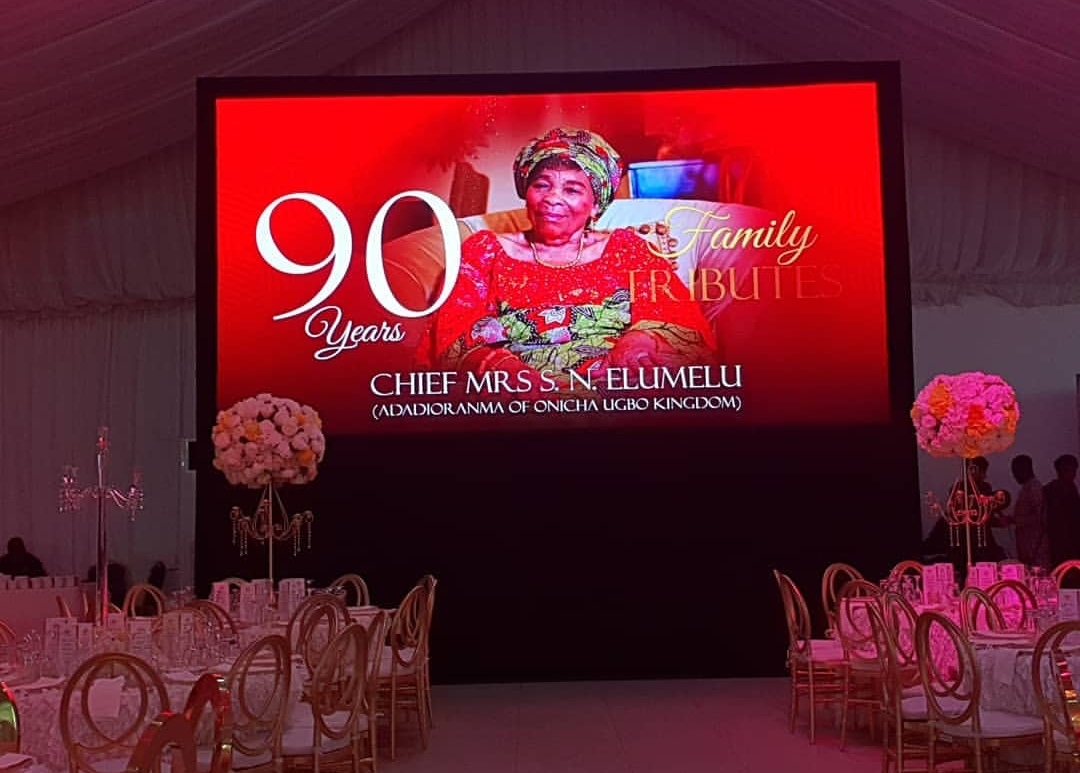 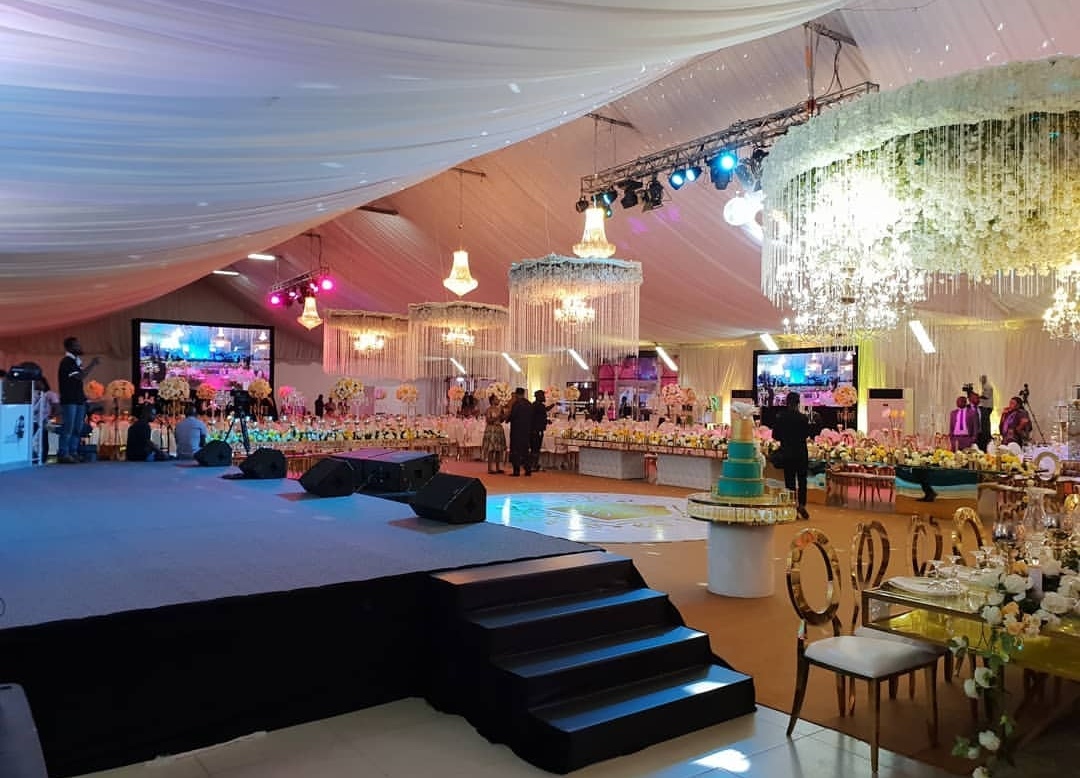 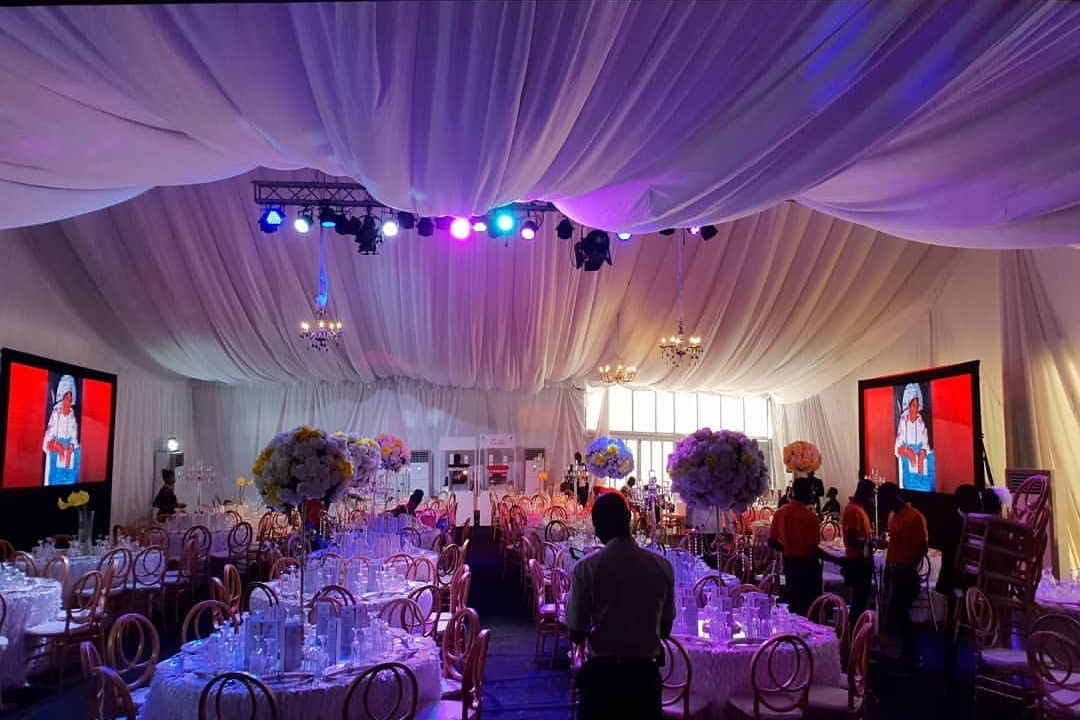 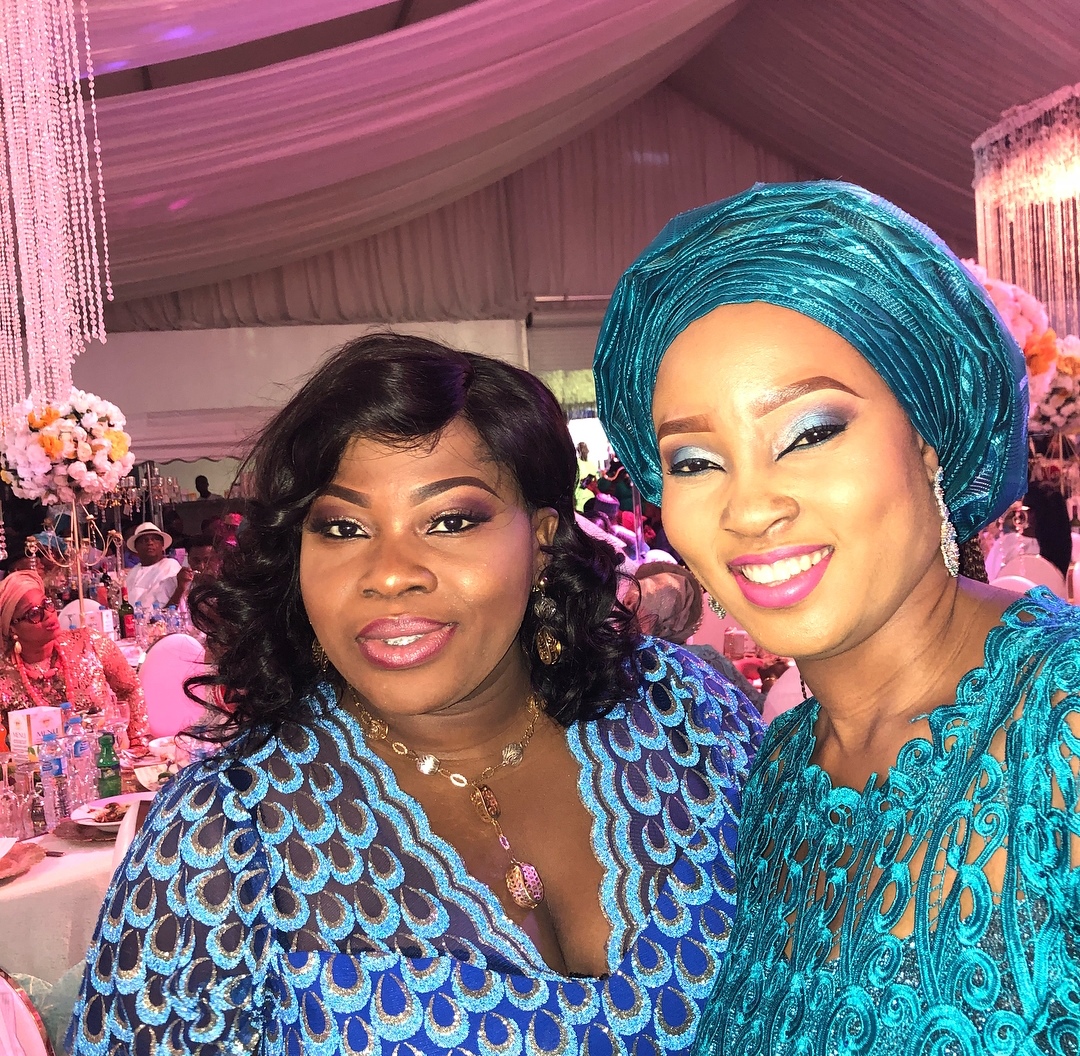 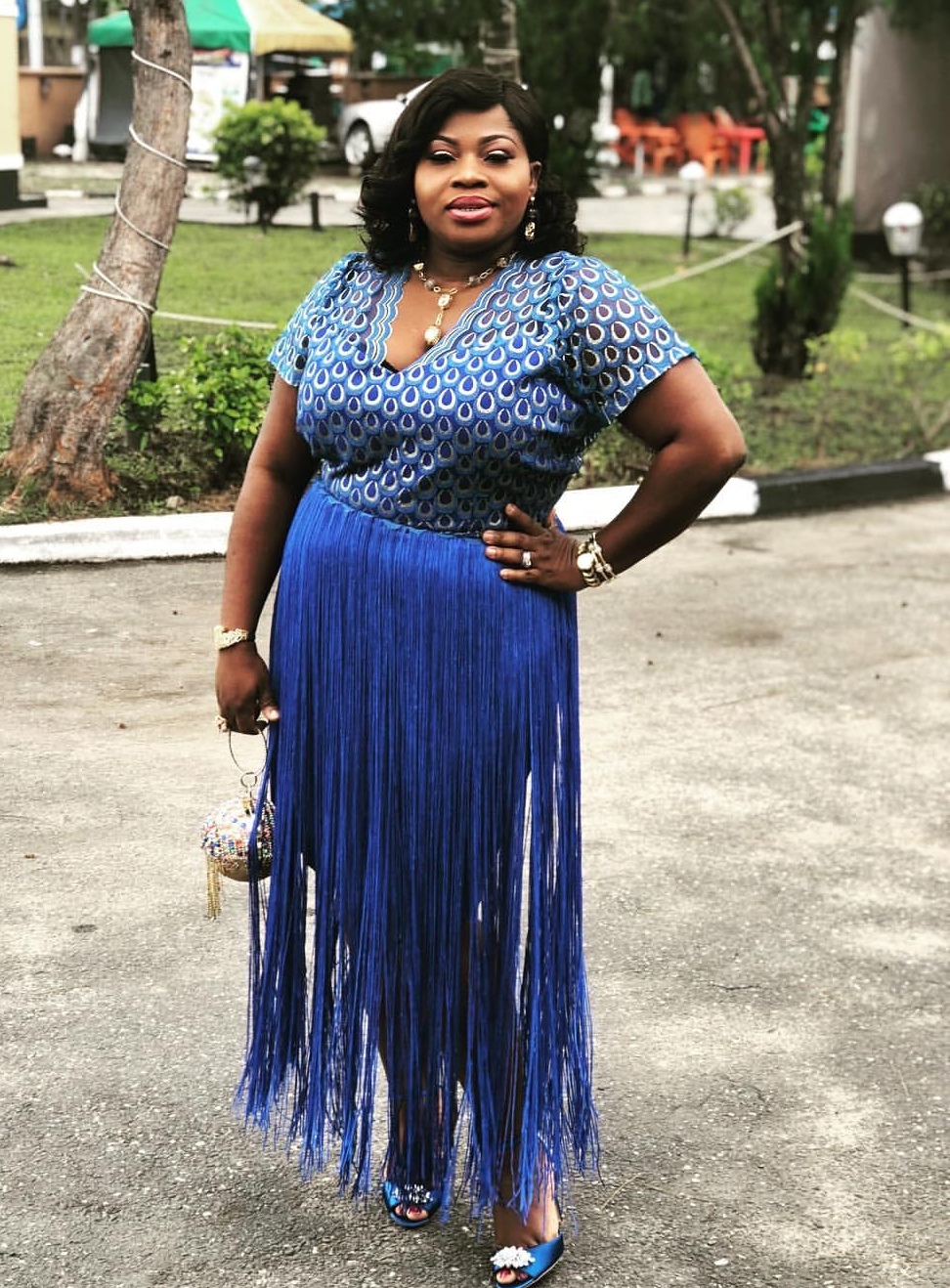 WHY IN THE WORLD WOULD ANYONE MAKE JEST OF CHIOMA’S GRAMMAR?
TOKE’S DARING NIPPLE ON RAMPAGE!
Comment