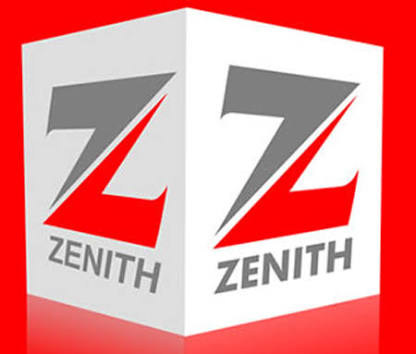 Not the best of times for the Managing Director of one of Nigeria’s biggest financial institutions founded by billionaire banker Jim Ovia right now and the reason for the MD’s troubles are not far-fetched as he and had his bank has been accused of aiding and abetting the Rivers State Governor, Nyesom Wike to launder a staggering sum of 100 (One hundred) billion from the State’s treasury since 2015.

Mr. Peter Amangbo, who is the Group MD of the Bank over the weekend was over the weekend taken into custody by the fraud busting organisation the EFCC for the failure to properly document the suspicious transactions and report them also to the authorities as statutorily required by the Money Laundering Act of 2011.

It is said that the GMD has been in the custody of the EFCC in Abuja since Friday. According to the report, the total some of 117 Billion was gradually removed in cash over time by officials at different times since June 2015 and ZENITH Bank made a staggering 5.2 billion Naira from the suspicious deal.

Over 50 cheques in 10 million Naira tranches were issued and cashed all in one day in several instances! Others apart from the GMD of ZENITH bank that the EFCC wants for questioning are the officials of Rivers state Government.

While the bank and the EFCC officials have not officially responded, the Governor of Rivers has however stated that no officials of the his Government would report to the EFCC to be grilled until they set aside a judgement of the Rivers State Government against them in 2007.

Until that judgement is set aside, they would not come says the Governor.

Visionscape denies non-payment of staff salaries
WHY IN THE WORLD WOULD ANYONE MAKE JEST OF CHIOMA’S GRAMMAR?
Comment