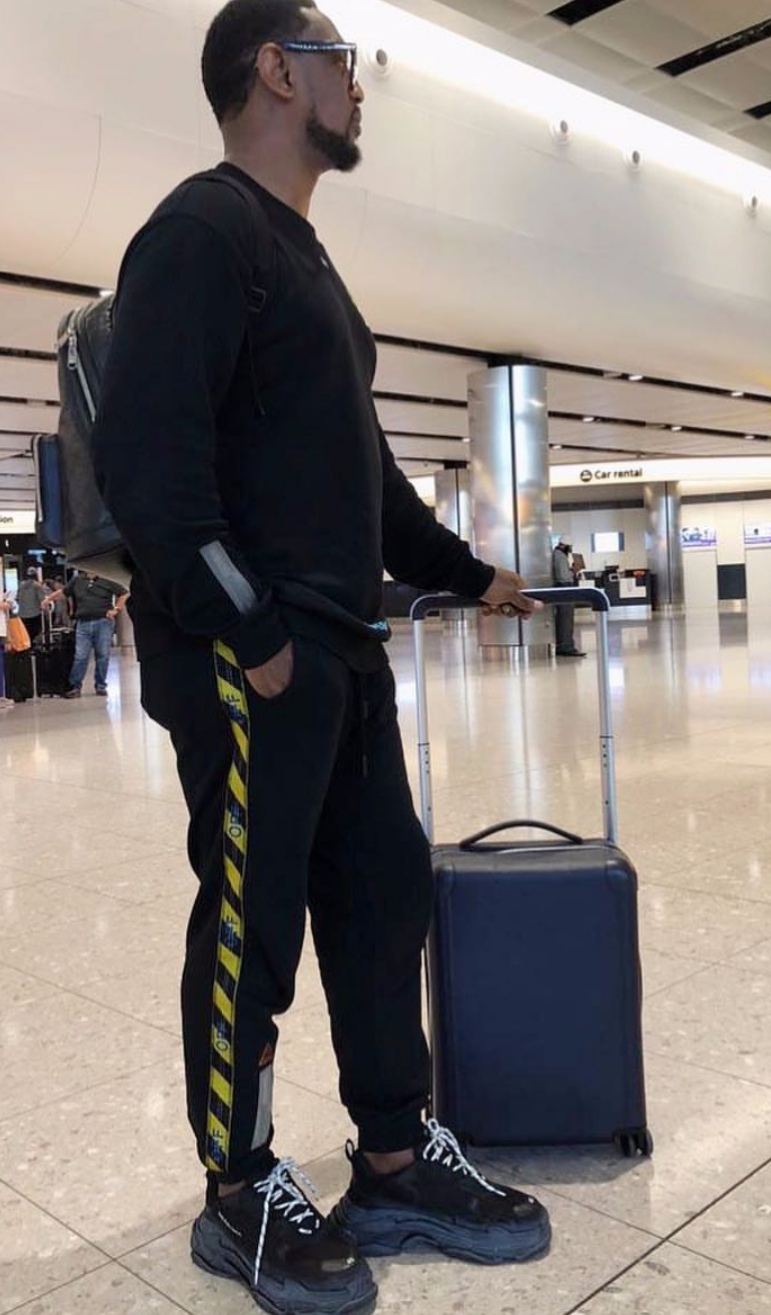 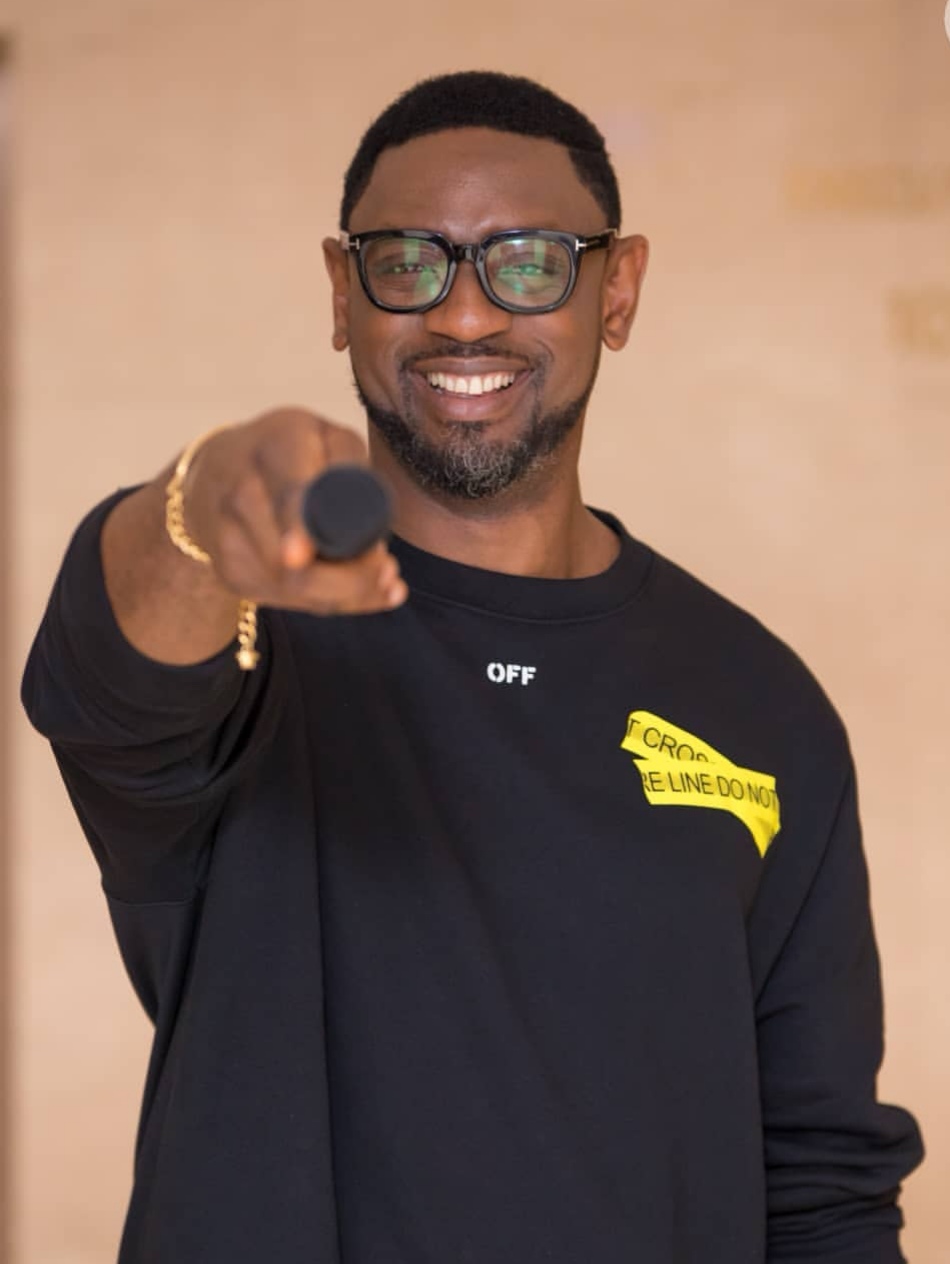 Seems like God especially worked wonders on this His creation, though we all know that all the actions of God are devoid of partiality of any kind. The truth though is that, the presiding Pastor of probably the fastest growing and most likely also the biggest church or congregation in Abuja, the Federal Capital Territory, that’s COZA, which refers to The Commonwealth Of Zion Assembly, is superiorly good to look at.

Handsome, debonair, tall, well built, super stylish, in fact awesomely stylish…., In fact that doesn’t say it all, maybe, out of this world stylish may have put it rather more correctly. Many and that’s talking about those who understands the ethos and intricacies of style, the cognoscente of note have all agreed and said that probably no other pastor in Nigeria and indeed in Africa nears him when it comes to style. He is far, in fact by many miles, very many miles at that, standout from all of them!

What particularly stands the hunk and bespectacled fellow out, is the effortless grace and cool cat mien that surrounds him, coupled with the divine swag, that he seems to exude in abundance too. Unlike many of his colleagues, either above him, or his contemporaries or even those coning after him, who though tries very hard to play dress up with so much effort put into it, but even at that still looking like overdressed pumpkins, in fact with many even wearing oversized outfits looking like the outfits wore them instead of the other way around; but with Pastor Biodun Fatoyinbo, it’s like its just 2nd nature to him, an extension of who he really is and everything all combines about him to speak- “effortless grace”.

The Lead Pastor of the Church also known very well as “The Wealthy Place”, a church that some have even tagged as the ‘Richest Church in Nigeria’ (arguably though-for how true that is, we can’t say), is the epitome of “casual ease”, sending out outrageous sparks of suppressed oomph in all directions. Madam must surely be proud and impressed! In fact, just because of how pleasing he looks to the eye, even his congregations who are in their tens of thousands would always eagerly await seeing him, to see how garbed he is on any given day or occasion.

From what we have noticed or observed, it is quite obvious that the man of God must most often have what we have tagged immense and unabating ‘shoegasms’. In fact his shoe room, we believe would rival most standard shoe stores of note and must be very colourful and exciting at that, in fact we believe it would most probably be a whole room on its own, serving as a walk-in, with arrays of beautiful pairs well arranged all around to make a choice from.

Wearing the best of labels likes of Angelo Galasso, Billionaire Couture, Givenchy, Balenciaga, Prada, Gucci, Christian Louboutin and the likes is just very normal for this man of God, as he wears them all like they are nothing! He must buy a lot from what we see and would also get far more as gifts, just as people would be sowing into the anointing like it is called or referred to.

Just like he always looks pretty stand out in his good labels, everything lush prim and proper, hair in place, nail well cut and neat, great collection of out of here wrist watches on, whenever he also ventures to wear native attires too, they always look exceptionally neat and on point, we just believe that his good frame carries clothes so well, in fact if not for the call of God, he could have succeeded very well as a model of great repute, locally or internationally.

We have always said that style is not just about clothes alone, it’s the totality of many things that have combined to make the person, Pastor Abiodun Fatoyinbo seems to combine all of those elements together as a person, not only does he dress superbly well, his choices of machines as cars are a story for another post just by itself. Likes of the Porsche, G Swag and others liter his garage. Even the way his church looks and how things are arranged, shows a man very finicky with his outlook and how he is perceived.

So like we had already TAGGED it as a title, so we are happy to reiterate it again without difficulty whatsoever -“ALL HAIL NIGERIA’S OWN (PASTOR) KING OF STYLE”.

HRM, DABOTA LAWSON AS THE GRAND DAME OF GORGEOUSNESS. SALUTE!
APC is for PROGRESSIVES ONLY!!!- Ayo Alli-Balogun: THE ACTUAL NARRATIVE OF THE REAL HAPPENSTANCE OF MONDAY, AUGUST 27, 2018
Comment