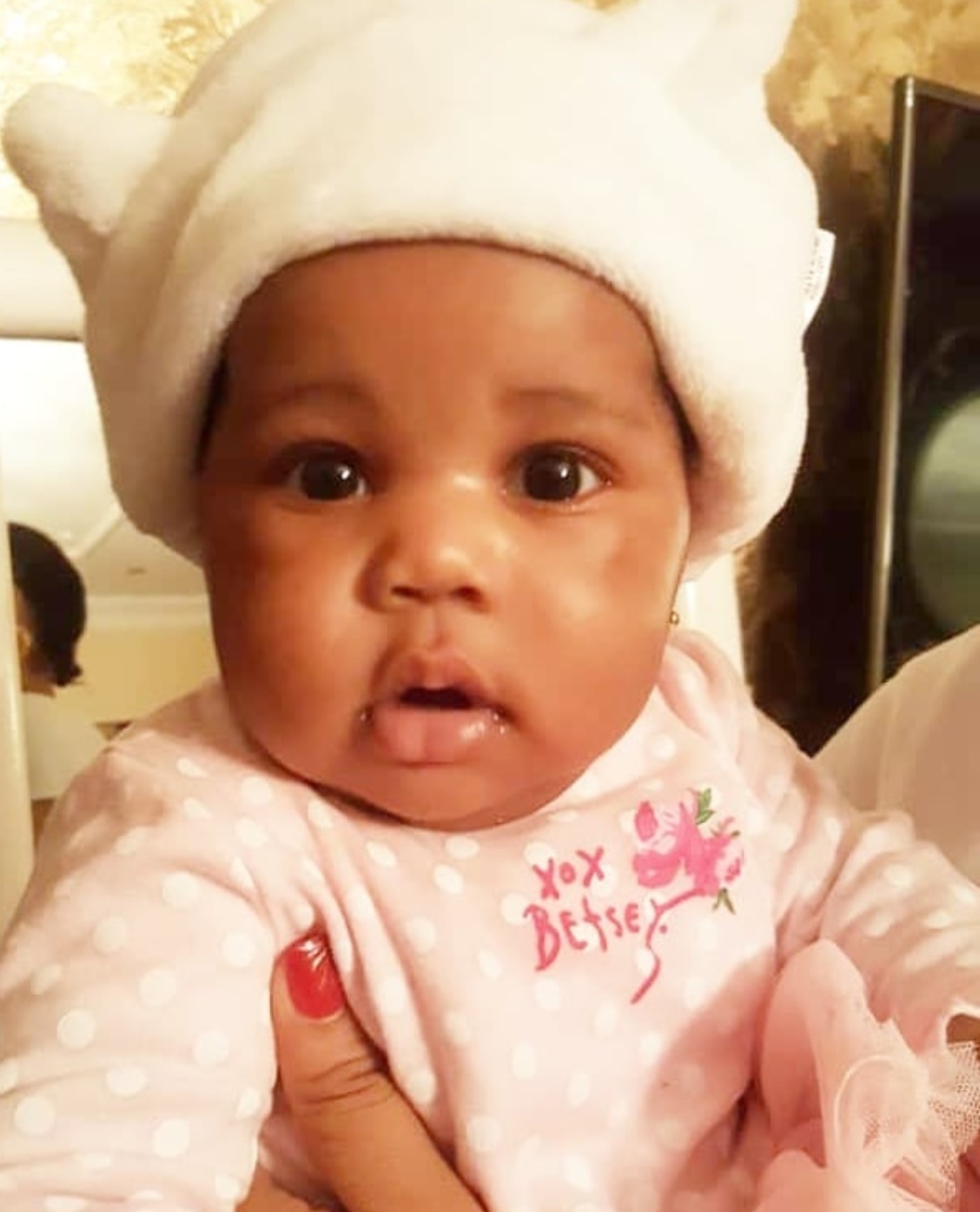 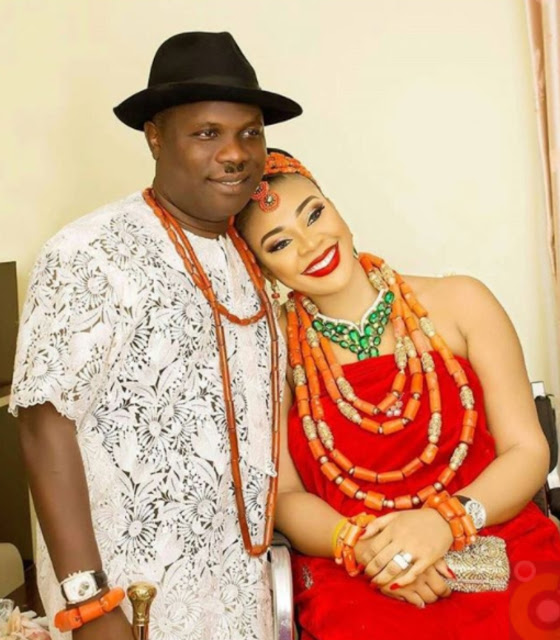 Still only just arrived few months ago and the beautiful “Ibuere”, that’s her native name has already disarmed many with her baby gorgeousness and beauty. Such an exciting baby to look at by all standards. Mere looking at her many would just want to have their own baby immediately. Those beautiful eyes, the chubby cheeks and the disarming innocence, so so inviting.

She is none other than the 3rd child and daughter of Ehizogie Ogbebor-Bramor, of the Sayaveth Interiors and Sayaveth Hotels fame. And the disarmingly gorgeous new baby is for her supposedly ‘estranged’ husband, being the Warri Billionaire by name Kenneth Bramor, the super rich oil tycoon.

So innocent is Ibuere, that she’s totally oblivious of any shenanigans going on around her, be it the current correct situation between her parents or however anyone thinks about anything. As if to shut down any wrong missive from anywhere or to totally dismiss whatever unpalatable insinuations that might arise from any quarters, see the uncanny and totally unmistakable resemblance between daughter and father! It’s like Mr. Bramor vomited her just by himself. Mennnn nature and its power!!!!