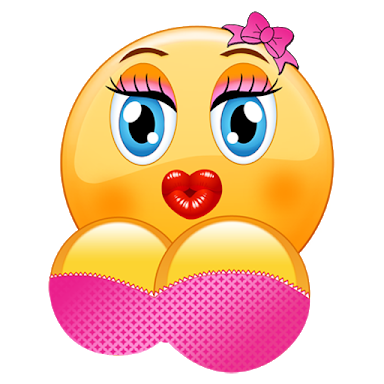 So according to the gist we are privy to, all the recent showings looking the bomb and flashing good skin might have the reasons why !!!

So a good bird, with ears to the ground wella whispered into our ears very confidently, in fact the bird was cock sure, just too sure about it that our favorite in your face “celebrity babe” who is gradually “Glowing” confidently to the bank with so much activities nowadays, recently had her body remolded, a slight upgrade that wasn’t supposed to be too prominent. Just be as near natural as possible!!!! According to the intel, the areas that were touched up were the bum (yansh like we call it here), the boobs (them manchesters) and the stomach and maybe the hip too, just to make it slighty rounder and in proportion to the bum-bum touched up, a la pull up to my bumper. .

What was actually done according to the privileged information at our disposal is a procedure called “fat transfer”. Which is that fat was removed from around the stomach and then they were added to the places that needed it to bulk those parts up and were molded. And because what was done was not actually an extensive kind of procedure, in a day or 2 you are already up and about, showing off the magic touch which you can even ascribe to proper weight loss in the right areas, not as a procedure done.

So we had been very curious  wanting to know why them nipples were straining to bust out powerfully and show face, we had wondered why the showcase and deliberate display, now we seem to have gotten the answer. Hmmmmmmm No wonder those melons were standing at attention, peeking through with gusto and saluting with unbridled, unrestrained and unrestricted vigor and oomph the Queen (Charlie’s mom) inna the London Town.

All in all, all that we can say is that the job done, seem to have quadruple our lady’s value to the stratospheric levels. And for those who might have been doubting or wandering whether if truly our small babe (girl) with the Big God is as liquid as she tries to portray or pass across, forget it oooooo, babe is as liquid, in fact mad liquid as they come mennnn. Whatever business she’s doing, is majorly bringing in the money in loads and torrents as it seems. Imagine that sometime ago alone and that’s many months back now ooooo, she bought at least not less than 10 million Naira worth of jewelry (diamonds) at that popular place somewhere in Victoria Island, close to Civic Centre.

If a young unmarried lady can do that, then she must be pretty liquid. At least she may be able to boast of between 50 to 100 million and might even be slightly more! !!!

UBA Appoints Four New Board Members
MEN IN KILT! RMD AND DON JAZZY ON THE QUEST TO FIND THE PERFECT BLEND
Comment