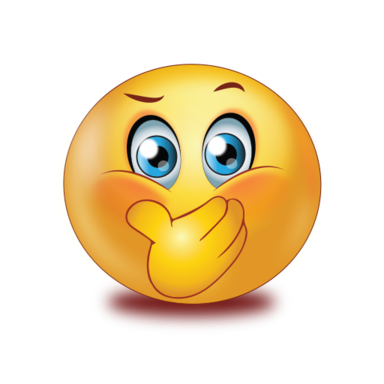 GIST CAFE.
And so this incredible fellow, whoever he is, has come into our consciousness again!!!! He seems to be a man about town and a lady’s man to the core for that matter.

He has been mentioned many times of recent, especially in the case involving the paternity concerning a very innocent, but extremely gorgeous and disarmingly cute baby. According to the gist, he might be the father of the gorgeous baby in question. If truly he is, then he is one handsome guy then. Or maybe he and the mama of the baby, sure combined well.

According to the unconfirmed, an incredulous gist for that matter, he was the main sidekick, the striker extraordinaire, the sharp shooter unparalleled when madam was cooing endless love to her super rich husband from the South-South, who was temporarily enamoured uncontrollably by her. Apparently madam was said to have been gladly enjoying the very best of 2 worlds simultaneously, she was eating  the ‘old nearly going limp cucumber’ and at the same time chewing endlessly on the virile still strong ‘sugar cane’ both at the same time!!! Ohhhh wow what fun that would have been. Though it is claimed the younger dude was there first, before the older dude came sweeping madam off her feet!

If the “Duke of spades” is who many are trying to point to or at, or who we believe they are talking about, then the much younger hunk,  who is well built, he is an exercise freak, who loves to run on that famous bridge between Ikoyi and Lekki and quite suave too, had always had his ways with the female folks, whom he breezes through and discards like bad habit only after a short while. Some say he is a genius when it comes to entertainment in the form of running 5 stars lounges and bars.

There was a time 2 ladies were hellbent and willing to go all out against each other for his love and attention. The 2 ladies we are talking about are quite popular, both being social media sensations or celebrities and both involved in the creative industry and quite fashionistas on their own, on one side then, in the red corner was YN, who is statuesque, with big expressive eyes and those thick lips, that can ‘suck’ the life outta any and those sexy well toned legs and on the other side in the blue corner was the bodacious Miss V otherwise known as TPP. The younger combatant in that war, TPP who is a bit on the plus size was ready to go all out then, not willing to yield even a meter/foot as she staked the claim on her man, with that kind of attitude, that must have meant there was something the Duke was super or extraordinarily good at, that makes the ladies swoon and captivated that they don’t just wanna leave. Is it that he has a senior degree PhD upwards in bedmatic science or it’s just a combination of many things, including digging deep and munching the carpet expertly?

But maybe we are mixing it up totally! Is it the same person we are talking about that people are also talking about too or are there 2 Dukes of spades?