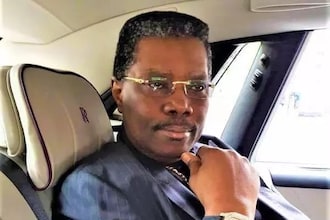 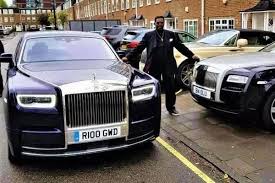 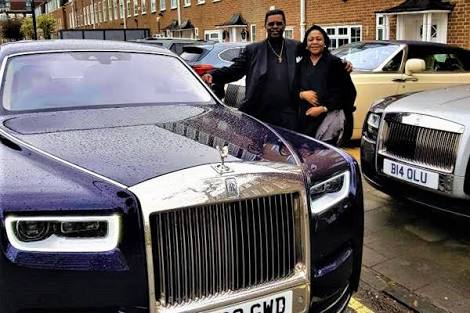 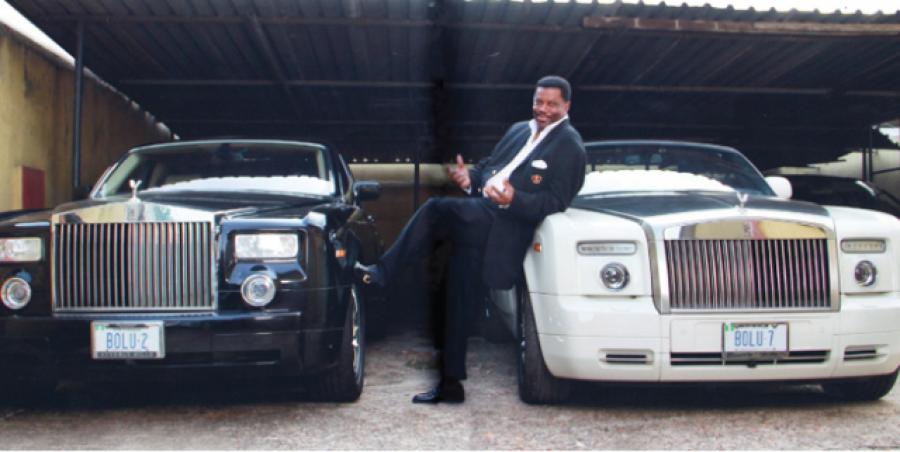 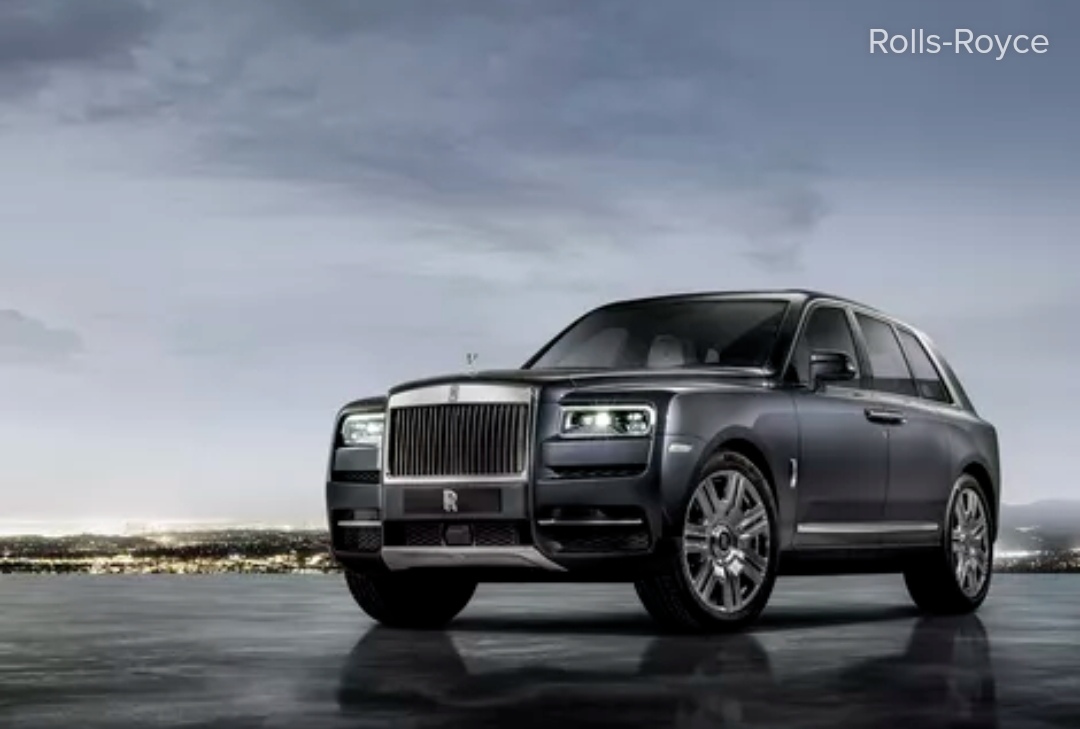 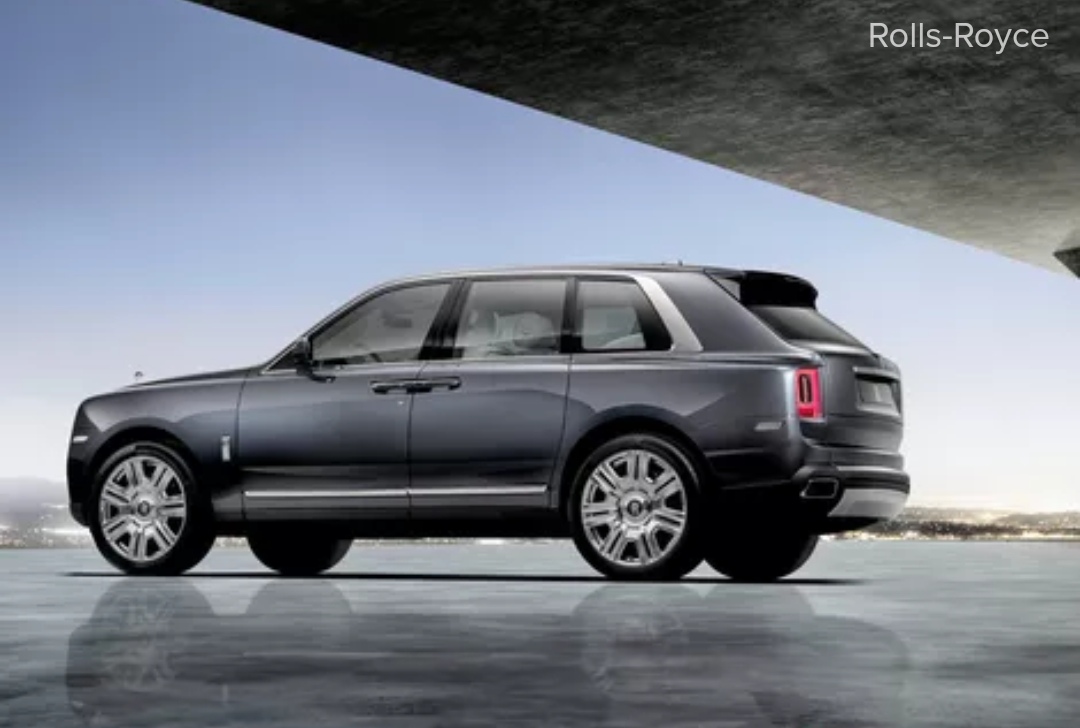 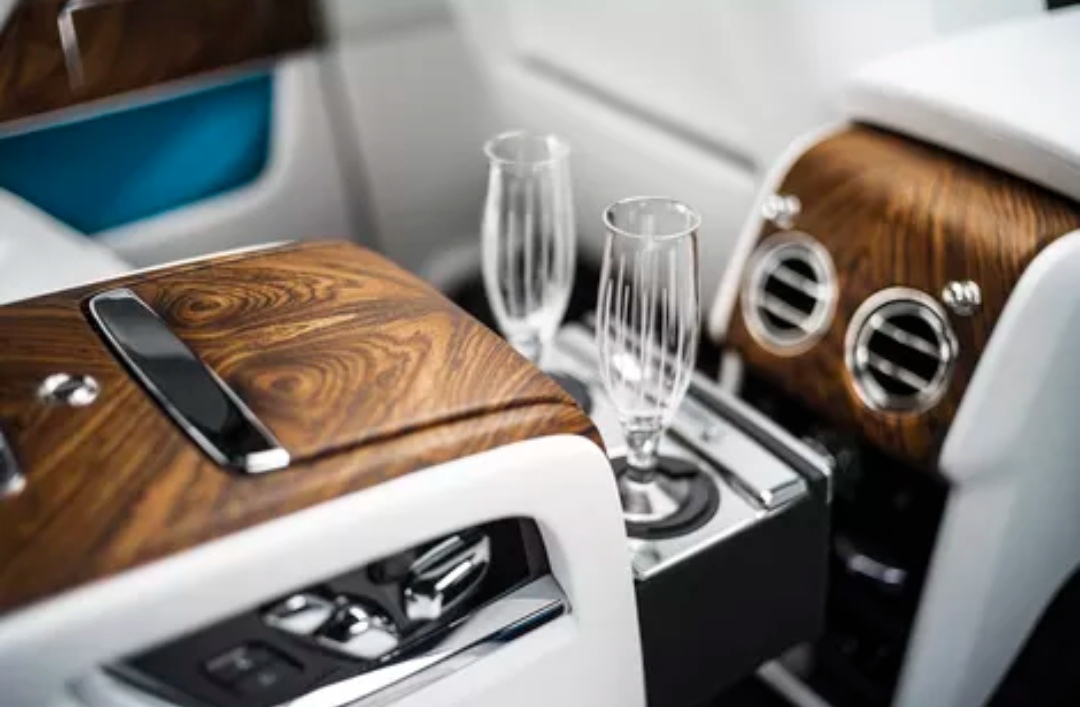 Don’t be taken aback by the title of this post, it has nothing whatsoever to do with a birth or  that sort of delivery, that could have come to mind. Naaaaaaaaaa. This man of style has gone totally beyond that. And even if it’s about child bearing, he is even more than capable, even over qualified at that in all ramifications.

This super well read billionaire by all the definitions you can want to qualify it by, is also as brilliant as they come. His own doctorate title is not an honorary title bestowed for a good deed or for some other reasons, but hard earned through diligent academic pursuit. So just like he is a traditionally titled colossus, Infact a juggernaut of the highest kind, him being the Aare Ona Kakanfo of Owu kingdom, (Generalismo or better still Field Marshall) amongst several titles he holds, his late father a man he is like in many ways once held that same title  Infact Chief Babatunde Ohu Akin-Olugbade was the Aare Ona Kakanfo of Owu as far back as 1958, when Dr. Bolu his son was just 2 years old. He was later the Balogun (war commander) of Owu, the Ekerin (4th in rank) Egba, the Jagunmolu (victorious warrior) of Itoku and Lisa of Iwo.

Dr. Bolu Akin-Olugbade a lawyer by training is also an intellectual, having read law to a Doctorate degree. His educational background reads thus- Corona School, Yaba, King’s College, Lagos, London University for his 1st degree, University of California, USA for his Masters in Law and the Cambridge University for his Doctorate, specialising in Company Law.

He is one man, an example of that kind of person that has added more value to what he met on the ground, taking it to a more stratospheric level. His late dad of yore-late Chief Babatunde Ohu Akin-Olugbade was a much celebrated “Mr. Wealthy of his time” a very strong member of the then AG, then Chairman of Western Nigeria Finance Corporation, with the likes of Chief Commander Ebenezer Obey and others, singing his praise to high heavens. When money was still money and the Naira was at par with the best of the then very valuable currencies, majorly Pounds and Dollars, Euros hadn’t even showed face then, the late Chief Akin Olugbade that’s, Dr. Bolu’s dad then used to send good money on errands. He was a top lawyer, Philanthropist, with investments in Transportation, Property and Construction, Travels, oil and gas and jewelry business.

So now the son, a well heeled one too for that matter, carefully took possession of the dad’s shoes and Infact has worn it very well with much aplomb, consolidating the family wealth and taking it far further. Dr B, is a good chip, Infact a fantastic chip off the old block.

As at the last time, when Dr. Bolu Akin-Olugbade’s worth was calibrated it was said to be $250 million dollars., that was in 2015 when he was interviewed by the Guardian Newspapers of September 25, 2015. Some might snigger, laughing and thinking that, that is small compared to a lot of other super rich dude’s worth! But they might have a rethink when they understand that, that half of that amount alone, is just cash (liquid cash for that matter) and nothing else was added and the value doesn’t have any liabilities whatsoever with it. Dr. Bolu Akin-Olugbade is one man that has boasted about not owing any man or financial institutions any money at all. So he sleeps, whenever he does with both eyes closed and without a worry at all.


Akin-Olugbade further opined that he does not owe any bank money anywhere in the world and that most Nigerian billionaires are debtor naira billionaires. “In fact, Forbes Magazine only publishes the share value and not the liabilities of Nigerian dollar billionaires. In Nigeria, a company should be worth only 10 times the dividend payment and a property should be worth only 10 times the rental value,” he added”. Culled from Saturday Guardian of September 25, 2015

His homes are a statement in class and distinction. The tall power dresser is a man of style by all definitions you can muster. Whenever you catch him anywhere his neatness and style disarms you. Prim and proper, very well balanced, good ideas about colours and that fits him perfectly, he is an imposing figure.

Dr. Bolu Akin-Olugbade is the ultimate Mr. Rolls Royce. He is so fixated on that humongous chariot of the super well heeled that he already owns 9 of the same brand in their different makes and colours. 9 Rolls Royce, at an average of $300,000 upwards per car depending on the specifications!!!!! If we calculate with the average cost of $300000 multiplied by 9, that’s just $2.7 million dollars and it could rise to $3m or more for just the Rolls Royces, that’s between N972 million to N1.08billion on those 9 cars give or take, now add to those 9 cars a 10th one which is the super exclusive Rolls Royce Cullihan SUV, that’s costing him about $436,000 that alone is N157 million for just one car.

For the 62 year old (born April 2, 1956), his mind blowing love for Rolls Royce began 34 years ago when he bought his 1st ever Rolls Royce after fortune smiled on him when he supposedly made his 1st million, N1,000,000 when Naira was still at par with the best of currencies. It was also in that 1984 that he got married to his gorgeous wife, Oladunni and it has been 34 years of bliss for the couple. Since that 1sy purchase of 1984, that love has not reduced and it has been solidified 9 times over already with the 10th going to be delivered in January of 2019.

With the Cullinan, Dr. Boluwasanmi Akin-Olugbade would be the 1st African to order for and paid for and to get the Rolls Royce Cullinan. Let’s try to give you a bit about this monster that’s starts from $325000. The Cullinan which is named after the largest gem quality rough diamond ever found is a 6.75 liter juggernaut that is twin turbo charged V12. It packs an amazing 563 horsepower and 627 pound torque. The Cullinan would lower about 1.5 inches as you approach to allow you in and then raise back up afterwards when it is started. Rolls Royce already is the byword for luxury and with this Cullinan, they have overdone it on all terms.

For those not too familiar with this preferred, highly privileged customer of Rolls Royce, Dr. Bolu has investments in Banking, Maritime, Distribution and Logistics, Property development & Construction, manufacturing and oil and gas. So just like the spirit of estascy which is that well recognised emblem of RR sits atop the hood of all their cars gallantly and with much aplomb, Dr. Boluwassanmi Akin-Olugbade sits gallantly atop wealth and he is one wealthy man, that seems to know how to spend it well. One thing that we might talk about another day are his Surpreme and extraordinary collection of wrist watches.

BUT SERIOUSLY SERIOUS, WHAT IF THE DANCING SENATOR WINS? WOULD THE HEAVENS FALL???
WHEN THE AFOLABIS & OMISADES TOOK OVER IBADAN FOR THEIR CHILDREN’S TRADITIONAL WEDDING AND ENGAGEMENT
Comment