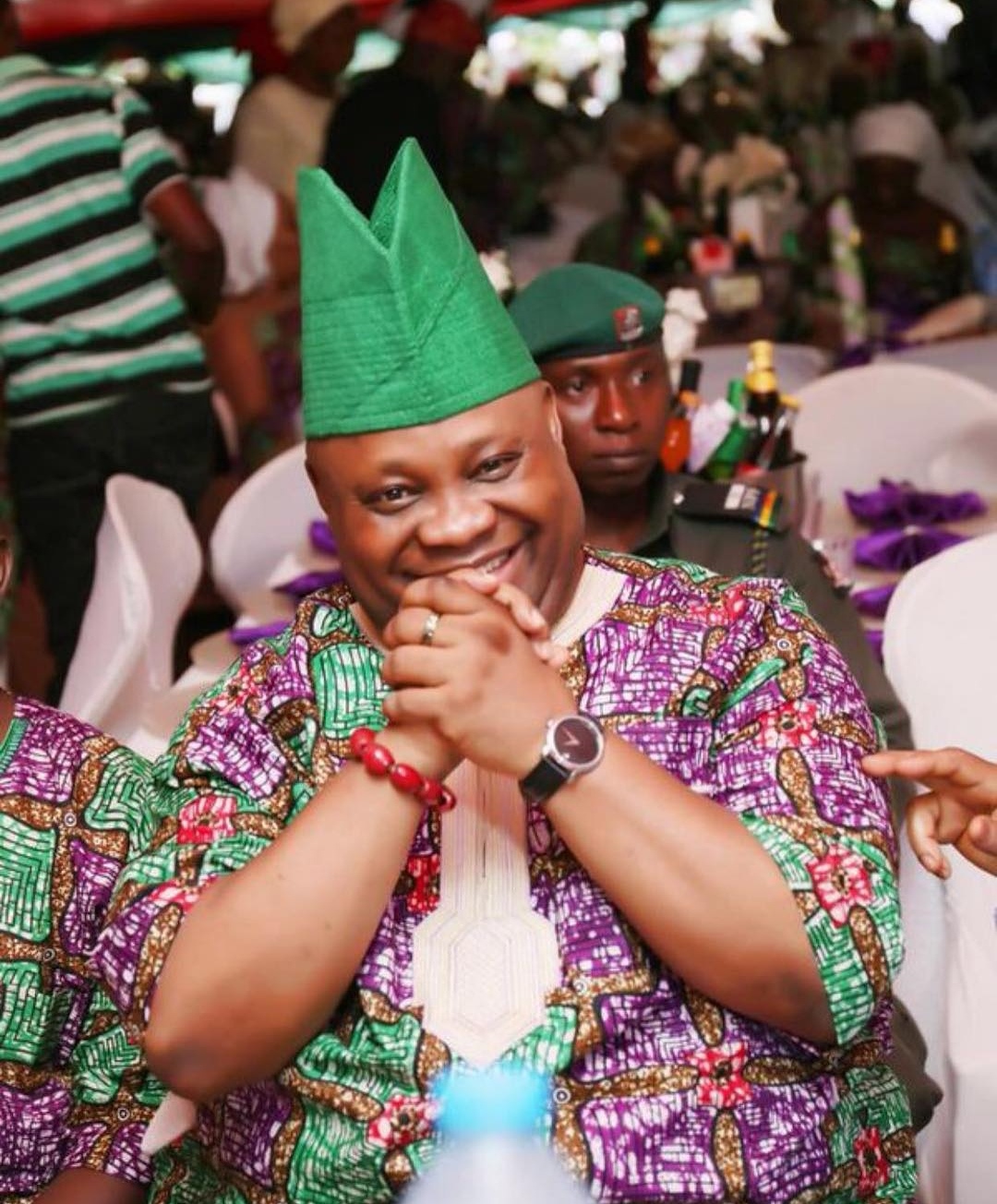 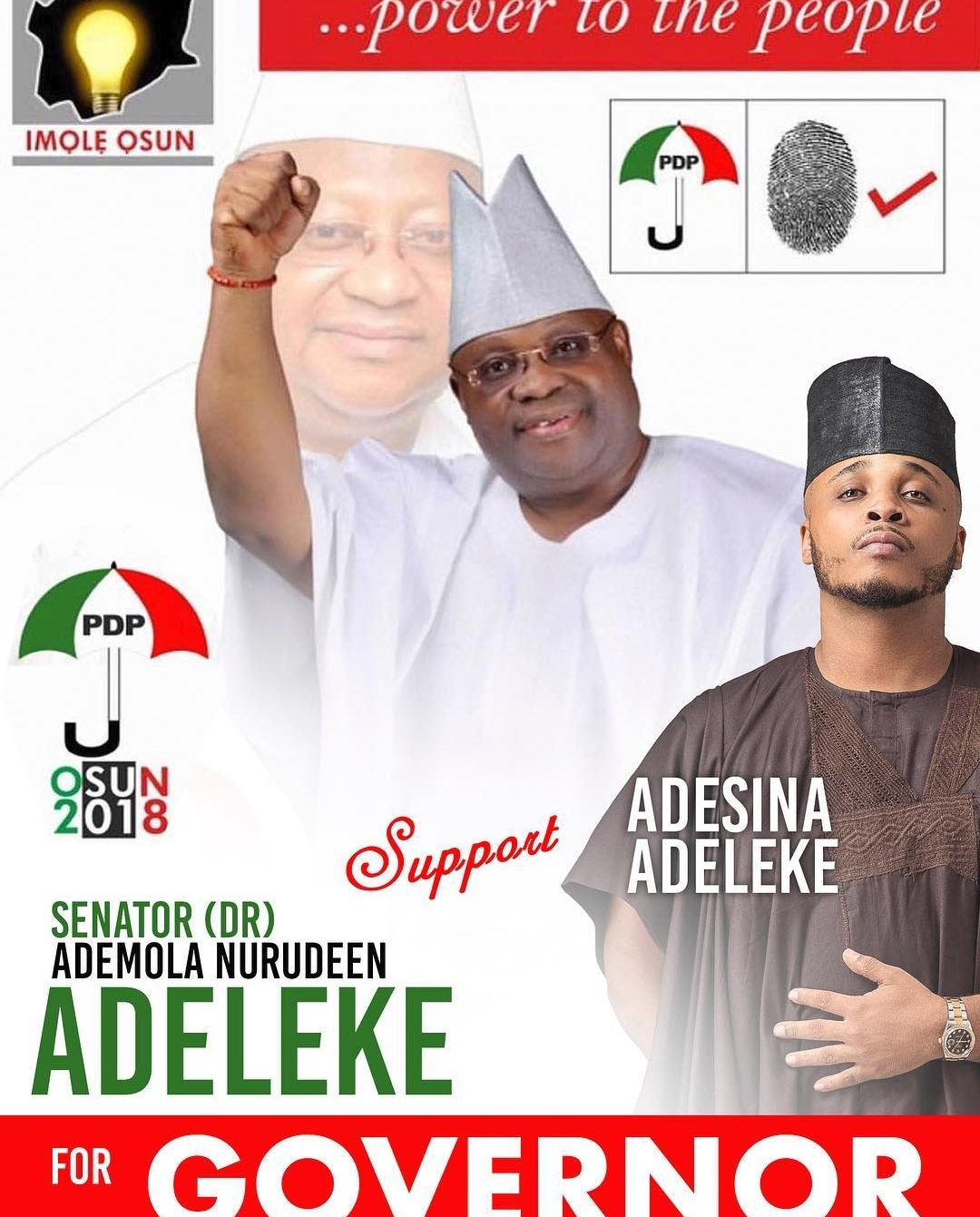 Judging by the recent pronouncement of an Abuja High Court in Bwari that WAEC should within 5 days produce the May/June 1981 results of the PDP Candidate in the forthcoming Gubernatorial election in Osun State, the court might have thrown a spanner/clog in the wheel of the Senator Ademola Adeleke’s progress!!!! So by all standards, it is not yet UHURU, that is freedom at last as was expected by the dancing Senator, who we think is probably one of the happiest persons on earth.

It had been thought that the coast had been cleared before for Senator Ademola Adeleke in another case, where another Court had said that the minimum requirement was that the Senator atleast went to school to the Secondary school level and there was a testimonial to that effect given by the school-“Ede Muslim High School, Ede, Osun State” he had attended, though there was a minor discrepancy as per the date and name of the school then. But now, that Justice Musa of another court, this time based in Abuja, the FCT has ordered that WAEC should produce or make available the result within 5 days and the election is only a week and days away it might not augur well for his chances at the end of the day.

According to Justice O. A Musa, WAEC should produce in court the ledger containing the results of Senator Adeleke and that of his mates that sat for that year’s (May/June 1981) examination. The court also went on to say that WAEC should swear to an affidavit either confirming or denying that the now Senator, actually sat for an examination conducted by the body at Ede Muslim High School in Ede, Osun State in May/June of 1981.

It can be easily deduced from how things are going, that the court actually wants to determine if 1. There was ever any WAEC result at all in the 1st instance, and even if there was, whether 2. Senator Adeleke, actually sat for any examination at all! So the onus is on him and by extention on WAEC to provide the burden of proof that what he has always claimed is true. It has been claimed that Senator Ademola Adeleke actually forged his WAEC certificate.

Anyways, the Senator is going about like he his not bothered by what could have been termed or tagged a minor glitch, which is of no major value whatsoever. His son and nephew are going about doing their best to get support for him to win the election come next week Saturday, September 22, 2018.

THE LAGOS INTRIGUES!!! HOW WOULD IT FINALLY PAN OUT? AMBODE, SANWOOLU, OTEDOLA!!! WHAT MORE???
SKETCH TO FAME Sketch to Fame; A Call for Aspiring African Fashion Designers
Comment