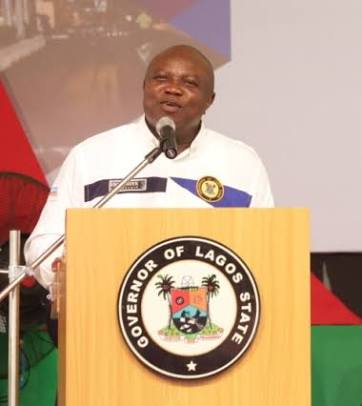 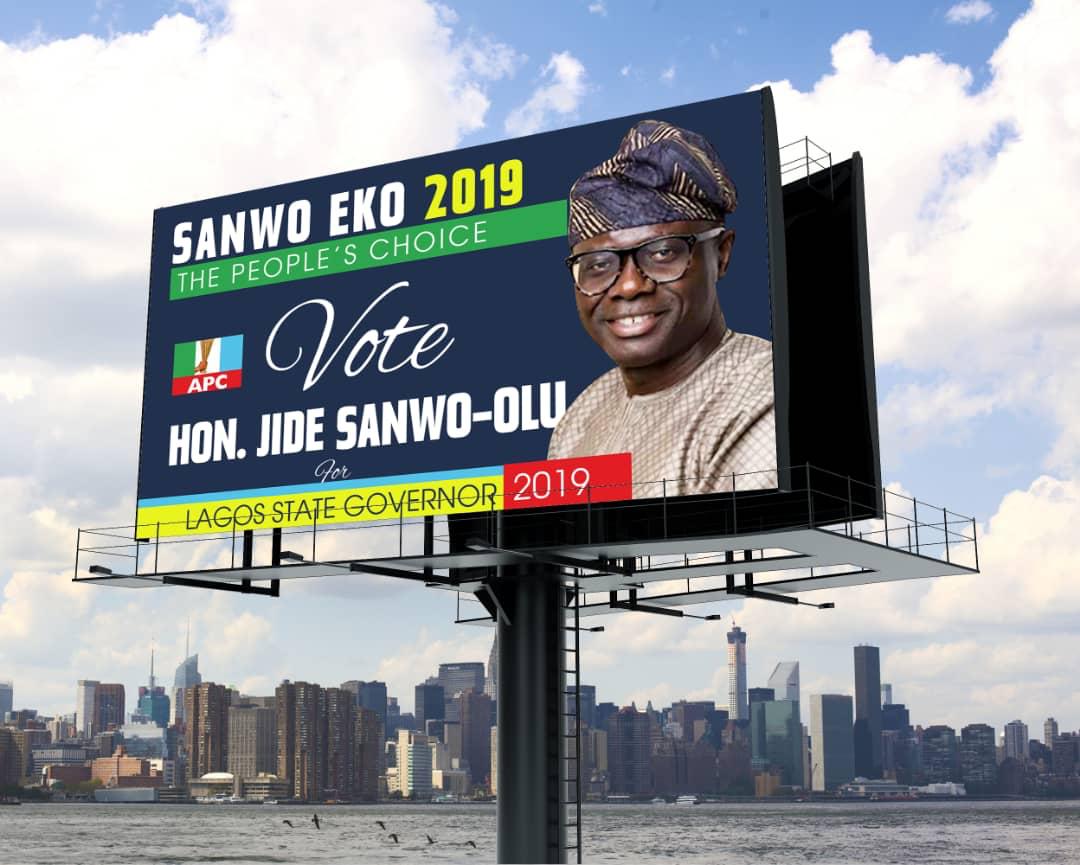 A few years back, not too long after the beginning of the administration of Governor Akinwunmi Ambode began, a self-styled prophet who is based in the US released a couple of his predictions or should we say prophecies and one of the major ones was when he said categorically then that Akinwunmi Ambode was only going to do a term (1 term) as Governor of Lagos State!!! It was a most shocking revelation. It is even now more shocking in the aftermath of many of the things that the action Governor of the state of excellence has done and is still doing.

The question on the minds of many, especially many of those who knew how the Asiwaju fought tooth and nail to make sure that Ambode emerged as the then candidate of the APC, before becoming the Governor, is now what could have gone so terribly  wrong, so fast? Why would a supposed golden boy with the seeming midas touch, be discarded so fast, without looking back? What seriously could have gone wrong? What could the Governor have done to warrant this sort of abandonment half way?

Ambode according to history was one of those who made sure that Lagos, during the regime of Asiwaju Bola Ahmed Tinubu as Governor of Lagos then, when Chief Olusegun Obasanjo, GCFR was the President of the Federal Republic of Nigeria wasn’t brought to her knees. It was at that time that the Nigerian President, intentional starved the most prosperous state in Nigeria of her legitimate entitlement, just in order to break the back of the state then and it took the ingenuity of the administration in Lagos then, with the active participation of Akinwunmi Ambode then to scale through and overcome those dark days. So because of that, the relationship between Asiwaju and Ambode, was well cemented from then on.

That the Asiwaju insisted and made sure he became the preferred candidate of the APC then, was seen by many as a payback, for being a good son in whom Asiwaju was well pleased. So despite the fight put up by the opposition as expected, Ambode won and things were looking bright for a while, especially after the initial misstep, the man who was well prepared for Governance, having climbed up from the lowest rung now to the peak, began to make his mark on all areas. Security, Infrastructural development, Finances etc were areas that were touched and not in a small way at all.

No State Government in the history of Nigeria has ever invested the colossal amount that Ambode has expended on making things work in Lagos! Though there’s still so much to be done, but nonetheless it can be seen by all that he has tried so far!

But the 1st signs of trouble started to show head soon after, when he supposedly decided to rearrange a few things. The normal way things have always worked in Lagos is for the Governor to govern, taking care of administrative matters while leaving the politics to those who would look after that. Atleast that supposedly was the arrangement when BRF was on the seat. The formular has always been that there are those, like the foot soldiers who do all the works during the election periods and then afterwards, when all things have been done and dusted and the objectives achieved, then during the tenure or term, those who made things happen would be patronised or compensated!

The idea is that, not all of the people can be accommodated in the administration, but that others too, those who would be more in large numbers would be given things to do from whence they too can earn money and their patronage would be seen to be recognized and appreciated.

One of those things that was supposedly a no go area was the PSP issue, which had to do with Waste management and collection, the minute development was brought face to face with politics cracks began! According to our findings, this was one of the ways by which many were patronised and compensated. Those involved apparently invested much into this business and then, development, technology was brought in and bingo!!!! Trouble started.

Another sector that apparently also brought about some issues was Transportation. The minute innovation and technology was brought in, it meant some lords were going to be massively affected. Some people were even angered that instead of a spread to reach as many as possible, one person was given the contract to supply all!

Another issue that was raised or that raised eyebrows, or that was said to have brought about issues was said to have been assessability. It is claimed that suddenly many people especially party people couldn’t reach the Governor anymore. It was like he was no cocooned and only his own people had access to him and that it was even only those his own people, that were smiling! What they actually meant that things weren’t how the used to be. It is claimed that the largesse was now just in a very small circle alone!

Imagine also there’s the claim that even the large majority of those in ALAUSA with him, who used to smile a lot before have had major scowls on their faces, reason been that the former rain had since dropped and it’s like a drought had replaced it.

All of the above and some others are said to be why things have changed and some are swearing that double AA might just do only one term and that’s just it.

We can tell you also authoritatively that the boss of LSPDC, Mr. Jide Sanwoolu is not backing down and many are already hailing him as the alternative Governor to be! His home in lkoyi from what we hear has been a buzz of activities, since he declared his intention to run. Jide Sanwoolu has been involved one way or the other in Governance since the administration of Asiwaju Bola Ahmed Tinubu as Governor of Lagos State. He is viewed as someone with the requisite experience and expertise and most especially, he is seen as quite assessible! And for those thinking that a planned rally has been deactivated and called off, please do not believe that LIE!!!

We have our ears glued to the ground and we have dispatched our roving birds to make sure to monitor things and have their antennas out and as we hear things, we promise to let you all know. We can tell you categorically though also that, there was a meeting between the godfather and his somewhat estranged son very very recently and things were supposedly thrashed and a “fantastic handshake” happened, was that enough to stop the blitzkrieg? Maybe that and the supposed and the supposed influence and intervention of the overall boss can change things again, to let sleeping dog lie. But as it is now.

HON.JIDE SANWOOLU INAGURATES STAR TEAM TO PROSECUTE HIS AMBITION OF BECOMING THE NEXT LAGOS GOVERNOR.
NOT YET UHURU FOR SENATOR ADEMOLA ADELEKE AS HIGH COURT THROWS HIM A CLANGER!!!
Comment