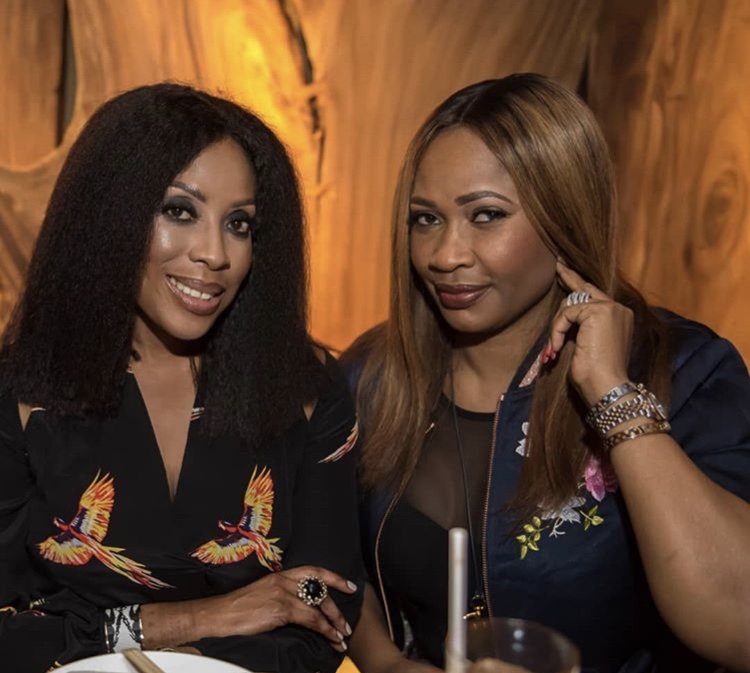 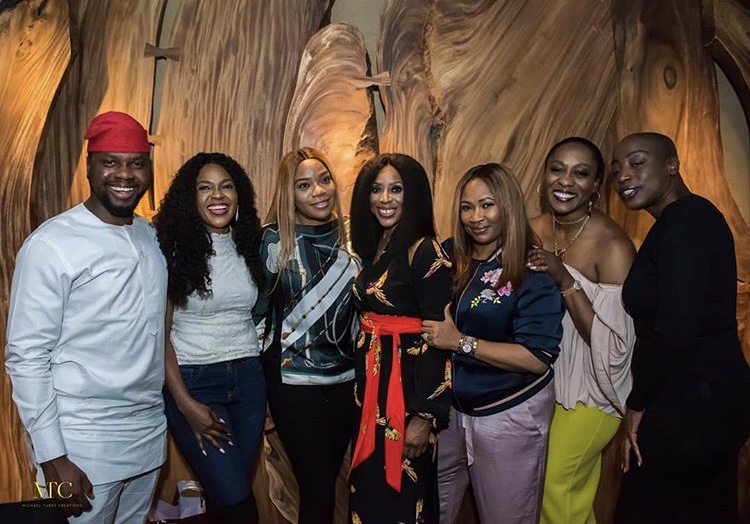 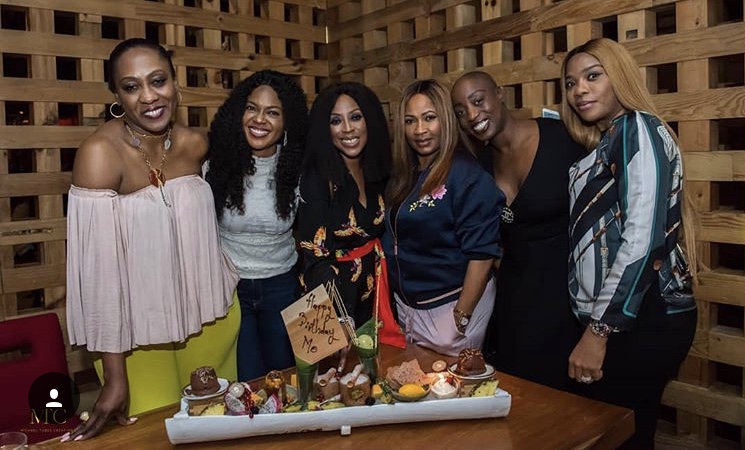 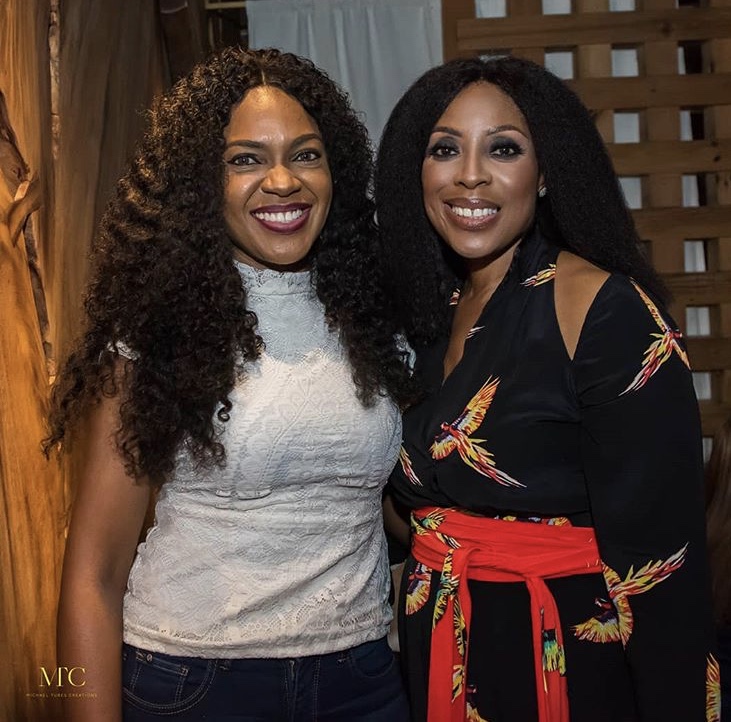 Her birthday was on Tuesday, September 11, 2018, when she clocked just 54. That’s talking about the exquisite lady behind the soaring Ebony Life TV and that’s none other than Mosunmola Abudu.

And to mark the birthday officially, the birthday gal and few friends gathered in London at one of the most exclusive spots for that matter, the iconic Dorchester Hotel, Parklane, London at the event organised by Marian Omatsone, who is said to be Mo’s best friend. A few of the recognized people at the event were Erica Freemantle, Adebola Williams, Omoni Oboli and others.

Pictures were culled from The Elites online. 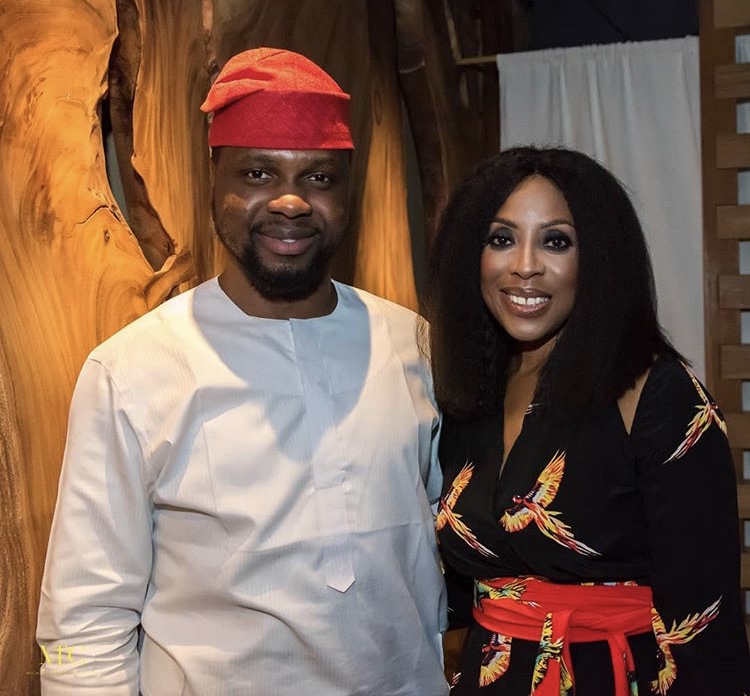 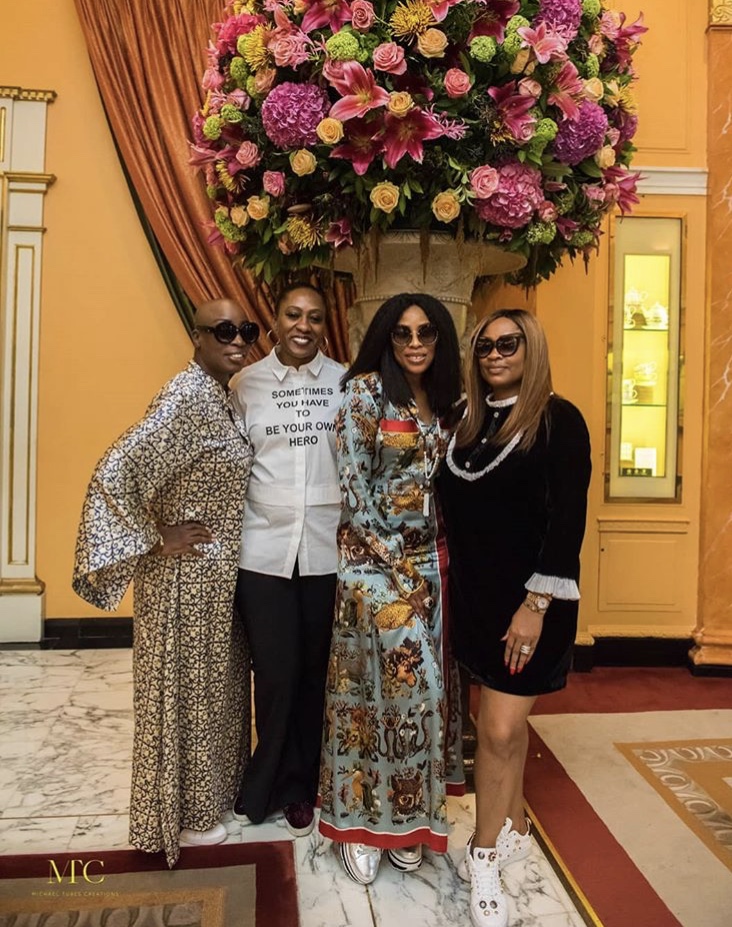 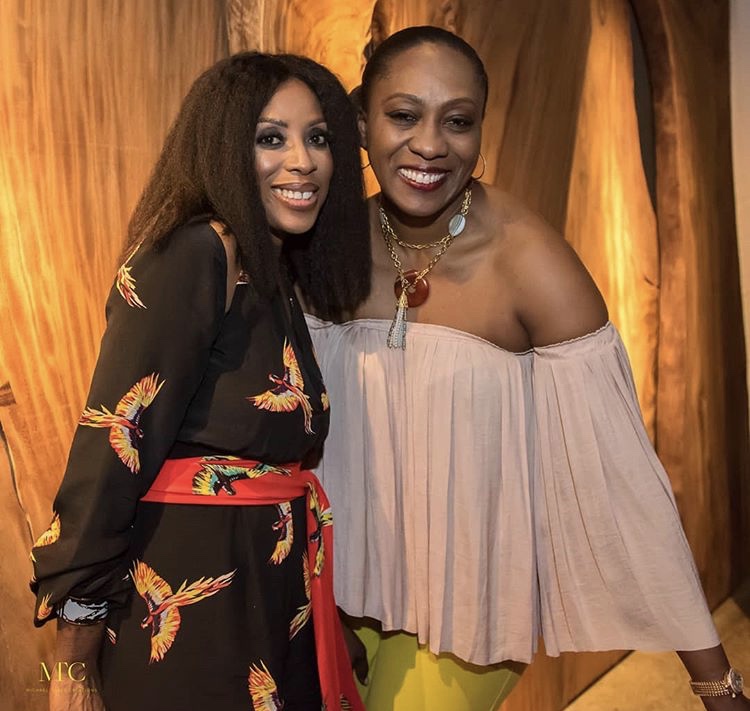 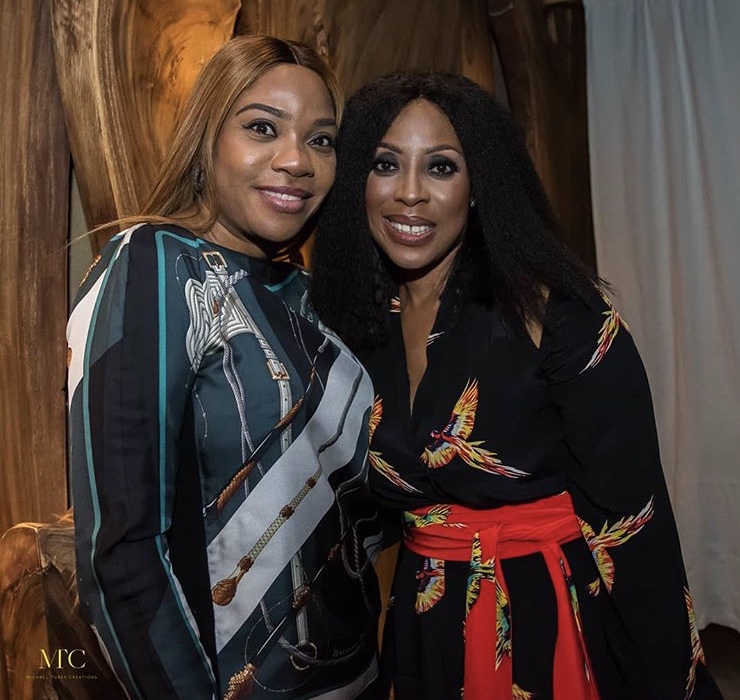 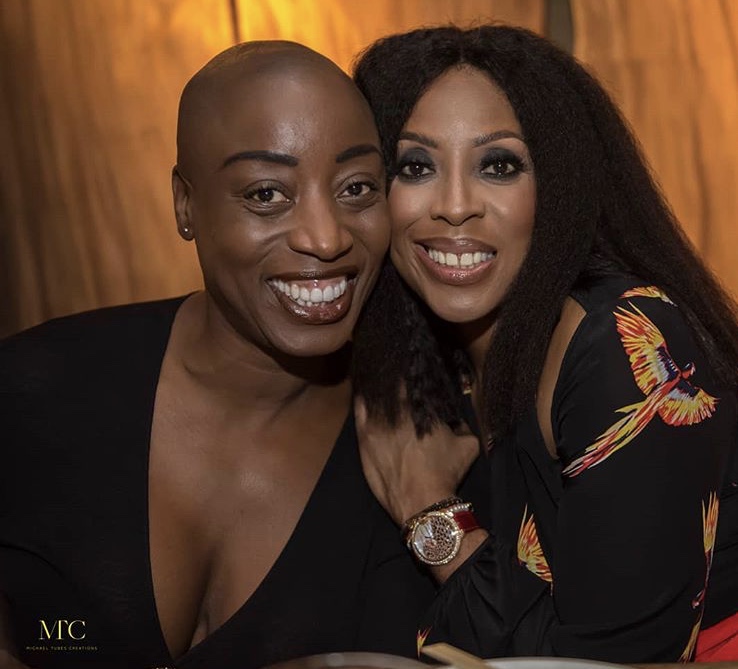 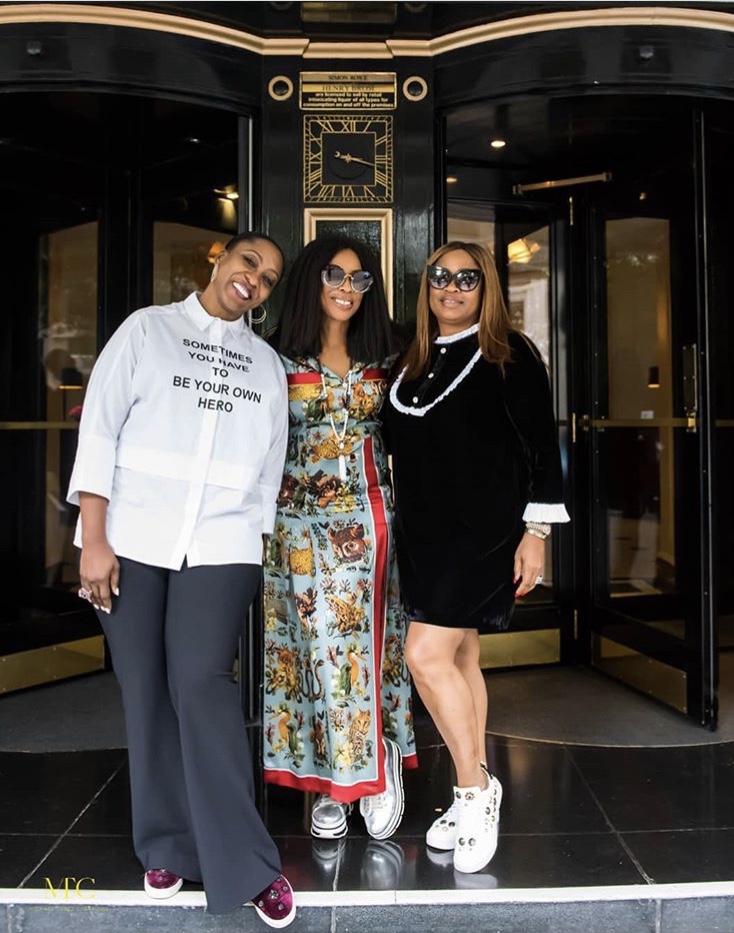 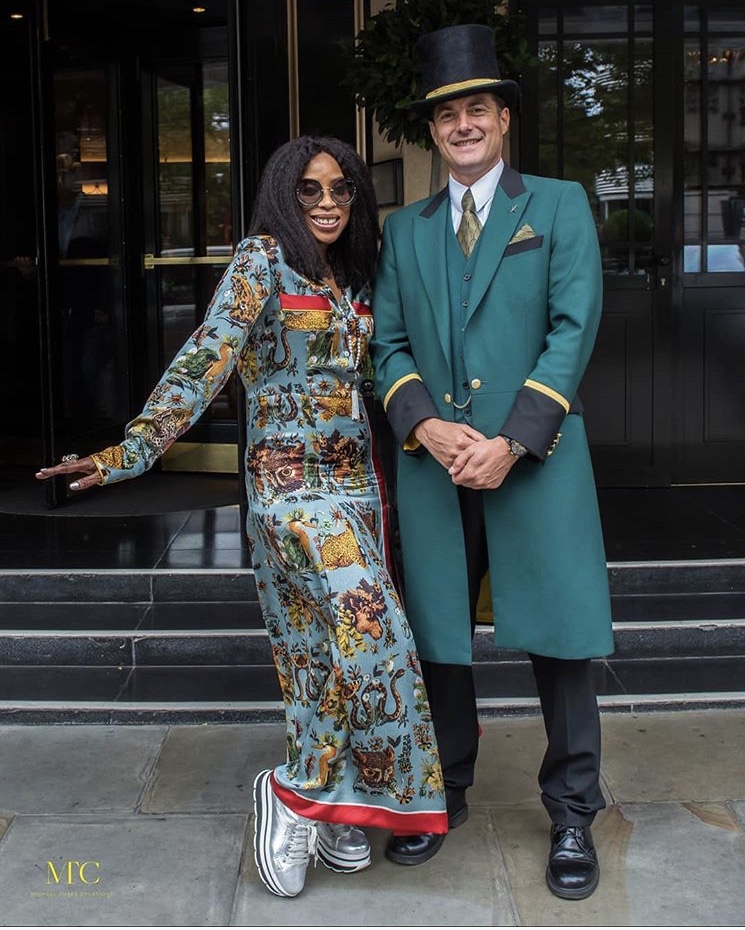 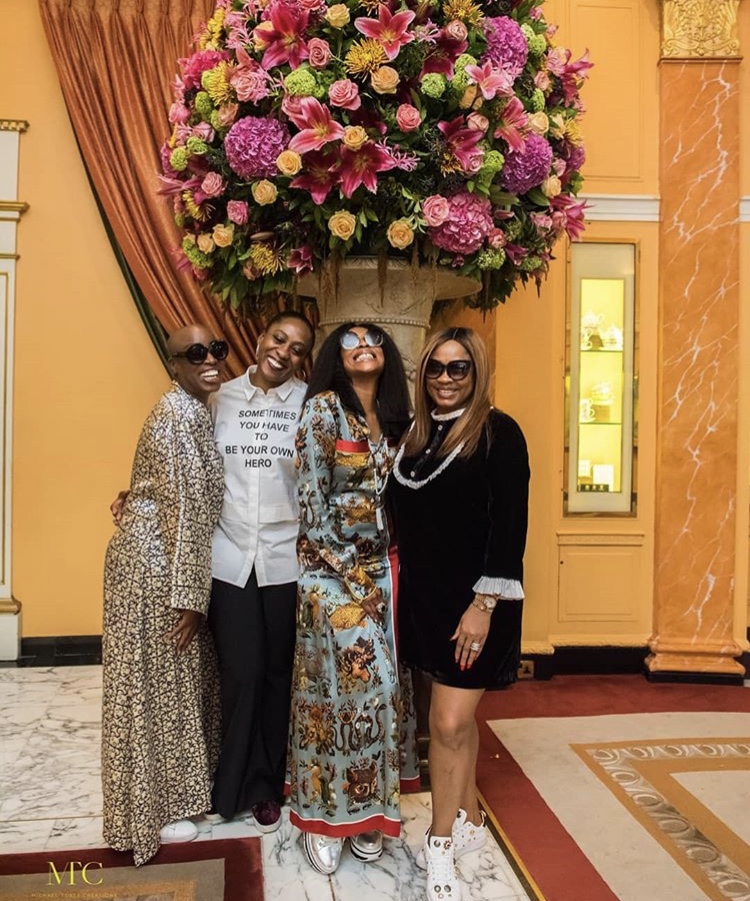