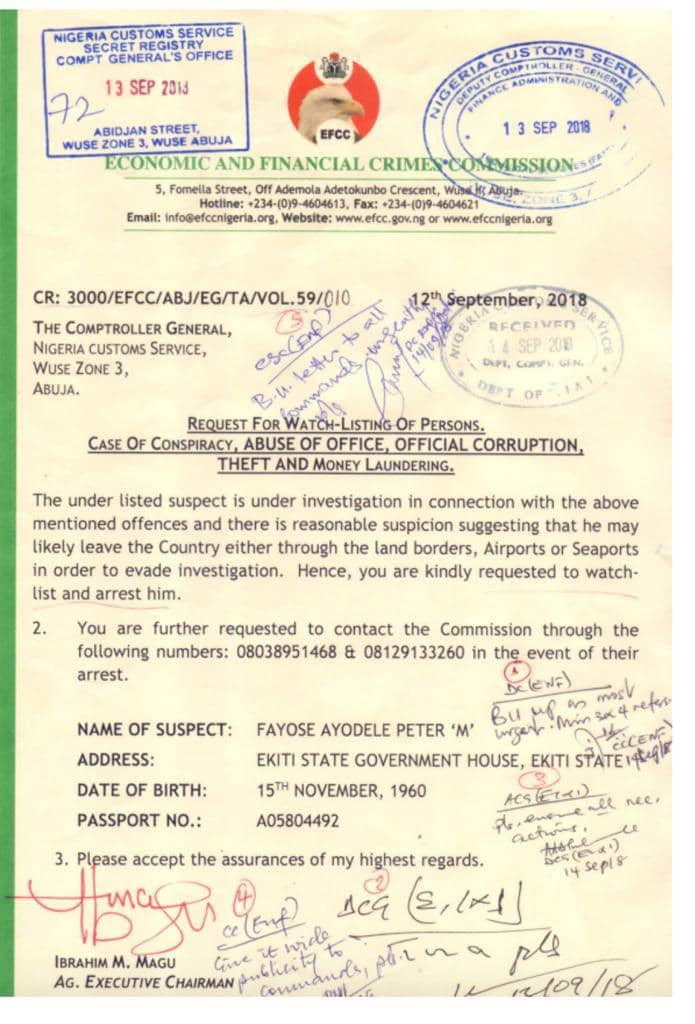 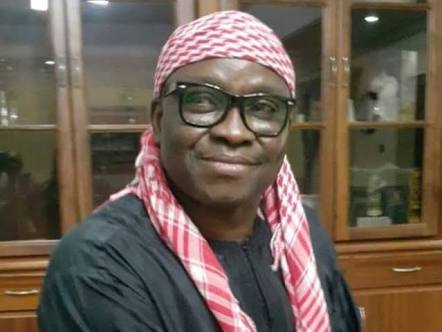 Since that election lost in Ekiti State earlier this year, when his sponsored candidate Prof. Eleka was pummelled into submission, Nigeria’s number 1 official motor mouth, the irrepressible Peter ‘the Rock’ Ayodele Fayose, just quietly went into his cocoon, not mouthing off like he used to do before. Like the Yorubas would say, Enu ti wo ooooo!!

It was like that election defied his understanding and totally affected his psyche in a massive way, it took him to lala land and it has taken him a longwhile to recover. Imagine that he was actually brought down from his high horse and was practically slammed down, embarrassingly at that. Imagine that after he had assured his ward as per the election, that no matter what, he was going to win the election for him, just the way he had done the previous time with full aid of the FG and then he lost!!!!

Now with the only option left being the Courts, who can still swing things his way or better still their way, if they can show compelling reasons why the election results needs to be upturned.

So while still grappling with how to go away without issues, having being brought down from his height of extreme self delusion and over engorged ego, imagine now that another problem, major one at that already awaits him, in the mold of the EFCC. The organization from thr look of it, have him under watch and has already asked the Customs and most likely other security parastatals to also keep a keen eye on the outgoing Governor, so that he wouldn’t perform the Houdini (a disappearing act) as soon as his tenure finishes and he has handed over to his successor, Dr. Kayode Fayemi, so he can at least answer some questions, the organisation might think needs answers to.

We are only just hoping that prophecy wouldn’t be coming into fruition or past as it concerns “pastor” Peter Ayodele Fayose, as a prophet had predicted a while back then, that the Governor would only be transiting from the Government house to jailhouse!

SENATE PRESIDENT & PRESIDENTIAL ASPIRANT OF THE PDP DR. BUKOLA SARAKI DECLARES WAR ON ASIWAJU BOLA AHMED TINUBU BOASTS ABOUT HAVING THE CURE, THE PANACEA TO DEAL WITH THE LAGOS GODFATHER!
IT’S A MONDAY BOUNCING BABY BOY FOR LINDA IKEJI…..
Comment