Blogger confirms once and for all, who her baby’s dad is it’s none other than…….. Sholaye Jeremi. 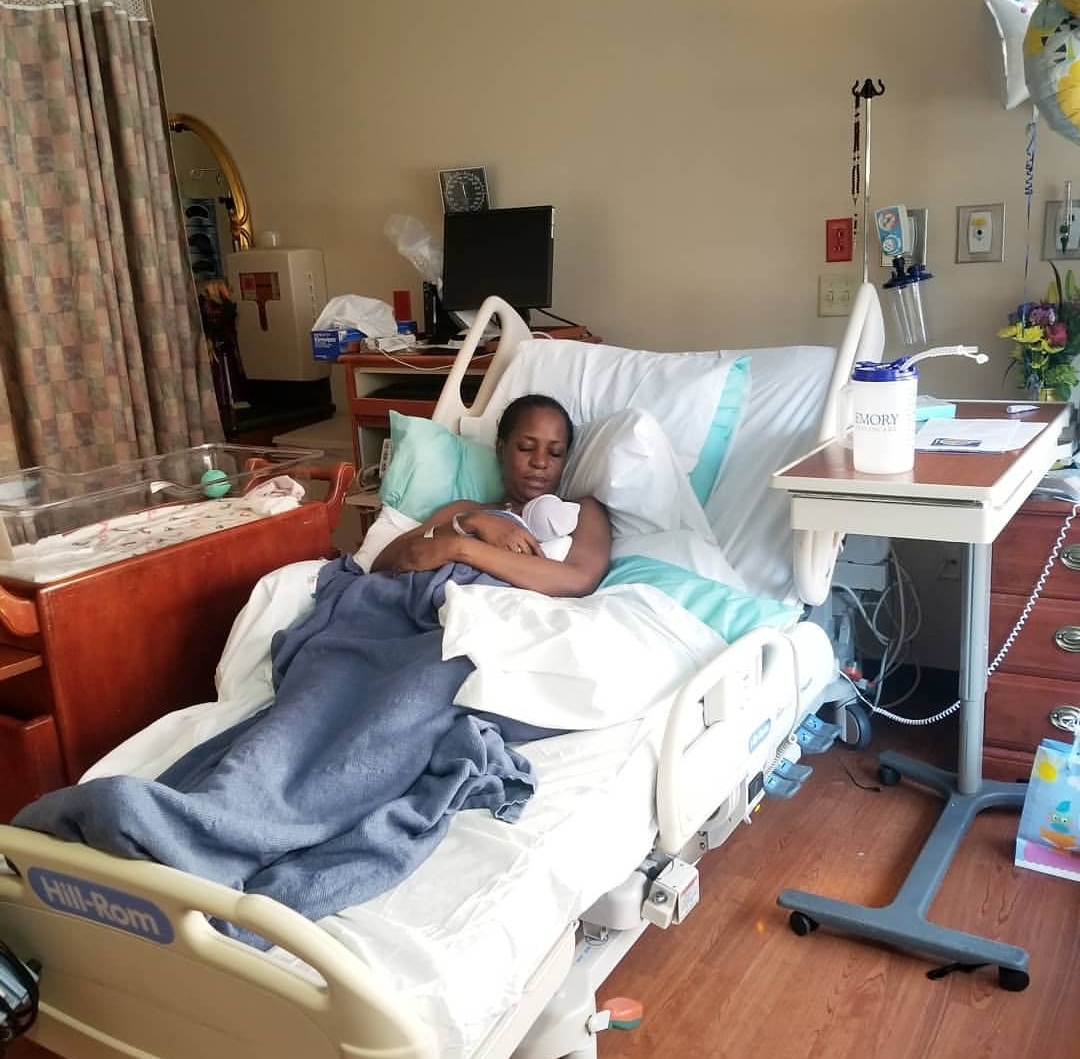 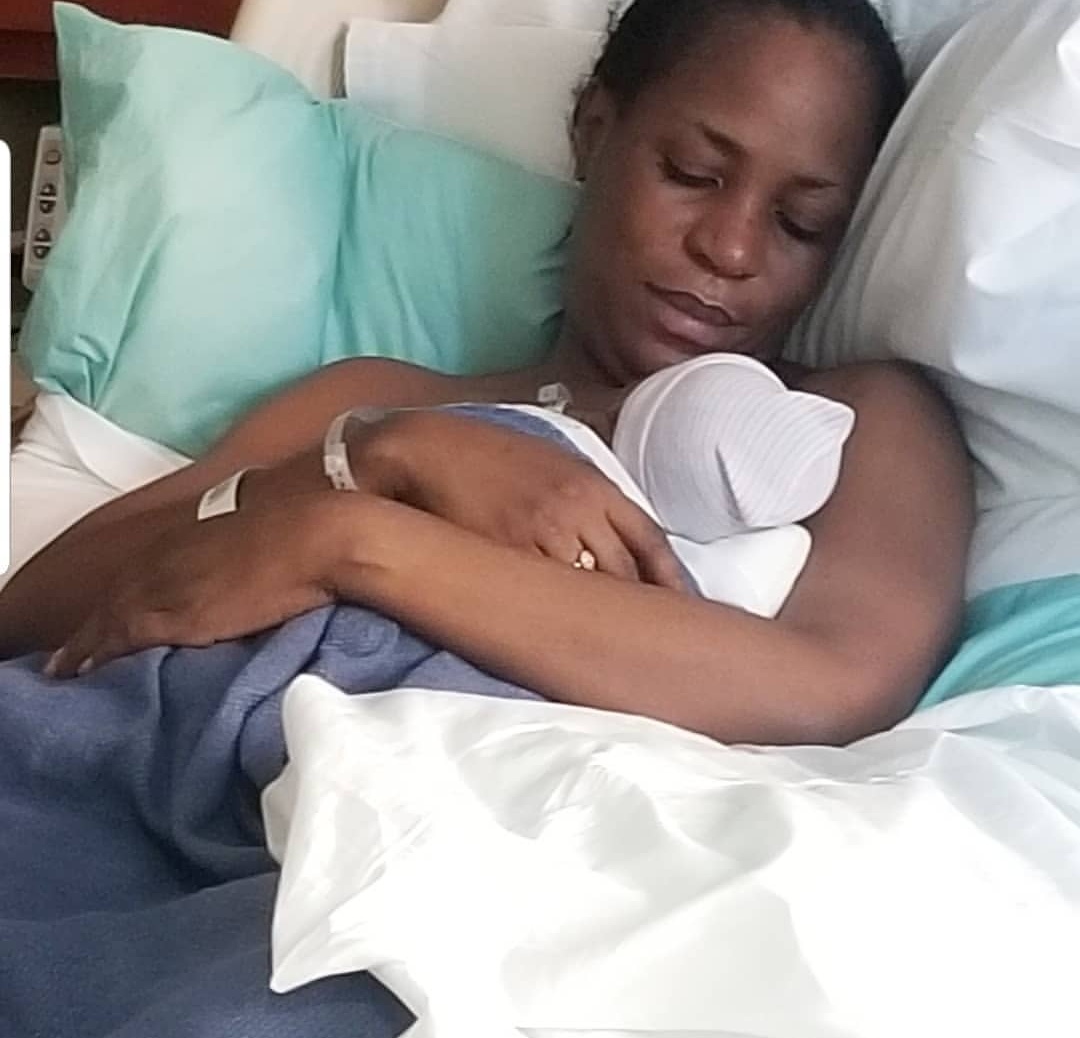 Nigeria’s and Africa’s most successful blogger bar none announced to the world just this Monday the birth of her bundle of joy, who she had called baby J.

Immediately after the good news, which she had released all by herself on her IG page, it was like the heavens opened as best wishes and congratulations poured in unabatedly.

This boy, a bouncing baby boy born to her on Monday September 17, 2018 at the Emory University Hospital Atlanta, USA just 2 days to her 38th birthday has come as a beautiful gift from God.

And today, Wednesday, September 19, 2018 the super elated new mom finally put to rest all the speculations that has followed her since she announced that she was on the 9 months leave or should we call it sabbatical, which she has just finished. She announced that her new bundle of Joy’s name is Jayce Jeremi.

It had been said or speculated without confirmation that the father of the new baby was Sholaye Jeremi, while a few other name had sprang up too. But more fingers were pointed at Sholaye Jeremi who is acclaimed to be a close friend of the Minister of State for Petroleum Resources, Dr Ibe Kachukwu. Now with the announcement of the baby’s name Linda has confirmed that the Itsekiri dad is truly Sholaye Jeremi, hence no more speculations again.

The story had been that the baby daddy might not have sanctioned the pregnancy, maybe his agenda from the get go was just for them both to have a beneficial, symbiotic relationship, but Linda knowing fully well that her biological time to be a mom might be winding down had thoughtfully refused to abort and decided to have her baby a very sane decision we dare say, with or without her beau’s consent.

Sholaye Jeremi lives in Ikoyi and is in his 40s, a Delta dude much involved in the Oil and Gas sector, so according to the gist he is very liquid, equally liquid as his girlfriend and now baby mama. Maybe now with the birth of their baby, whose initials is JJ, maybe both would now do the most honourable thing and forgo ego and do the right thing by getting engaged and then married!!!

Truth be told though, either married or not, Linda can very well take care of her baby and more of she needs to go it all alone.

Congratulations to both daddy and mommy all over again.

MORE DRAMA ADDED TO THE DRAMA IN LAGOS AS JIMI AGBAJE THROWS IN HAT TOO TO CONTEST!!!
SENATOR ADEMOLA ADELEKE STRIKES AGAIN & AGAIN AS HE WOOS ELECTORATES WITH HIS DANCING!
Comment