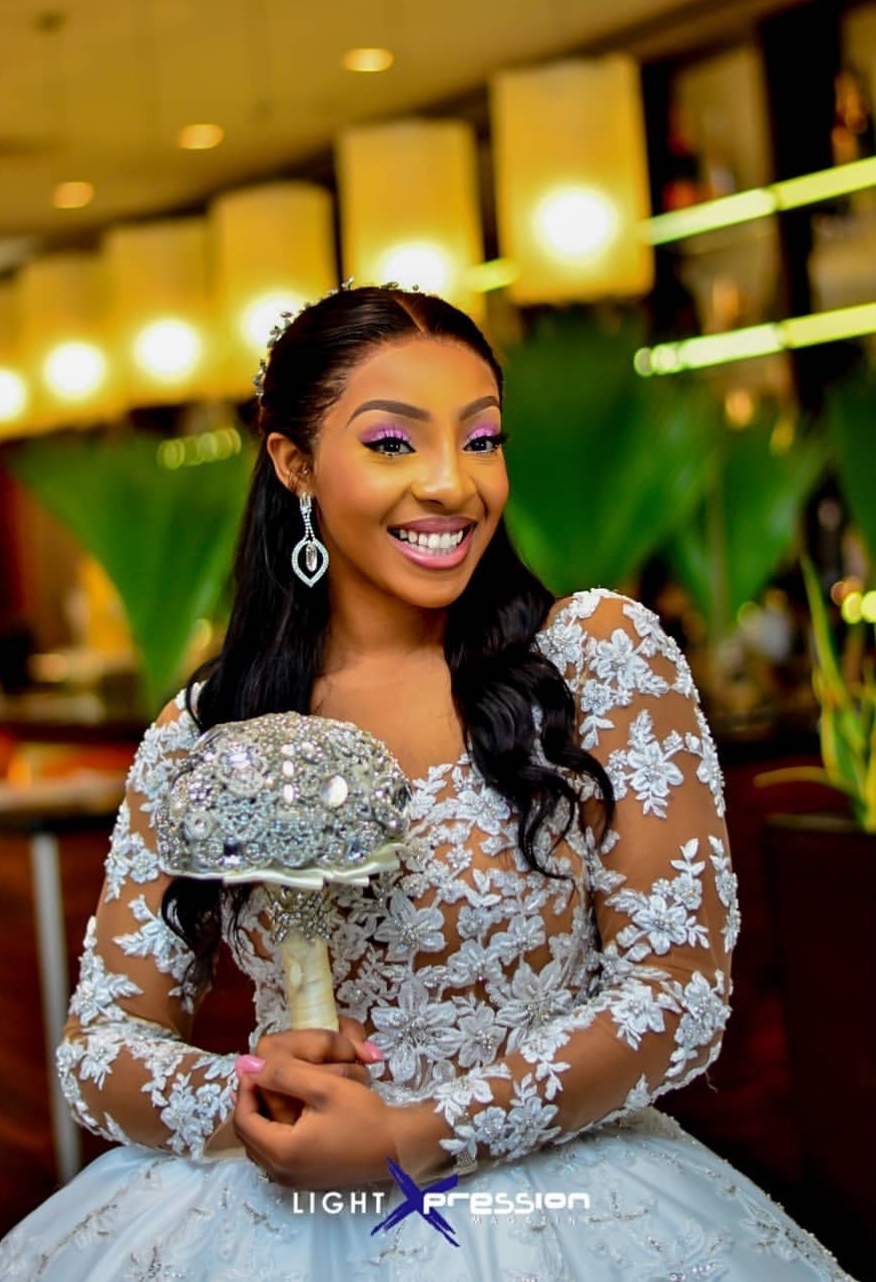 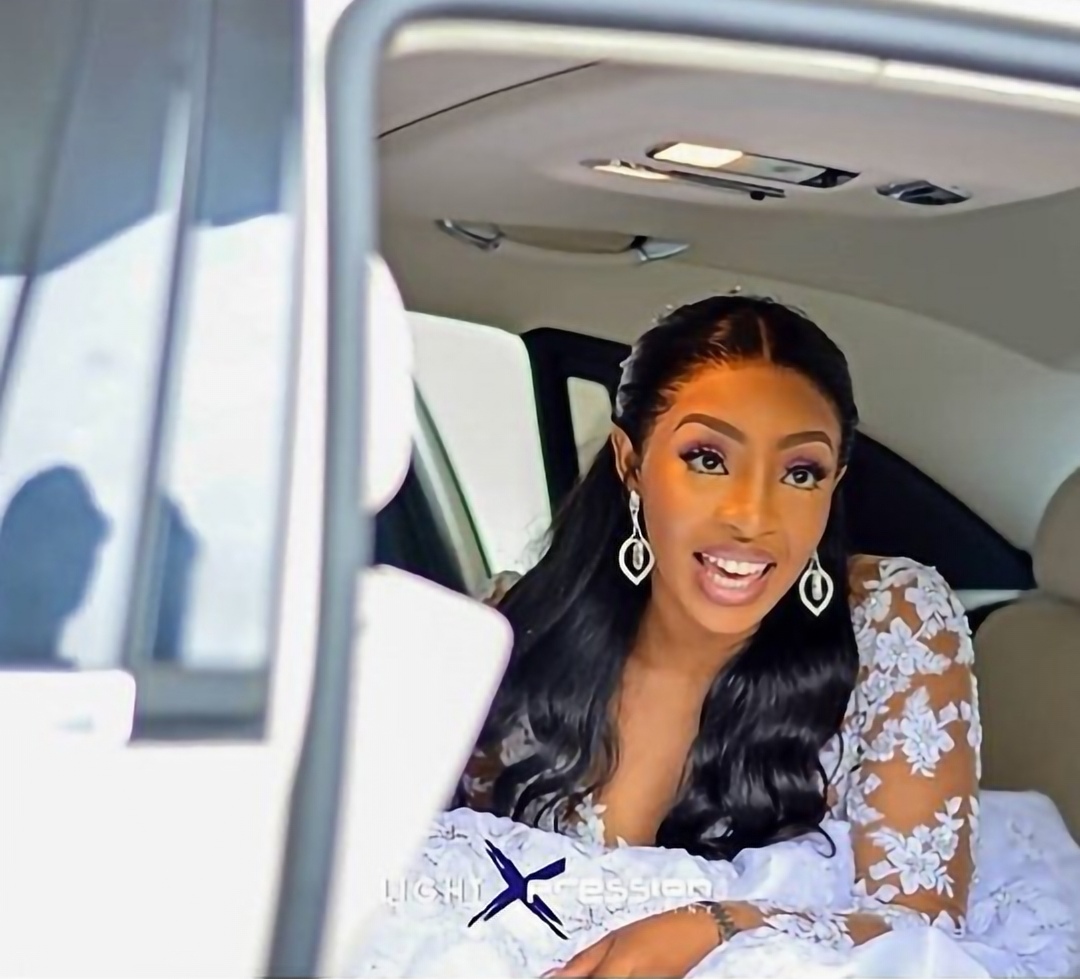 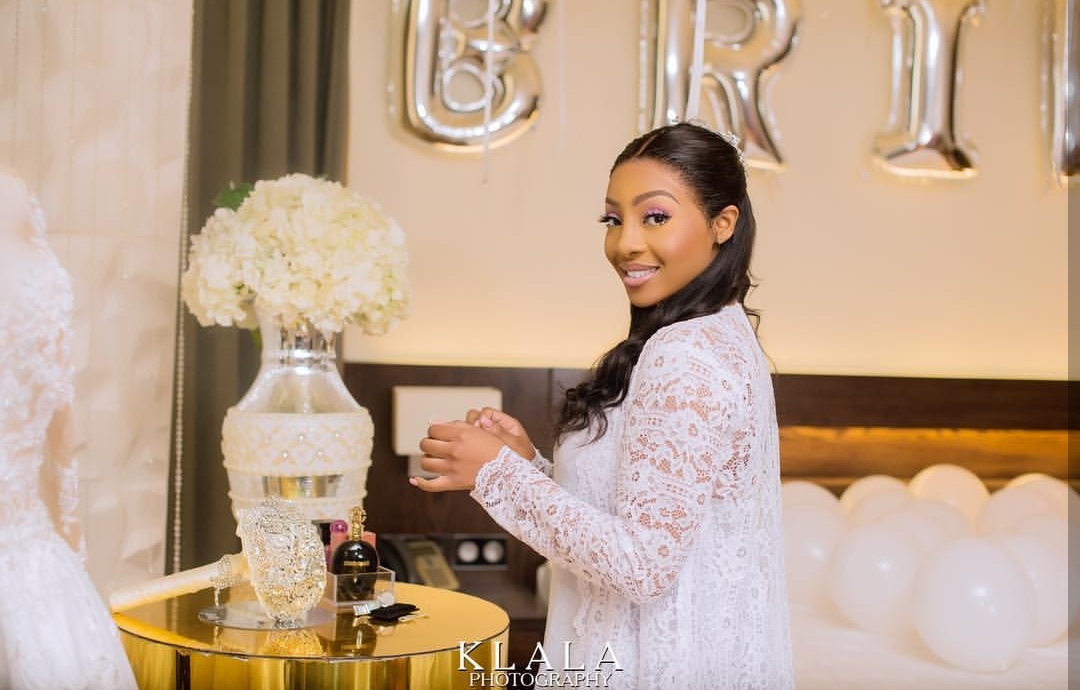 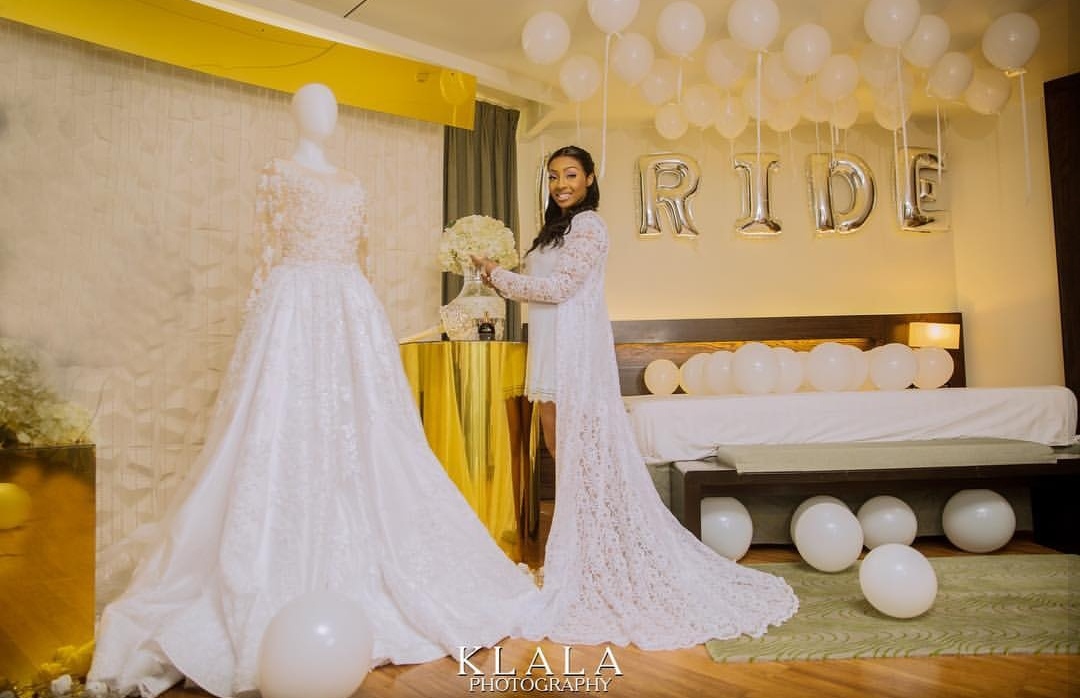 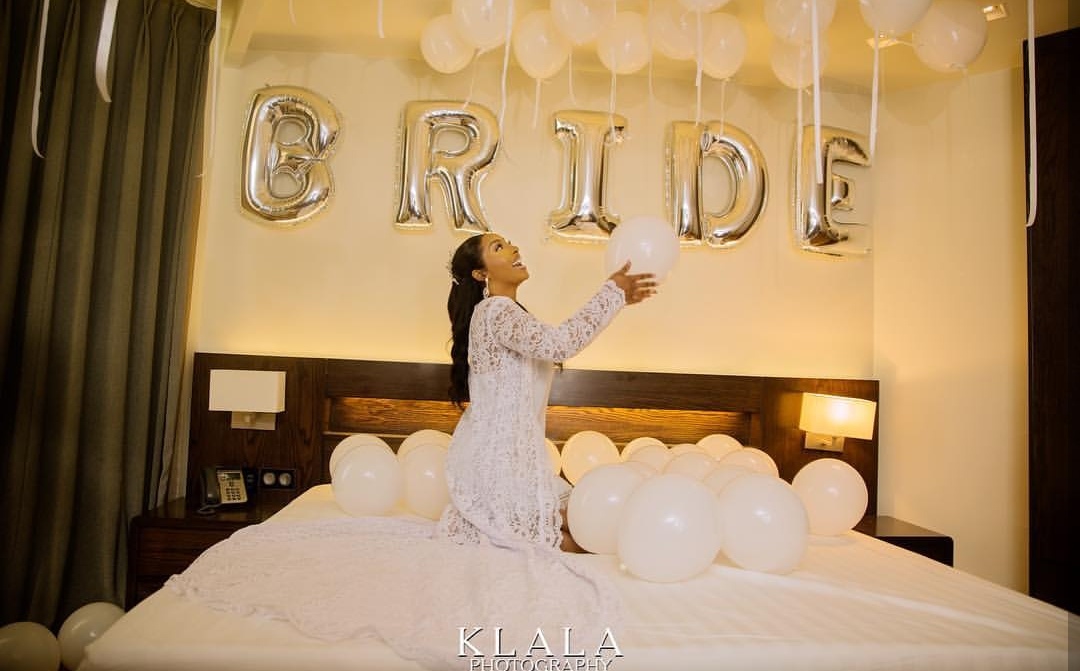 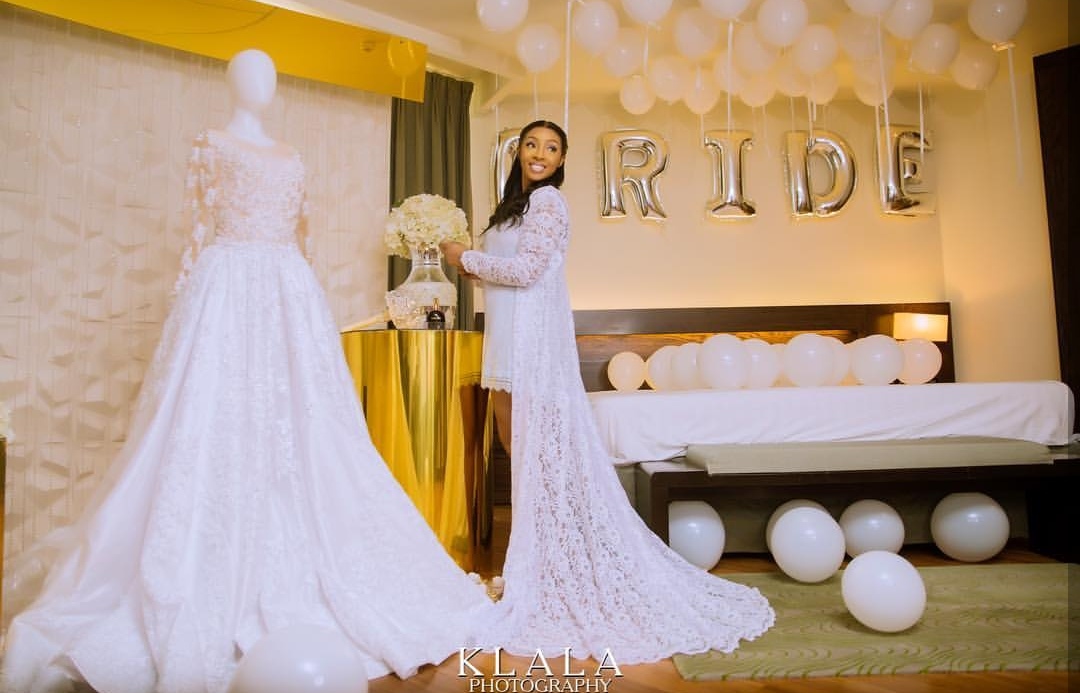 THE VERY MANY SHADES & ANGLES OF A GORGEOUS BRIDE.

Bisola and Yinka Afolabi’s wedding by all standards should be tagged an epic! From all ramifications and standards this should probably be one of the 2 biggest weddings this season.

From the ancient town of many hills, Ibadan where the humongous Engagement and Traditional wedding took place, at the Jogor Center to Lagos, where the indescribable fun white wedding, reception and after party happened. It all was something else. They couldn’t have spent less than 200 Million atleast to make the ceremonies happen and infact that amount might pail into insignificance of things were properly calculated.

Mennnnnn!!!! What was not available at these series of ceremonies? What didn’t the family do to welcome guests who came in torrents!!!! Entertainment was topnotch all the way. From King Sunny Ade at the traditional wedding to The Shuga Band, Mayorkun, Reekado Banks to 2Baba and LAX, it was all fun galore all the way.

The event organisers, Elizabeth R and vendors like Jollof Plus, Bonix Drinks and very many others went all out.

The bride Abisola as expected was the cynosure of all eyes, she looked every inch like a bride. Her many changes of outfits were stunning to say the least. Her make up, especially for the Lagos event was on point. The combined effort to make her stand out worked. From head to toe, she looked like a fetching princess in her glory who knew that the day was her day. It was obvious for all to see that she was extremely happy! She glowed like a million stars. Even before she dressed up and came for her wedding to her lucky husband, Yinka Afolabi.

We heard they had been an item, lovebirds for quite a bit, so taking the plunge to officially solidify their love and relationship was just the very next step that many had been waiting for!!!!

Here in this post, we have loads and loads of the pictures focused on the beauty and gorgeousness of the bride, who is now the latest Mrs. Afolabi! 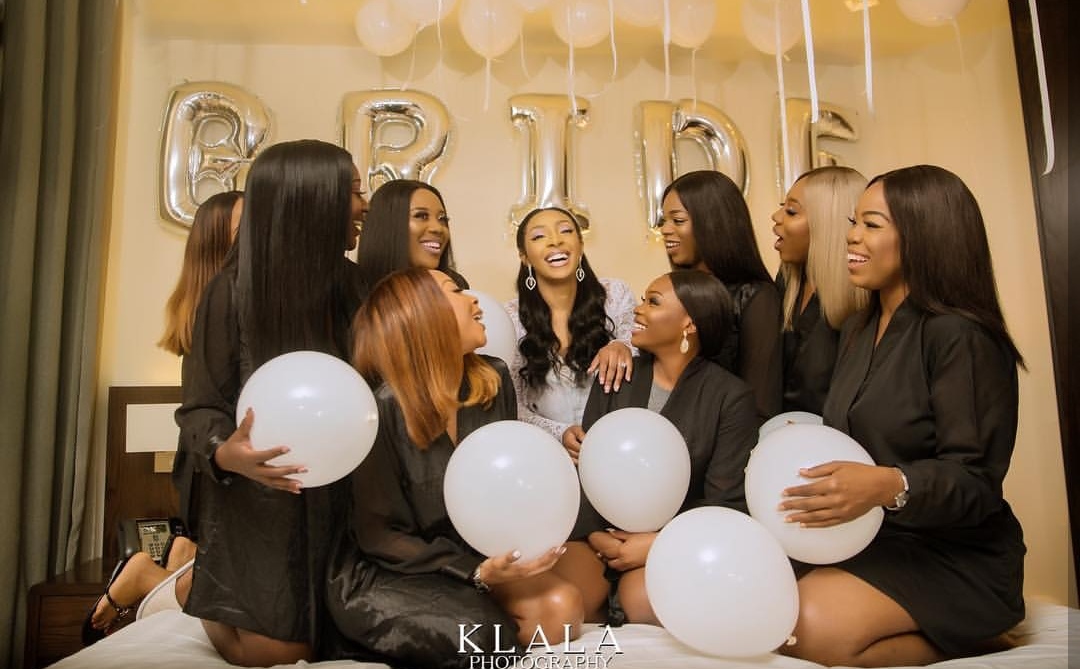 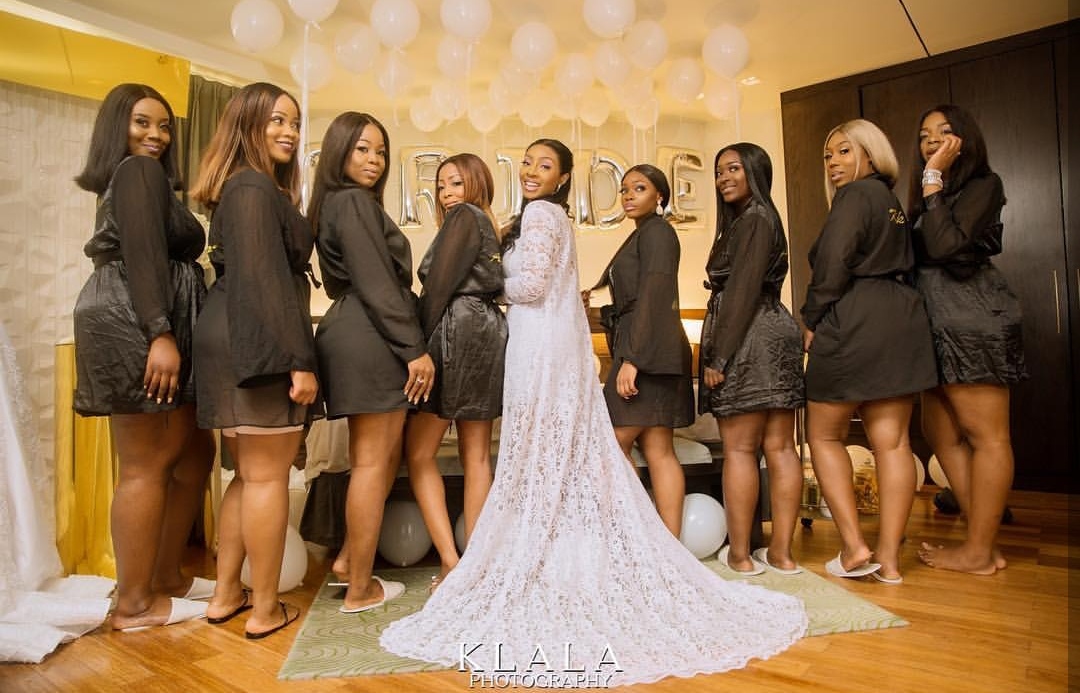 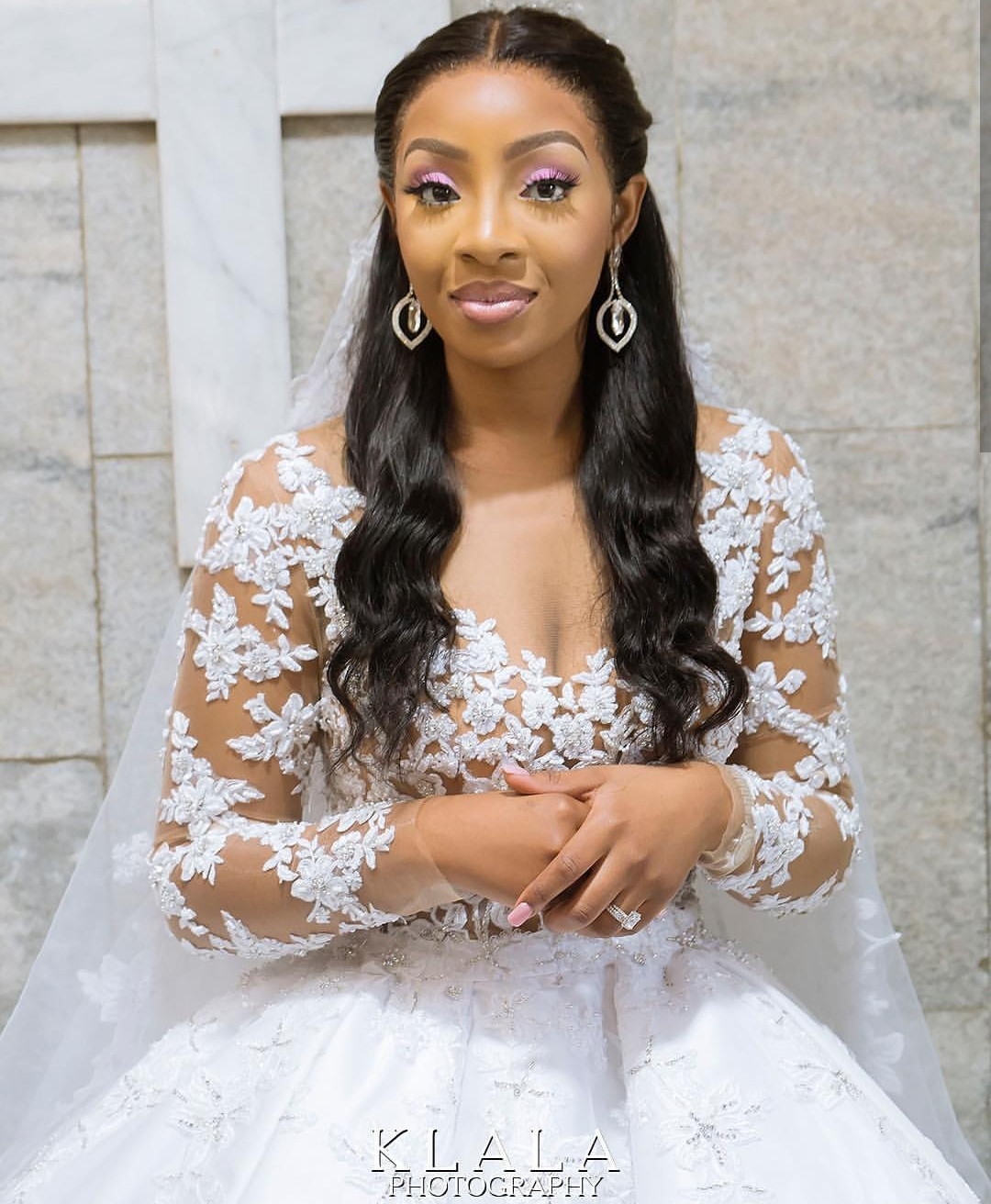 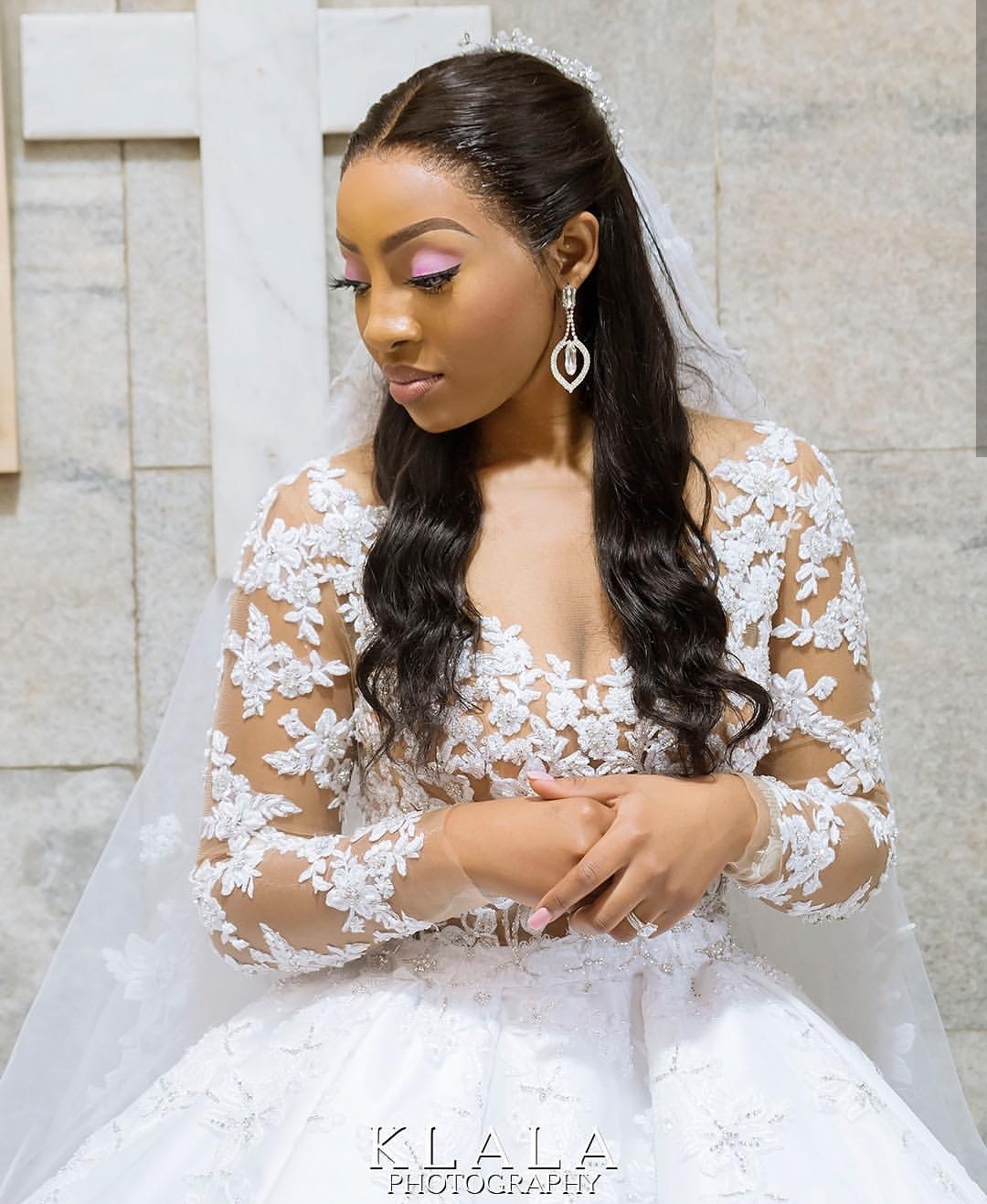 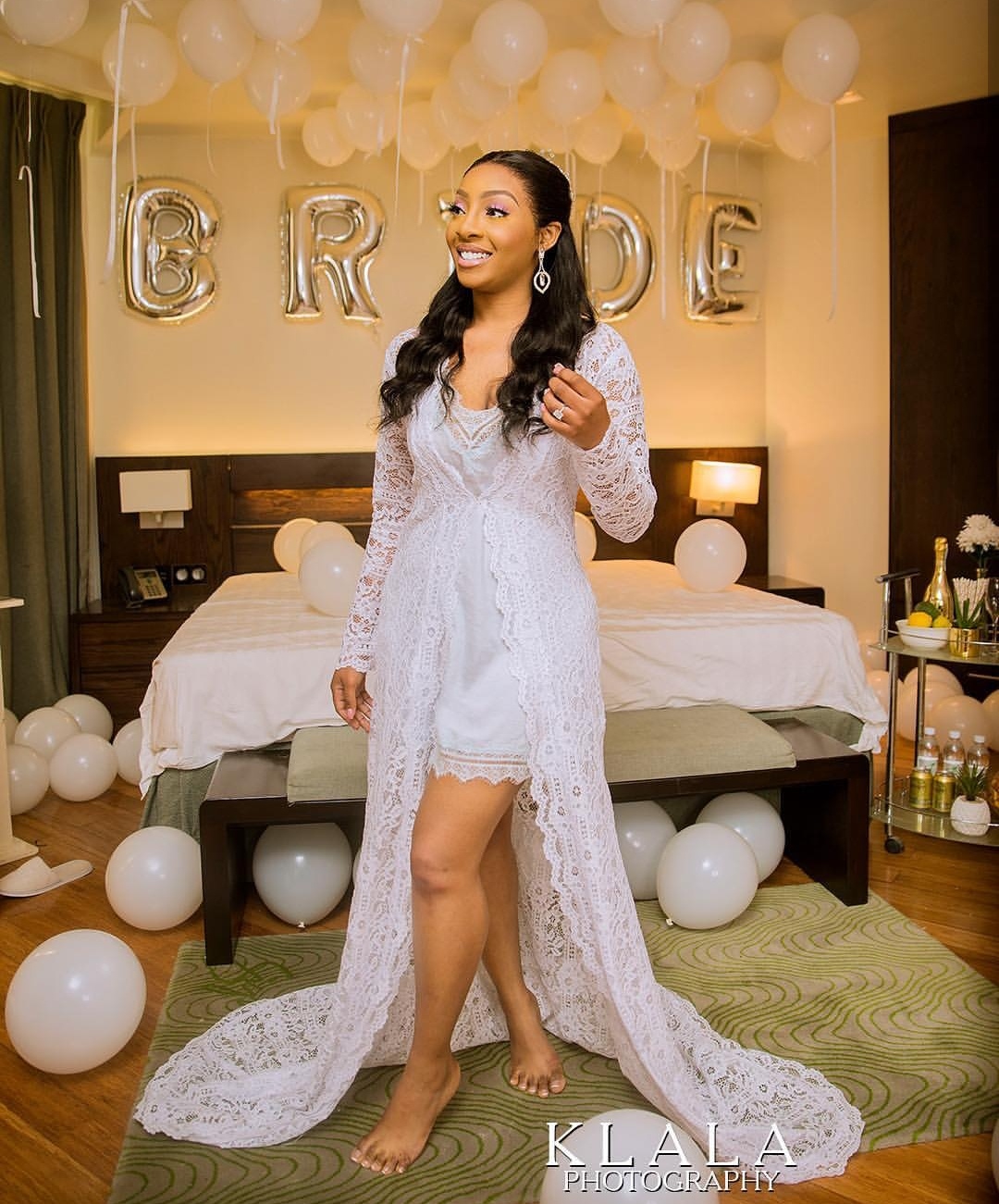 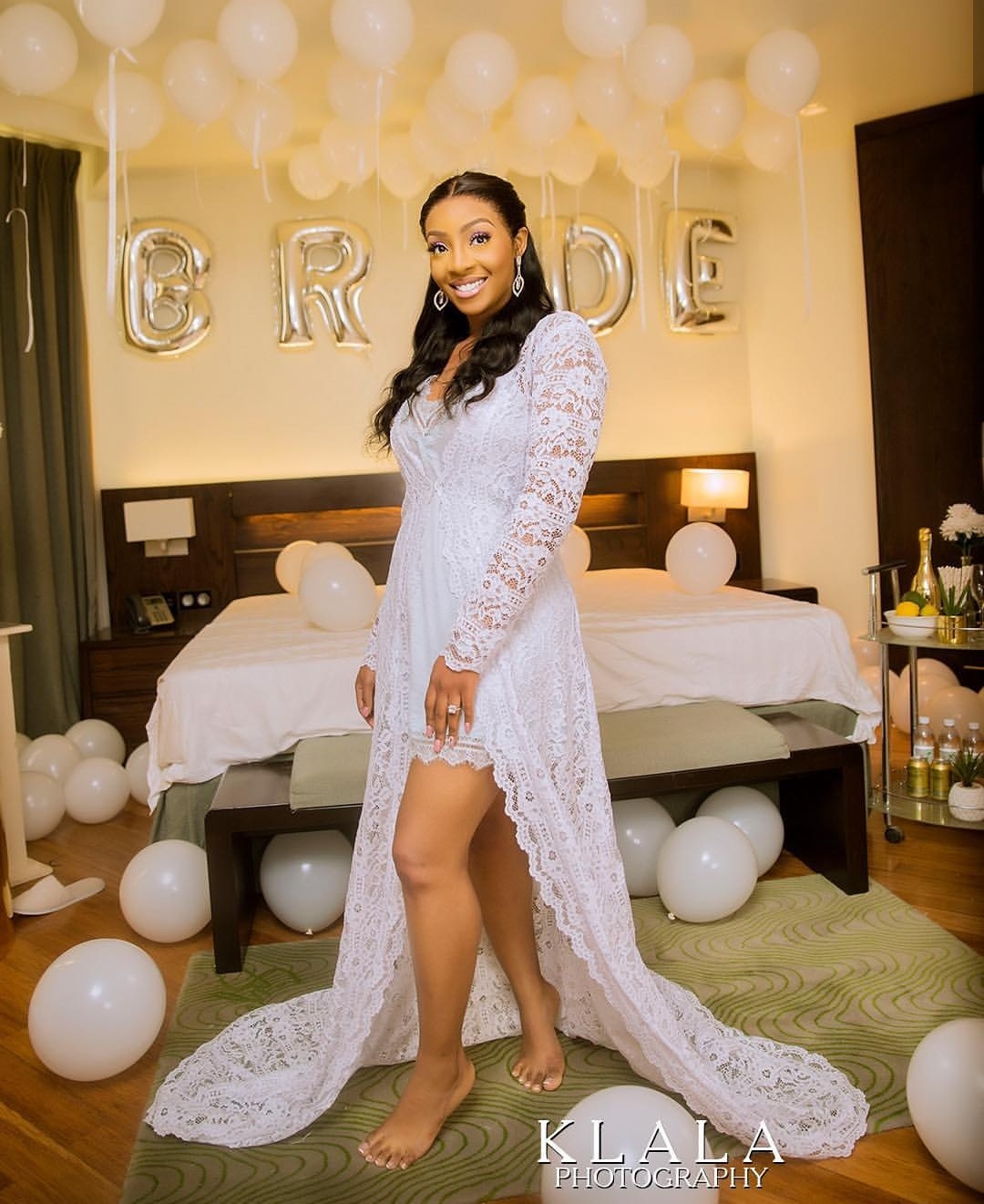 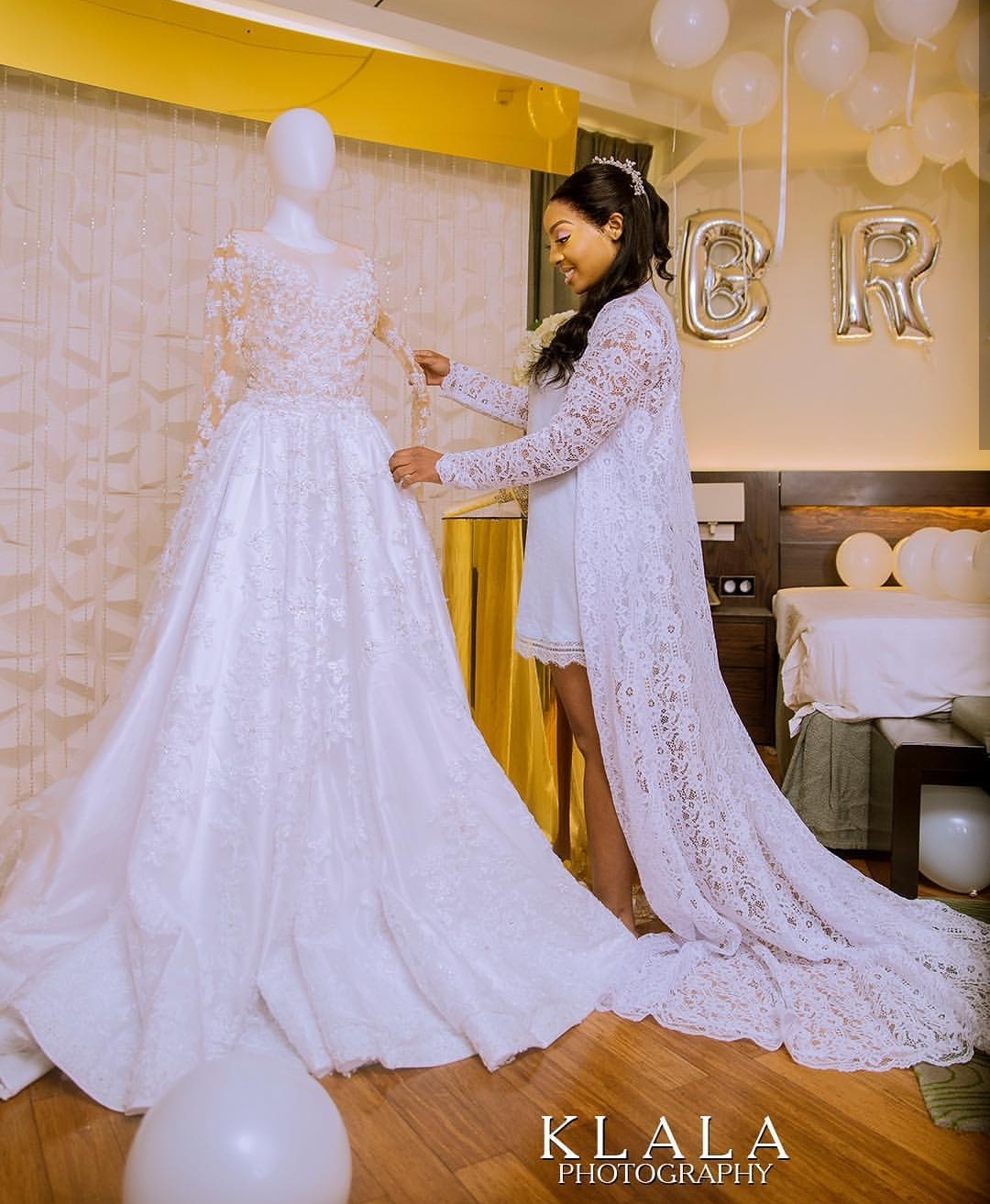 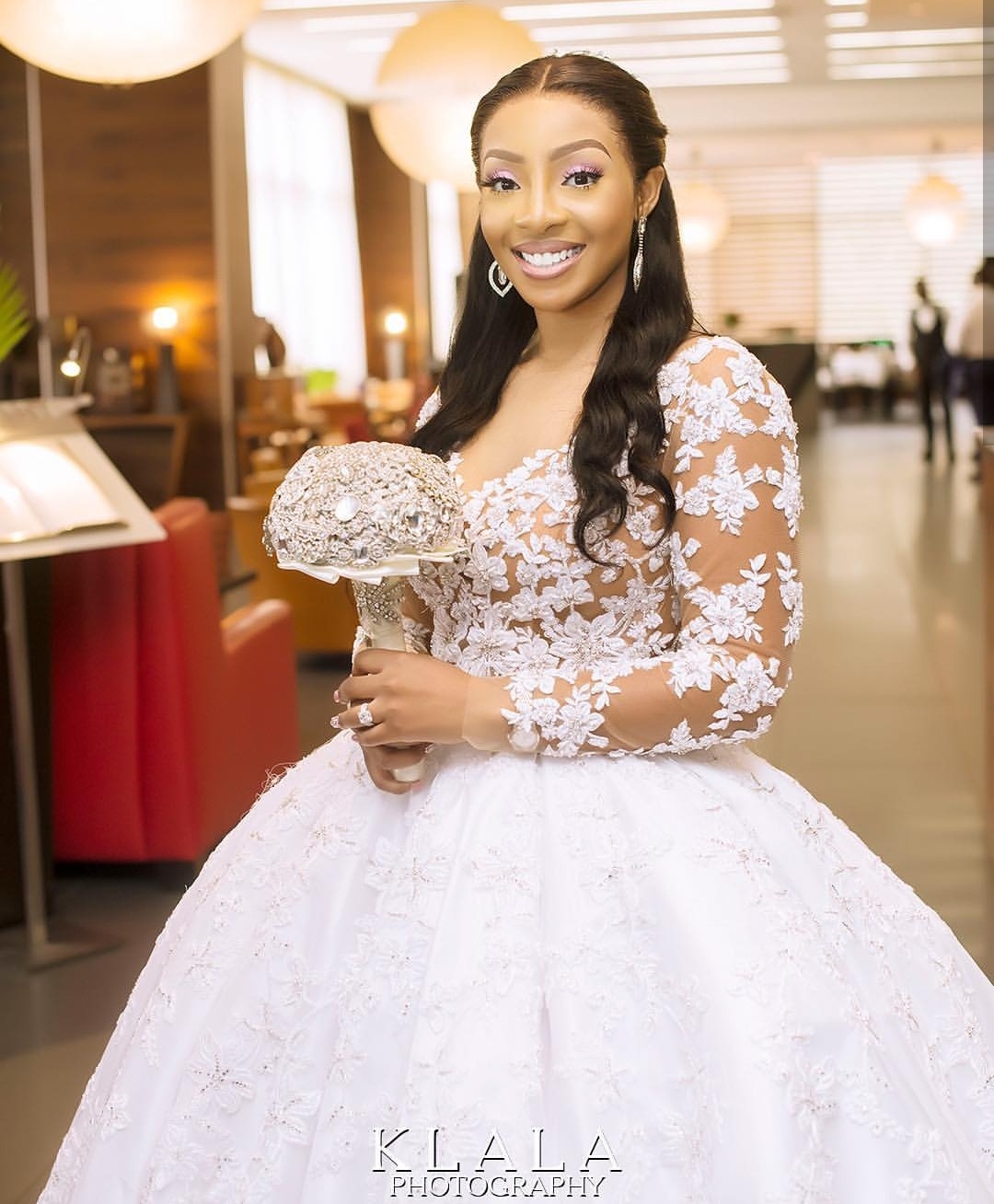 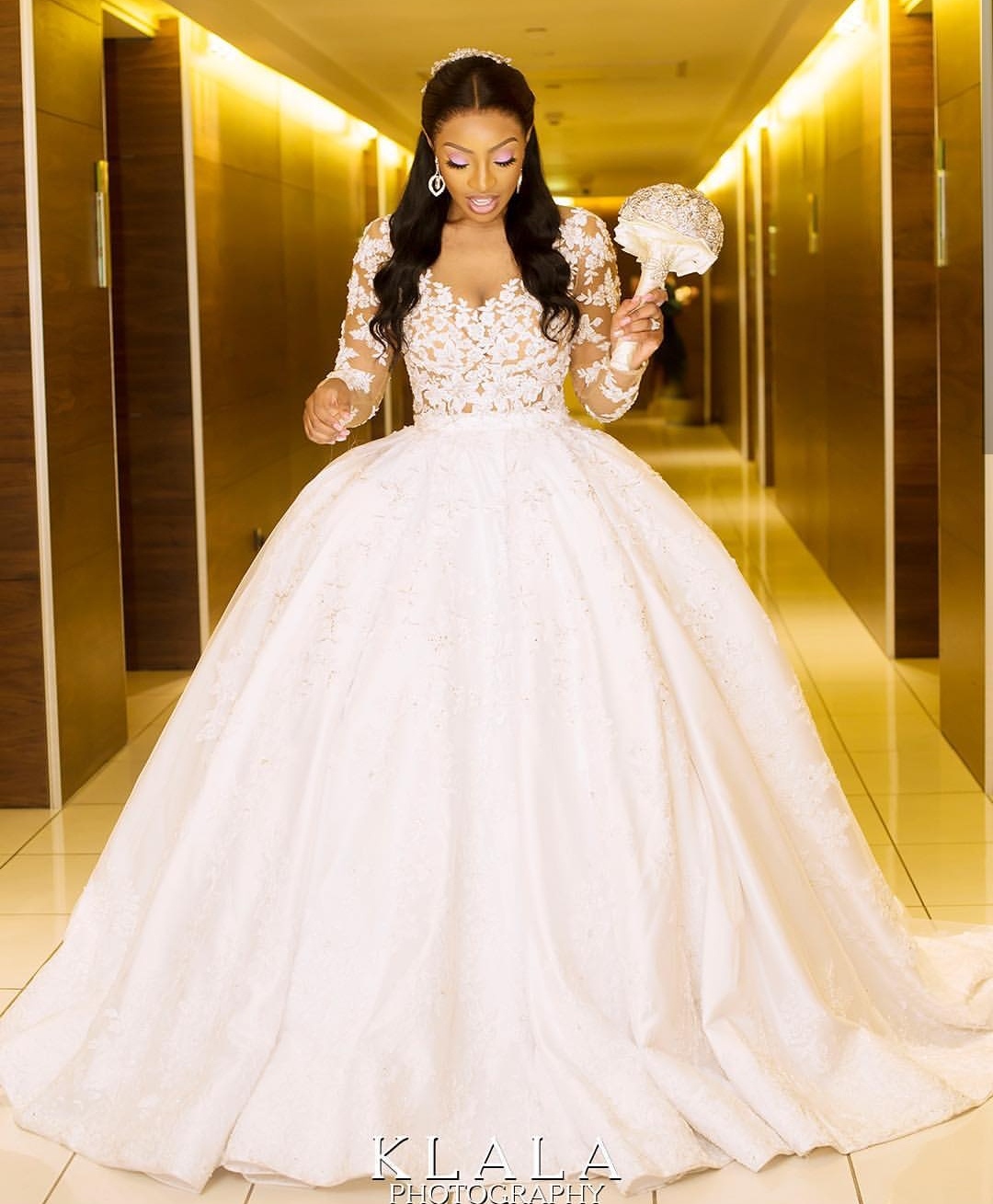 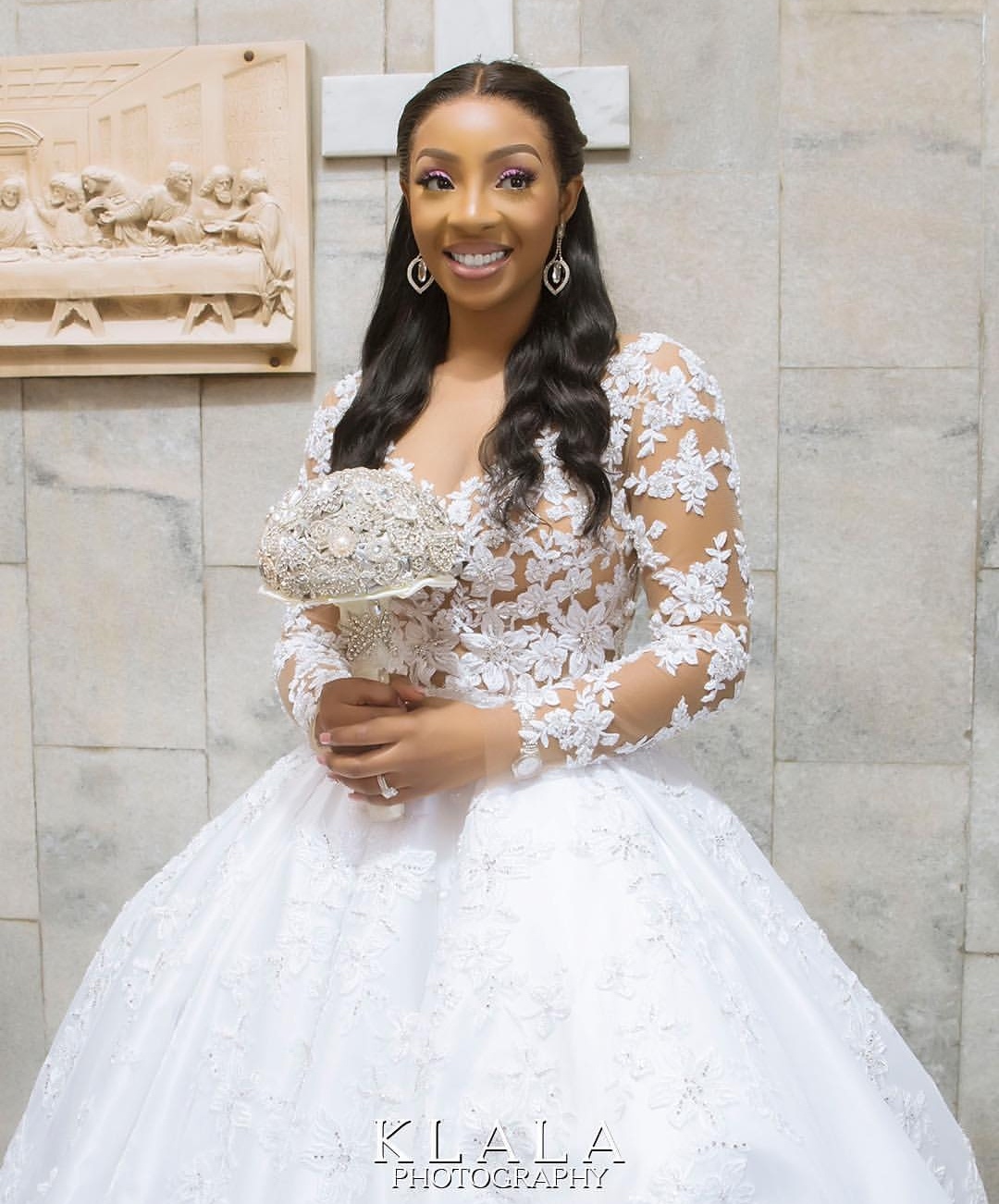 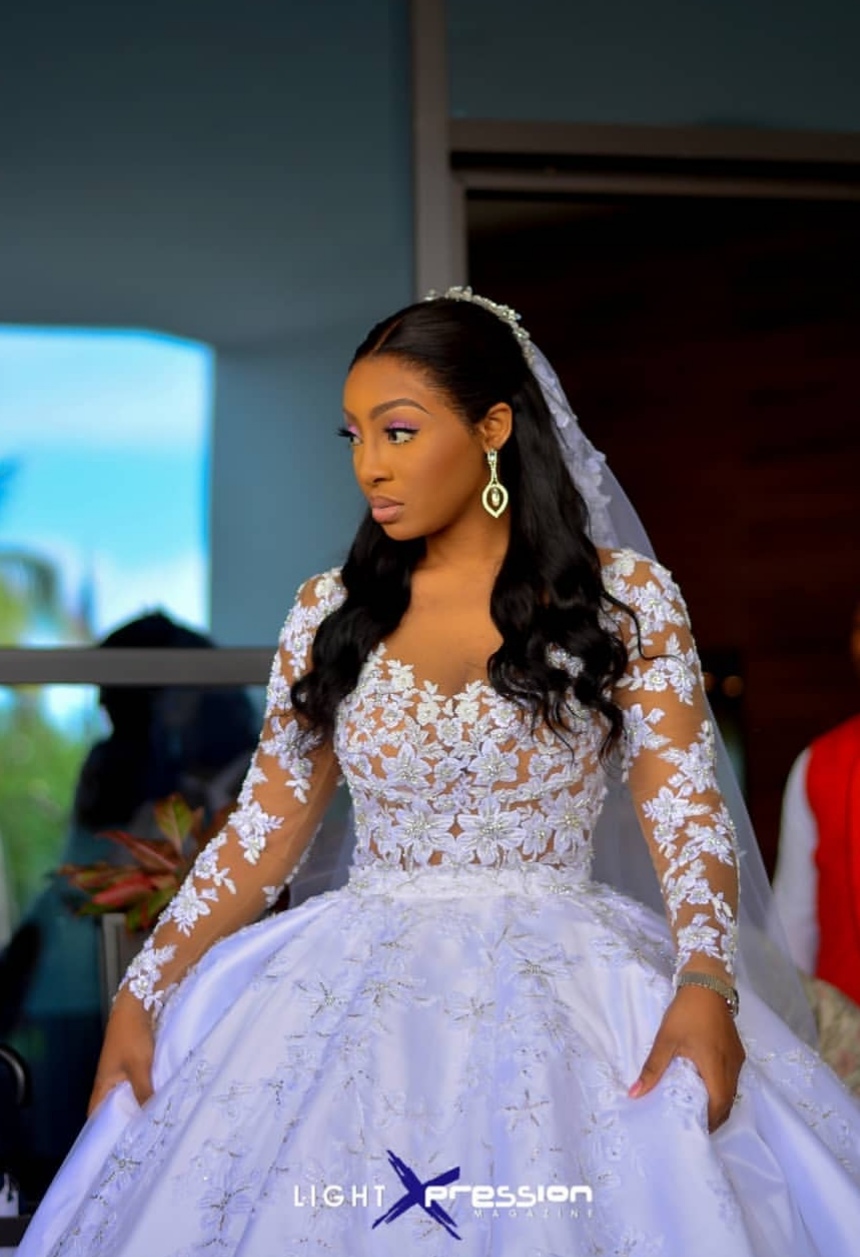 THE 6TH EDITION OF THE GLAM & ESSENCE AWARDS PROMISES TO BE STAR-STUDDED
WHO IS AFTER LI? WHY WOULD ANY SPECULATE AGAIN AFTER SJ HAS BEEN OUTED & CLAIM IT MIGHT ACTUALLY BE BP???
Comment