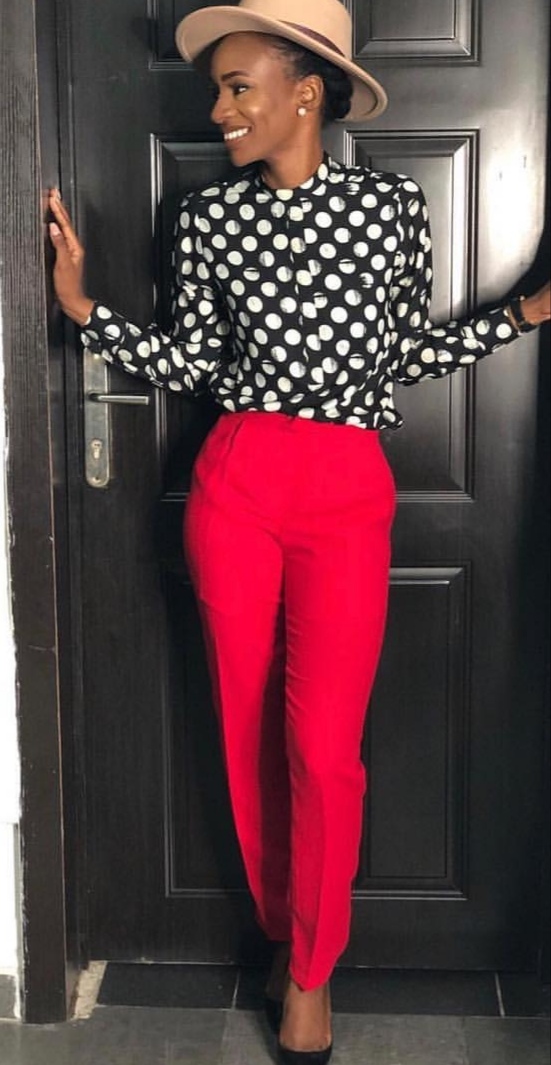 The battle to say the least was epic!!! And when we say epic, we mean it that it was epic, on all counts and #fungalore all the way and whoever it was that came up with the hilarious  but on point idea needs to be commended very greatly and well appreciated too. It is and was a slamdunk of an idea!!!

The challenge did what it was meant to do squarely and got and directed the attention towards the movie the Merry Men. It was an ingenious type of branding idea and the brain and mind that conceptualised it must take a bow like seriouslyyyyyy!!!.

Apart from the fact that it directed attention deliberately towards something, it also directly allowed for the showcase of the incredible talents that abounds in the fashion space in Nigeria. It brought to fore, the incredible creativity and ingenuity, that was latent in many of our tailors and designers. We have never seen such numbers of wondrous and unbelievably stylish, totally on point, supremely unique agbadas before!!! And it wasn’t just limited to the men alone as the agbada has always been seen as the staple of the men alone before, but many very stylish and confident ladies have had to explore wearing the outfit too and had on their own versions of the Agbada and to say the truth, they weren’t shabby at all!!!! They carried it well with the required and requisite Oomph that it deserved!!!!

So here in this post, we have compiled a few of those pictures showcasing some of the best styles that impressed us greatly. From ace actor RMD in many styles slamdunking all comers, to the incredible AY pummelling and TKOing many to submission and also the likes of Falz the badguy, IK Ogbonna, Omawumi, Uriel, Antonlecky, Jim Iyke, Ramsey Nouah and very many others, we commend all of you for making this challenge very exciting and mad fun!!!

Maybe another fun and great challenge like this should come up again on something else too, that would also drive mad attention too, but would have the men and ladies go zany too!!! 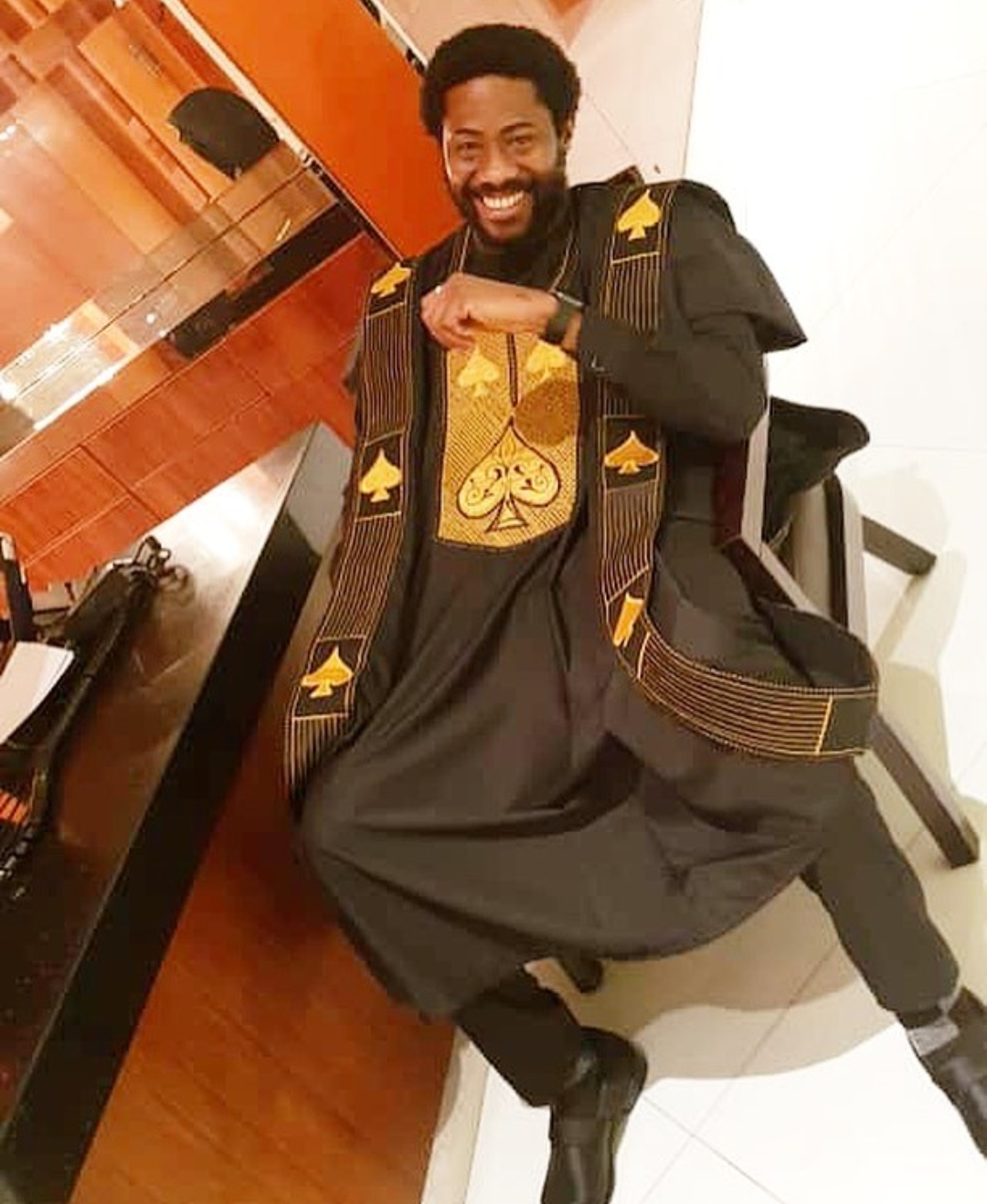 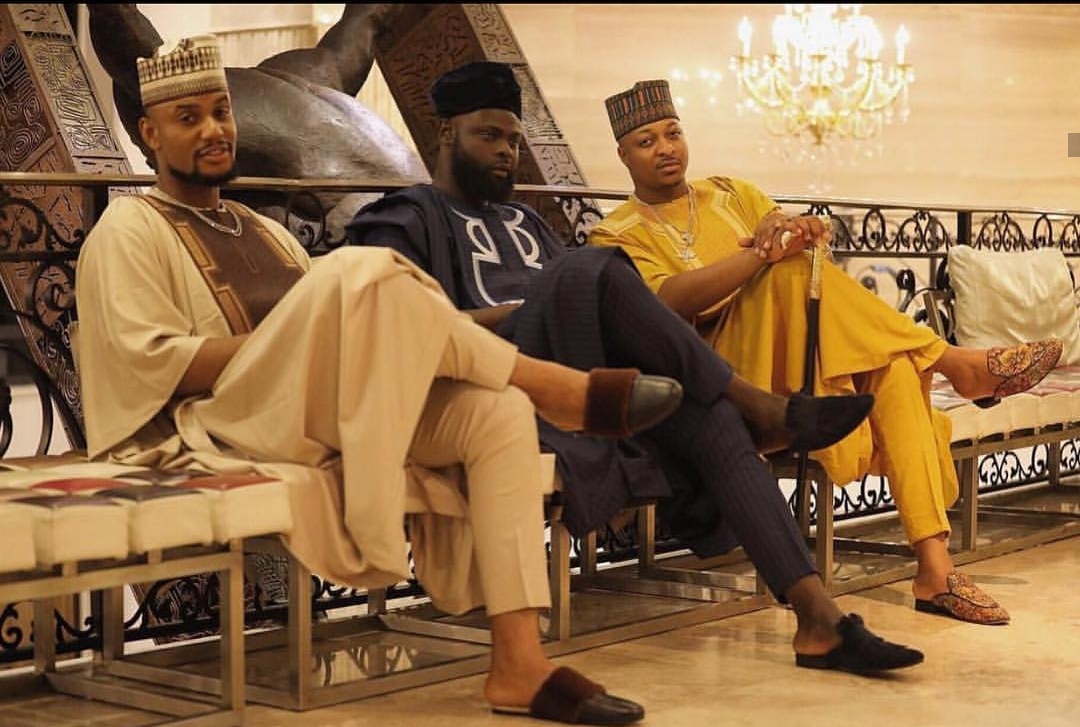 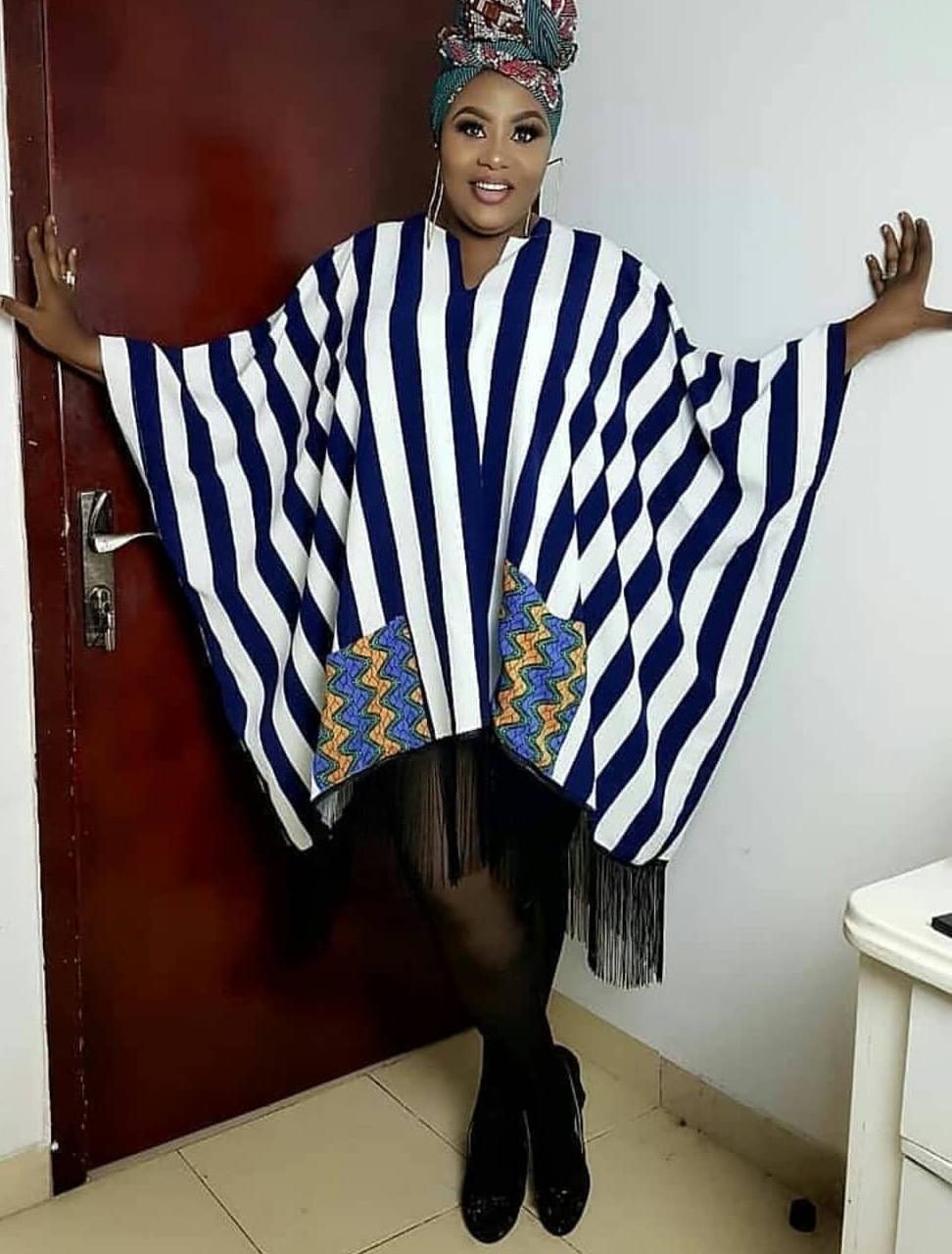 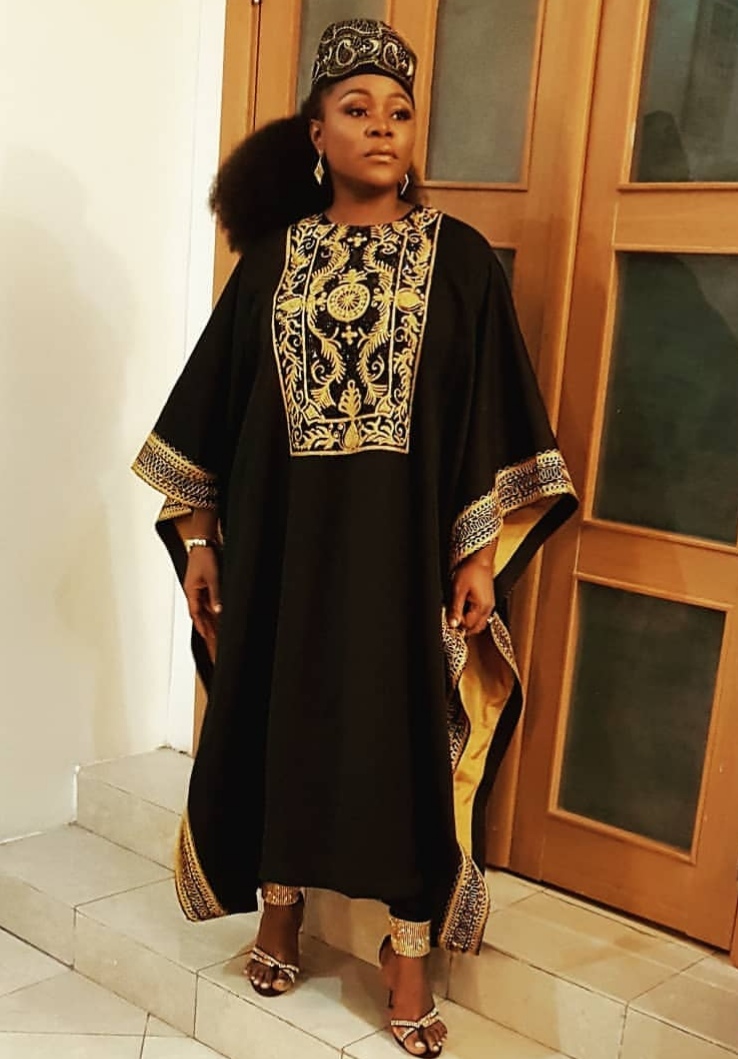 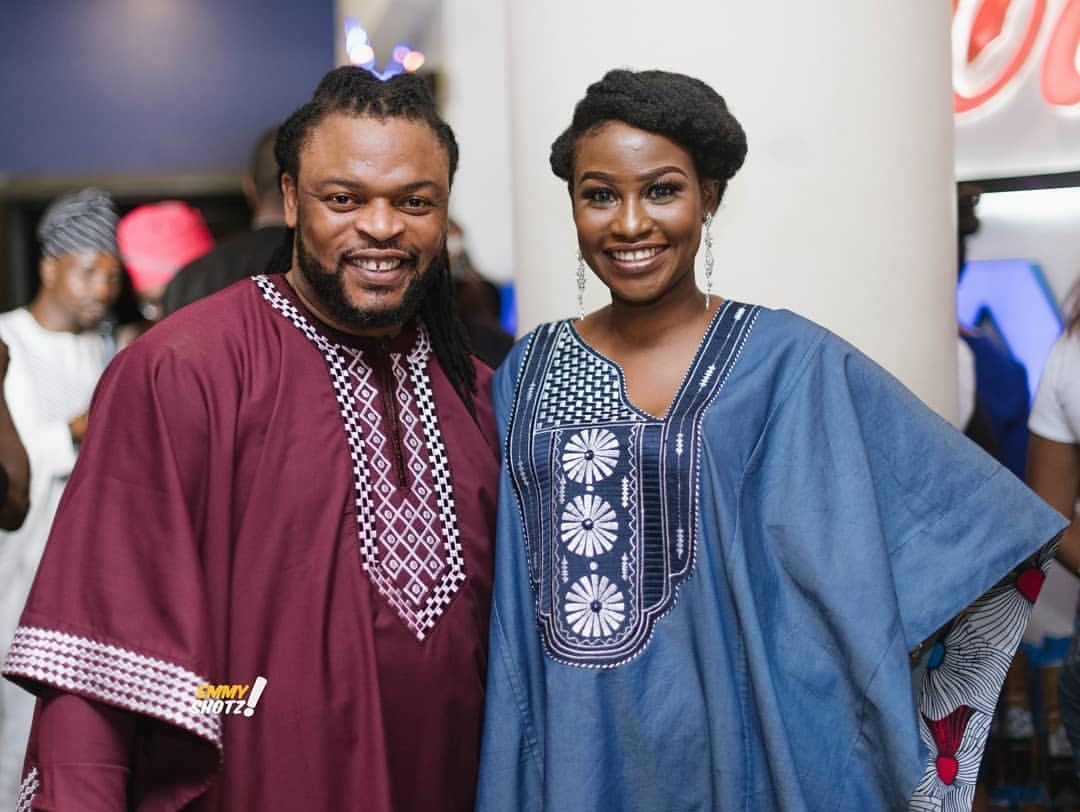 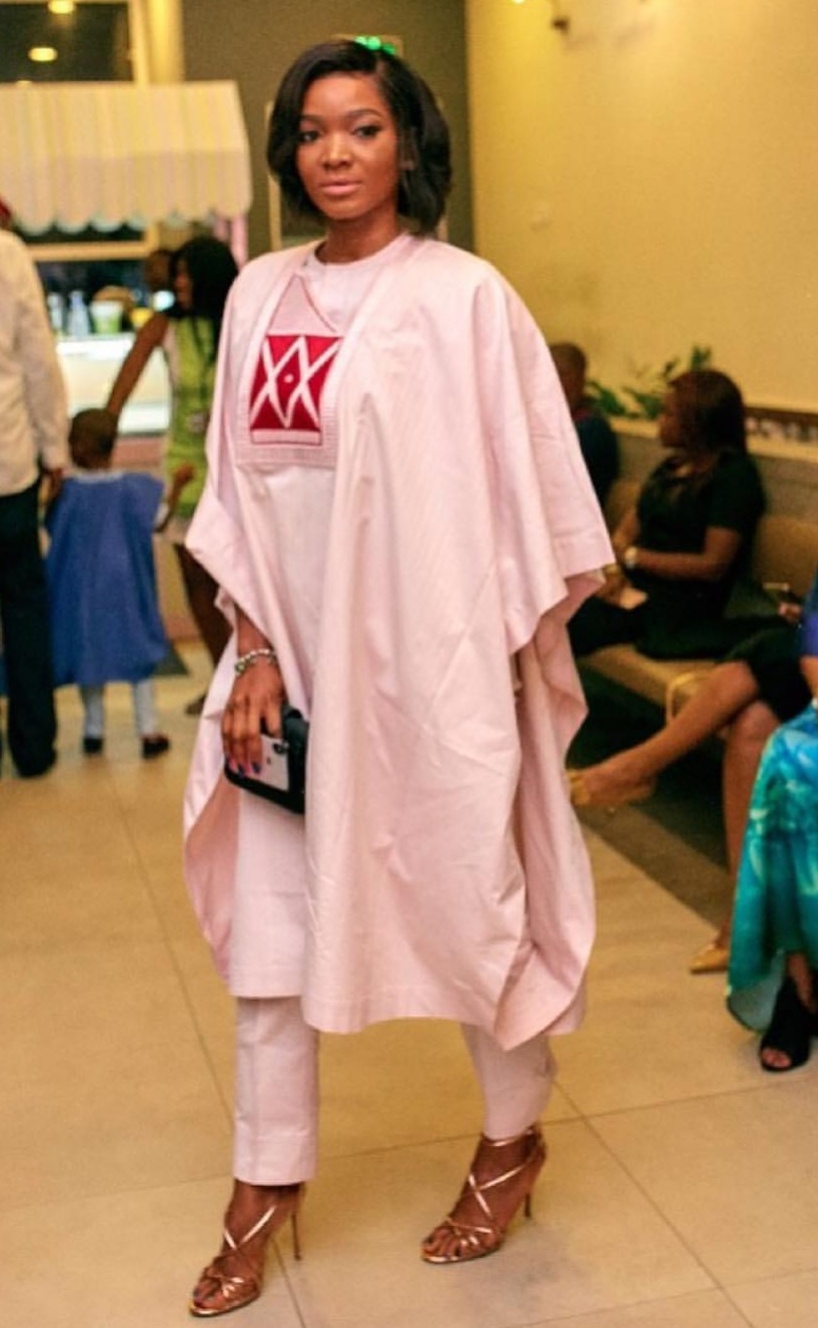 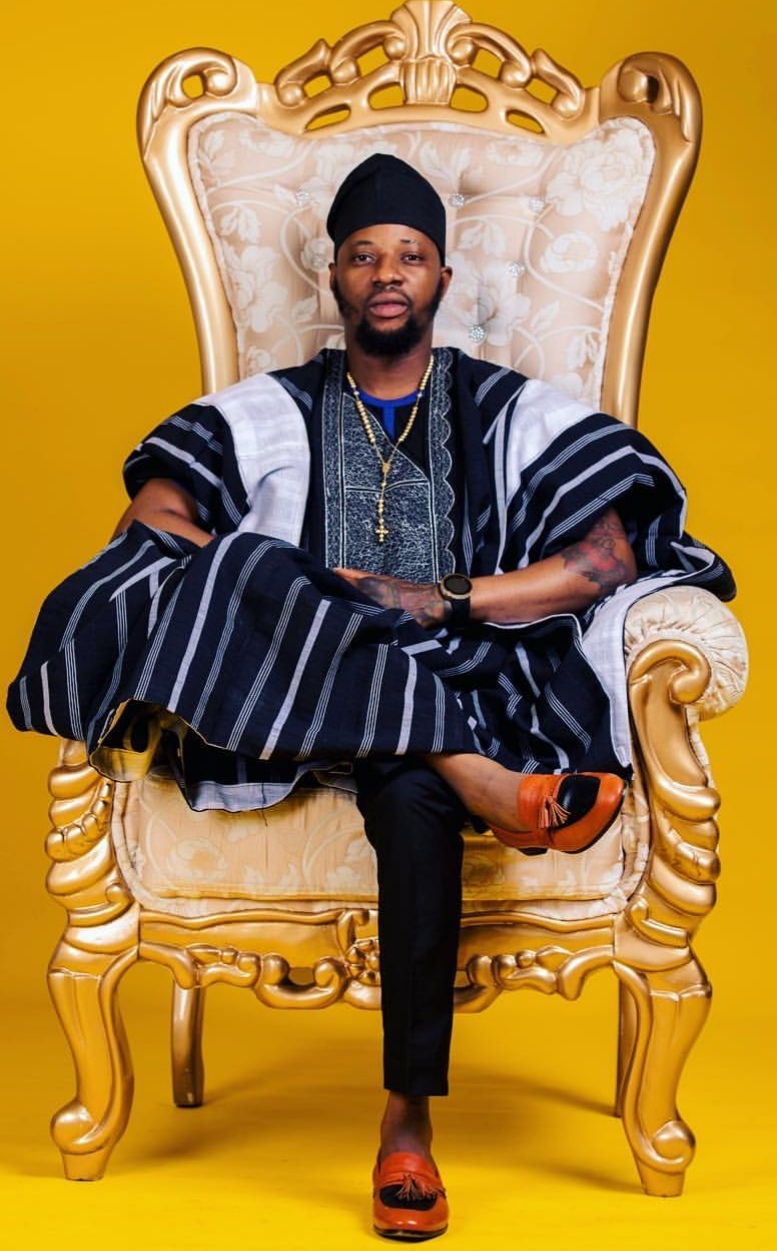 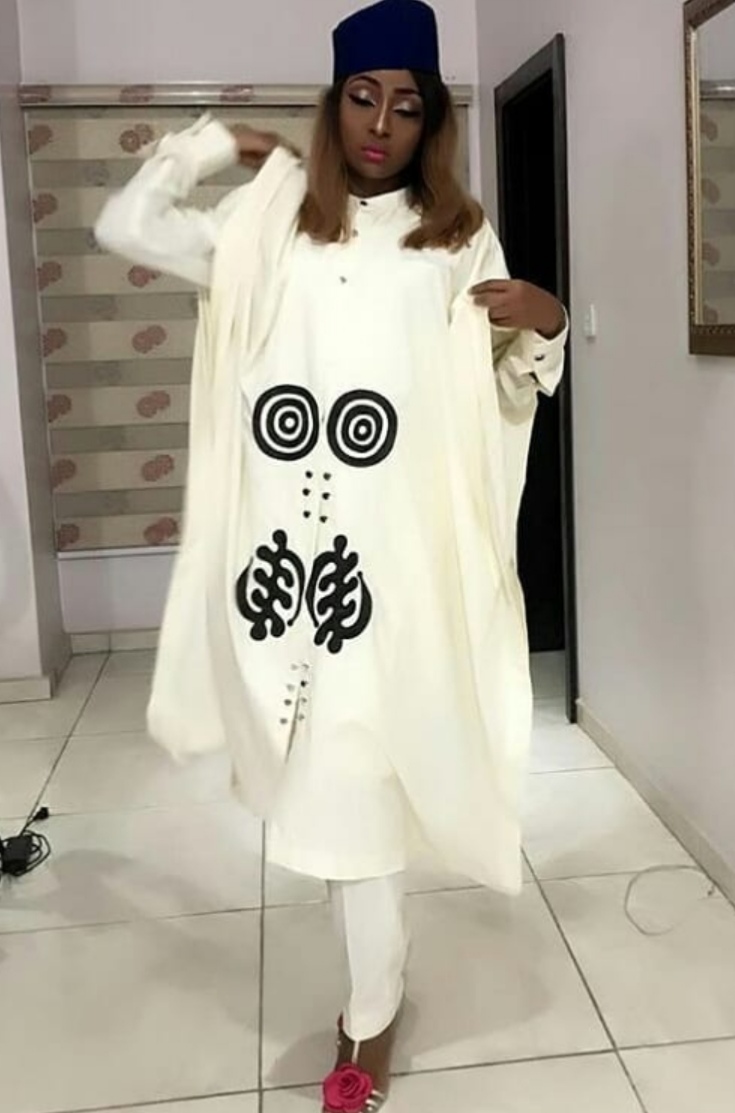 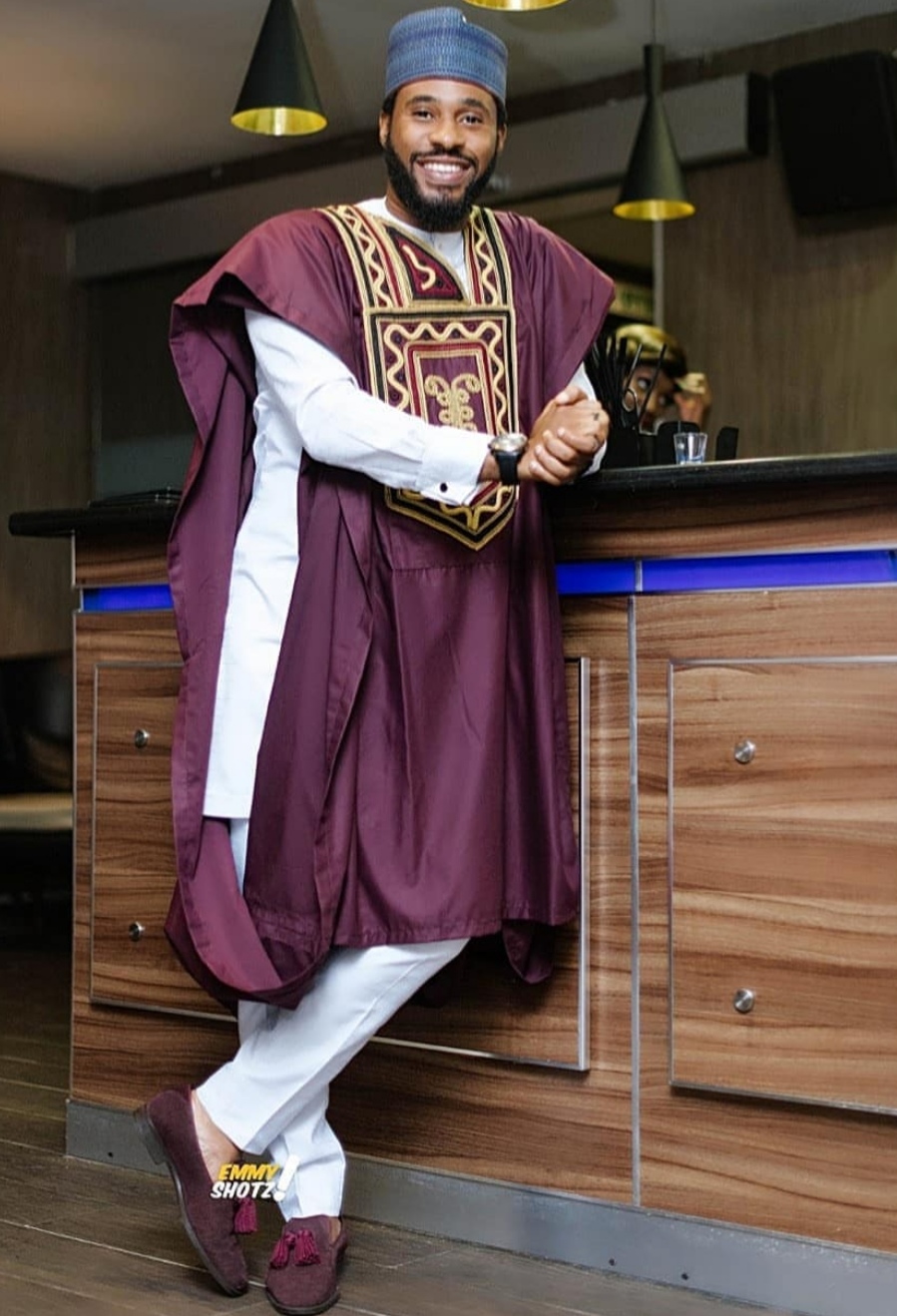 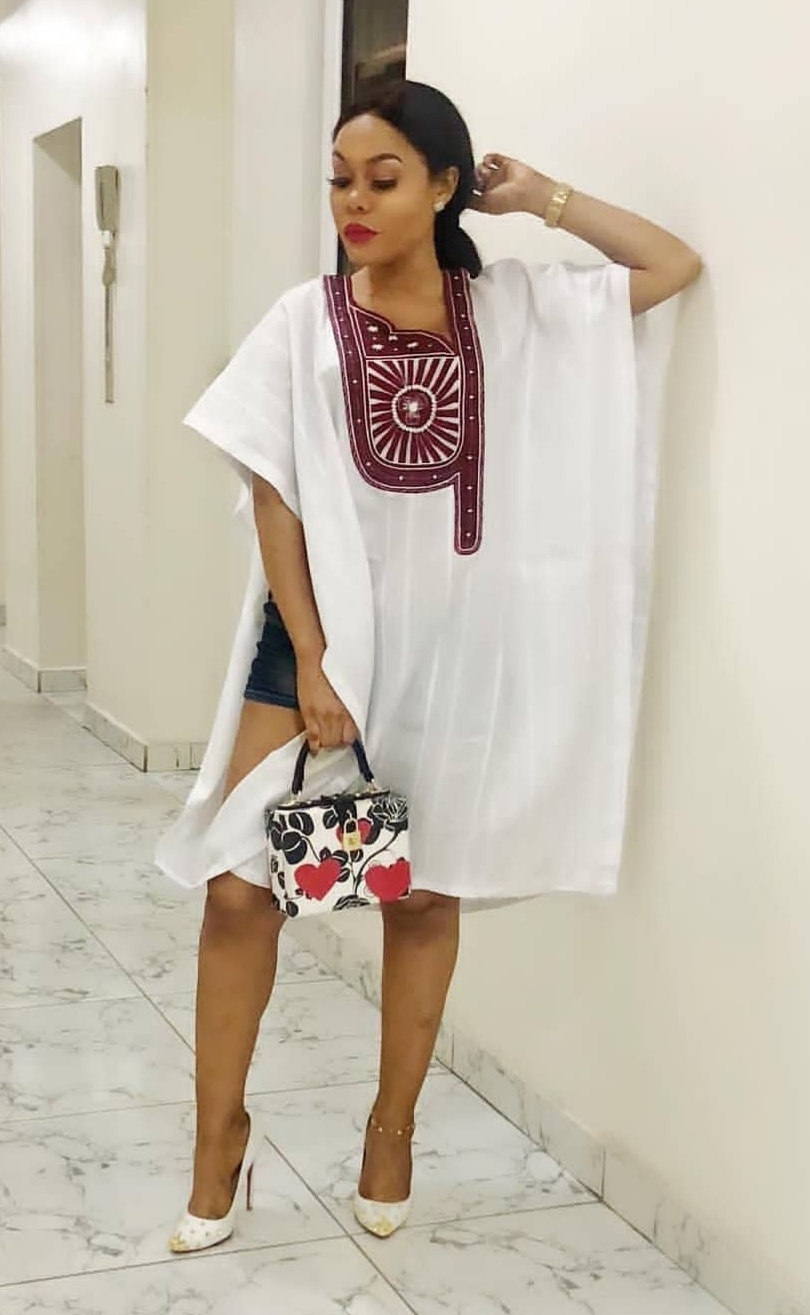 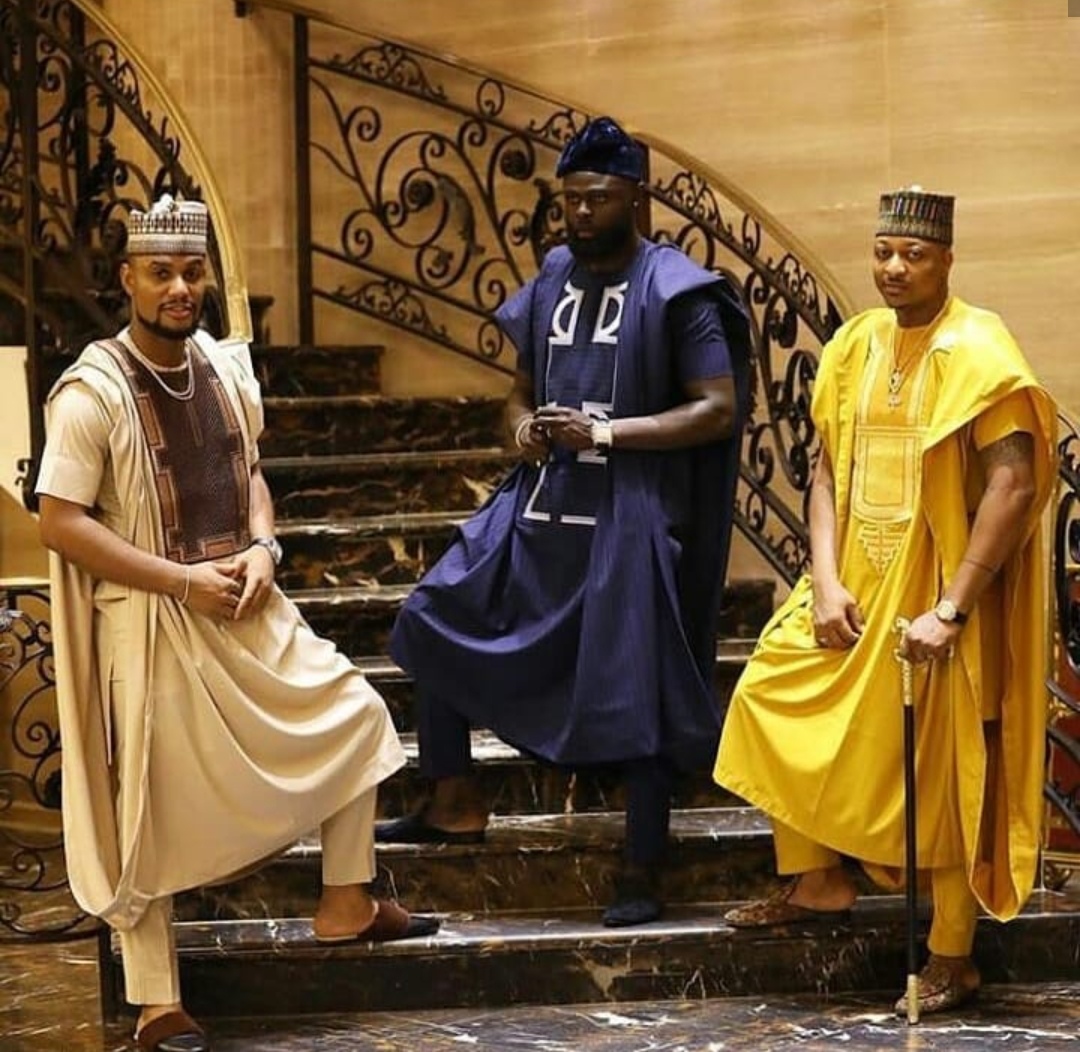 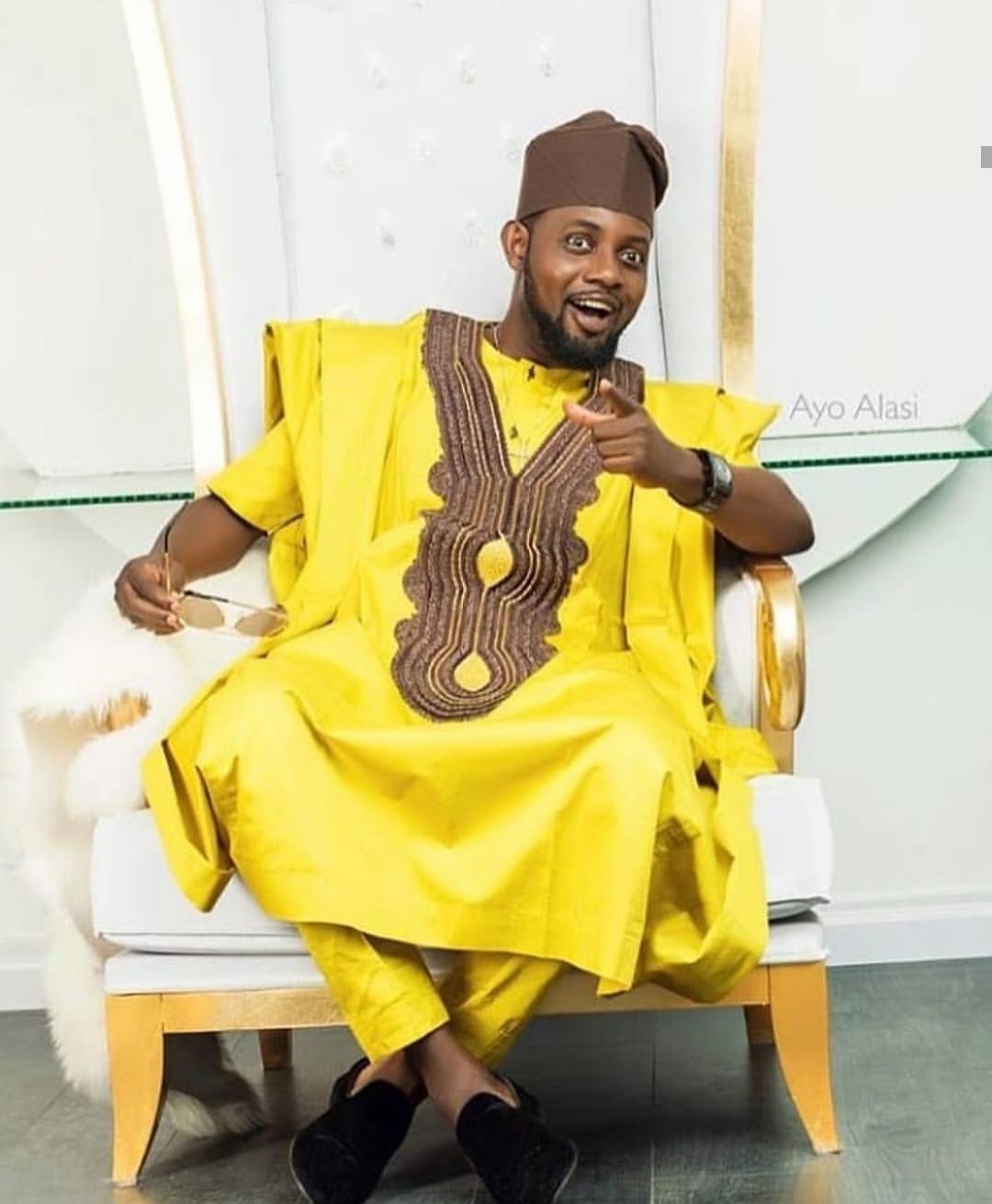 AND SO ADEMOLA ADELEKE MIGHT HAVE DANCED TO THE GOVERNOR’S OFFICE!
AT THE EPIC 1ST EVER CITYPEOPLE FEMALE ENTREPRENEURSHIP AWARDS
Comment